“There is nothing in the world so irresistibly contagious as laughter and good humor.”- Charles Dickens
We always say it’s the little things in life that make a big difference & make us the most happy. Well for us one of those little things is LAUGHTER! And lately that comes in an uplifting text or even silly picture via Snapchat. For those of you who might not know what we are referring to, you might soon become an addict!  Snapchat is the popular mobile app that allows you to send videos and pictures, both of which will self destruct after a few seconds of a person viewing them. Snapchat is also a fun messaging app. You can take a photo or a video with it, then add a caption or doodle or lens graphic over top, and send it to a friend who also has an account with this free app. Here are just a few of our recent shenanigans together... 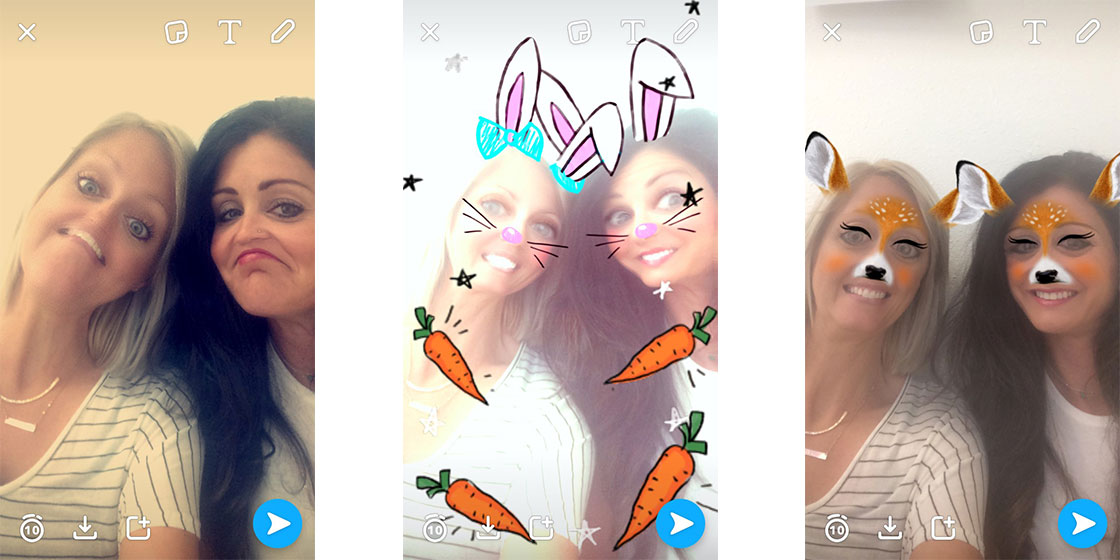 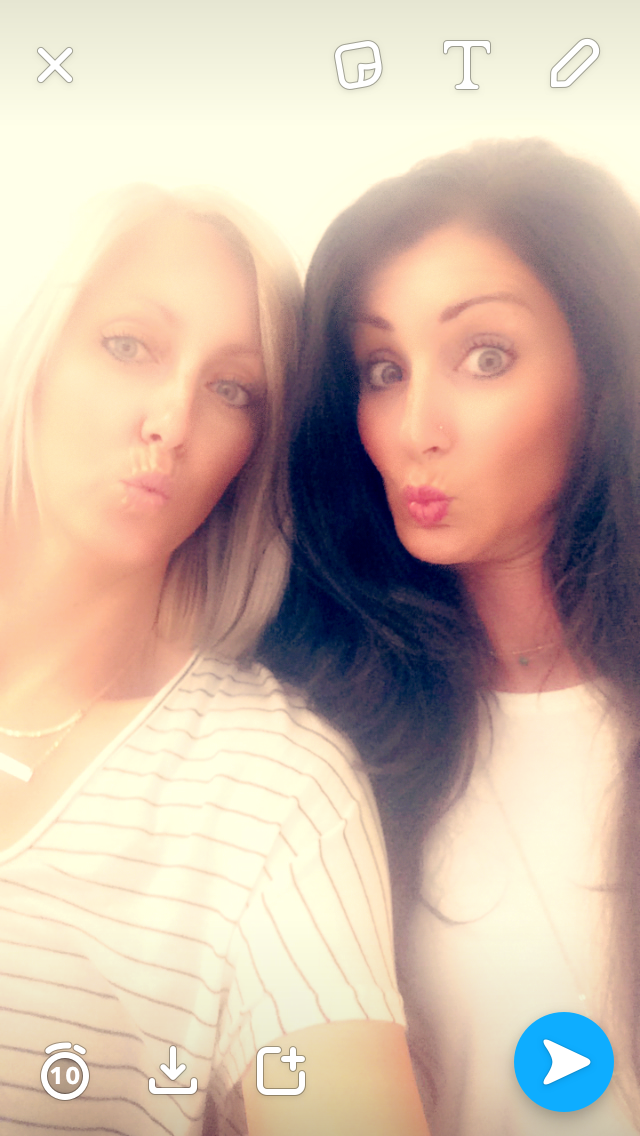 Snapchat also has filters that change randomly or are sponsored by various companies promoting their product. You have probably seen some of these filters & not even realized it as many people
tend to use the “Flawless” filter as a profile picture on other forms of social media. Some of these filters even have a voice change feature, thus creating an even more hilarious video. One almost bothersome filter that never fails for a good belly laugh is the “Face Swap” filter. This filter can be done with another human, your dog, a Barbie doll...pretty much anything with a face that will pose long enough for you to Snap a photo!
It’s amazing how quickly kids catch on to various aspects of technology. For example, it’s not unusual to be scrolling through pictures on our cell phones & come across a video or picture that has been filmed by one of our four year olds! To be perfectly honest, Chelsea’s eight year old had to show her how to use a couple different options available on this app that we now use regularly.
Like we warned, you might become a Snap Addict as it is usually one of  the highlights of our day to receive a giggly, funny or even embarrassing video or picture from the other as it is always a goal to make the other cackle in delight! 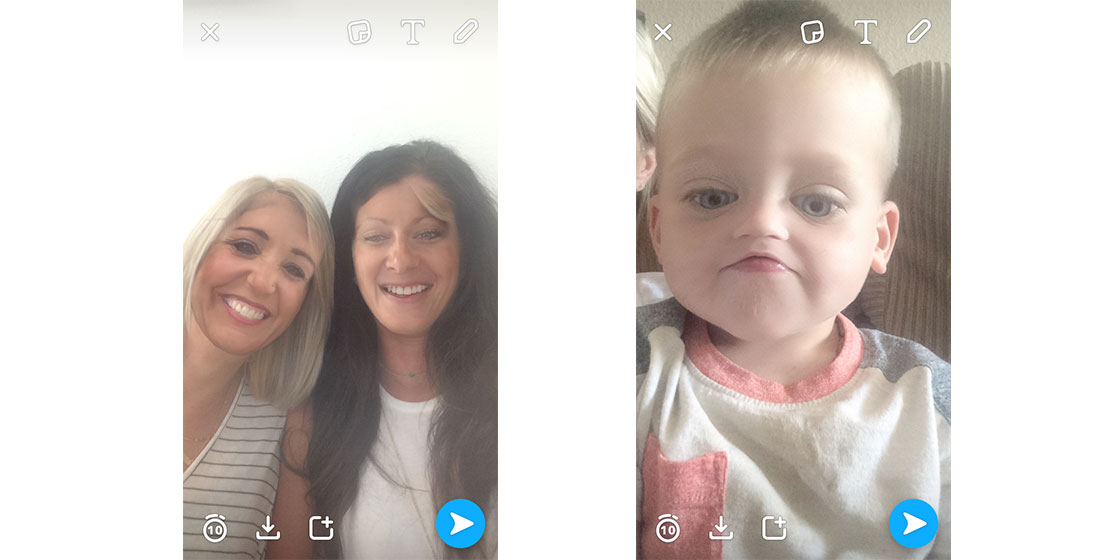 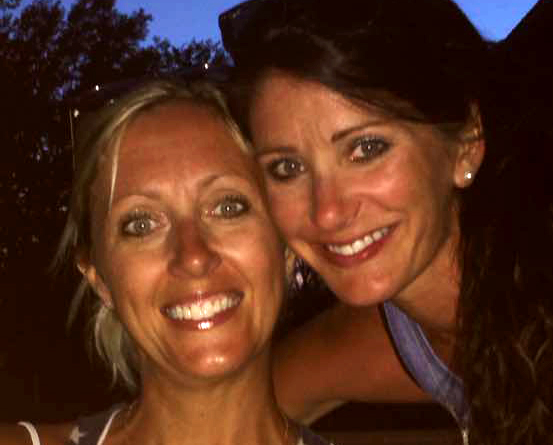 "We aren't just best friends, we're soul sisters." Whitney Barnett & Chelsea Davis have been best friends since sporting side ponytails and toothless grins. As former coeditors of the Wiley High School newspaper, these girls have recently reunited in their newfound home of Kiowa County and have teamed up to write again! "Accidental Country Girls" is a collaborative insight of the trials and tribulations in the next chapter to their lifelong friendship!

Other Articles from Accidental Country Girls