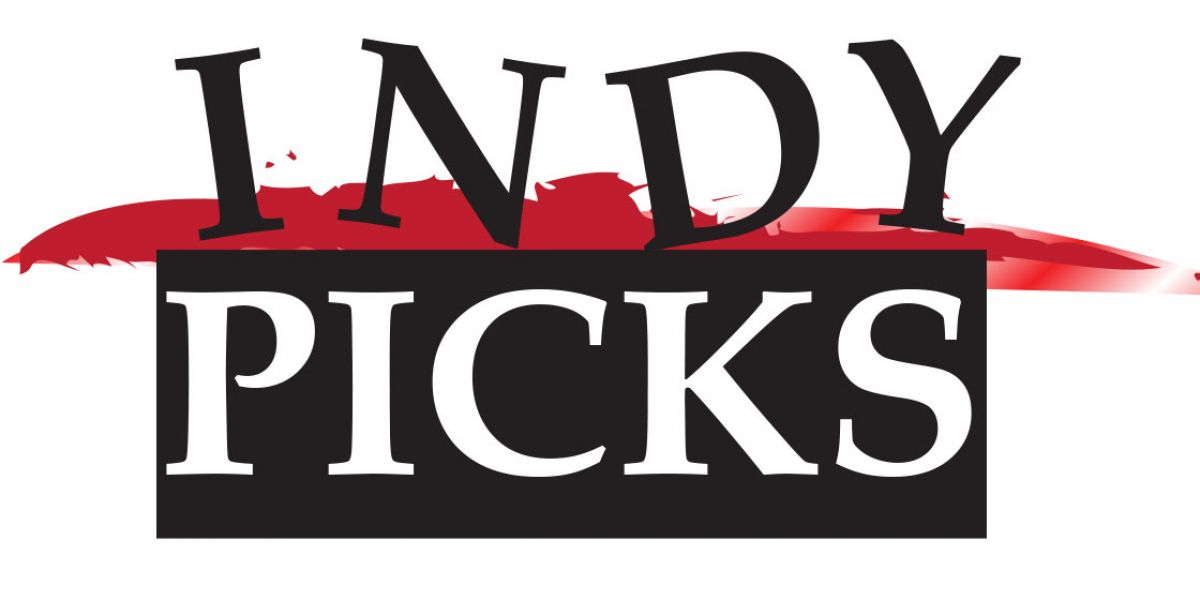 Quinten Reeves and Ordway Building Supply: Doing for 42 Years What Some Said Couldn't Be Done

2017-02-01 18:44:38
Ask any hearty soul who has taken on the daunting task of either remodeling or building a custom home about their experiences, and your question will be met with one of two responses:  either the next few hours will be filled with tales of horror, disappointment, poor choices and cost overrun, or the person will simply flash a smile of supreme satisfaction and, without another word, grab you by the sleeve and let the work speak for itself.
In the case of the first response…well, that phrase “You asked for it” comes to mind.
In the case of the second response, five will get you ten that the expertise of Quinten Reeves and Ordway Building Supply will have been involved. 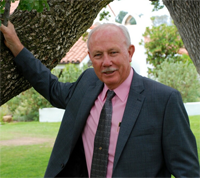 It is no exaggeration to say that Reeves’ superior design, taste and vision backed up by the highest quality building supplies at his store have combined to give him a reputation for doing the highest quality work in this region and beyond.  And it’s a reputation that he has earned every day since he first opened his doors 42 years ago.
Along with his three brothers Jack, Richard and David, Quinten Reeves started Ordway Building Supply in 1975.  He took on the role of business manager and kitchen designer while the other three continued to build houses, schools and other buildings.
“We basically started with very little other than an idea, desire and the ‘I can’ attitude,” Reeves states. “We learned very early that, in rural America, if you provide a good product with great designs and good service we could grow our business.” 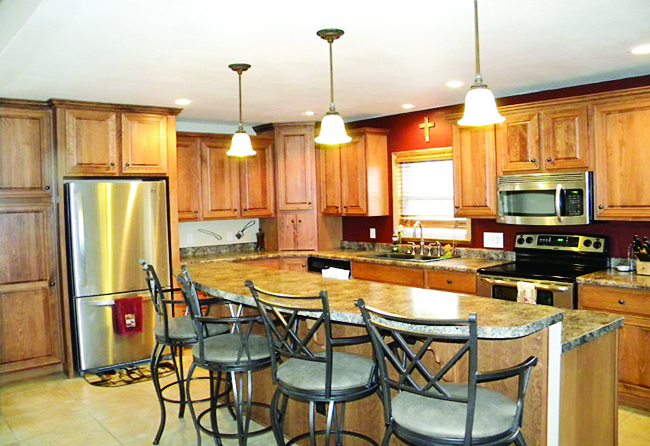 That commitment to excellence has more than served him well over the years as he’s done projects in sites ranging from rural Colorado, Western Kansas and Northern New Mexico to California and the Florida Keys.  But it wasn’t just superior design skills backed up by expertly chosen, quality building supplies that got his business where it is today.  He also started with the kind of superb, innate business sense that is typically only found in those people who are not only masters at their business but keenly aware of just who exactly who makes up their market.
“When we started,” Reeves explains, “we felt the best advertisement was a satisfied customer that will, in turn, refer their family and friends to us.”  He was obviously on the right track.  Over their 42 year business history, approximately 90% of their customers are referrals.  Reeves says the La Junta Radio Station came up with a slogan that perfectly described their business practice: “Ask the lady that has one”.
And, so, we did.
Marni Rouse knew she wanted a new kitchen.  Her kitchen at the time was “all 50s—appliances, colors, everything.”  But, to Marni, redoing her kitchen was no small or unimportant task; as a consummate cook, remodeling her kitchen was akin to remodeling her sanctum sanctorum.  “I had no idea what I was doing,” she says.  “I just had an idea of what I wanted but didn’t know the first thing about putting it all together.  So, I called Quinten, and he was… wonderful. Really, just wonderful,” she says. “He came to my house, asked what I wanted and made some suggestions.  He spent the entire afternoon with me and then he did the designs. When I went to pick out granite, he went with me and helped me pick the right one. When I went to Ordway Building Supplies, he helped me pick out my cabinets.  He, well, he helped me every single step of the way.  He was amazing.”
When asked why she picked Quinten, she didn’t hesitate to answer. “He helped my mother with her kitchen. That was in 1984.”  And how does she like her kitchen now?  “Oh, it’s just beautiful.  I love it,” she says.
If that isn’t the best kind of advertising, it’s hard to say what is. 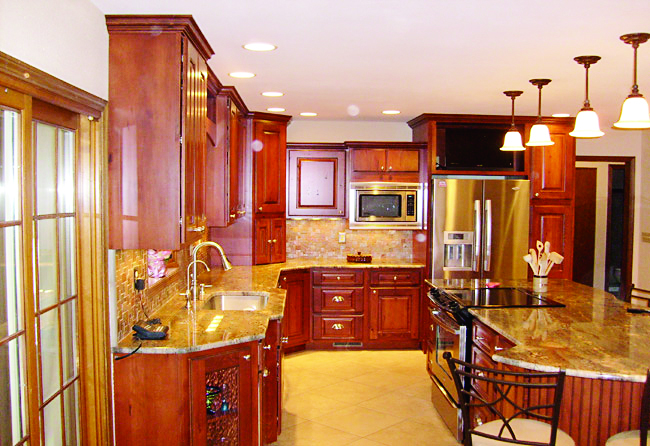 The building supplies side of the business is equally strong.  Although hesitant to make the trip, occasionally customers will drive from Denver and Colorado Springs to Ordway based on someone’s recommendation.  However, once they’re at the store, they discover the trip was well worth it.  After a friendly greeting from an employee that makes them feel like they’re “coming home”, these customers describe finding the kind of selection they’d have to go to 5 or 6 stores in the city to equal, not to mention the superior knowledge and service that Ordway Building Supply is famous for providing.
Despite having customers all over the country, Reeves’ heart is still close to home.  “Many of our greatest customers are from Kiowa County,” Reeves says. “I can drive down the streets of Eads, and I bet I’ve worked on every third house I see.” That history clearly means something to him, as well. “I’ll never forget dealing with Gene Forsythe, Lester Williams and so many other contractors from all over Colorado.” He goes on to say, “There’s no better feeling than going into someone’s home in Sheridan Lake, Haswell, Arapaho, Kim, Springfield, Walsh, Cheyenne Wells, Wild Horse, Tribune, even Punkin Center and earning their friendship first and their business second.  And the before and after on these homes are amazing.”
Obviously, customer service is one of Reeves’ top priorities, but he obviously values his employees, as well.  In addition to providing employment to 25 to 30 independent contractors, Reeves directly employs a total of 11 people, some of whom have worked with him for 30 years.  That kind of longevity in an employee speaks volumes about a business, and he’s not hesitant to pass out the praise when it comes to his employees.  In fact, Reeves describes one of his designers, Shelley Lisac, as “the best kitchen designer you’ll ever meet.”  Coming from a man committed to excellence, that’s no small compliment.  In Reeves’ words, “Being in Ordway has been a good thing, not just because of low country overhead but also being able to hire the right employees that want to be part of our team and satisfy our customers.”
The fact that Reeves’ design business and Ordway Building Supplies have been successful is not lost on him, and neither is the responsibility he feels to give something back to the community that has helped him become a success. 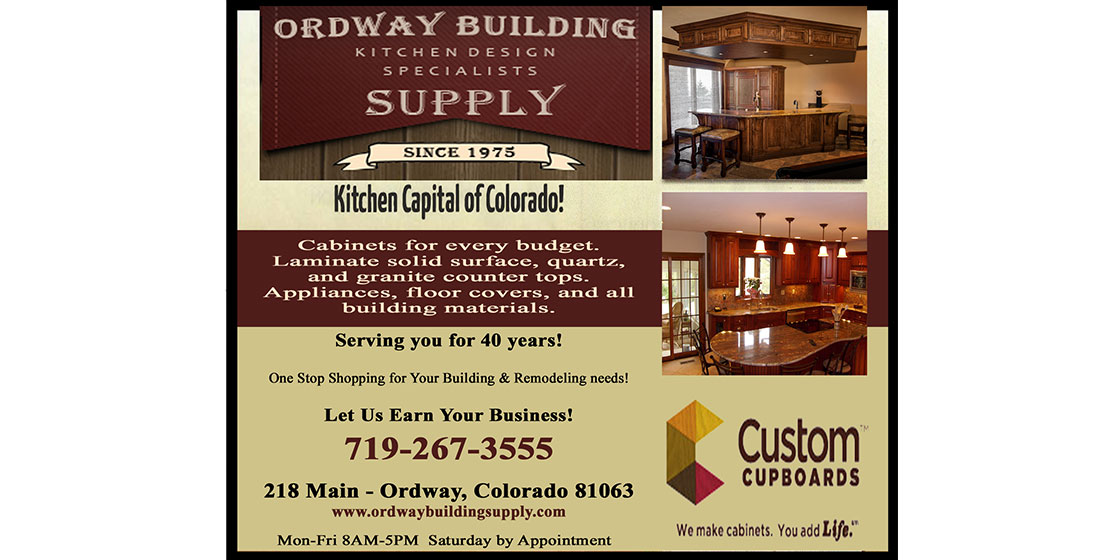 “We’ve always been involved in our schools and county,” states Shirley Talkington, Office Manager for the business. “Be it helping with fundraisers, donations or personal time, we contribute to numerous Southeastern Colorado projects. We feel our community service is in appreciation of all our loyal customers and friends that have helped us grow and maintain our business for 42 years.”
Yet, eventually, Reeves’ gratitude always comes back to the customers.  “We’ve sold many thousands of kitchens in our 42 years in business, but we couldn’t have done it alone.  Our customers have helped us in so many ways, not just with their business but with their referrals,” Reeves reflects.  “All I can say is that I owe them a great big thank you.”

After more than four decades in business, Quinten Reeves shows no signs of slowing down.  After all, why should he?  He’s managed to find the perfect combination of attitude, skill, gratitude and quality…and he’s done it all in a tiny town where people said it couldn’t be done.
Ordway Building Supplies is now owned by Quinten Reeves and his son, Jim.
Tweet