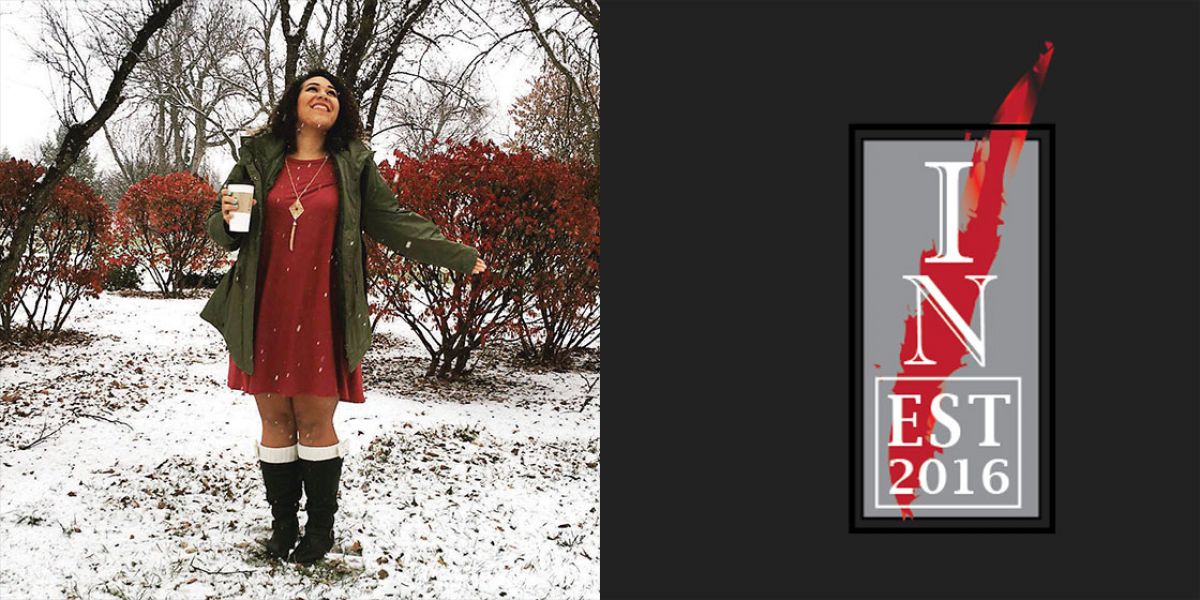 It is seven o’clock in the morning. The wind is chilled against my cheeks and the draft is finding its way nicely up my winter coat. I am standing outside a polling location with five of my friends, with a clipboard of ballots in hand, looking to make a difference.

Each year, on election day, I am either in class or at work. I do my part by submitting my absentee ballot each year, but I never do more than that. This year, I decided to do something a little different. For the past couple of months, I have been very active within the fight to abolish prisons. I am a tutor at a local prison, I am part of a group support for people who are recently released from prison, I am part of a book club that reads & discusses with people experiencing incarceration, I am a pen pal, and I am a point person for Mass Power. Mass Power is a group that is working to restore the voting rights to people experiencing incarceration within Massachusetts.

On this election day, I stood outside for nine hours gathering signatures to restore the voting rights of people experiencing incarceration. If we accomplish our goal of 80 thousand signatures, the item will then be placed onto the voting ballot for the 2020 election.

This job included more than just gathering signatures; we were trained on how to recruit signatures correctly. If there was one signature that was falsely entered, the entire ballot was thrown out. This intensified the importance of accuracy within the signature gathering process. It also required knowledge on Massachusetts law and on what the proposed law was to include.

Personally, the effort to restore voting rights for people who are experiencing incarceration is extremely important to me. There are many opinions over this topic; some that disagree with violent offenders being able to vote. The way I look at it is, there is nothing in this world that you can do, that should take away your rights as a human being. To be able to vote while incarcerated, gives you the agency to have a say with what happens in the institutions you are housed. It allows the people to make decisions on their own safety. Granted, there should be stipulations put forth to exercise the right to vote, but it should not be a blanket policy for all whom are incarcerated. By saying they have no right to vote is saying they are ⅗ of a human (remember this reference?).  Although they have committed a crime, they have damaged the social norms of society, they are still human beings being housed within American facilities. Some will re-enter a society where they are still unable to voice their opinion.

In a real sense, the number of violent offenders in Massachusetts, compared to the current registered voters, is less than four percent of the voters. There is no way, if every violent offender voted that it would sway an election.

When looking at the overall prison population, restoring the right to vote would mean giving back the voice to an overwhelming amount of people of color. Mothers who want to vote about their child’s school, fathers who would like to vote regarding their property tax, and an overwhelming amount of people who made a bad decision early in life who would like to have a say in their future. Taking away the voting rights of people incarcerated is a very dehumanizing action; considering a large population of people incarcerated are there due to survival crimes.

People experiencing incarceration were previously able to vote in the state of Massachusetts until the year of 2000. Although it is a controversial issue, I believe it should be back on the ballot for 2020. For the respect of life and the positive hopes of change, voting is a vital contribution to society. It is a way to be seen, to be heard, and to give back to our country.