Written by Eboni Nash on 03 August 2016. Posted in Eboni Nash 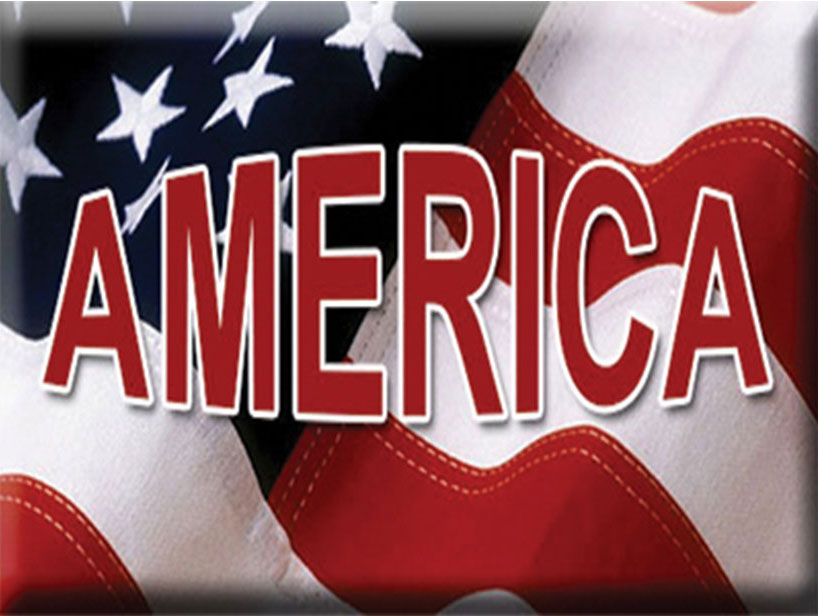 #AmericaMatters
It has gone too far. A situation starting as a horrific shooting, has turned the world into a ball of panic. It wasn’t until the media identified the shooting as a ‘white’ police officer, unjustly killing a ‘black’ man, that people became outraged. After that one incident, it was almost as if shootings like these became so apparent in the daily news. One after another, innocent human beings were slaughtered at the hands of another person and then broadcasted by their race. In my opinion, these horrible crimes were negatively promoted by media of all kinds. Is it really necessary to say the race of those involved? I could understand if there was a criminal on the loose, but is it important to identify people due to their ethnicities? In return, it promotes racism, hatred, and false stereotypes.
The fear people have in today’s world is predominantly due to the highlights of these crimes. It is almost as if we are all walking on eggshells. To make the situations worse, we have turned the victims into “hashtags”; #BlackLivesMatter, #WhiteLivesMatter, #BlueLivesMatter, and #AllLivesMatter are the direct labels segregating our society. These titles have forced people to take a side. However, to say that “black lives matter’, or even “blue lives matter,” is not degrading the value of other ethnicities; it is just showing that there is a lack of respect on this topic.
Racism will never go away. As hard as we try and hide it, there is always a sore spot in certain individuals’ hearts. This spot will feed on the media and use peer pressure to drag down the rest of society. Regardless of the color of our skin, we are all human beings. It is hard to think that the safety of our children rely on the hearts and judgments of others. To judge a person due to their social class, religion, or color of their skin is the result of a small minded person.
These crimes are among the worse the United States has ever seen. A nation so strong and proud, has fallen short to the hate and violent ways of various individuals. We as Americans are better than that. Remember that there is good in people; black, white, blue and green. We should never classify the actions of a few people to be the standard for that race or organization. Although the intentions by the ‘hashtag movement’ are great, it is not what we need. Instead of separation, we need to remember how we are united. Through the fire, we will always remain, ‘One Nation Under God. There is still love out there, don’t fall victim to the hate.
Print