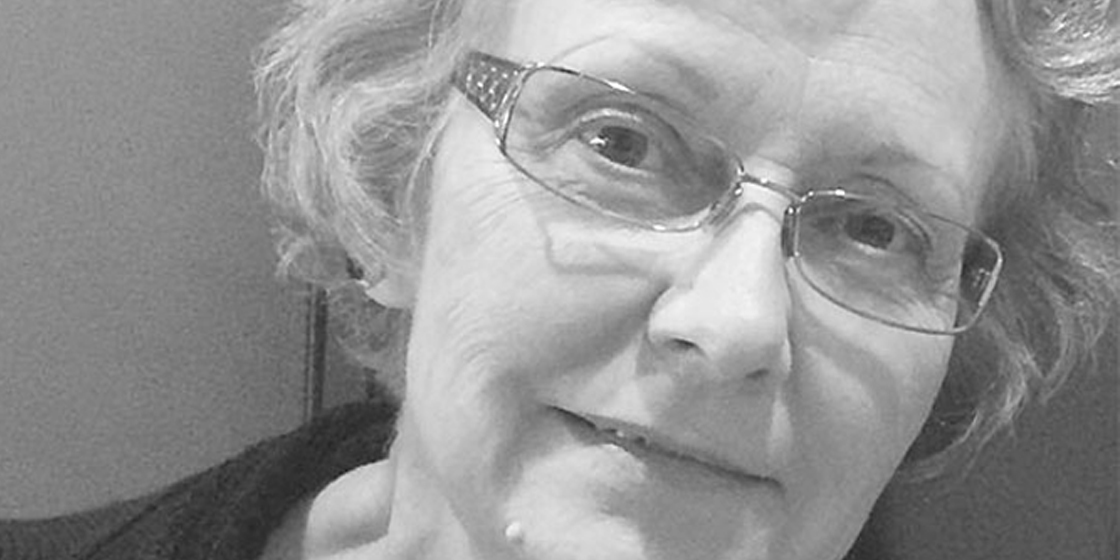 A short time after WW II, I was born to parents Truett & Annie Jones, who were raised during the Depression. My father was drafted again for the Korean War, so we lived in California for a brief time while my brother Bill and I were young.  Bill is now the facilities manager for Loaf 'n Jug here in Pueblo.  After the Korean War, we moved back to Crowley County and lived in a house west of Olney Springs that I called home all of my young life.  I graduated with Crowley County High School's third graduating class since consolidation of the county schools in the '60s.  I attended college at then SCSC in Pueblo and was always an English major.  After my 3rd year in college, I married Verle Bean.  He worked while I finished my last year of college.  I got a job teaching language arts at Crowley County Middle School and taught there for two years until our son Clint was born.  On Dec. 13,1971, we moved to Eads for Verle to take a midyear vacancy in the middle school.  He taught there from l971-2001.  I joined the Eads staff in the fall of l972.  We had fairly big classes for almost 20 years.  In the 80’s we often had classes of 30.  In 1974 we moved to the place 9 miles east of town that we eventually bought and lived in for over 30 years.  In 1975, our daughter Amy was born.  I took a semester off but soon returned to teaching.
When the children were grown, I finally found a Master's program that I felt would make me better at my job.  I graduated from Lesley College with a Master's in Education, with an emphasis in literacy. It was life-altering!  I spent much time revamping my entire program. Our children both graduated from Eads High School; Clint in 1990 and Amy in 1993.  Kiowa County and the country was a good place to raise kids.  Both of them have good Kiowa County memories.
In my spare time, I birdwatch, work at Christopher Banks once in a while, read, write and see my four grandchildren who are a blessing to me.  Since I read so much, Mrs. Barnett asked me to submit my book reviews for the Kiowa County Independent.  What people read is very personal, so don't hold my choices against me.  I'm interested in so many books.  You may not always agree with my choice, but you may get some insight into something you would never read.  Along with freedom of the press, freedom to read anything is also part of this great country.  Judy Bean