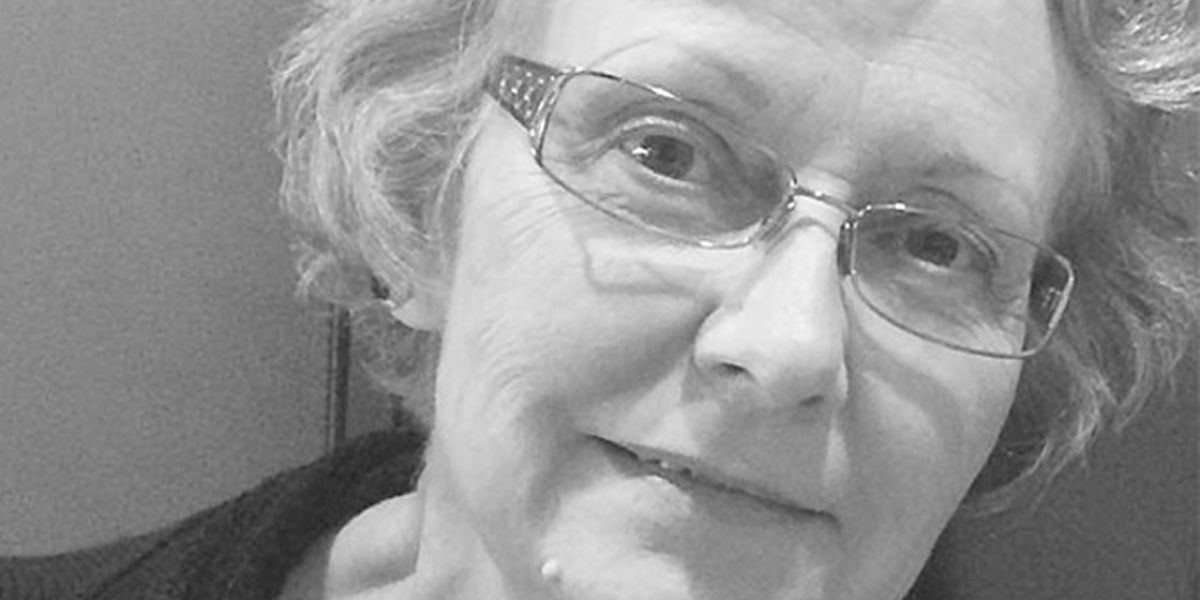 Mrs. Bean's Bookshelf - I Almost Forgot About You

A newly published book I read recently was I Almost Forgot About You by Terry McMillan.  She has written several books including the two book series, Waiting to Exhale and Getting to Happy.  In addition, A Day Late and a Dollar Short and How Stella Got her Groove Back are two more of her better known works.

Georgia is I Almost Forgot About You's strong, but floundering, main character.  Georgia is in her fifties, has two grown daughters, good friends, and a complicated past with two ex-husbands and several almost husbands and temporary boyfriends.  She decides in an effort to get to ultimate happiness in her last third of life, she must bring some kind of closure to the men in her past. Had she made a mistake in not contacting some of her boyfriends?  Had either of her marriages been a good thing she let go?  Does she still have the ability to be open to new ideas at this stage in her life?
At times, as she answers these questions, during reconnecting with these men, the reader laughs out loud.  Sometimes the reader feels her pain and regrets.  She even questions her career as an optometrist.  One of the things I thought about in these times of reflection was, "She's making enough money to support herself or she wouldn't have the time or money to do this nostalgic journey!"
Anyway, McMillian's stories of Georgia and her various men are entertaining, thought provoking, and offer a chance for each of us to see we're not alone in the "what ifs" of life.  She seems to think of almost every flaw in herself as we do in our youth, but her more realistic, I-need-to-be-appreciated voice comes through in the end. Despite some too graphic language, I did enjoy this book and saw a common thread in many women's lives.
My next book review will be Come Back to Me by Sara Foster.
Judy Bean