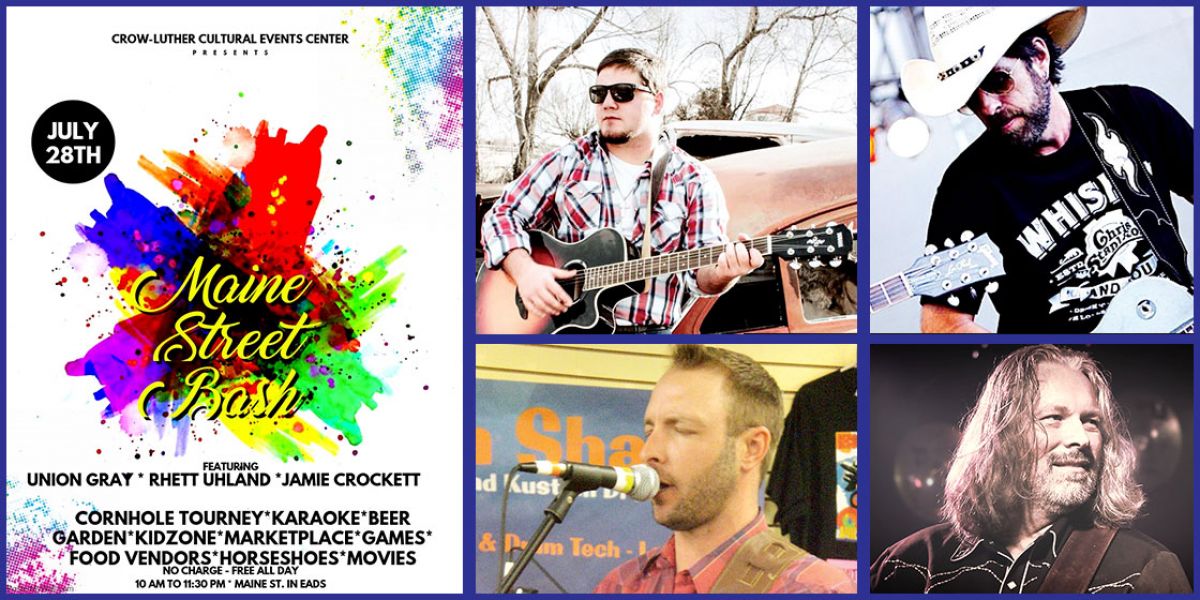 CLCEC Announces Main Stage Line Up At The Bash

Crow-Luther Cultural Events Center, organizers of this the 12th annual street festival, will present the southern rock band Union Gray to be the headliner at the Maine Street Bash to be held on the last Saturday in July---July 28th.  Also, on the stage during the festival will be new recording artist Rhett Uhland and his band, and a series of local performers who are full of talent and organized by Jamie Crockett.  In addition, festival promoters are excited to welcome live feeds from local radio stations during the day who will be talking to performers, organizers, and all the wonderful business owners who will be in the marketplace.

Union Gray is a fun, grass roots, rockin' Country band from Denver, Colorado. Playing their brand of country which mixes flavors from the red dirt of Oklahoma down to the heart of Texas and up to Nashville. 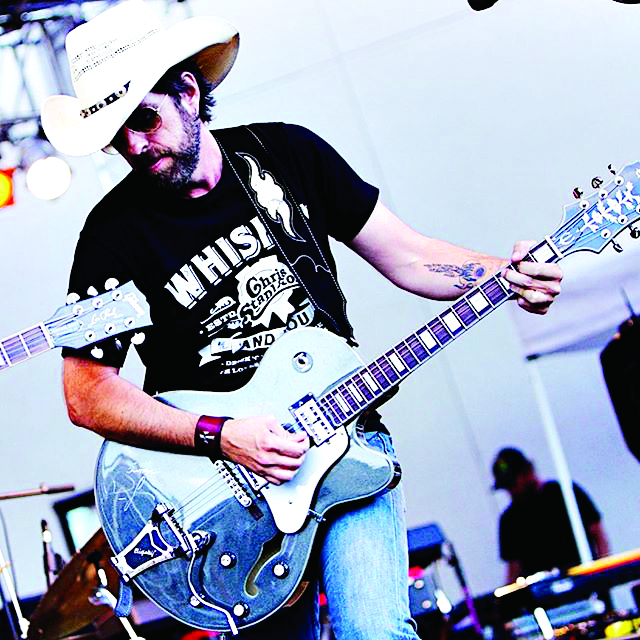 Union Gray has been blessed to share the stage as support for great artists from Cody Canada and the Departed to Craig Morgan, Dwight Yoakam and more.  They just released an album called “Livin’ Free” and available on all music platforms.  The band will have their merchandise available for sale and an opportunity to collect autographs at the Bash.

Union Gray will perform on the Maine Stage at 8:30 pm and shut down the Bash at around 11:30 pm 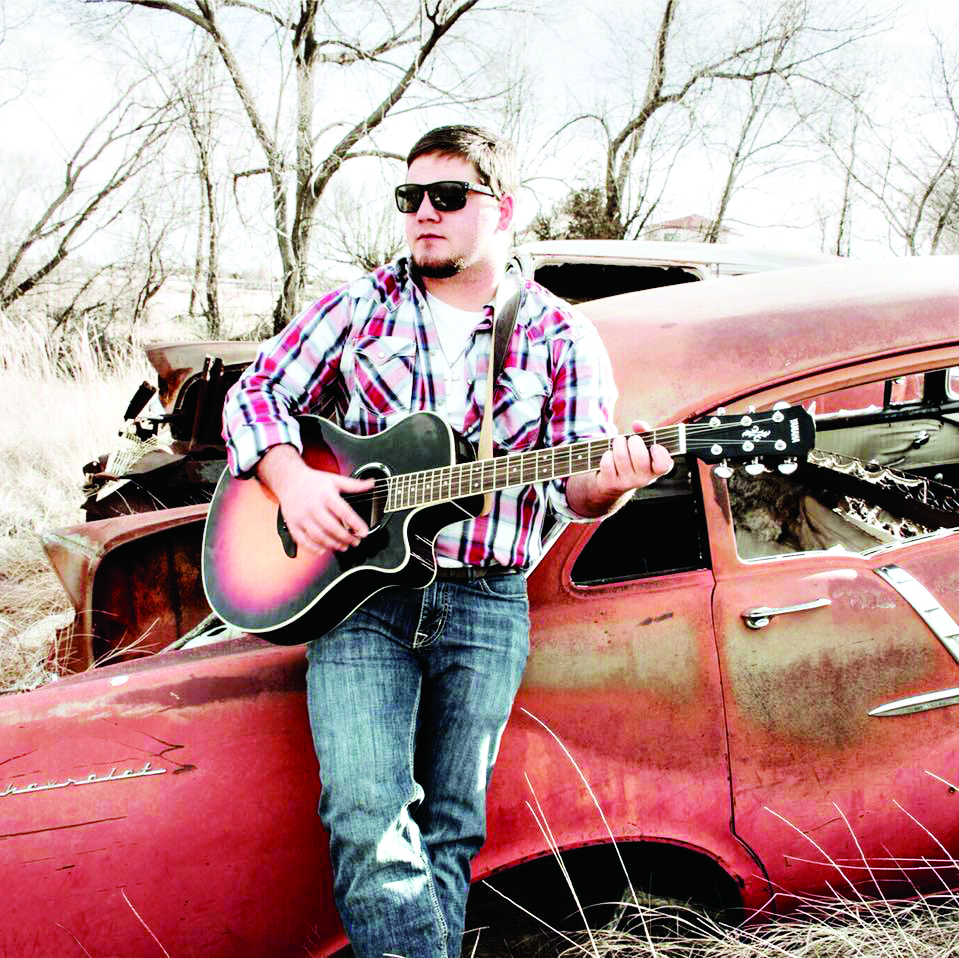 Rhett Uhland, a Kiowa County original who is making great gains in his career and recently released an album entitled “Always Coming Home,” will rock the stage starting at 6:00 pm.  Rhett just recently performed alongside the Josh Abbott Band at the Colorado Music Festival in Limon and has been busy making the rounds performing at numerous music venues in the region.  He and his band, that includes the brothers Morgan and Wyatt Walts from Kiowa, bring soulful covers and original song writing to the Main Stage in Eads.

The afternoon line up will entail a wealth of various talents who are local but know how to put on a show.  They include Jared Weeks from Kit Carson who will be traveling to California in the fall to start his studies at the LA College of Music in Pasadena, CA pursuing a Bachelor's degree in songwriting. Recently, Jared recently performed a solo, "Humble & Kind" and received a standing ovation. Jared and a handful of other talented local musicians will be working with well-known performer Jamie Crockett who will bring an array of musical sounds to entertain the Bash-goers during the afternoon. 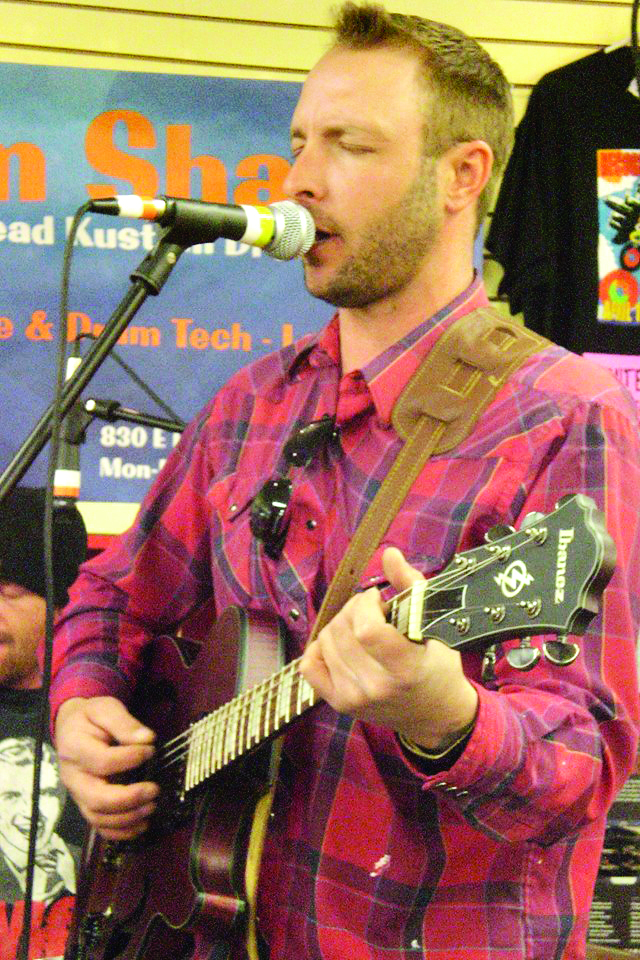 This year there is also another bit of performance that organizers are excited to show off.  At 5:00 pm, be there or you’ll regret it, Kristina Uhland will present for the first time ever the newly formed dance troupe at Main Stage ready to show off their freshly learned skills.  There are two age groups in this troupe including the very young preschool set and elementary age dancers.  The troupe has been practicing for much of the summer and will add a wonderful flair to the entertainment on Maine Street.

The Bash is shaping up to be a can’t miss event as many vendors, competitions, the KidZone, great food, free movies, and the Budweiser Beer Garden will be on hand to welcome these exciting performers to the Street.