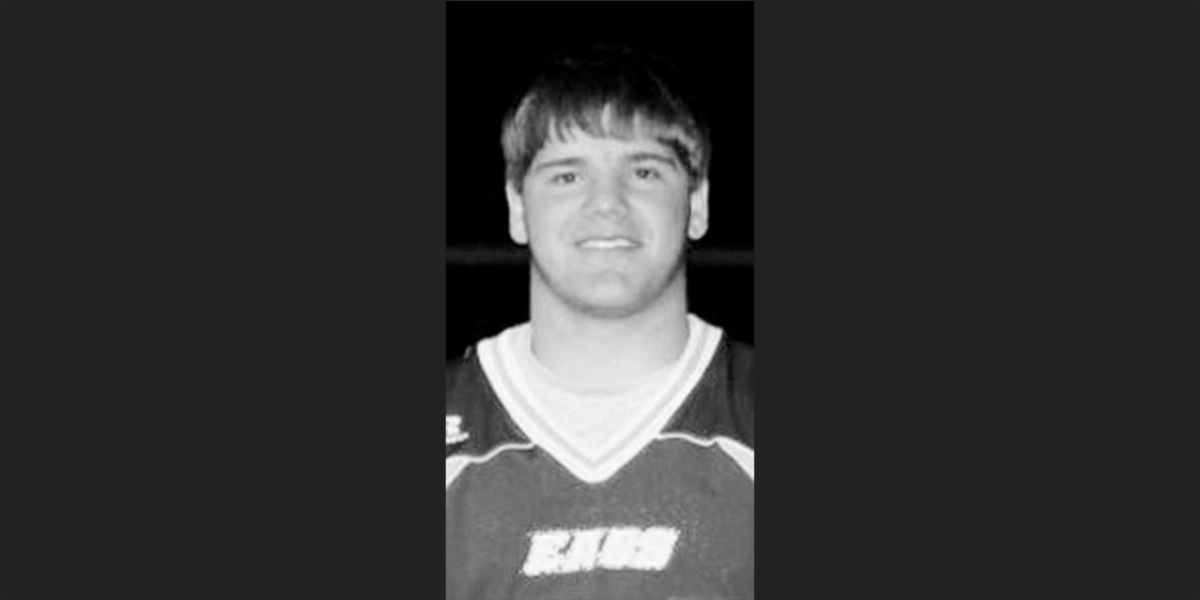 Rhett Gets Real - The Feeling of Being Champs

In a week, the Denver Broncos will be playing in Super honor for the team, but their hunger will not be satisfied until they have acquired the Lombardi trophy. Although it play in the Super Bowl, we all know the sacrifices, hard work, and dedication it takes to have success in athletics.

For five of the last eight years, the Eads football program has been in the State Football Championships. Finally, after many long practices, early morning weight lifting sessions, and evenings spent watching game film, we finally achieved our goal of becoming state champions.

It wasn’t just the team that made this happen. Just like the Broncos had the continued support of their fans, our football team was supported all season long. Whether it was having the home side packed every Friday night, the late nights that our coaches spent watching film, or the team dinners provided by players’ moms, the team was made up of more than just the players; it also included the community that continued to support us throughout the year. Come a week from now, Peyton Manning and the Broncos will have the oppor-tunity to cement their legacy as Super Bowl Champions. Yes, this title is a much bigger deal than 6-Man State Football Champions, but the seventeen Eads football players have experienced a feeling that, hopefully, the Bronco’s staff, players, and fans will experience after Super Bowl 50. The feeling of being Champions.