Elvis is in the House! Plains Theater in Eads Hosts Elvis '68 Comeback Special

It was 50 years ago that the iconic Elvis Presley made his comeback into the hearts of Americans as he gave a live performance aired on television to millions of fans on December 3, 1968. This live performance re-launched his iconic singing career after he spent years making movies and records. 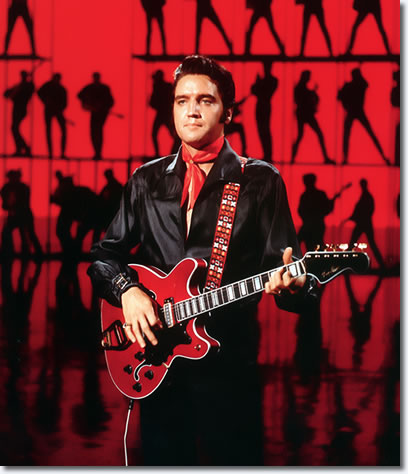 The Plains Theater in Eads, Colorado is bringing Elvis back to the house as they will air the ELVIS ’68 COMEBACK SPECIAL, a Fathom Event, this Thursday, August 16th at 7:00 pm. Fathom ticket prices are $7.00 for Adults and $5.00 for Senior Citizens & Children.

This anniversary event includes the legendary television special, plus an exclusive look at the making of the special, featuring a walkthrough of the NBC soundstage with insights from director/producer Steve Binder and others influenced by Presley, his music and this iconic event.

This is a must-see program for Rock & Roll fans of all generations. Make sure you make time on Thursday, August 16th to enjoy Elvis before he ‘leaves the building’ for good.