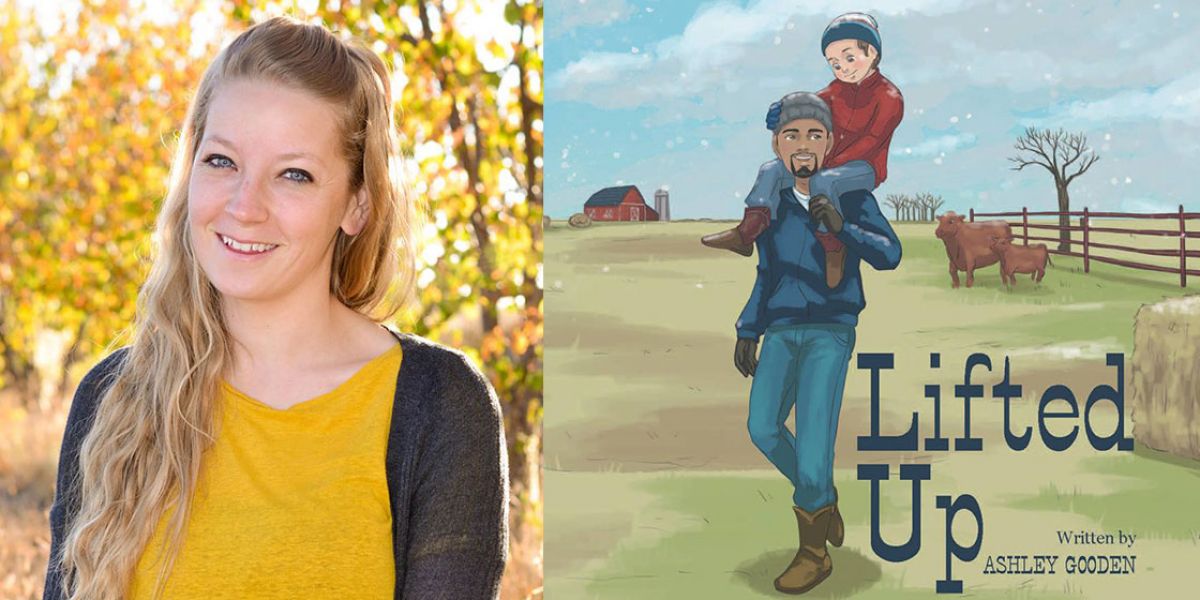 Sometimes it’s the smallest most unexpected moments that set us on a path we had not considered or thought possible. That’s what happened to Ashley Gooden, a local young mother who, along with her husband Kenan, are raising three active little boys within a Christian household. 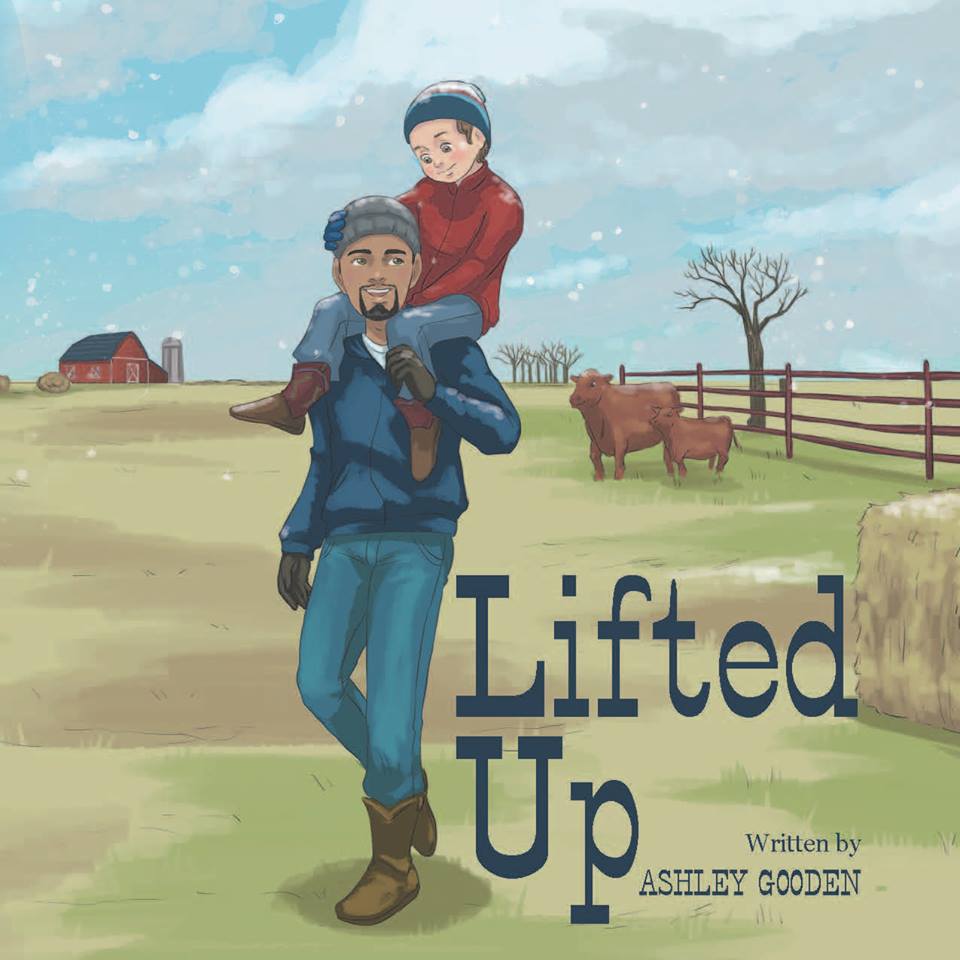 “Kenan was listening to the pickup radio while he and his young sons were out doing ranch chores and he heard an advertisement about a contest that was accepting entries from writers. Winners would receive a monetary reward and be published.” Gooden went on to explain how excited her husband was for her to maybe consider submitting a piece she’d written exactly five years prior.

Ashley was so surprised by Kenan’s excitement and the fact that he remembered her old draft. “Because of his excitement, the thought came to me ---- ‘Ash, it’s time.’ The radio ad and Kenan’s support were all the confirmation I needed that God was at work.”

Back in October 2013 Ashley was a newly married young girl of 23 who went on a big adventure with her husband to the oilfields of North Dakota during the years when the boom was in full gear in that northern state. Kytan, their 5-year-old son, had just been born before they moved. She spent a whole year, including a brutal North Dakota winter, in a company trailer isolated from any other people except those working in the oilfields. Shopping was almost nonexistent.

Through that brutal and lonely winter Ashley began thinking about the memories of her own childhood growing up around McClave and Lamar. “My memories are of going out to the ranch to help my dad. That ranch was a love-hate relationship for me,” she adds with a smile.

Ashley had always loved to write and even has a degree in education. She began to write to overcome the isolation in North Dakota, and one day her idea for a new children’s book, Lifted Up, came to her. “I wrote it down in a short amount of time. The words seemed to just flow to the paper.”

But life got in the way and she packed the Lifted Up draft away. In a few months they moved to Eads where they settled in helping on the family ranch and raising their three boys. “I had completely forgotten about the draft I wrote.”

After Kenan’s revelation to her she pulled the manuscript out and liked what she had written. In the past five years Ashley has used her degree to teach Sunday School. She also works alongside her husband and uses her extensive photography skills to supplement their income. With a little more clarity and perhaps some maturity and life experience she realized the manuscript indeed would make a good children’s book. 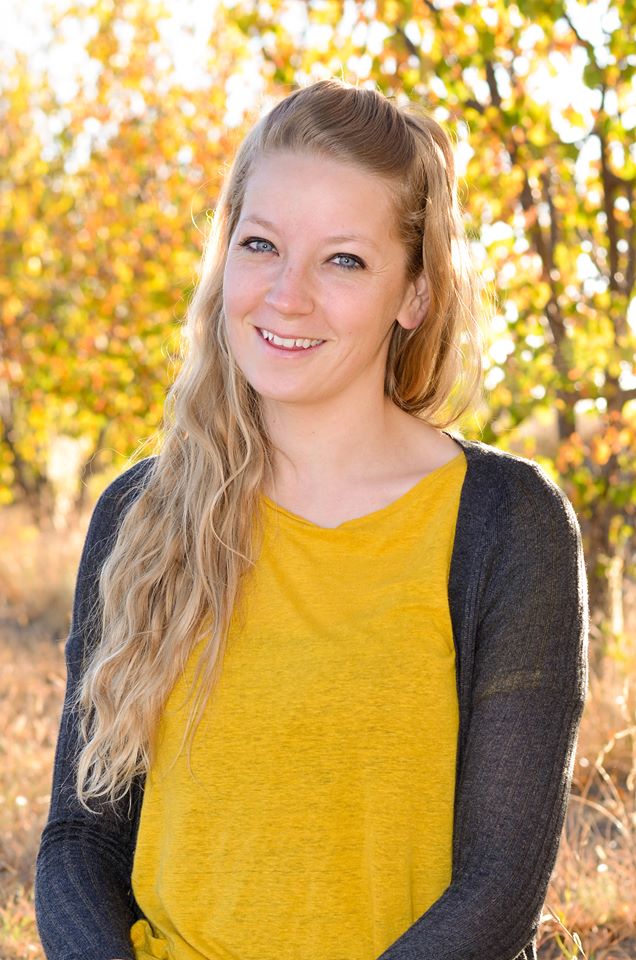 The illustrations for a children’s book was another challenge. Ashley had to send in an extensive description of what she envisioned for each page of the book. Luckily, her photography background came in handy as she had a huge collection of photos she had taken of her husband doing chores, her children helping, and the ranch in general.

After a short time, WestBow sent back a working copy for Ashley to edit. She loved what she saw. “I’m really pleased with how it turned out.”

Lifted Up is obviously religious at its essence and contains a wonderful poem on the back page entitled, “God, Please Lift Me Up.” Ashley even added a little Sunday School type lesson in the very back, as well.

“It’s more than just Christian story,” explains Ashley, “I wanted to show what a wonderful life we live out here in a rural community where ranchers and their children do chores each day side by side. I wanted to write about children learning how to work and how to appreciate family.”

WestBow has sent Gooden 500 copies of her book. That means the next phase is to market the book. Ashley hopes to take the book all around the area as she does presentations to whoever might be interested. 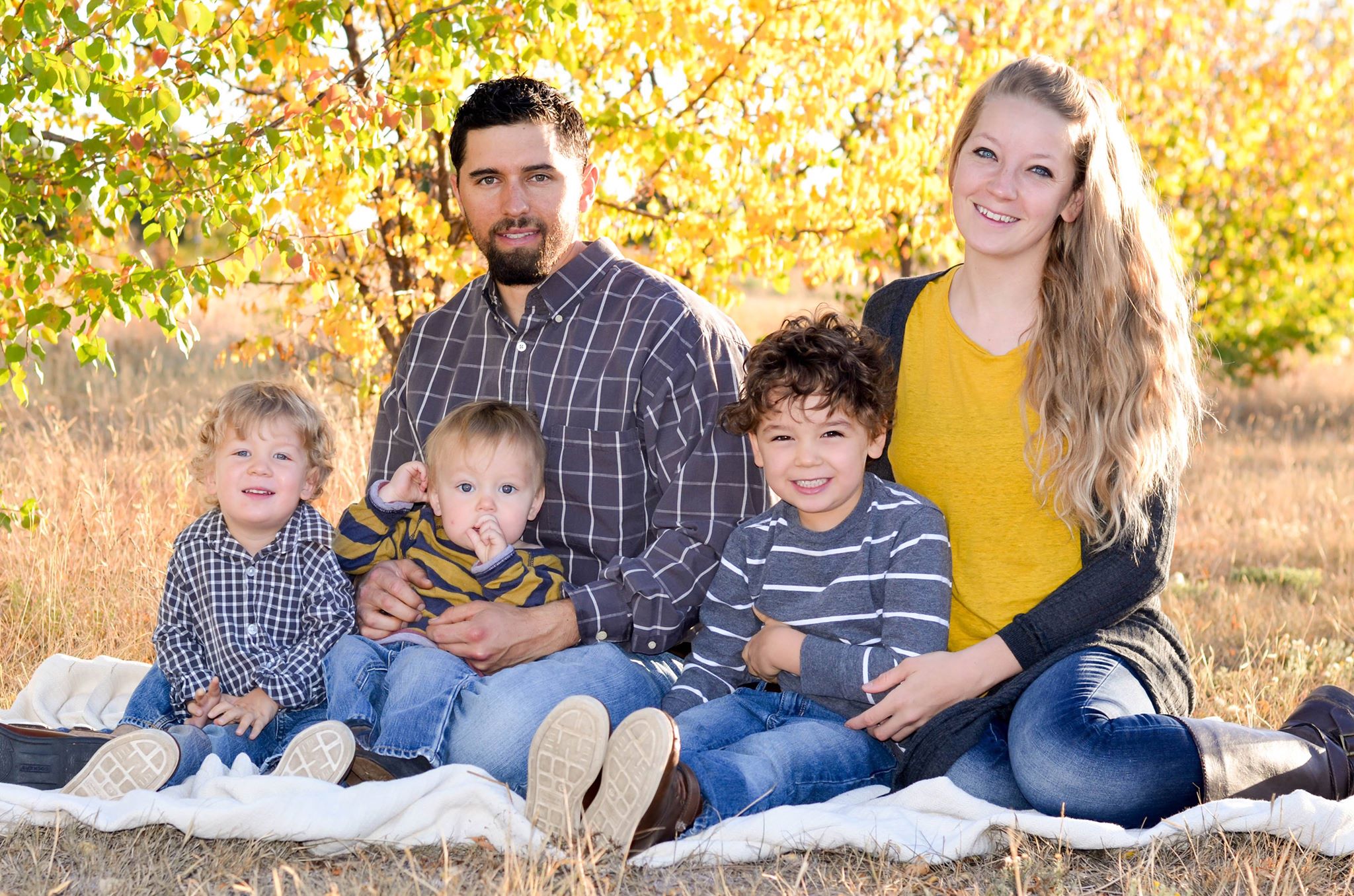 As time progresses she hopes to do more talks at churches and other businesses.

Interested readers can purchase her new book locally at Demitasse and also at the Kiowa County Independent offices, both located on Maine Street in Eads. She is selling them locally at a discount because she wants to give back to her community.

Lifted Up can be found, as well, on the Barnes & Noble and Amazon websites.

Ashley says she’s a little nervous about the marketing part of being a published author, “I’ve never really ever talked in public before.”

But she feels confident she has a message to share about this book. And besides the obvious messages to the children who read her book, there is another perhaps more important message she’ll be sharing with adults and that is, “Follow through with your dreams and listen when God reminds you of what that dream is.”