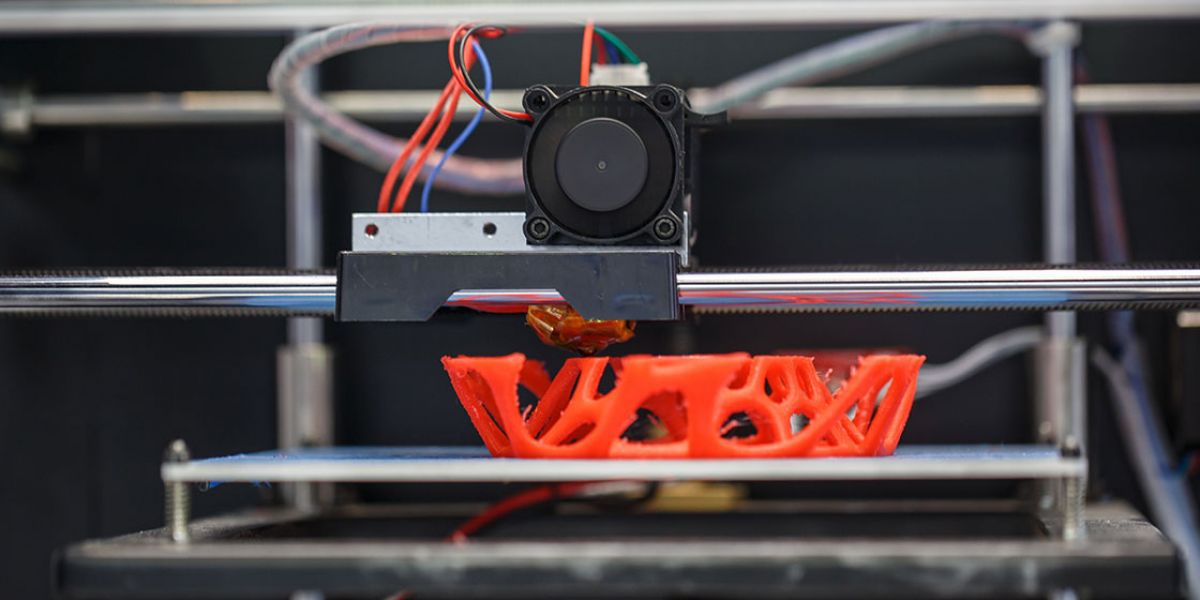 The Independent is dedicated to the continued progress made in small towns across our region. We thought it might be helpful to describe assets a community must have in order to thrive and even grow. According to a well-known rural development model known as Ogallala Commons located in Nebraska, all communities have 12 key assets present; however, some communities develop these assets to a richer degree than others. Obviously, the more the following assets are present in a community, the more the community is thriving: Education, Health, Leisure & Recreation, History, Sense of Place, Water Cycle, Arts & Culture, Wildlife & the Natural World, Soil & Mineral Cycle, Foodshed, Renewable Energy, and Spirituality.

In this edition, we explore the topic of 3D printing and how it can impact our lives in so many common ways. Communities that embrace these ideas will more than likely be ahead of the curve in economic development. Independent citizens with just a little bit of computer know-how and a lot of ingenuity will be able to find hundreds of applications in the 3D printing industry. Why not bring that industry here to rural Colorado where entrepreneurs could develop a wide array of business applications? For instance, a couple of years ago, an Eads High School student, Trey McDowell, came up with an idea for a mobile 3D printing lab that could travel out to local fields or ranches and print the parts needed in order to fix such machinery as combines or tractors right on site saving local producers thousands of dollars and hours. In order to explain how this new industry works and what kinds of applications are currently being considered, we welcome our own William Brandt, graphic designer for the Independent, as this week’s author. This idea could address many community assets including, but not limited to, ARTS & CULTURE, FOODSHED, HEALTH, and EDUCATION. 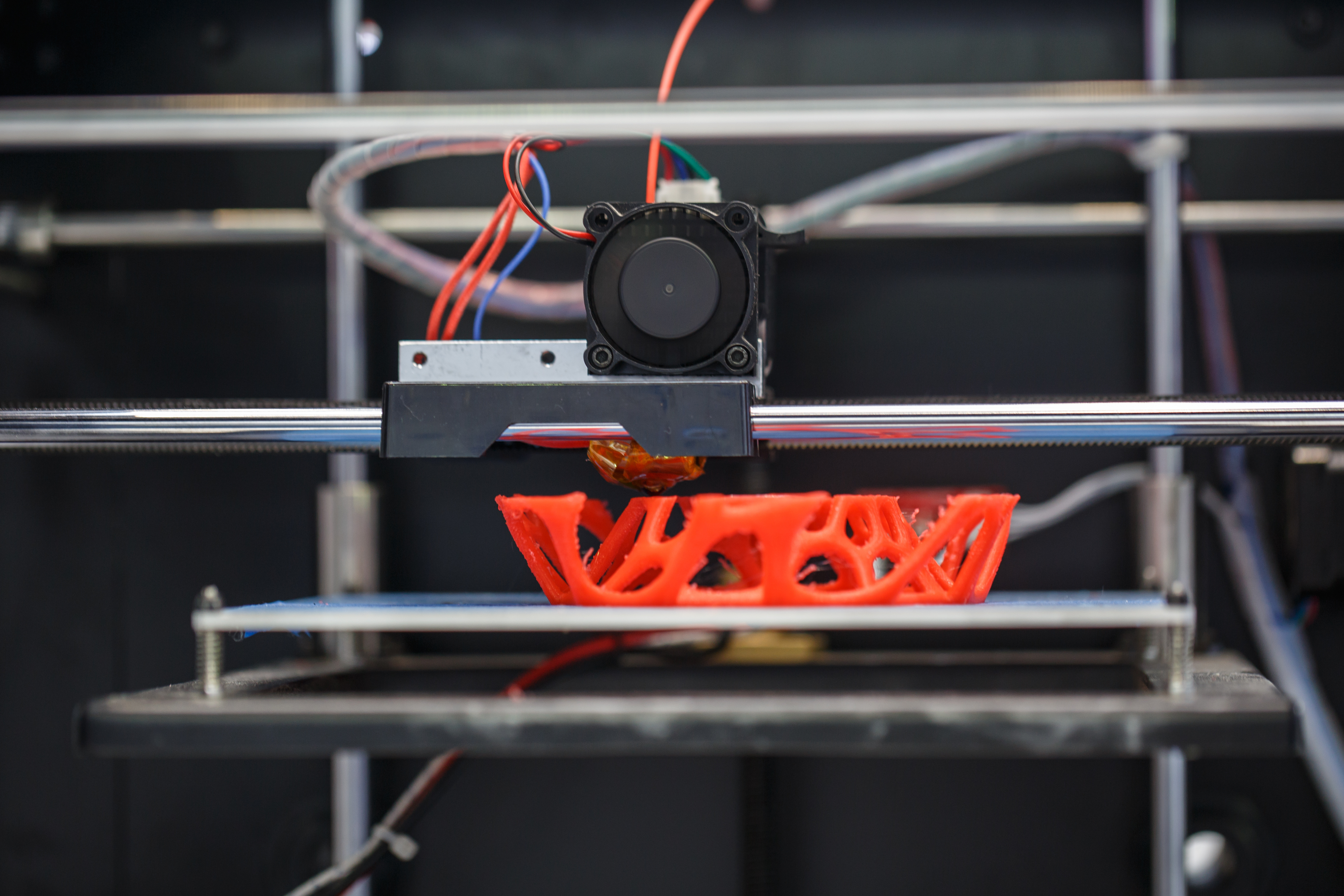 For those not keeping up with the emerging technologies of today, 3D printing is a process by which one can turn almost any 3D model into a physical object with a machine that “prints” it into being. Starting at the bottom, these 3D printers lay down one thin layer of material at a time, following the contours of the given 3D object, until an entire physical representation of the object has been made. This allows anyone with a machine to create any object they have 3D blueprints for, including objects that were previously impossible or difficult to create using other means.

Though 3D printing technology has only become available to the average consumer in the past decade, the first machines emerged as early as the eighties. A patent application was filed in Japan for a “rapid prototyping” technology by a Dr. Kodama, but he neglected to file a full patent specification before the one-year deadline (despite him being a patent lawyer), allowing Charles Hull to successfully file a patent in 1986 for a “stereolithography apparatus.” Leveraging this patent allowed Hull to co-found 3D System Corporation, an organization that is still one of the largest 3D printing companies today. The technology gradually was developed and adopted by the production industry, and only in 2007 was it that the market first saw the first system available for under $10,000 from the company 3D Systems. In January 2009, the first commercially available 3D printer was offered for sale: the BfB RapMan, and then in 2012 the first alternative 3D printing processes were introduced at the entry level of the market starting with the B9Creator 3D printer.

It goes without saying that 3D printing is an amazing boon for artists of all kinds. This process, combined with the many powerful 3D model creation tools available today, allow anyone to quickly create physical objects of previously-impossible detail and geometry. 3D printing is not at all limited to things that are pleasing to look at, though, but has a myriad of functional applications as well.

One particularly important application of 3D printing is in the medical field, a process referred to as “bioprinting.” This process allows for the creation of organs and various other parts of the human body similarly to the way 3D printers create any other inorganic object. This will soon allow for the improvement of modern medical science by leaps and bounds, though some foresee some societal detriments as unintended side effects.

Bioprinting largely involves personalized medicine because new organic parts must be created from a patient's own cells to avoid being rejected by the body. Different than general procedures that can be applied to any patient, this personalized service is likely to be much more costly, and so may serve to create further disparity between the rich and the poor. Effective treatment for many conditions may be out of reach of those with less financial resources, leaving them to suffer while those who are better off have access to better treatments.

Bioprinting can—and likely eventually will—also cover more than just fixing ailments and injuries. Once the technology for replacing broken body parts with parts of equal strength is well-developed, it will be possible to begin development of parts that are stronger than the original parts. As before, such benefits will be out of reach of the poorer among us, still further widening the gap between rich and poor.

Of interest is the ease of which firearms and other weapons can be created with a 3D printer. Anyone with a 3D blueprint and a 3D printer can make one, and some of these blueprints have already found their way online. As is the nature of the internet, once something is posted there, it's impossible to completely expunge it. These 3D printed weapons are untraceable and impossible to regulate because of the ease of their creation.

A gun made of 3D printed plastic is usually only good for one shot (and would likely also hurt the shooter to some degree by blowing apart), but recent advancements now allow for guns that are partially or entirely 3D printed with metal. The Undetectable Firearms Act of 1988 bans guns that can't be detected by metal detectors and x-ray scanners, but leaves a loophole which allows for guns with only a tiny piece of metal. Legislators are rushing to close this loophole now.

The subject of intellectual property becomes murky when 3D printing is involved. Existing products may be easily copied either by obtaining the original blueprint for its creation or by using 3D scanning technology to make a new blueprint. Many mass-produced products are not patented in their entirety, so copying them with a 3D printer may not be violating a patent. Trademark law only covers a manufacturer's mark, which serves to protect consumers from inferior copies. Trade dress refers to the unique packaging of a product as an indicator of its manufacturer. In the United States, the specifics of these laws mean that intellectual property rights may not be threatened by someone creating a copy of an existing product for personal use if the item in question is not covered by a patent.

That isn't to say that it may not be wrong to copy products from a philosophical standpoint. Rewarding individuals for mental labor in the same way as physical labor stimulates creativity in a population and appears to be the basis for the intellectual property laws in the U.S. If a government intends to outlaw copies made of existing products by individuals in their own homes, law enforcement and surveillance would have to evolve to oppressive levels to enforce such laws. Because of this, there is no easy answer to the intellectual property question. Either people are legally allowed to create copies of commercial products for personal use, or the country becomes a police state just to enforce strict intellectual property laws. What's most likely to occur in the near future is halfhearted compromise between the two, where it is illegal to copy products, but there is actually no way to effectively enforce the law. 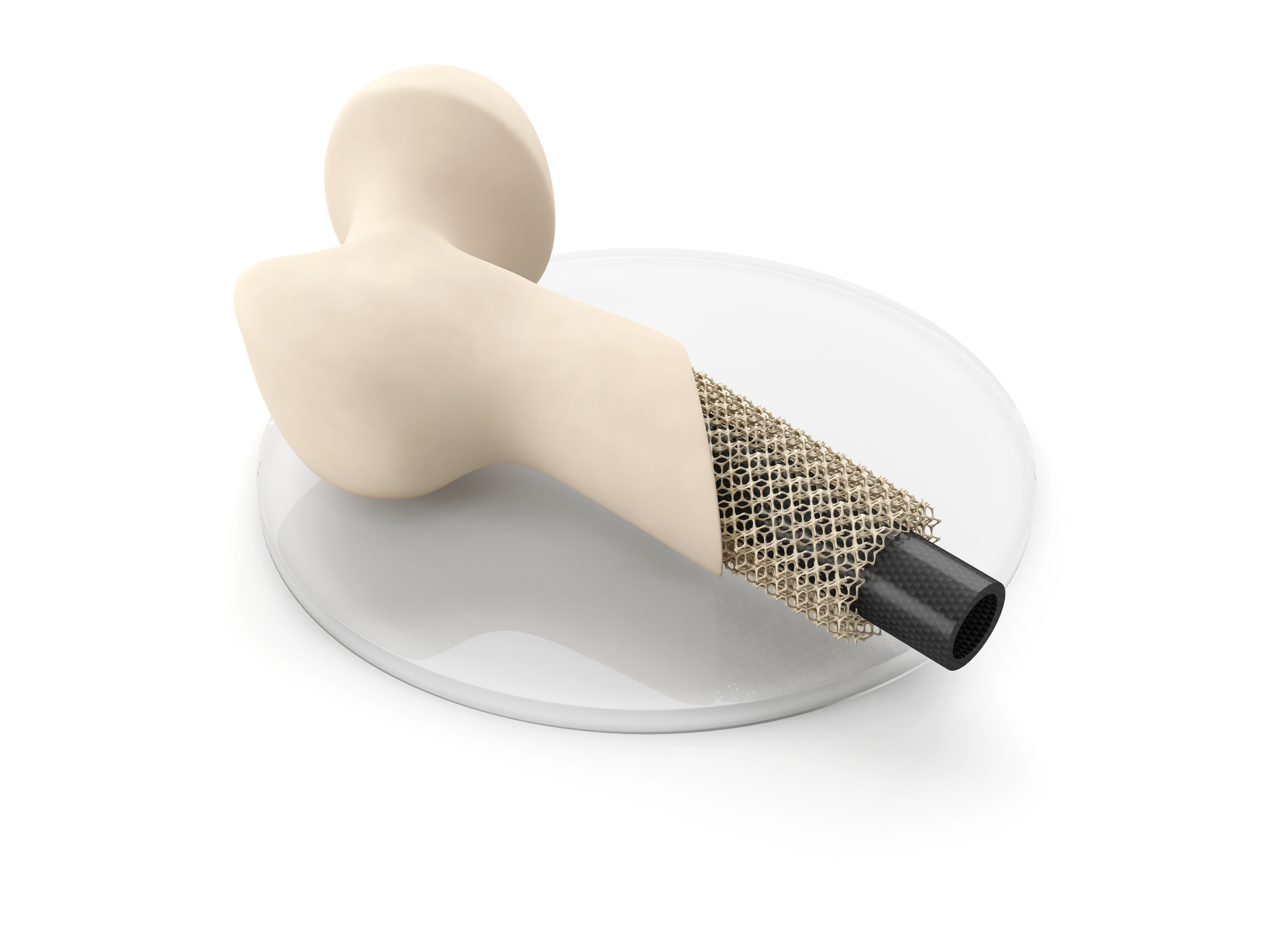 A large upcoming problem for 3D printing is the issue of safety. How can 3D printed products be certified as safe, even if the blueprints come from a reliable source? Today, the concept of centralized manufacturing allows many nearly identical products to be created, therefore, if one individual product is certified, then they all are (barring defects and imperfections). However, 3D printers vary greatly in quality, as do the objects they create. If the blueprint of a 3D printed product is certified as safe, then printed with an inferior machine and causes an injury to its user, who should be held responsible? What if the 3D printer is high quality, but the user makes a mistake in the object's creation? Likely, 3D printer standards will have to be set in place to ensure items created are of acceptable quality.

Food safety comes with its own set of problems entirely. Food itself can now be 3D printed, but all the nooks and crevices of today's 3D printers can create ideal breeding grounds for germs. Machines designed for 3D printing food will likely soon require FDA certification. Even things that only come into contact with food need special safety consideration; most plastic used for 3D printing today is not BPA-free, making it unsafe to print and use something as simple as a fork to eat with.

3D printing will soon open the way for exciting advancements in many fields, though with this increased power also comes an increased ability to spread inequality and harm. As this powerful technology progresses, so too must laws, standards, and economy to support its positive effects while restricting the negative.