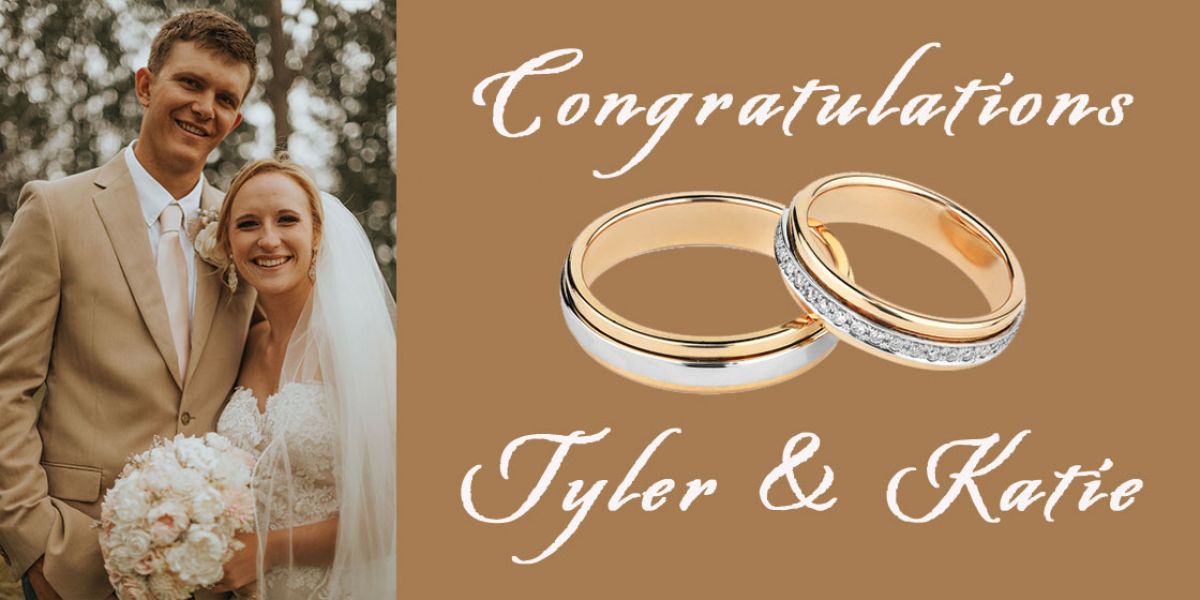 Kaitlyn Renee Ball was married to James Tyler Koehn on July 20, 2019 at the Beedy Barn, a Centennial Barn, located on Homestead Farms north of Genoa, Colorado. The reception was held at the Lincoln County Events Building in Limon, CO. 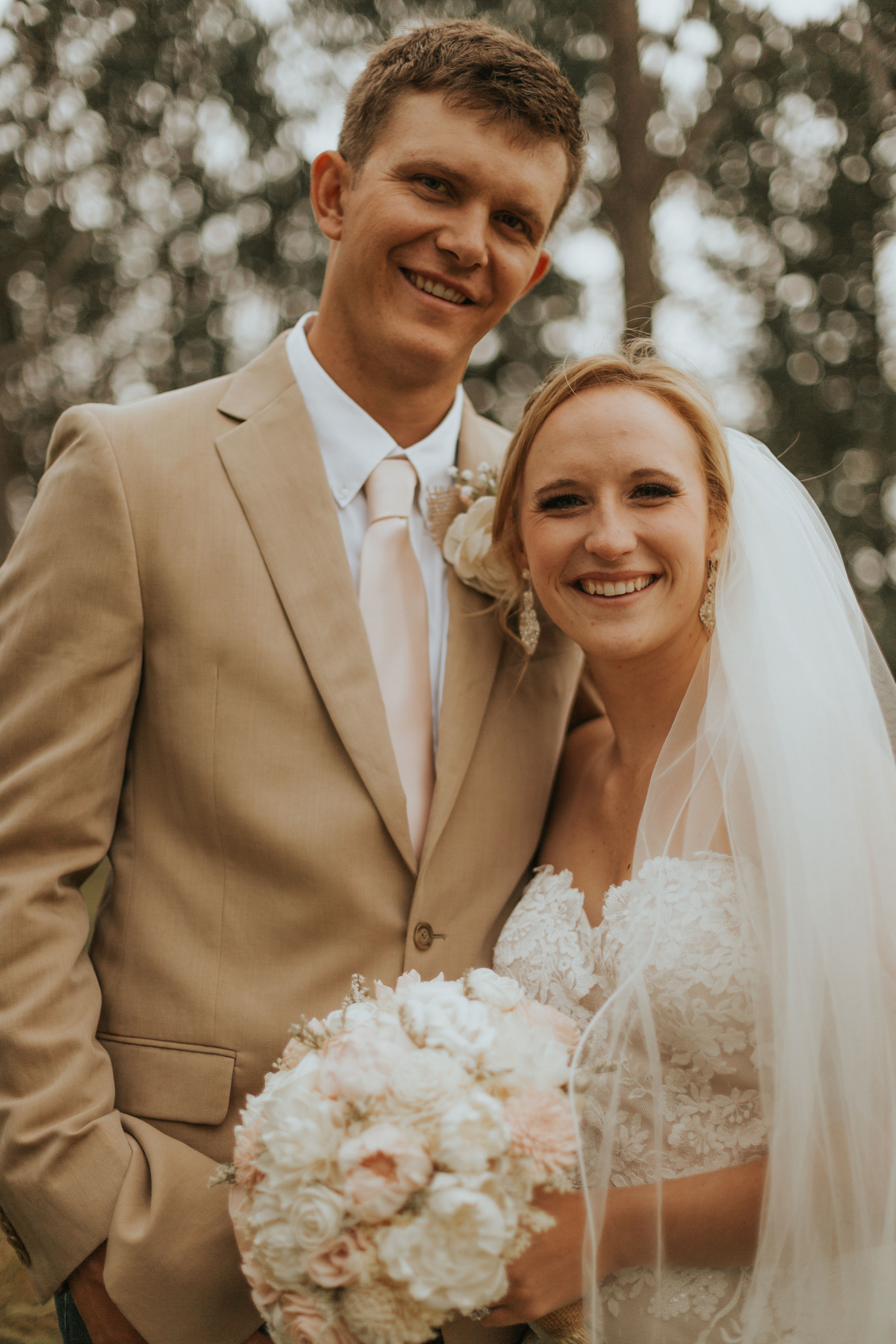 The bride is the daughter of Rex and Karla Ball of Kit Carson, CO and the groom is the son of Dough Koehn of Limon, CO and Julie (Fay) Bowman of Meeker, CO.

The Officiant for the ceremony was Russell Ball, uncle of the bride, from Cheyenne Wells, CO. The couple wrote their own vows for the ceremony. A special reading was given by Holly Koehn, sister of the groom.

Special guests at the wedding included Jim and Joyce Koehn, grandparents of the groom from Limon, CO; and Ruth Fay, grandmother of the groom from Meeker, CO. Other special guests were Steve and Susan Schmatjen of Phoenix, AZ; Travis, Kaitlyn, Freya and Deric Schmatjen from Phoenix, AZ; Ron and Tammy Ball from Kearney, MO; Zachary Ball from Omaha, NE; Megan Ball from Kansas City, MO; and Brittany, Halie, Faith and Jules Anderson of Austin, TX.

The lovely affair was planned by Lindsey Ball, sister-in-law of the bride from Monument, CO; Photography was done by Abigael Lanai Photography of Castle Rock, CO; Videography by Wyatt Ball, cousin of the bride from Cheyenne Wells, CO; Doug and Stevie Koehn, brother and sister-in-law of the groom from Honolulu, HI. Flowers were prepared by Sola Flowers and arranged by Jillian Hollowell.

The young couple will reside north of Limon, Colorado.