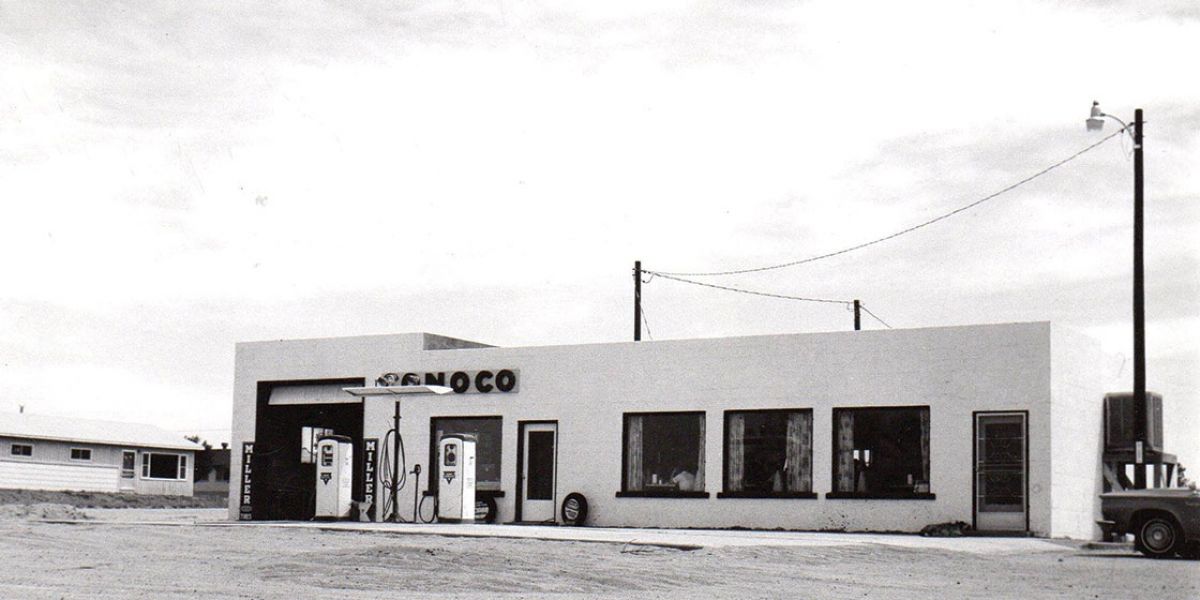 By Betsy Barnett and the Kiowa County Historical Preservation Society 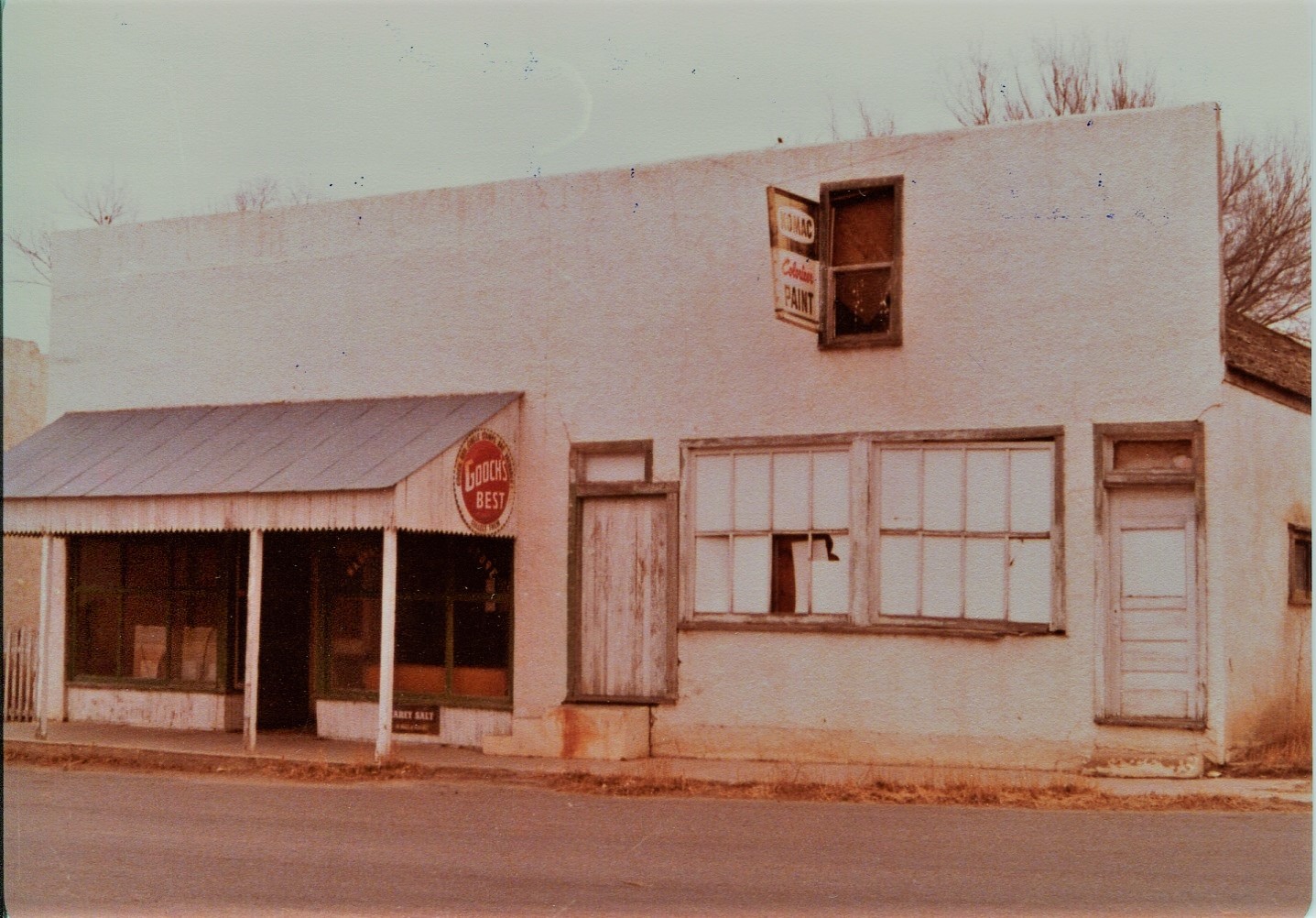 The following excerpt about Haswell comes from a final survey report provided by the Kiowa County Historic Preservation Commission in a 2008-2009 research project conducted by Front Range Research Associates, Inc. out of Denver, Colorado. The title of the report is Kiowa County, Colorado: Historic Buildings Survey for Eads, Haswell, and Sheridan Lake. The report includes 151 pages of information about the various historical assets in our county. It also used a multitude of research materials to construct brief histories of the main towns in the county.

The details about Haswell is a small excerpt from the report concerning the condition of the town in the post-war years of 1940-1950. It also includes an interesting detailed description of the building of the Haswell School in 1964.

These types of reports provide us with a snapshot look back at the places we remember or the places we wonder about---depending on our age and how long we have lived in the county. This description of Haswell will bring back memories for some. For others the amount of businesses that were in Haswell will be surprising. But for all, it will remind us of the people and places who came before us and who, in many small ways, shaped the world we live in now….some 80 years later. It just doesn’t seem like it could be that long ago. 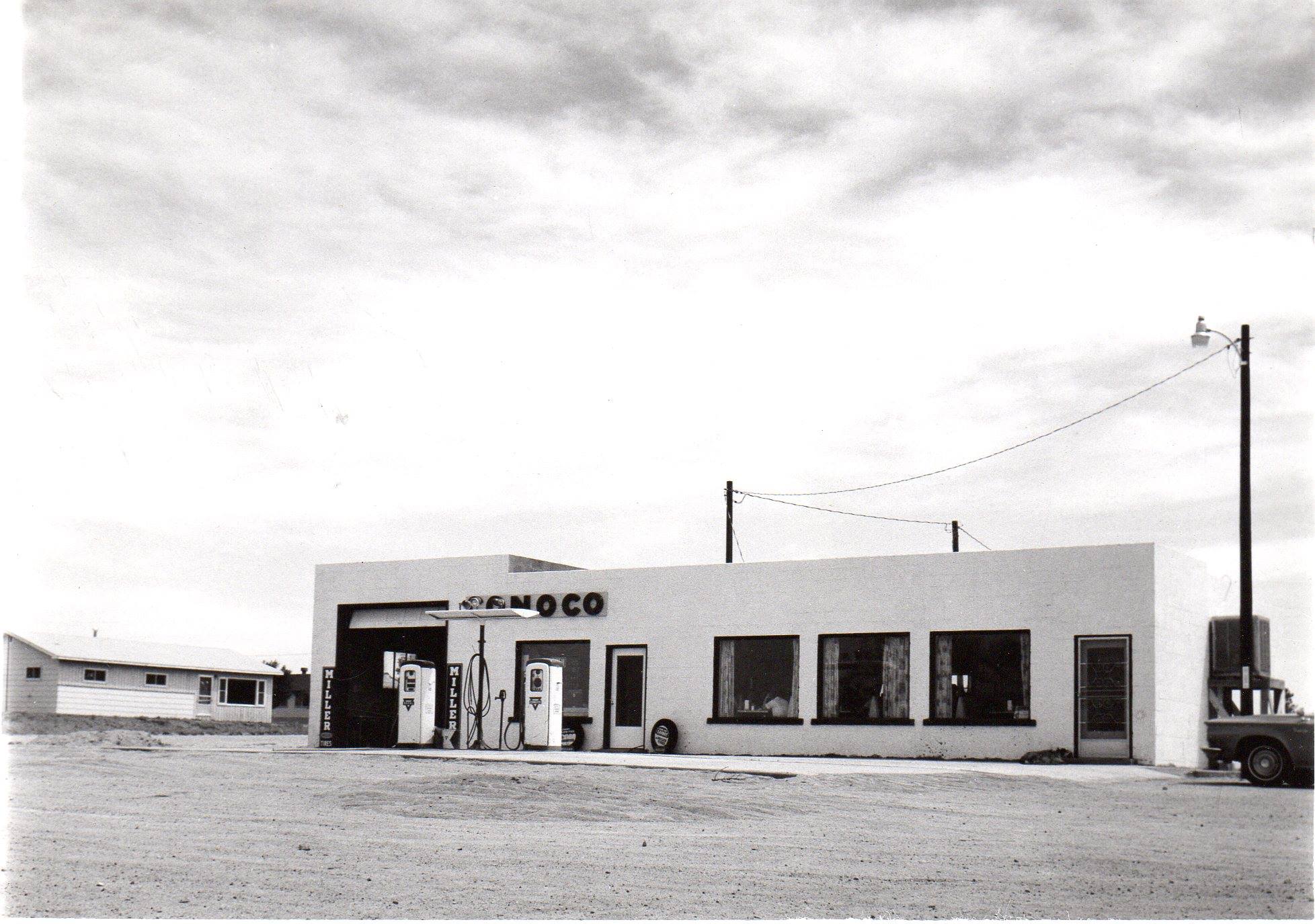 Haswell’s population in 1940 totaled 163, according to the U.S. Census. Stock raising was the principal industry in the area. In 1941 the State Business Directory indicated Frank Anderson operated a barber shop and a place for billiards. C.C. Brubaker had a general merchandise store and sold insurance. C.L. Butler & Son were proprietors of a garage, as was Andrew Voss. Robert Ryan still served as the agent for the Continental Oil Company, and the John Rebels operated the Haswell Hotel; Mr. Rebel also provided blacksmith services. F.J. Love served meals at a café, and Mrs. Lauretta Newman managed the Moser Grocery. Mrs. Rebel headed the Women’s Booster Club, Leonard Stoker carried the rural mail, George Bickel served as constable, and J. Eloise Johnson was postmistress. About 1948, Gano Grain built one of the two largest grain storage structures along the Missouri Pacific. The poured concrete facility included ten storage bins and held 420,000 bushels. 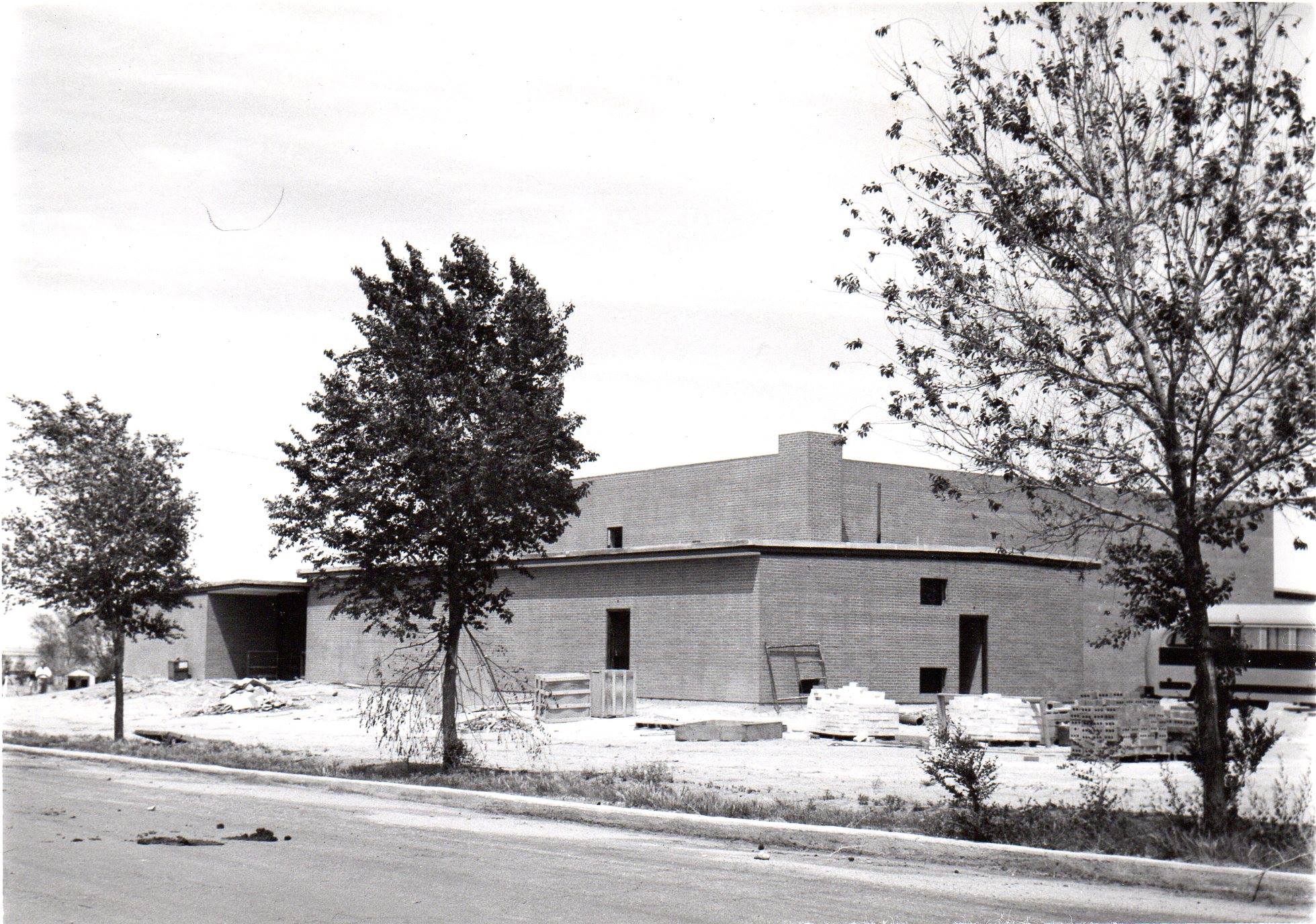 Haswell Elementary School in the 200 block of Hogue Avenue was designed by the same firm that worked on Eads High School, built in the same year, and dedicated on February 2, 1964. The one-story building encompassed four classrooms (two grades were taught in each room), a principal’s office, a kitchen and lunchroom, a multi-purpose room, and boys’ and girls’ locker rooms. Construction expenditures totaled $168,633.00 and the building included 10,853 square feet. The school included a forced hot water heating system with individual controls, a day and night temperature control system, florescent classroom lighting, a steel frame, acoustical ceiling tiles, and a maple floating gymnasium floor. At the time of construction Robert E. Anderson was superintendent of schools and Earl W. Kelley was president of the board of education. The building “had the luxury of an indoor gymnasium which provided the children of Haswell hours and hours of competitive fun in basketball, particularly.” The school closed in 1992 and Haswell children then attended school in Eads, Karval, or Cheraw. The building is now utilized as a community center, and the gymnasium is utilized for large gatherings, such as family reunions, funerals, and meetings. A number of senior citizen services are provided in the building.