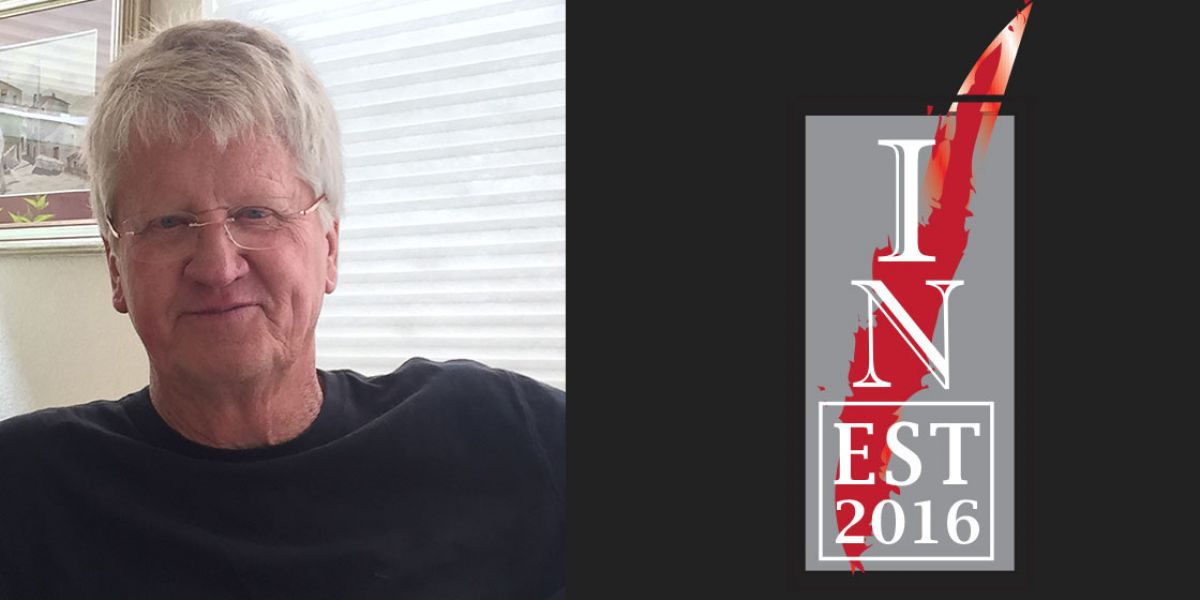 When the raging fire rolled over the floor of the rainforest, the little tortoise tried to protect itself in the only way it knew how: it stopped, pulled its tail, legs, neck, and head into its carapace, and waited. It is difficult to imagine the terrifying ordeal to endure feeling its shell being literally burned off leaving much of its upper body exposed. Yet, it survived. 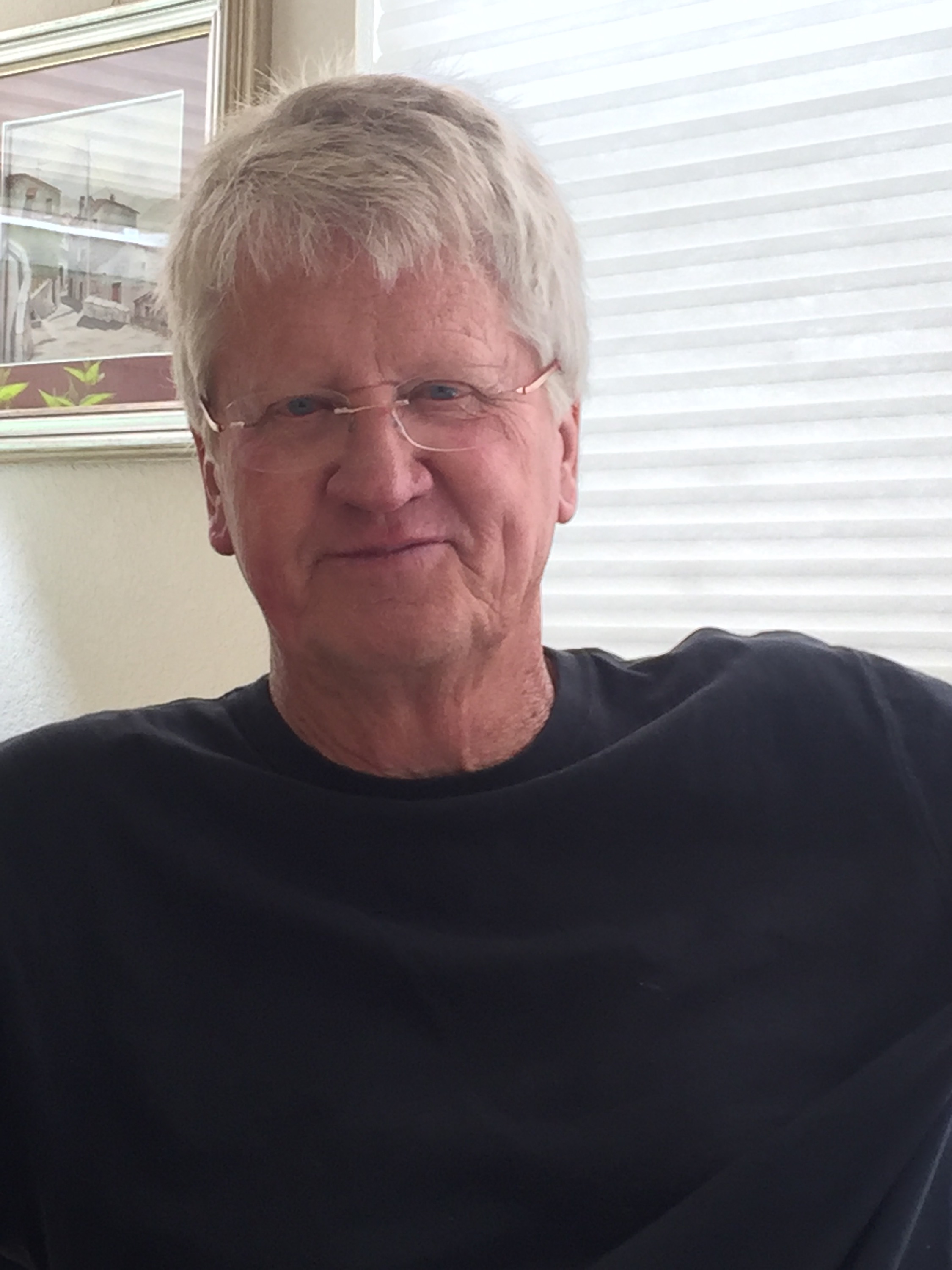 According to the news story and photos I saw on the internet two weeks ago, this is the condition the tortoise was found in. I am speaking now of the Amazon rainforest of Brazil where unimaginable destruction is ongoing. It is the home of the world’s largest number and diversity of living species, and also the largest remaining source of oxygen and living storage place for carbon in the world. Yet, all rainforests and the creatures in them are now being and have been treated like this. The pictures on the internet of roasted jaguars, armadillos, monkeys, snakes, frogs, orangutans, etc. are staggering.

When the tortoise, who was later named Fred after Freddy Krueger, the horror movie icon, was brought in to an animal shelter, something had to be done to replace its shell. A team of volunteers in Sao Paulo, Brazil consisting of four veterinarians, a dental surgeon, and a 3-D designer decided to create a one-of-a-kind 3-D prosthetic shell for the tortoise from corn-based plastic. After this intricate work was successfully done over a period of weeks by assembling four different pieces to create the dome-like shell, there was still more work to do. The shell was white; not the natural color for the animal. A Brazilian artist was then called in to use non-toxic paint to create on the shell a replica of the exact color design the tortoise was born with. The tortoise now lives with one of the veterinarians who saved it.

There is a Latin motto that is famous around the world: “Semper Fi”, short for “Semper fidelis” or “Always faithful or loyal”. For hundreds of years it has been used by towns, families, schools, and military units to express loyalty to an idea, a cause, a community, or as an ethos. The United States Marine Corps has used Semper fidelis as the motto for its ethos since 1883.

So if it is a human ideal to practice loyalty, what is it we choose to be loyal to? There are many examples in human history where many people practiced loyalty to an incredibly evil and destructive force with unimaginable consequences. But there is also a strong current wherein human fidelity and loyalty to the forces of understanding, compassion, and love were and are expressed toward other humans and toward the creatures in Nature with whom we share this planet.

We must realize that as human-caused climate change increases, the fires currently consuming much of Brazil’s forests, California, and other places will continue and worsen.
The world is currently undergoing a mass extinction of species which are, literally, an integral part of the ecosystem that keeps us alive. One in five plants in the U.S. is now considered endangered. Thousands of animals in this country alone face the danger of extinction. Yes, it takes courage to read about this and take in the reality. But, the forces causing this are a betrayal of life and must be understood. And altered to something much better.

My use of the term Semper fidelis isn’t just a cynical attempt to use the U.S. military to bolster my view. Indeed, it is the highest-ranking leaders of the U.S. military that recognize very clearly, and are warning us, about the effects of climate change. They regard climate change as the, or one of the, foremost threats to our national security. They are also in the lead in taking definitive action against climate change. I suggest we read about these things. They are all over the internet.

Betrayal of our partners in life or loyalty to them. What shall it be?

Dr. Lenderts is the Chief of Staff at Kiowa County Hospital District. He is also a regular contributor to the Kiowa County Independent.