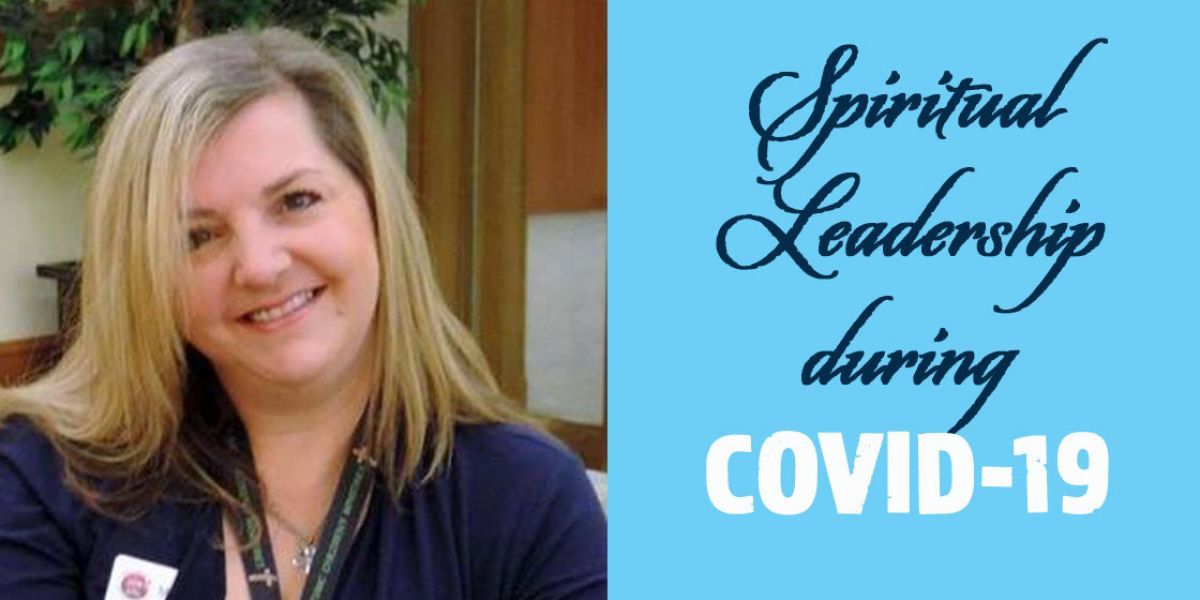 Just a few weeks ago, I would venture to say that no one in Kiowa County had ever paid much attention to the virus we now know worldwide as COVID 19. When the panic began overseas, I will be the first to admit, I had my doubts as to the severity of this “bug” which has infected thousands and has inflicted such massive global changes on our lives and in our world. The rate of cancellations of events that we all hold dear, from high school proms and graduations to weddings and funerals, to March Madness to you name it, the list could go on and on, but never in my wildest dreams did I ever think they would suggest to cancel worship…but they did. 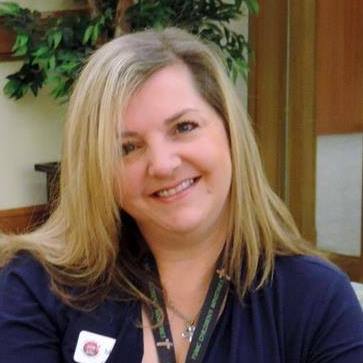 I am a United Methodist pastor. I have been appointed to serve the communities of Haswell, Eads and Cheyenne Wells. However, none of my schooling and classes could have prepared me for this! Just like all of you, I have been thrust into a bold and new era of how to be in the communities in effective and meaningful ways, despite being quarantined to my home. From phone calls to letters (old school stuff) to texts, IM, and going Facebook live; the church, which has been quite comfortable in its familiar setting of the sanctuary, now finds itself in this very unfamiliar space of social media and virtual or meeting places in the cloud. The latest news for our denomination is that during this quarantine, we are able to share in Virtual Communion!

This is an exciting time to be a pastor, because the phrase, “we never did it that way before” is no longer a battle cry, instead we are no longer able to do things the way they were, we (the church) have been forced out of our comfort zone and into the depths of the unknown! Though, Jesus would have likely been the first one out on social media, trying to meet folks where they were, I am most assuredly not an expert! Yet, this pandemic has made me open my eyes to the possibilities of what could be, if we just trust, what God can do through it.

The scripture found in Matthew, Mark and Luke tells the story of Jesus and his disciples being on a boat during a horrific storm! The disciples are afraid, and they awaken Jesus, because he was apparently sleeping through the crashing waves and the boat filling up with water! In the Luke account the disciples cried: Master, Master, we are perishing! And Jesus woke up and rebuked the wind and the raging waves; they ceased, and there was a calm. Jesus said to them, where is your faith?

Dear friends, we are in the midst of a storm, and like the disciple, we have a chance to trust in God. Will we?