Written by Bill "Three Feathers" Bunting on 13 May 2020. Posted in Lifestyles

I didn’t realize the extent of the isolated lifestyle we were livin’ here on the prairie until they issued the shelter in place rule and our basic day to day lives never changed. Oh, I miss gatherin’ up at the church house on Sundays and other freedoms we have, hopefully temporarily, lost but here at Three Feathers life goes on as usual. Tryin’ to keep up on current events in the world I, from time to time, read the news. Havin’ read that we were supposed to be practicin’ social distancing, ‘Ole Cheryl and I tried to practice at home with somewhat marginal results. Then after readin’ that they were fining folks for not practicin’ this I told ‘Ole Cheryl, “We better go to town and practice before they fine us.” So we’ve been to town a few times practicin’ and seem to be gettin’ right good at it. While observin’ others as they were out practicin’ I have come to the conclusion that frequent and unnecessary bathing is a detriment to social separation. It seems the less you bathe the more folks want to distance themselves from you. We were told to wash our hands frequently not our entire bodies. I’m thinkin’ of writin’ the Governor with my new plan to restart our economy. Ban bathing for six months, then two weeks into the ban remove all other restrictions. Nature and noses will eliminate the intermingling. 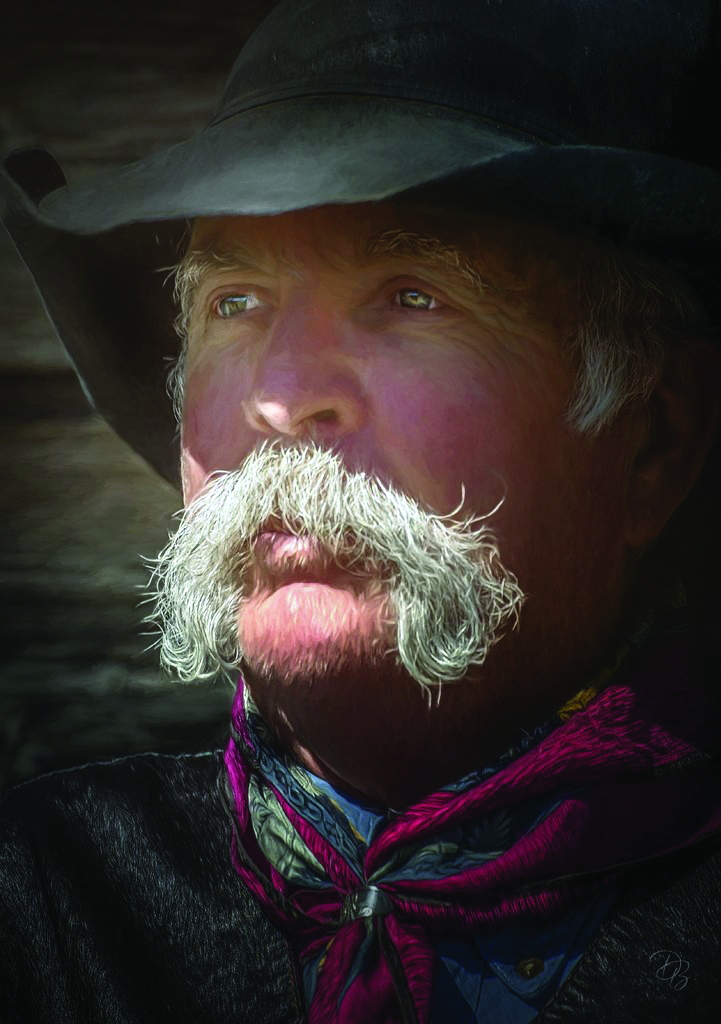 It reminds me of the conversation Buck and Bob had in the bunkhouse. Now Buck swore bathing was unhealthy and partook of it as seldom as possible so when he decided he wanted to attend church one Sunday mornin’ he just scraped most of the green off his boots with his pocket knife, ran his fingers through his hair and headed to town. The boys were all lazyin’ around the bunkhouse enjoyin’ their day of rest when he returned. Bein’ right inquisitive about his first experience in a church house they all gathered up to hear his story. “Wal” he said, “When I got there I parked my pickup in this big clearin’ where folks had parked their cars.” Now Bob, who had been to church before, was a little put out at Bucks lack of correct terminology. “That’s a parkin’ lot, Buck.” Buck then says, “Then I went in the front door and this man wearin’ this suit and tie led me down this long alleyway.” Bob says, “That’s an isle, Buck. An isle.” “Then this man told me to sit on this wooden bench next to this fancy lady,” says Buck. Now Bob, becomin’ somewhat exasperated by Bucks lack of knowledge, says “Pew, Pew, Pew.” “That’s right,” Buck says. “That’s what the fancy lady sittin’ on the wooden bench said.”

Have a good un’ and keep washin’ yer hands.

At least that’s the view here from behind the grindstone