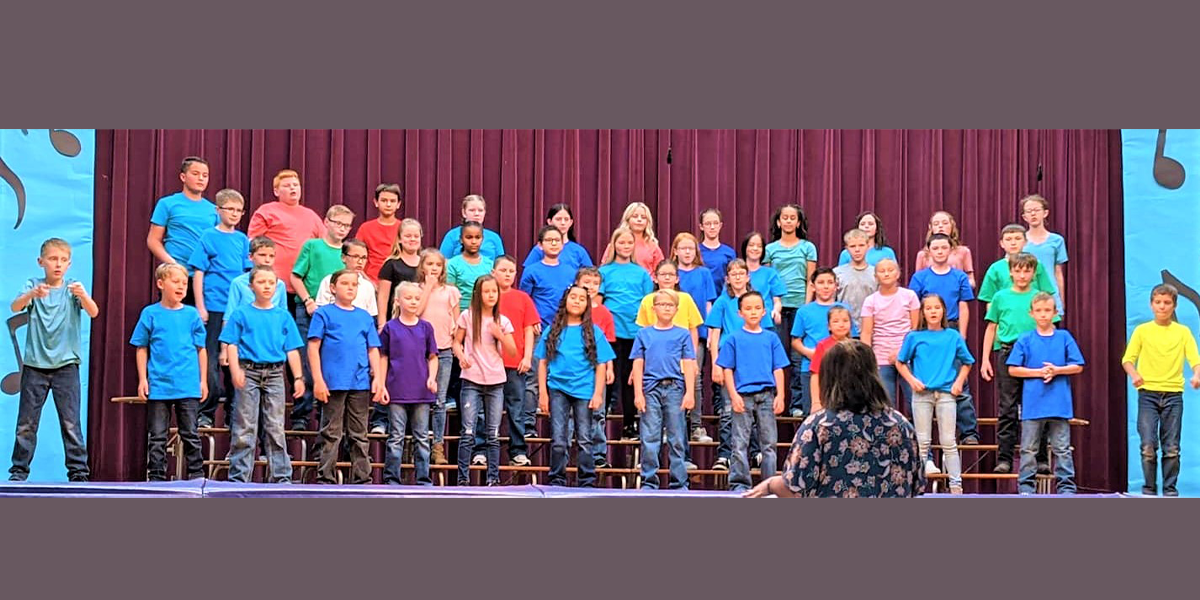 In a lingering COVID-19 change of schedule the usual Eads Elementary Spring Concert from days of old had a new flair this year when the separate cohorts presented their own separate concerts.  This meant that parents, grandparents and those who love music and stage performances were treated to double the fun in the way of two elementary concerts last week.  The first concert featured the older elementary cohort of the third through fifth grade and the next night the youngest performers from Kindergarten through second grade showed off their stuff.

It was two evenings of entertainment that won’t be forgotten for some time.  Both performances brought back the joy that has been missing from not only the community, in general, but in the children, specifically.  These children performed amazingly well and had a lot of fun.  They were finally happy again and their joy was contagious.

The Wednesday May 12, 2021 “Let’s Jam! It’s Our Band” was an exciting musical experience performed by the Eads 3rd, 4th, and 5th graders under the direction of the wonderful, Monica Uhland.  The musical revue opened with speakers Gaige Arnold, Peyton Eder, Asher Wallace, Addison Courkamp, and Landon Zimmerman telling the audience about their brilliant and talented music teacher giving them an assignment to form a band and to play for the audience. Unfortunately, because they have learned so many cool styles of music in her music class, they just cannot decide what type of band they want to be.

The audience was then taken on a lyrical journey through the musical styles the class has been learning about.  Speakers Cheyenne Brown, Ethan Britten, and Riley Mitchell tell the audience that they want to be in a band that sings songs they can dance to with a lot of rhythm and soul.  The group then goes on to sing and perform the song, “Dancing in the Street” by David Bowie and Mick Jagger.

Next, Aubrey Mitchek, Reese Barnett, and Karmadie Newby try to convince the group that they want to form a band that sings laid-back tropical music with a Caribbean feel.  Rasta, played impressively by Carmen McPherson, is a member of a Reggae band, and tells the others that Reggae was developed in Jamaica and made famous by Bob Marley. The group sang a fun rendition of Bob Marley’s “Don’t Worry Be Happy”.

In what may have been the performance of the night, Mia Crow, Aspen Nelson, Bella Adame, and Itzi Ramirez showed off their vocal talents while trying to decide who was to be the bands lead singer.  Each of the girls took turns singing a verse from John Lennon’s, “Let It Be” in a moving and heartwarming performance.

Whitlee Specht, Braya Ferris, Skylar Watson, and Lily Hollis next took center stage to convince their classmates they wanted to sing country music.  The group then spread out on the stage where they sang Brooks and Dunn’s “Boot Scootin’ Boogie” while doing a line dance. What a sight it was to see all the kids up there showing off months worth of work learning a choreographed dance.

The last performance of the night was Chael Cordova and Thomas Chase, entering stage right dressed in sports coats and fedoras, harmonicas in hand, portraying the Blues Brothers perfectly.  To bring it home for the night, Mrs. Uhland’s 3rd, 4th, and 5th grade classes sang “Sweet Home Chicago”, with such energy there was not a toe tapping along in all the building.

Knox Sheridan, Tyler Ward, Justin Johnson, Jeremiah Ramirez, and Logan Sprueill told the class that even though they did not decide what type of band they wanted to be; they did put on a show for the audience after all.  And what a show it was! 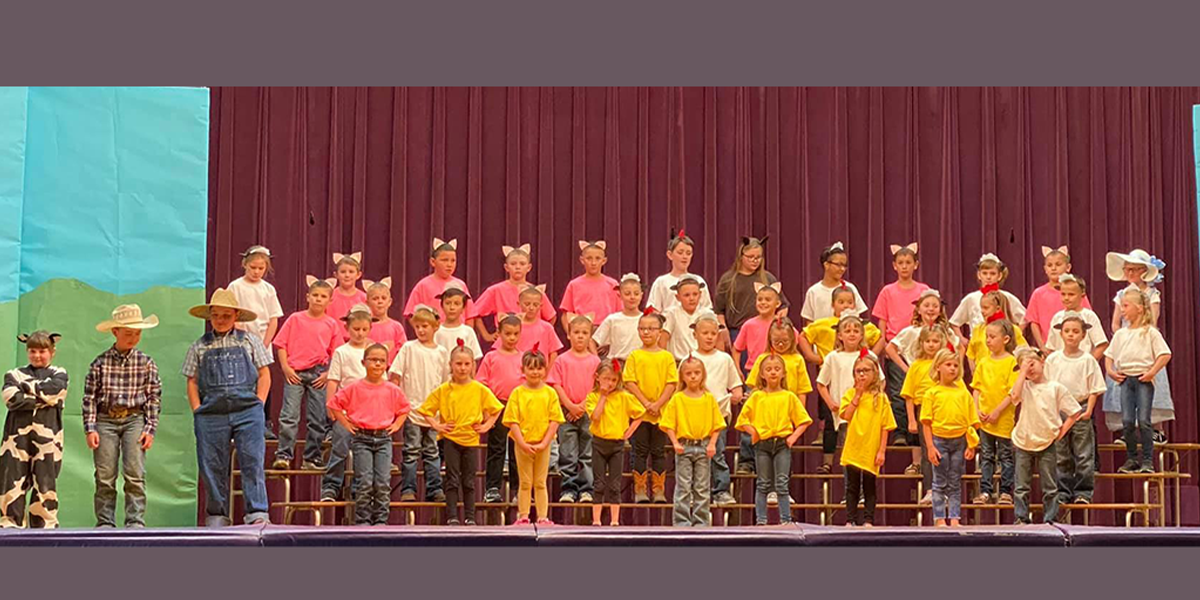 One would think that there would be no way that Mrs. Uhland could hit a home run two nights in a row with yet another group of elementary students, but she may have just hit a grand slam on Thursday night at the Kindergarten through 2nd Grade Class Concert.

This group took the stage to perform their spring concert “E-I-E-I OOPS!” A musical play for young voices, under the direction of music teacher Monica Uhland.  In this musical play we take a trip to the farm to see Farmer MacDonald played by Quinn Britten and Farmer in the Dell played by Madyx Hough.  They have such a busy farm they say it is almost like a zoo, the only thing that is wrong is that their cow, who is played by Zoey Trosper, just will not “MOO”.

The farmers think if they ask the crazy pigs, they will know just what to do.  The pigs, all dressed in pink shirts and played by Kooper Williams, Canyon Brown, Braxtyn Ferris, Will Barnett, Luke Barnett, Jax Cordova, Gage Gibbs, Milo Britten, Jett Deines, Noah Gregory, Isaiah Rouse, Liam Eder, and Taivyn Kraft sing “Ham It Up”.  They also told several jokes with funny pig punchlines.

Next, the farmers call upon the heard of sheep for help. The Sheep, dressed in white, played by Miles Frey, Reona Eikenberg, Briggs Archer, McKinzie Jones, Miranda Keplar, Brantley McCracken, William Ramos, Saide Sagner, Hudson Uhland, Wyatt VanCampen, Graysyn Lane, Mathias Lane, Jacob Dake, Decca Brown, and Dakoda Lowe sing “Lost Sheep” as they have lost their beloved Little Bo Peep, played by Kambrie Newby. At the end of the song Bo Peep comes to find them and herds them back to safety.

Soon after the barnyard mule, played by Presley McLoud tells the farmers and other animals on the farm that the cow does not feel like a part of the team and needs a boost, therefore she will not “MOO”.  The other animals took turns giving the cow compliments and encouraged her to “moo”.  Then just like that the cow let out a great big “MOO” and the whole farm sang, “The Whole Barnyard Is Singing”.

This has been another successful concert series for Monica Uhland who works hard to instill the passion for the musical arts and dramatic flair in our students.  Her patience and dedication to the students and the program is noteworthy and exemplary. 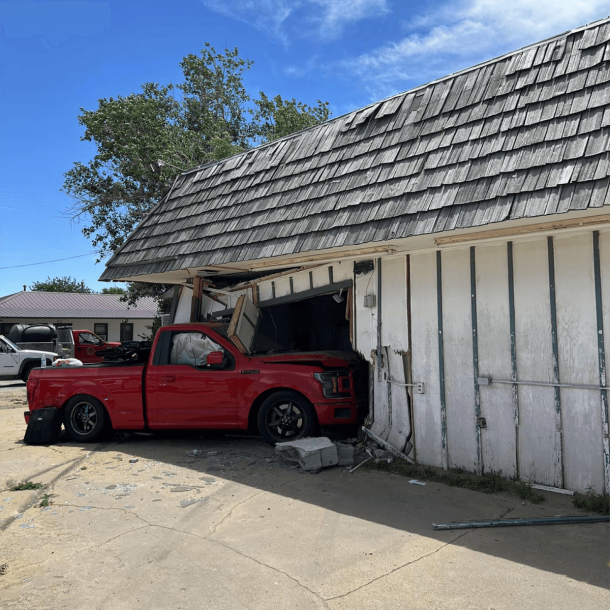 Another Building on Highway 287 in Eads Totaled...

June 29, 2022 | Betsy Barnett | News
According to a report filed by the Kiowa County Sheriff’s Office a second empty building on Highway 287, known as East Maine Street within the Eads... 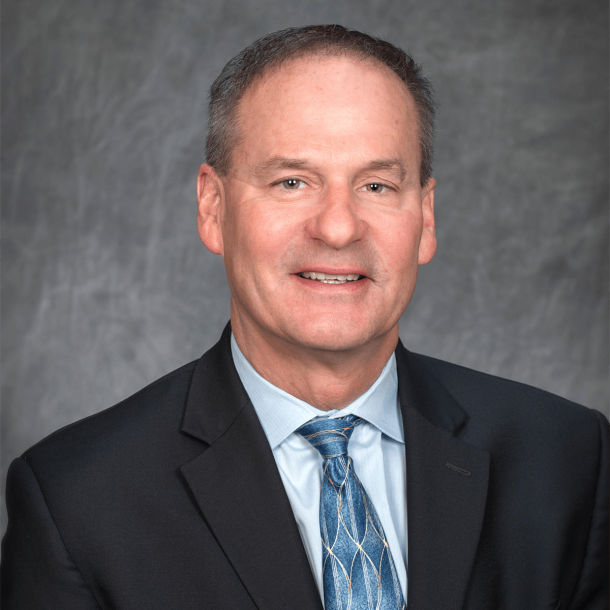 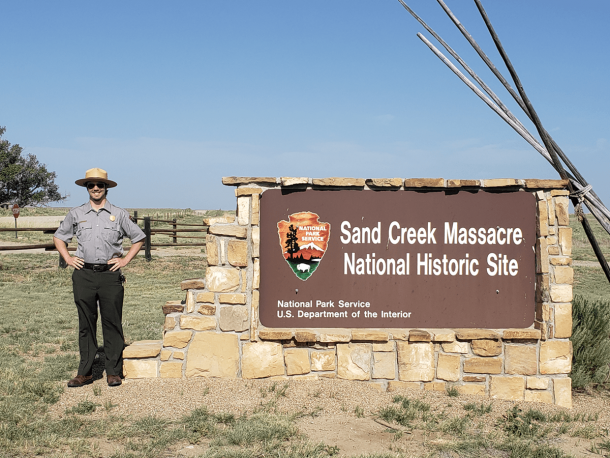 June 29, 2022 | Administrator | News
The public is invited to join the inhabitants of Bent’s Old Fort on Monday, July 4 from 1:00 to 4:00 pm to celebrate American Independence during t... 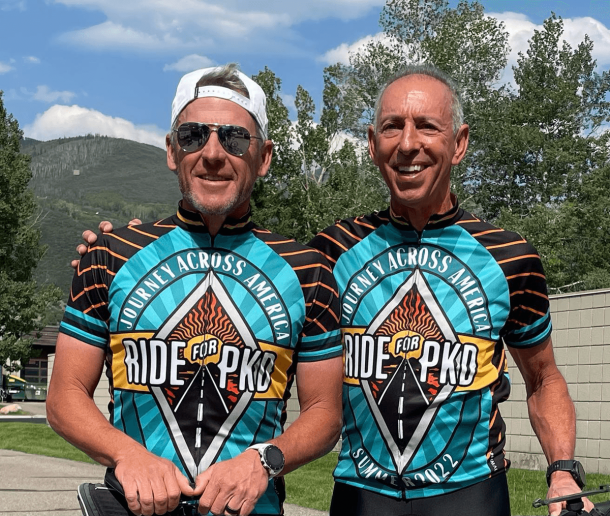