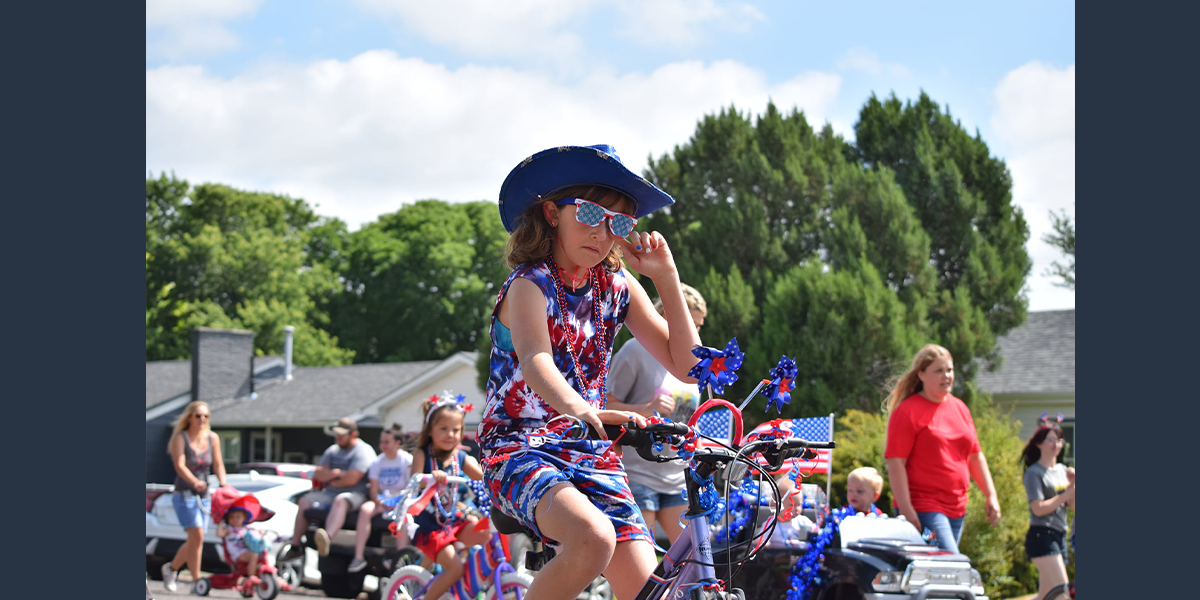 Annual 4th of July Parade and Barbeque Was a Success!

Saturday July 3, 2021, the annual 4th of July Kids Parade was held on Maine Street and was followed by a barbeque and water games at the city park.  The event, which was handed over to Little Leaders Child Care Center from the Women Empowered group, was a real success.

Nearly 100 kids registered for the parade which was led by Kiowa County Sherriff’s Office deputies, Kayla Murdock and Josh Robinson.  Eads Volunteer fire fighters followed the parade in their big fire truck signaling the sirens and flashing lights exciting all the youngsters. 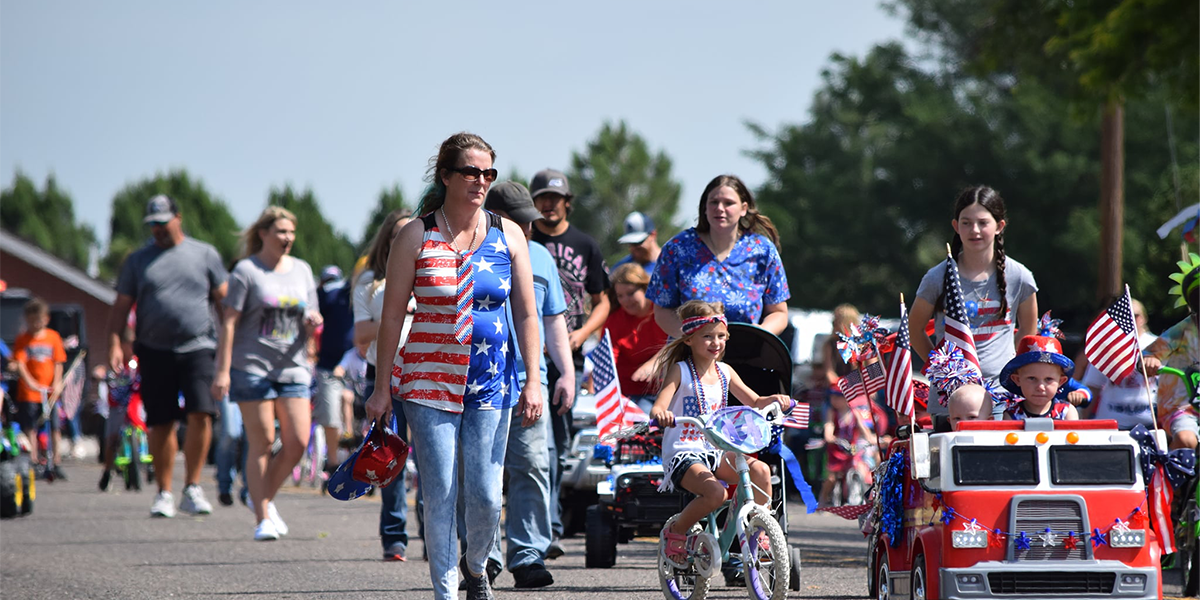 The firetruck was then parked at the end of 14th street to block traffic from entering the road thus allowing the group of children with their families to run freely without fear of passing vehicles.

As with any event that is free of charge to the attendees, it could not have been possible without the hard work and sense of community from the volunteers and donations that were made. 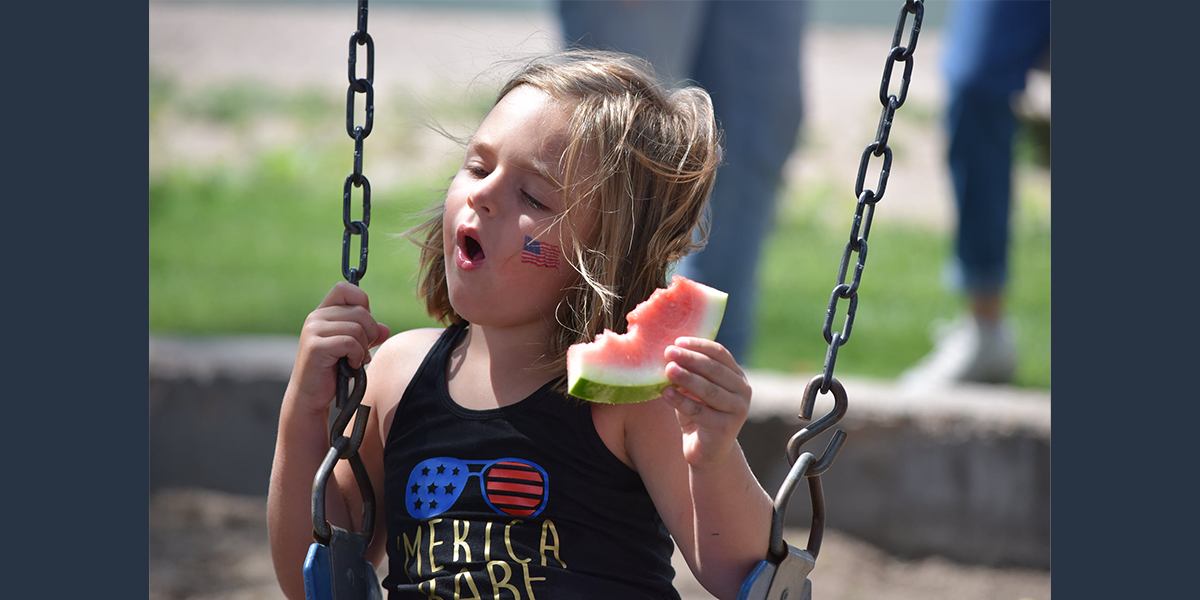 Many monetary donations came in as well, as there were donation jars at Crow’s Stop and Shop, Kiowa Pharmacy, Hometown Gas and Grill, JJ’s, Cobblestone, Kiowa County Independent and the Maine Scoop.

The LLCCC staff were there to help with all the events and offerings, making snow cones, serving hotdogs, and the games.

With the items that were given to the LLCCC by Womens Empowered, combined with all the generous donations, the annual 4th of July Kids Parade was a good time for everyone. 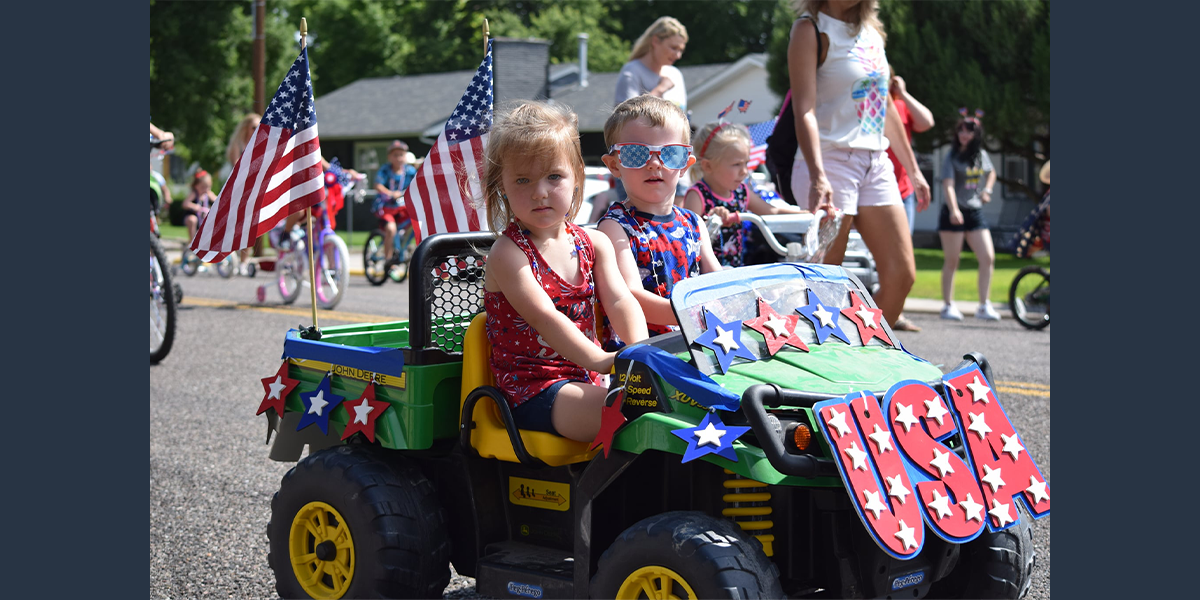 The tournament kicked off with 10 teams registering and ended with 1st place going to Kenan and Ashley Gooden and 2nd place Justin and Presley McLoud who were awarded money for their winnings.  All other money made from the registration fee that went to LLCCC. 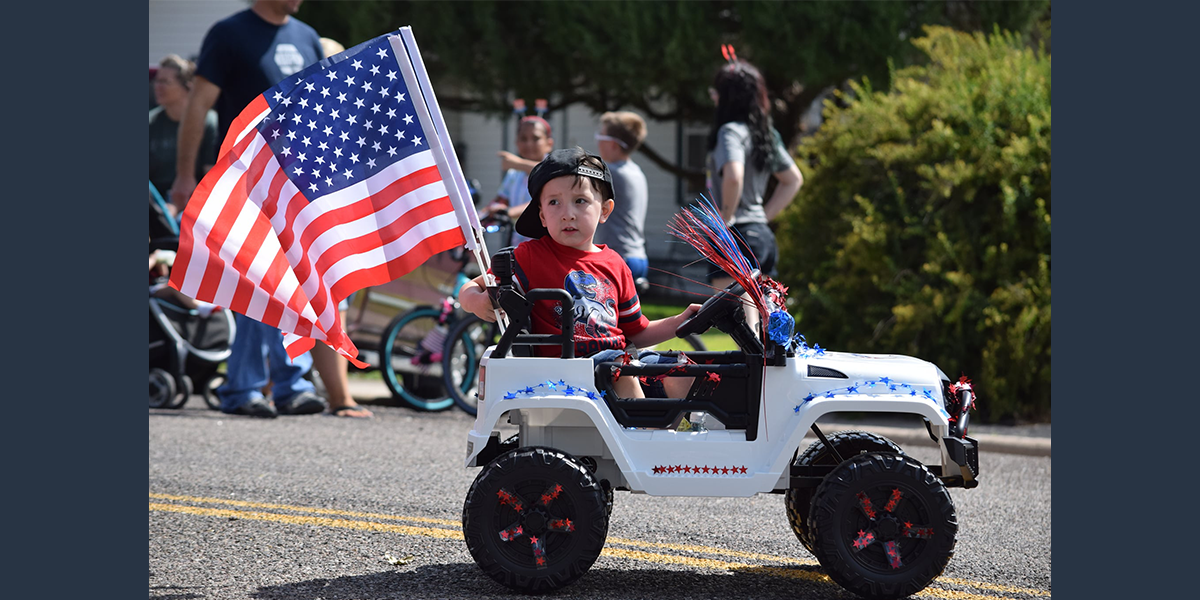 Leisha Peck, the LLCCC director said “I want to thank everyone who donated, volunteered, and participated in the parade.  It was a great day and I think everyone enjoyed themselves.”

A small community like ours is blessed to have the fellowship that allows for events like these to take place and give our youth an opportunity to gather and celebrate the birth of this country. 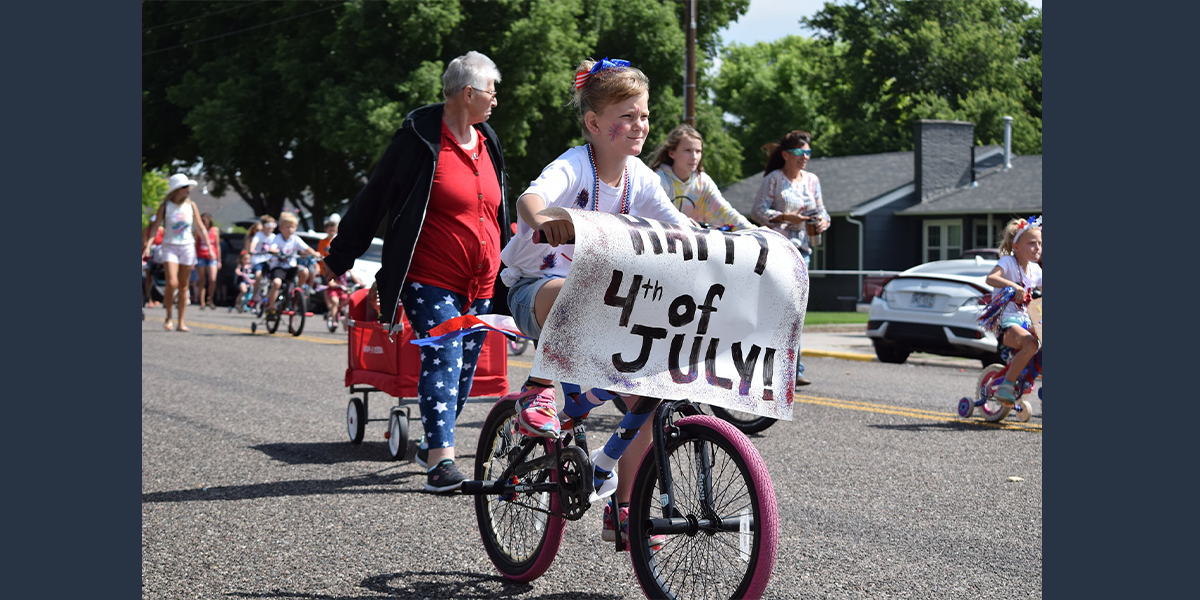