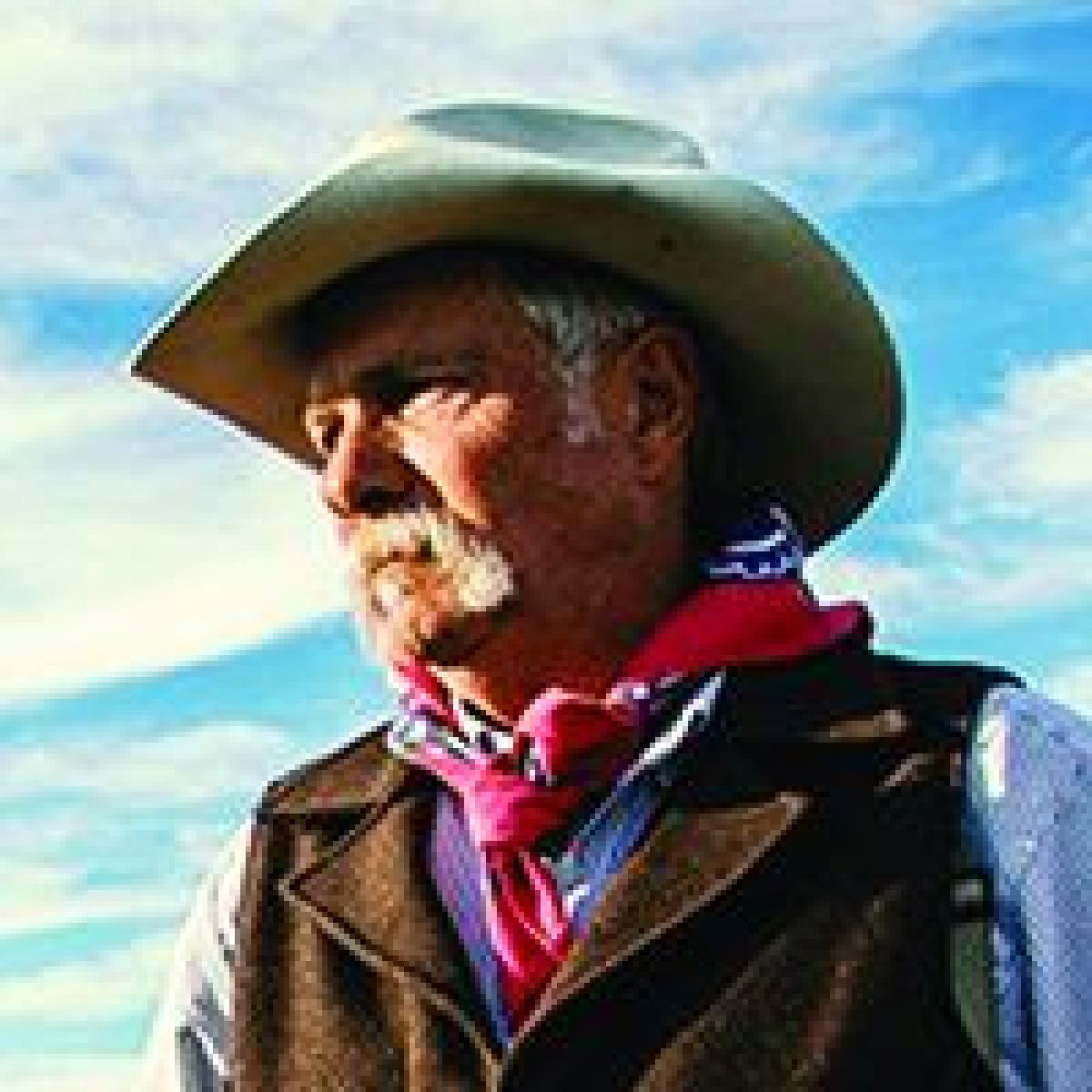 Great to be back. Pretty much have my left hand again. Thanks to all of those who’ve supported me and expressed a willingness to be good neighbors. Like a bad penny that keeps coming back from the end of the trail.

While I was away the unexpected came to be with the recognition by the Colorado Press Association’s “Friends of the First Amendment” individual award. It was an honorific as prestigious as any ever received in my public career. Quite unexpected. Thanks to them, especially the nominators of this old carcass and special thanks to Priscilla Waggoner for the embarrassingly complimentary (but very well written piece) [KCI, p. 2, June 30 ed.]. An especial thanks to the owner/publisher of the KCI, Betsy Barnett for having the fortitude to print the first 47 weeks of letters. Without the gracious allowance of space in the Independent writing the letters would have been for naught.

Free speech is an active right, like a muscle it must be exercised every day or it will atrophy, wither & die, taking our freedom with it to the grave with other good intentions. Free speech is your personal capital. Spend it wisely. I made myself a promise many years ago to stand and fight when I knew I could prove I was right and the fight was righteous. Killing Zach Gifford was so wrong on so many levels it has to remain in the public eye.

Do not forget: July 29 marks 68 weeks, (over 1-year. 476 days, 11.424 hours!) since unarmed Zachary Shane Gifford, 39, was shot in the back three times and killed by 2 KCSO officers. It’s not denied. Three shots penetrated Zach’s back. One deputy fired two non-lethal “survivable” shots according to the Medical Examiner as described in the CBI affidavit. Justice for Zach and the Giffords suffers a pointless postponement. In my opinion, based on training and experience, CBI agent Graham had enough to charge on about Nov. 20, 2020. When will there be enough to charge both deputies? The statutes outlined previously are pretty clear.

Don’t be complacent. TWO Deputies killed your neighbor Zach. It can be proved who fired the shot that caused Zack to drown in his own blood! The fatal wound is clearly described in the deputies’ statements! The District Attorney needs to charge both deputies. Justice must include all responsible. The D.A. can’t be incomplete in his duty.

I speak for no one else and I’m not going anywhere.