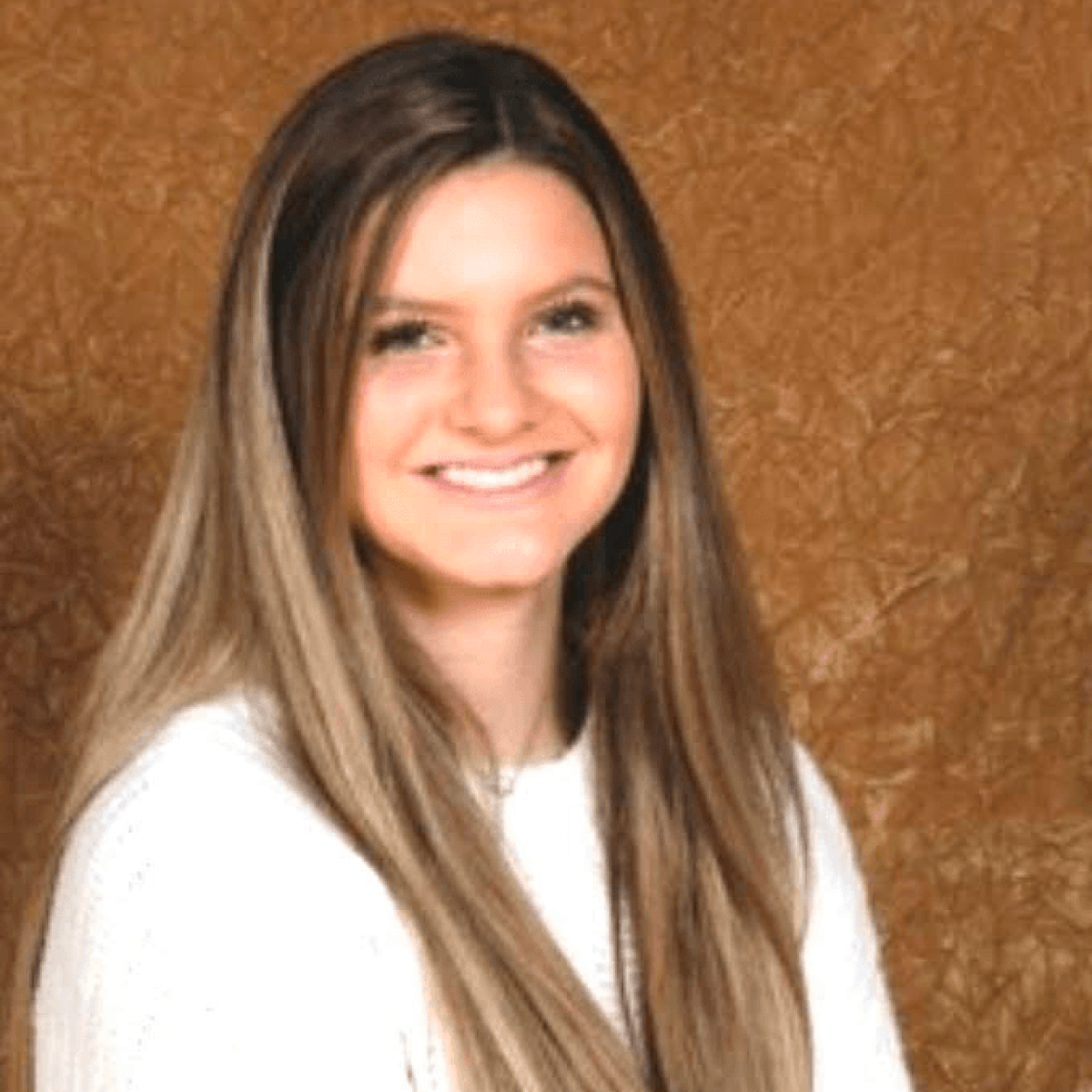 America: Where Do We Go from Here?

From a broad outlook, America is an extremely successful country. We won both world wars, we were the first to land a man on the moon, and we live in the land of the free because of the brave.

We have so much to be proud of when reflecting on our history. Considering the immense achievements and advancements that we have made it is no wonder we are the leader of the free world.

It is fascinating to observe where we are today and important to consider the improvements that we should continue to make.

In today’s world, many Americans look negatively at America as a whole. In any situation, obviously, there is always room for improvement. Where would the world be if we honestly thought that the invention of the lightbulb was as technically advanced as we could get? Where would we be if in 1861, we thought there was equality in America?

The simple answer is that we would be in a much worse place. Therefore, I firmly believe that our country can always become better. Nonetheless, I think the better starts with you, with me, with every single one of the 328.2 million citizens living in the United States today.

As citizens of the United States, we should have pride in our country. It doesn’t matter if you are a republican or democrat and you don’t agree with the current president, that is the president of your country, and that is a leader you must respect.

I feel as if there is a diverse line dividing the country and everyone has decided to stand firm on their side. Republicans vs democrats, vaccinated vs unvaccinated, standing before the flag or kneeling in front of it. First-world problems, right? Nonetheless, they are problems that have become epidemics in our country.

Liberty. Liberty was a key part of the constitution. What is liberty when you are only presented with certain rights if you are vaccinated?

Freedom of speech. Freedom to say what you want, but only when it is in agreement with the prevailing opinion of the media?

I believe that as a country, we are perseverating on minor details. We were too worried about not letting certain unvaccinated people out into the public when our main concern should have been the thousands of troops fighting for our country in Afghanistan.

We honor and recognize the people that have chosen to kneel in front of the flag more than we honor what the flag symbolizes: justice, liberty, freedom, and all the troops that have risked their lives for the betterment of the country.

Martin Luther King Jr. wrote a book based on one very valuable question, “Where do we go from Here: Chaos or Community.” He concluded that all Americans must unite to fight poverty and create an equality of opportunity.

So, when asked the question, “America: Where do we go from here?”, we need to stop acting like America will be the one to figure it out. As citizens of the United States, we need to be the ones taking action.