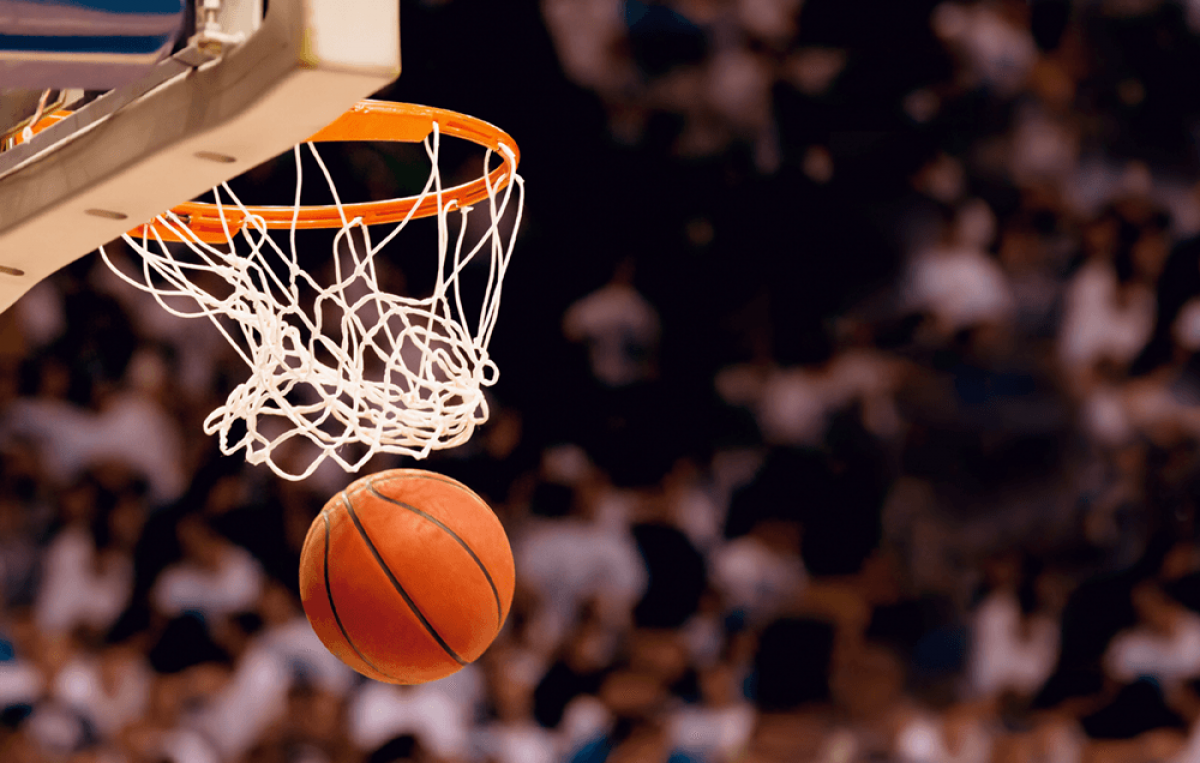 The following piece was originally printed in the 2018 magazine “It’s a Wonderful Life” produced by the Kiowa County Independent. In 2020 the Lamar Holiday Basketball Tournament was cancelled because of Covid, but it’s finally time for the region to come together again in the spirit of basketball as we look back fondly, Long Time Gone and the History of the Lamar Holiday Basketball Tournament.

It’s a tradition like no other anywhere in the state of Colorado. It’s an event that defines who we are as people. It’s three days filled with the good things in life like homecomings, reunions, family fun, shopping, cheering, eating, laughing, community pride, and the best darn small-school basketball in the state.

It’s what helps make it ‘A Wonderful Life’ for people in Southeastern Colorado during the holidays!

The Lamar Holiday Tournament was the brainchild of the Lamar Chamber of Commerce in 1964 when they decided to hold a basketball tournament that would draw in shoppers during the holiday season. Gary Peyton was the first tournament director and would hold that prestigious position for some 30 years. In a 2014 article by Aaron Leiker, Peyton explained why the Lamar Chamber started the tournament, “We had so many great teams in our area. We wanted to create a first-class tournament that felt like the state tournament. We knew so many teams in our area deserved to be at the state tournament, but never made it. The tournament gave them that feeling.” That was as true then as it is today.

The 1964 tournament, of course, consisted of a collection of eight boys’ teams. Girls did not play basketball in Colorado until the early to mid-1970s. The first tournament featured two brackets including the Single A (small school) bracket with Walsh, Crowley County, Springfield, and Cheyenne Wells, and the Triple AAA (large school) bracket that consisted of Lamar, La Junta, Las Animas, and Rocky Ford. In addition, throughout the 1960s and 1970s, the tournament included a basketball clinic for all the players involved. Each year a well-known person in the national basketball community would instruct players before the tournament began. The clinics ended in 1975.

Jerry Bates, a lifetime Prowers County resident and veteran official of many sports, jumped on board to help Peyton in 1975.

Something else happened in 1975 that substantially improved the tournament and brought in even more fans than in previous Decembers. Girls teams were added, and Peyton assessed that, “The girls changed the tournament immediately.”

By 1980 a whole generation had played on the court in the Lamar Community Building and memories and traditions were being solidified. Year after year, fans would return to Lamar anticipating an electrifying atmosphere. There was an exuberance among the student athletes and their fans. No individual better exemplified the spirit and enthusiasm felt at the Lamar Holiday Tournament each year than Melvin Hendrickson. Mel was a local man with Down’s Syndrome who was a sports enthusiast and loved to cheer for all the teams in the Holiday Tournament. In any given year, Mel would choose a favorite team, or two, and those young players would be honored to be on Mel’s side. He would happily and jauntily sweep the floors between games and help keep the spirt of Christmas alive in the building.

Sadly, Mel passed away in 1980. He was so cherished by that first generation of ball players that the Melvin Hendrickson Award was developed soon after his death. Since its conception, the award has gone to former players, administrators, coaches, and others who share that same spirit, enthusiasm, and support for student athletes from all over Southeast Colorado.

A new tournament director team was named in the early 1990s when Rick Akers and Dave Reyher took the reins. They didn’t change much as they felt the tournament was already a crowning achievement. They believed their role was a matter of maintaining what was already unique about the tournament.

It was unique in so many ways, but as the sport of basketball goes, it was akin to the level of competition and skills seen at the state tournament each year. According to Reyher, “The experience of playing in this tournament was going to be a once in a lifetime experience for participants, and in many ways the closest they would get to playing in a state tournament-like atmosphere.”

In fact, the entire state now realizes that time and time again it will be the winners at the Lamar Holiday Tournament in December who finish the highest, sometimes at the very top, at the state tournament in March.

Reyer and Akers did add a few little twists and perks to the tournament as they introduced the well-known and anticipated commemorative tee shirts as part of the tournament experience. In recent years, each player and coach in the tournament receives a specially designed tee shirt. There is a new design each year. Many players and coaches love to collect and wear those tees, and to most they are truly items to cherish. It’s something the players, year after year, have in common.

The modern era of the tournament emerged in 2010 when Chad DeBono and Dr. Sean Oquist took over as tournament directors. They have continued on with the much-cherished traditions connected to the tournament. A few new attractions have emerged during this era. Both are unique ideas that brings rivals from all the schools together in celebration. First, the cheerleaders from the eight schools involved in the tournament perform a dance routine, to Christmas music, of course, on Championship Saturday night. The dance allows all the small towns to come together cheering for a common pride in their youth.

Another unique tradition that has recently been formed was a grassroots event created by tournament alumni Tyndan and Traegon Marquez called the “Ugly Christmas Sweater Day.” Group pictures are taken as the ugliest sweater is chosen. The event has resulted in bringing fun and Christmas spirit to the tournament. Rivals from years gone by come together to celebrate their friendship, the tournament, and the holiday season.

The tournament is, of course, at its simplest level, about the student athletes and their excitement to get an opportunity to play for their school, in front of more than 1,500 people each day, in the most electrifying atmosphere found on the plains of Colorado. They dream of playing in the championship in front of a packed house on Saturday night.

Those 1,500 fans show up in their school colors—purple, red, yellow, green, white, black, blue—and brighten up the gym like a traditional Christmas tree with hundreds of glittering and multi-colored lights.

By now, grandparents who were once the players on the court, are coming to watch their grandchildren play in the tournament. They share a common bond of small town community as it continues on through the generations.

Perhaps Oquist summed it up the best upon taking over the tournament, “It is a very special event being so close to Christmas. It is a homecoming with families, siblings, classmates, rivals, and basketball fans. Everyone comes back for this thing. It is a big part of the wonderful life we live in southeastern Colorado.”