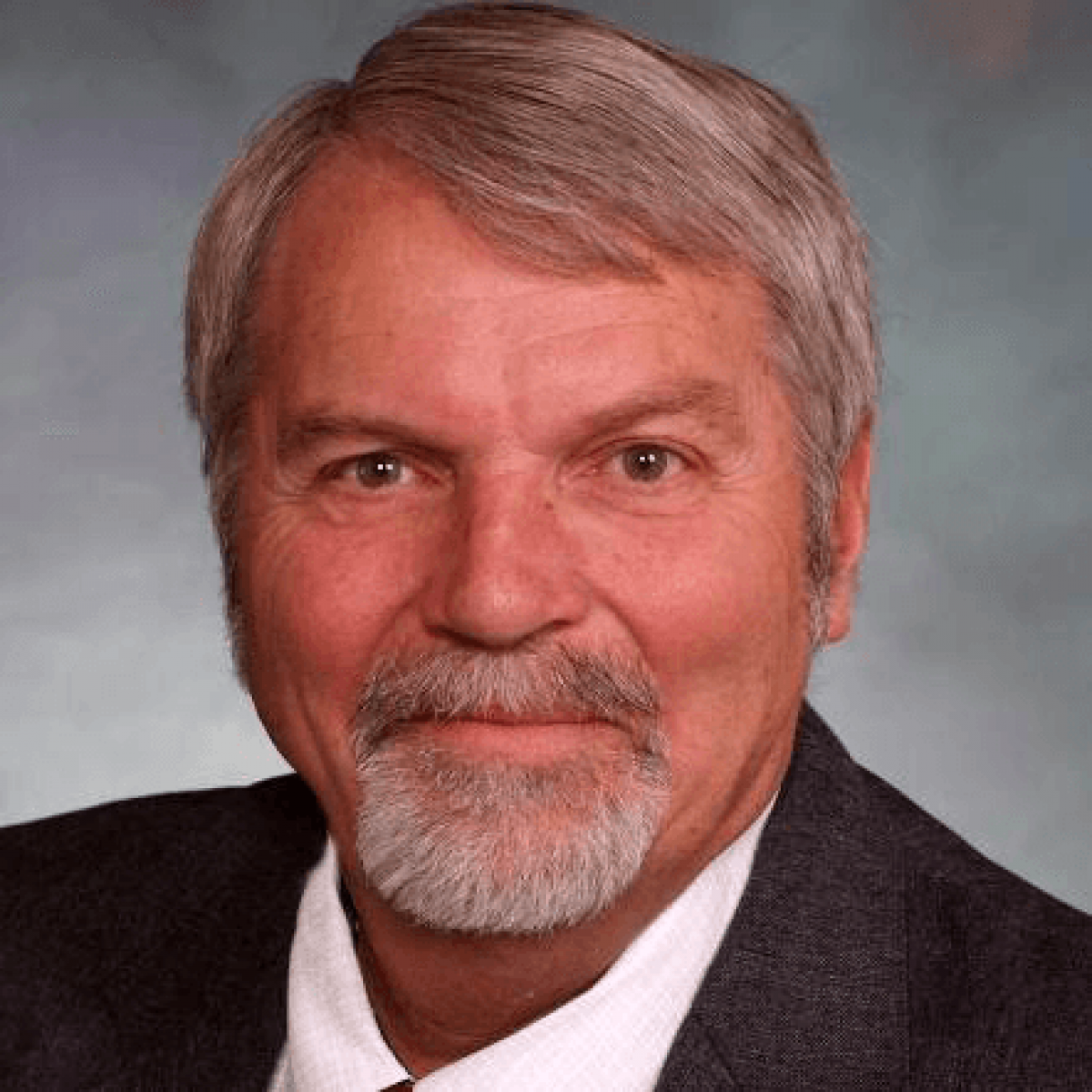 Hold on to Your Wallet!

On Jan. 12th the Colorado Legislature goes back in session. I jokingly tell people that every day that we aren’t in session is a day that we aren’t hurting our state. Unfortunately, in the three years that I’ve been a Representative for HD65, we’ve seen the budget increase from $28.9 billion in 2018 to $34.1 billion in 2021 – and I fully expect it to increase another $2-3 billion this year. Don’t get me wrong; some spending is good and necessary, but with the Democrats holding both chambers of the legislature and the Governor’s seat, the spending has been out of control. Your tax dollars are being used to prop up socialist-style programs and bolster regulations instead of addressing more important issues, such as roads, education, making Colorado a business-friendly state again, and numerous other things that could help get our kids back in school and our people back to work.

Having been in agriculture my whole life has made me a fiscal conservative. I had a man tell me once that in agriculture you spend your money like you make it – SLOWLY! I’ve taken that advice with me to the Capitol and I use it when making decisions on bills. Coupling that mindset with the knowledge that the government has no money of its own, but rather takes its money from hard-working people, enables me to make decisions that help move individuals and the state forward in a responsible way. Unfortunately, there are many legislators that don’t have this resolve, but rather vote to advance government into every part of our lives. Rather than helping people, this practice just makes it harder to make and keep the money we’ve worked so hard for and to sustain the businesses we’ve taken a risk to build.

I fully expect to see bills having to do with air quality pass through the chambers this session. Many legislators are “up in arms” because of the smoke from wildfires in California this past summer. In my opinion, these fires were a direct result of terrible forest management. Years of catering to the environmentalists instead of implementing proven management practices have created a problem that will be with us for generations to come. Common sense tells us that air pollution doesn’t respect or stop at state borders, and to penalize Coloradoans for the poor choices other states and countries make is absurd.

I’m a 3rd generation Cheyenne County farmer, rancher and a lifelong resident of Cheyenne County, which is considered a “frontier county” because of its sparse population. I’m the current Representative of HD65 and a candidate for the newly redrawn SD35, which encompasses all of southeast Colorado. I’ll continue to be a tireless, strong voice for all of agriculture and rural Colorado. Please feel free to contact me with any concerns or questions. If you can make it to the Capitol this year, I’d love to meet with you there.