It’s often said that the only people who made their fortunes in the California Gold Rush were the suppliers selling shovels. Of course, that blanket statement included those who sold picks, gold pans, axes, provisions, other hardware and those who repaired things like wagons, wheels, shoes and tack. John Studebaker’s and Levi Straus’ enterprises come to mind, making millions with their wheelbarrows, wagons and durable riveted blue jeans respectively. 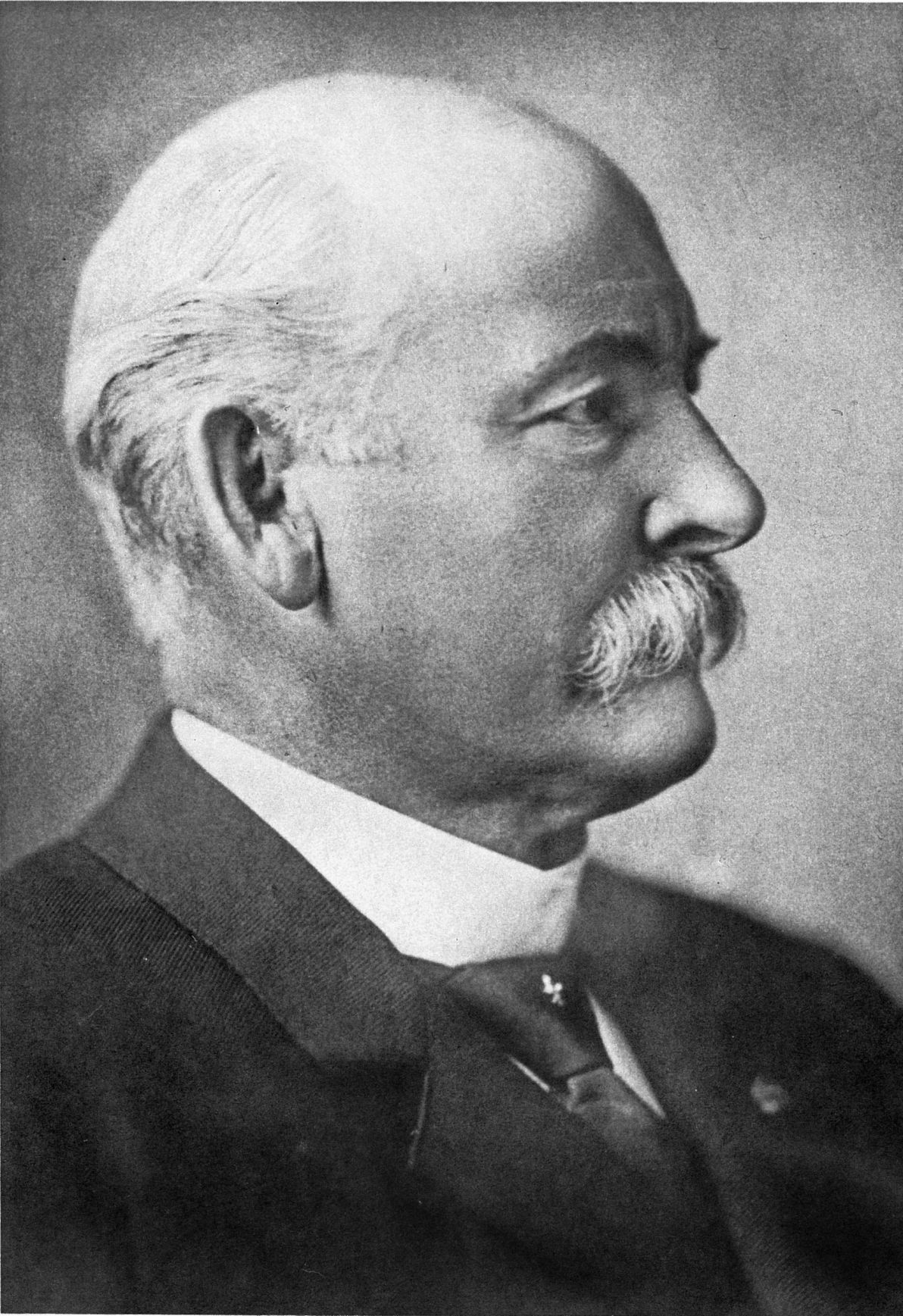 In this series, we’ve already mentioned the pragmatic Ohioan, Jesse S. Haire who came to Colorado Territory with the cobbler’s skill set and survived by repairing boots, harness and other leather goods offsetting dismal results in finding placer gold.

It appears Pennsylvania born George Shoup also made his way via a mercantile business, which included hauling wagonloads of supplies for miners and mines to the western edge of Kansas Territory along the banks of Cherry Creek and the S. Platte at settlements soon called Denver City [for Kansas Terr. Gov. James W. Denver – Mexican War veteran and then Brigadier Gen. of Volunteers in Union Army] and Auraria [from Latin word for gold].

(For several years, I’d been led to believe Shoup was an Attorney-at-law but recent research conducted by a diligent Master’s candidate is pretty conclusive that Shoup was an entrepreneur / mercantilist before and after service in the U. S. Volunteers. (1861-1865). A few years ago I found documents showing he operated a general mercantile in the Salmon, Idaho Territory area after leaving Colorado.)

One thing we can never fault the young lieutenant for was the fact he was an apparent “go to guy” in the military who spent many hundreds of miles in the saddle [on the back-breaking U. S. issued McClellan Cavalry Saddle] from New Mexico to the Llano Estacado of the Texas plains and headwaters of the Cimarron and Canadian rivers chasing Confederate sympathisers. Then, he and his men pursued the Reynolds gang of Confederate stage robbers and guerillas. He also participated in the hunt for the Espinosa family gang of self-proclaimed Hispanic separatists who killed upwards of 32 or so Anglo miners [including Shoup’s brother] from Leadville to South Park to the forks of the Arkansas and S. Arkansas near Poncha Springs. His platoon-sized command was noted following one of the Reynolds brothers as far as Two Buttes on the SE Colorado plains. To say he probably had calluses on the saddle-side of his lower body would be an understatement. The point is he apparently never balked at an assignment no matter how arduous it might be.

Some years ago I had an opportunity to mount a McClellan. It even looks hard and unbending. It was not comfortable by any means. It was easy to understand why career cavalry soldiers often ended up with chronic back pain, compressed vertebrae, and kidney and liver ailments. Although portrayed as romantic in movies styled after John Ford’s epic cavalry westerns, it was a hard life at about $13.00 a month for Privates with hard labor on “garrison duty”, which sometimes included building the post and digging wells where you were stationed or tending to the horse and mule stock on which your life depended.

A soldier’s hopes of getting a promotion to Corporal might come after a decade or two in the service, and, if you survived, you might make it to Sergeant, First Sergeant or Sergeant Major after thirty years. Beyond the poor pay, poor rations, often suffering from the lack of greens with scurvy and the tedium of patrol and escort duty, you might be killed in a military action. [And don’t forget minimal pay.] If you could survive for forty years, when you were too old or too beat up to continue service, you might be able to retire on a pension of a few dollars per month. God forbid you got married along the way or tried to have a family. Except for non-commissioned officers, like corporals and above whose wives also served as laundresses, bakers, seamstresses, matrons, hospital nurses and cooks, a domestic life for an enlisted man was out of the question.

We know at least two prominent soldiers in the Sand Creek story who were suffering from cavalry duty related injuries. Colonel Chivington had a horse accident in 1863 which left him debilitated for the rest of his life, and his service may have left him suffering from “chronic diarrhea” for the last 12 years of his life. After ’63, the Colonel rarely rode horseback, traveling on stage or by ambulance.

Lieutenant Joseph Cramer in command of Company K that “stood down” or refused to fire at the attack had a severe accident where a horse left him with a crushing back injury on August 11. From fellow soldiers and his military records, we learn he was in such excruciating pain he was confined to his cot for days at a time. In late November, it is hard to imagine how he could have ridden to Sand Creek.

Another notable in the story (but not at SC) was Major Ed. W. Wynkoop, who also fell victim to a horse accident in 1863. Some reports indicate he was diagnosed with Bright’s disease of the liver toward the end of his life. It is believed the injury in ‘63 was the root  cause that led to his death in New Mexico, September 11, 1891 twenty-eight years later.

Shoup, on the other hand, for all his time on the ‘hurricane deck’ of cavalry horses had survived in fair shape. He was a veteran officer and accepted in circles of prominent Masons and the Republican Party [or Union Party in 1864]. He was also given leave to be part of the Constitutional Convention for statehood in the summer of ’64.

That summer, things would change.