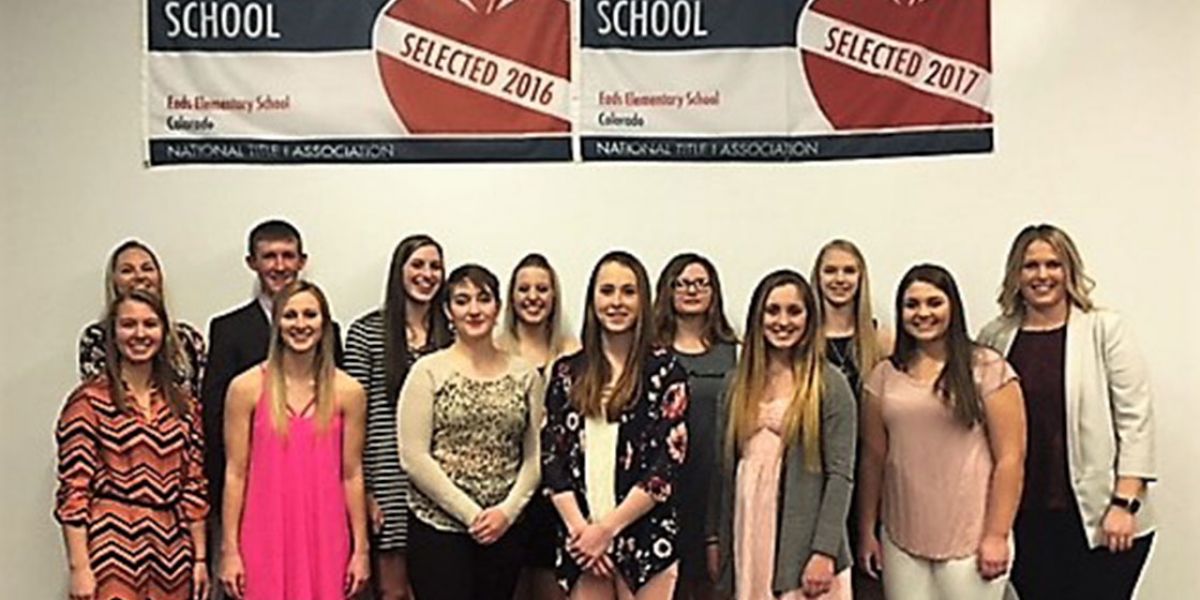 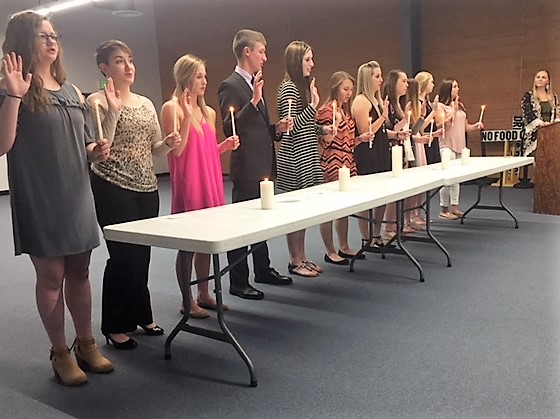 Selection is based on four criteria: scholarship (academic achievement), leadership, service, and character. The National Honor Society requires some sort of service to the community, school, or other organizations.

Students who are chosen for membership in this prestigious organization enjoy certain scholarship opportunities and other benefits as they apply for colleges and universities. 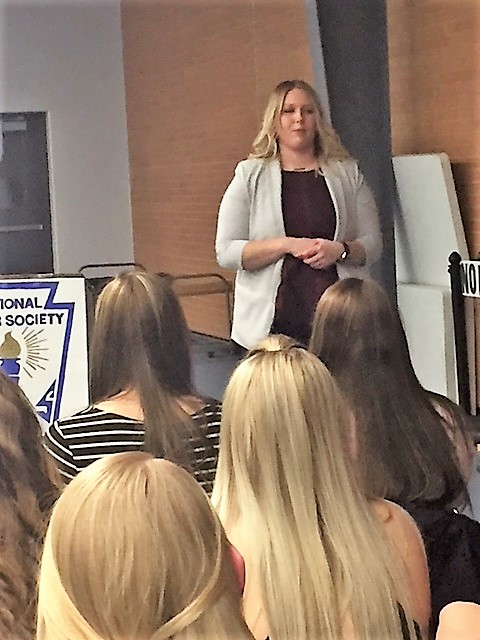 Alumnus Lori (Weirich) Elder, Class of 2010, graciously gave a discussion to the group of NHS students, parents, and school personnel.  She described her years at Eads High School and how much her membership in NHS played a role in how she thought about her community and school.  She told the students they are very lucky to be educated in such a wonderful school.  Elder then went on to describe her experience as a young girl when she would love to cook with her grandmothers, Barbara Weirich and Carolyn Howard.  She told how she loves, to this day, to collect the family recipes.  She remembers them saying, “A successful meal is all about the ingredients.”  Elder then transitioned her cooking analogy into a description of what it takes to be a success in life.  “It’s all about the ingredients.”  She then asked the students to list some good ingredients to put into one’s life.  They listed such things as education, exercise, and kindness.  Alternately, Elder asked them to identify some bad ingredients some people put into their lives.  Some of those were identified as jealousy, laziness, and drugs and alcohol.  Edler closed by congratulating the students on their work and the selection of the two new members, and reminded the students to continue to put, “Only good ingredients into your dishes and meals.” 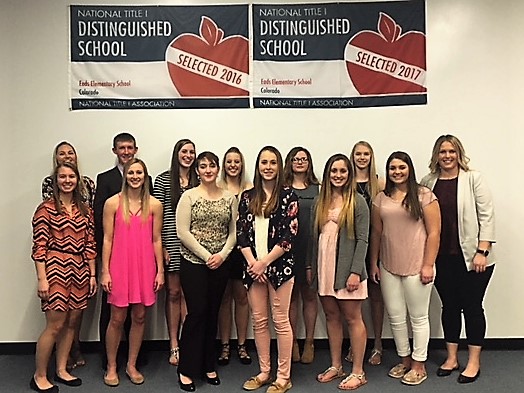