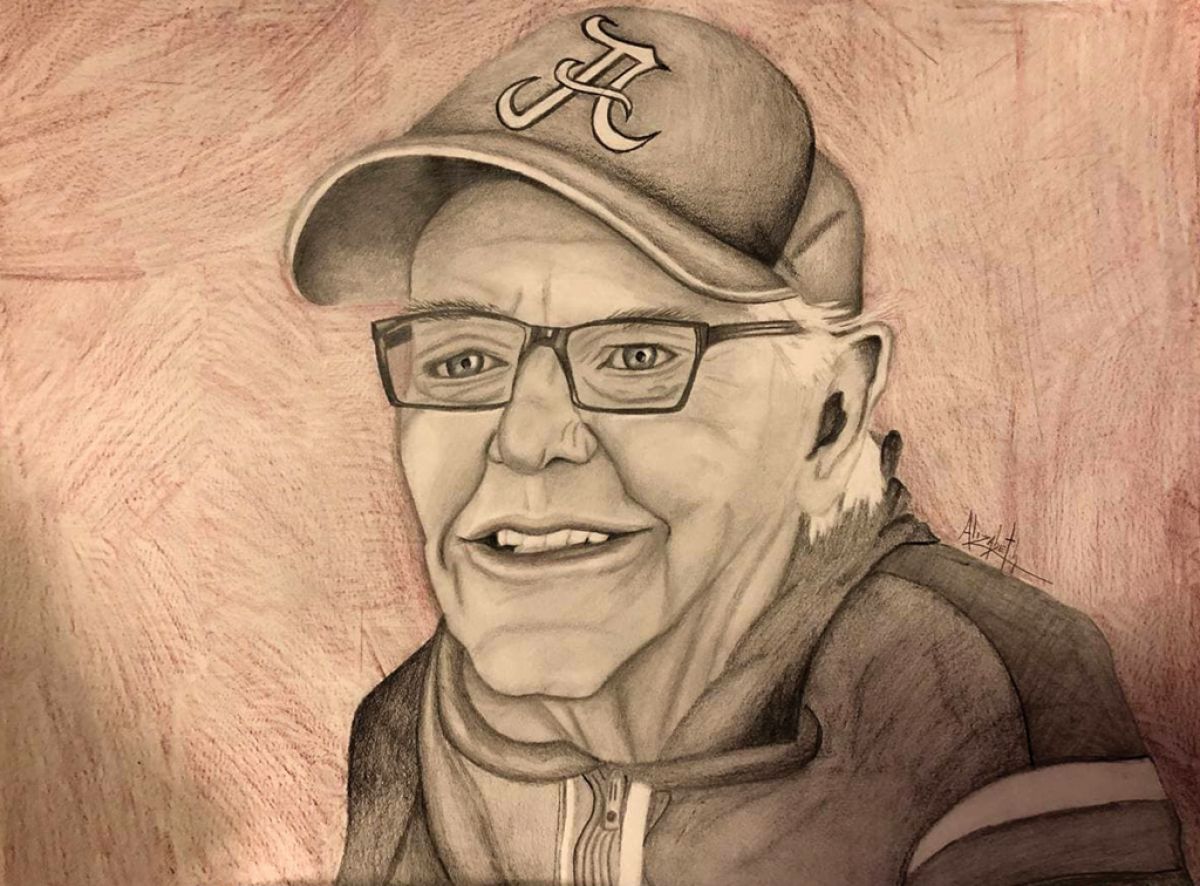 As Time Goes By With Rich O'Brian

Several years ago, for a reason beyond my own understanding, I awoke one morning with a rather strange conviction. I came to the conclusion that anger and its consequential grudges are a great waste. They’re a waste of time, a waste of energy, and a waste of positive creativity.

As the result of my rambling thoughts, I said to myself, “Self, to think such thoughts demands action. How shall I put these words into action, and therefore keep from wasting them? What if I announce publicly that I will not allow anyone to offend me, to hurt my feelings?” So, I did so, and while I’m far from perfect, I can promise you that I’ve kept my word…most of the time. Oddly, the decision not to allow anyone to offend me has a pleasant side effect. It has caused me to intentionally avoid offending others.

And how about this? Today, this very day, I picked up our mail at the post office. I discovered, among the various appeals for money and letters, a magazine. The publication is called, “Kiwanis.” It’s the primary, national publication of a service organization bearing the same name, Kiwanis. I have been a member of Kiwanis for more then forty years. Can you imagine my surprise when I opened this month’s issue of the magazine and saw a featured article entitle, “Why is Everybody So Angry?” by Julie Saetre. Naturally my curiosity was stirred by having found this article on the very day I was writing on that same subject. In her “tease” to the column, Saetre writes, “From Twitter tirades and road rage to mall meltdowns and family feuds, the world seems angrier than ever.”

What do you think? I tend to agree with Saetre. We may commiserate or sympathize with her, but what of our own personal experience? At this point I am doing the unthinkable. I’m going to criticize our local culture (gulp). I mean, as one who did not grow up in a small rural community as most of our readers have, I may be coming from an entirely different point of view.

That being the case, I was initially shocked when it became obvious to me that people hold grudges and seem to decide early in their lives who they are “supposed” to dislike. One family is pitted against another. One person against another person. One business against another business. And often some of these conflicts are the result of small issues that are meaningless. These conflicts tend to split families, professional leaders, even churches, yes, even churches. Aren’t church folks supposed to love everybody?

I have a suggestion based on my personal pledge made several years ago. Let’s take advantage of the February 14th Valentine’s Day and declare that day our own personal “I Forgive Everyone Day.” Just something to think about. Something that can only make life more peaceful here in The Garden of Eads.