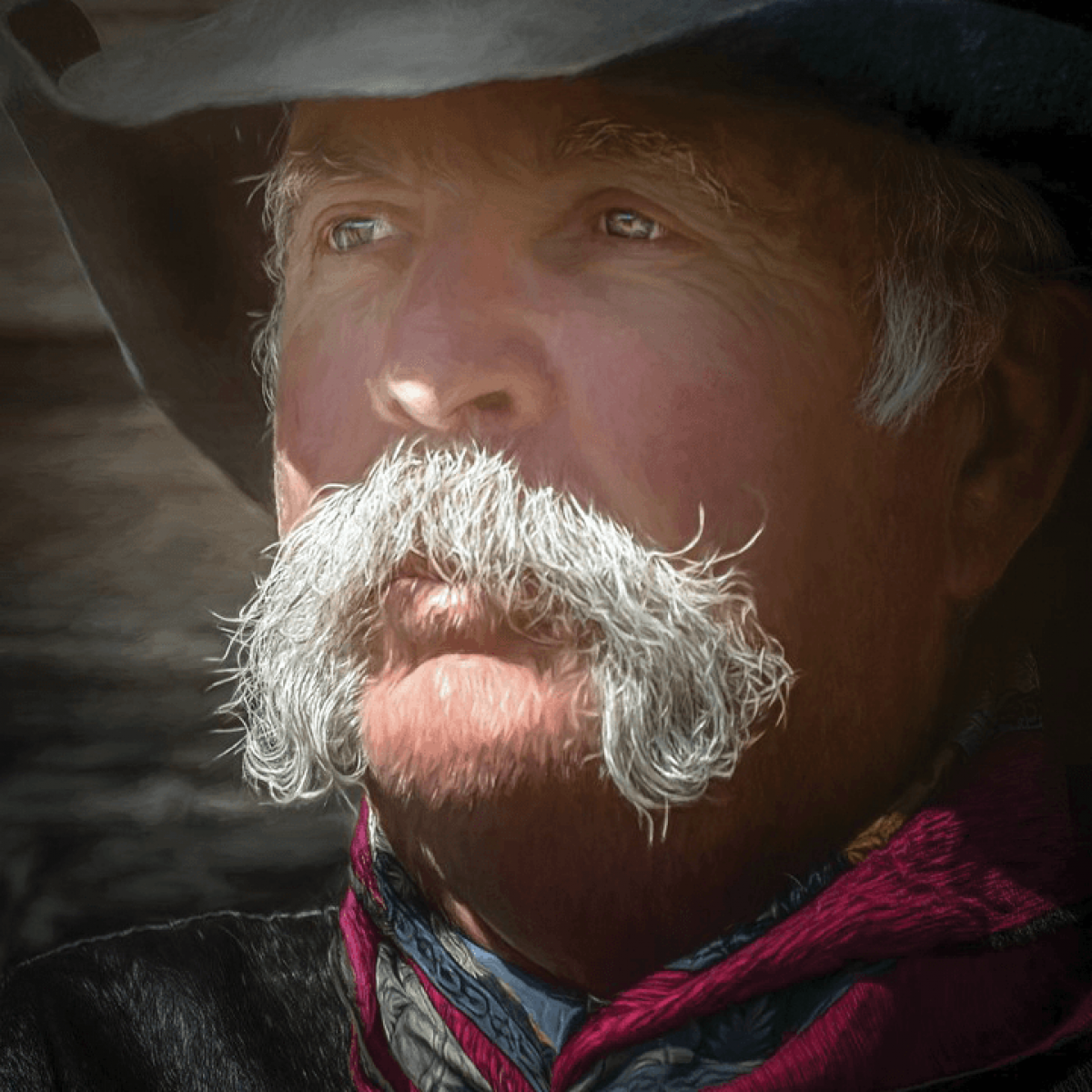 Behind the Grindstone: An Ol' Friend

Here on the prairie in what I reckon is known as rural America, where day to day decisions are made affecting life and livelihood based on common sense, it seems much of society has gone insane. I wrote this poem and it was published several years ago but it seems more relevant as time goes on. It seems we are in desperate need of the return of our Ol’ Friend.

The same advice that once was sought
By leaders, kings and queens
From cowboys to congressmen
Housewives to college deans
Once he roamed far and wide
Was known throughout the land
Was always there in times of need
To lend a helpin’ hand

The bait is laid, the trap’s been set
Many have been caught in the snare
Now someone new is in his place
And he’s no longer there

At least, that’s the view here from behind the grindstone.