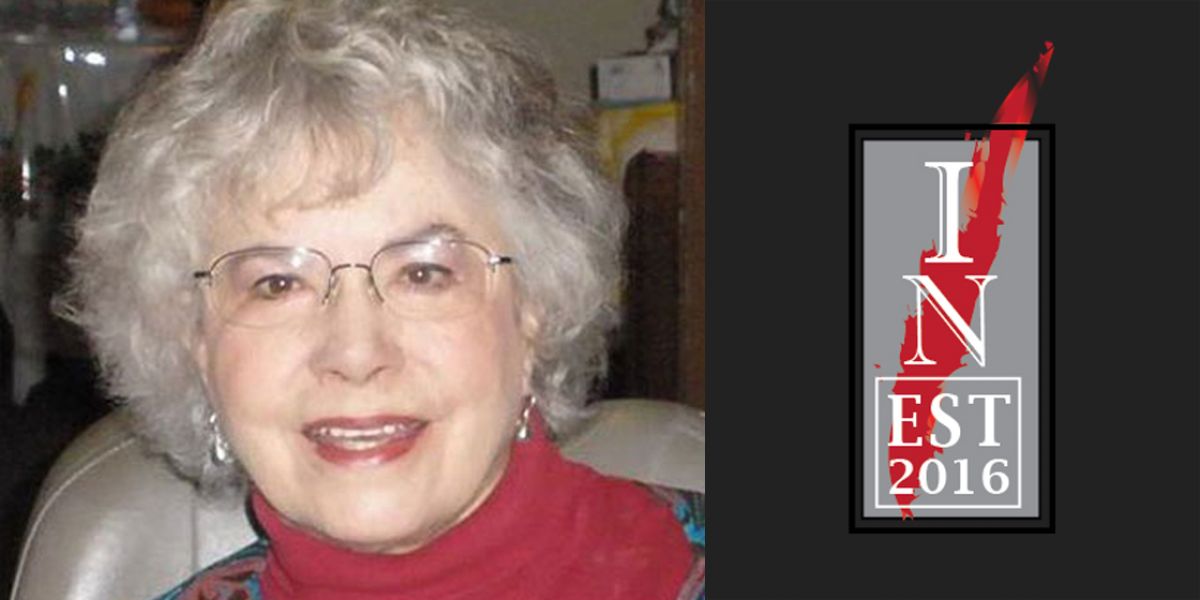 A number of people enjoyed the hospitality of the taco bar and all the goodies at Prairie Pines for the Raffle Drawing on September 15th. The guests had come to watch the drawing after Board Chairman, Mike Lening, explained the process. Forty-five people received money in varied amounts. In the end, the facility will still have about $37,000.00 for operations and repairs. Mr. Lening complimented the community’s support by buying the tickets. However, when one reads the list of winners, there were many, many names of people from other towns who supported The Pines.

The CLCEC, Crow-Luther Cultural Events Center Board, met last Wednesday and heard a presentation from a company who could help them with grants. At the next meeting, there will be a presentation from another similar group. The Board is looking for ways to earn money to complete the inside of the two adjoining buildings to the Plains Theatre. Secretary, Laurie Musgrave, said the group took in about $1,000.00 more than last year at the Fair Street Dance. I am not surprised because there were many more dancers than usual, and, as one person said, “People were shoulder to shoulder.” It was a good time with vocal music by our own Rhett Uhland and Braydon Zink and his band.

While Joe Musgrave kept the Ice Cream Store open and swept the falling leaves outside the Shoppe, Laurie unlocked the Theatre lobby for me to see the new big sign on the south wall. It has the names of all the donors who bought gold plates for each Theatre chair (there are just two left) plus other larger donors all around the design of the movie screen. It was so heartwarming to read all those names and, in some cases, children who donated in memory of a parent who died years ago. It brought happy tears of remembrance of those dear souls.

Friends of Jack Gardner were sad to hear of his passing last week. Jack was in the Class of 1955 in his elementary years. Later he returned to Eads to be a newspaper man and businessman who was highly
regarded by his friends.

Next Saturday, October 7th, is the annual Haswell Bazaar at the Community Center. They will also have a meal served on the stage. This is pleasurable because of the space, visiting, and great shopping.

Last Saturday, there were two bridal showers in Eads. The first one was an elegant brunch of most delicious foods prepared by the ladies of the First Christian Church for Jessica James whose fiancé is Ryan Shoemaker. The young couple will be married in Santa Fe, New Mexico where they will live. The second shower was for Carrie Roberson of Eads and Greg Neal of Holly who will be married October 7th at the American Legion Hall. Their shower was in the Prairie Pines where she works on week-ends as well as both Consumer Supply shops.

A number of people from Eads traveled to the Holly Gateway Concert and Street Dance Saturday, the 23rd. Rhett Uhland of Eads was billed with two other singers, Nick Hickman and the Adam Capps Band. This was also part of the Holly Fair.

We extend our sympathy to Greg and Nancy Miller of Haswell. His father, George Miller, passed recently. George’s funeral and family dinner was hosted at the Haswell church and community center on the 16th. Greg brought his parents from Florida to Colorado to care for them.

“Happy Birthday “to Mike Goreman. He is the nice man who spends so much time around town and on Maine Street to sweep, move rocks and pulling weeds from his power chair.

Eads girls, Kailee Wilson and Miranda Mitchek, senior and junior respectively, are softball players on the Lamar Savage team. Their names are mentioned often on the Lamar radio stations as being outstanding players.

Two young Mennonite couples and their infants came to Prairie Pines to sing for the residents. I happened to be there to lead a Bible Study, so it was just wonderful to get to hear these harmonious singers, and we loved watching their cute little babies. Their homes are near Copeland, Kansas, and they were on their way to Denver to minister in a soup kitchen and other places. One young man asked about June Weeks, who formerly lived near their community.

Afterwards, the staff asked me if I wanted to eat lunch with them. Oh, it was the best pan fried chicken with real mashed potatoes and gravy similar to what my sister, Virgyln, makes! Chef Christina Wolf is one of the most outstanding cooks I have ever known!

Three mornings last week, Alizabeth Hulteen, my eleven year old tall niece, and nephew, Kaidan, and Kody Diltz-Lessenden and I repainted the murals on four sides of the restroom house south of the rodeo arena. My father, Virgil, and I painted the first ones in l985, and, in 2000, Bobbi McPherson and Rina Wilkes touched them up.

Fall is beginning to turn the trees and bushes yellow and red and people are sharing the fruits of their garden harvest. I am thankful to my neighbors, Joyce Berry, Juana Ramos, and Areta Laird who have shared tomatoes, cucumbers, and zucchini with me.

I want to say “thank you,” to Debi Jacobs Derby who shares her artistic and computer talents with so many people, and they probably don’t know who does all those wonderful things. Recently, she made all the All School reunion names tags as she has done for at least the last 15 years or more. Thank you to Debi, who is an officer in the Sheriff’s Department.