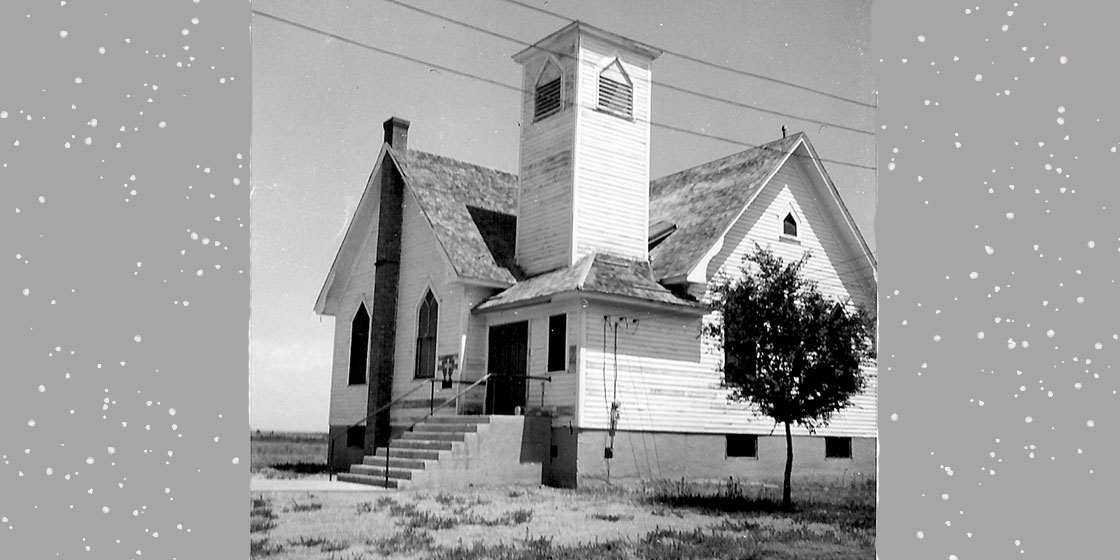 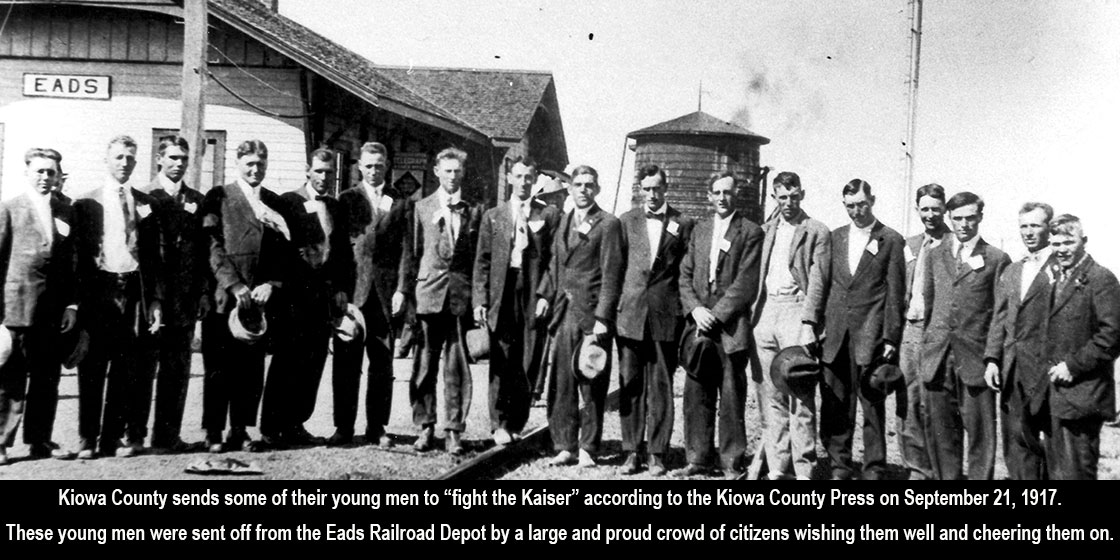 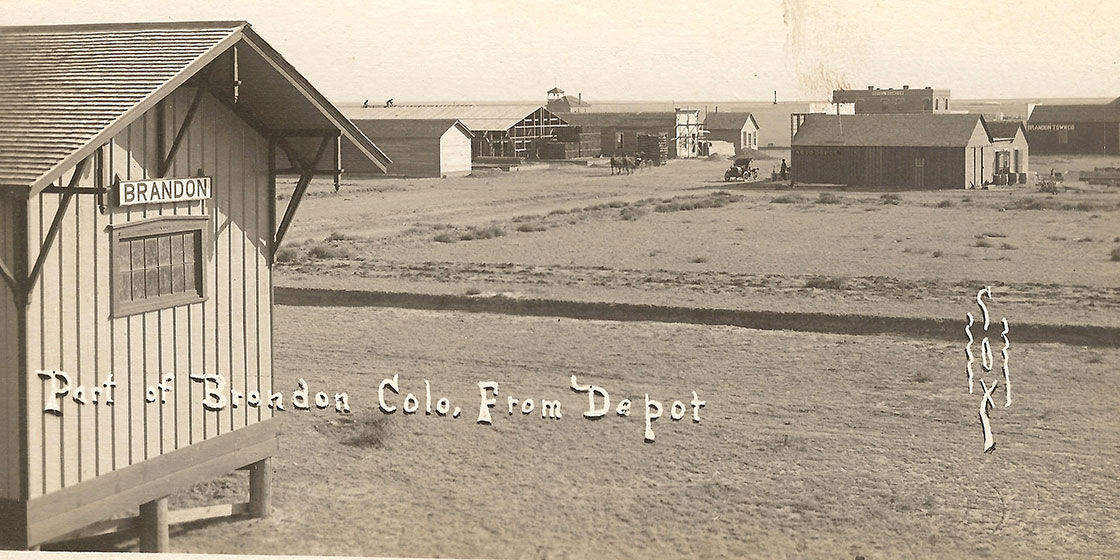 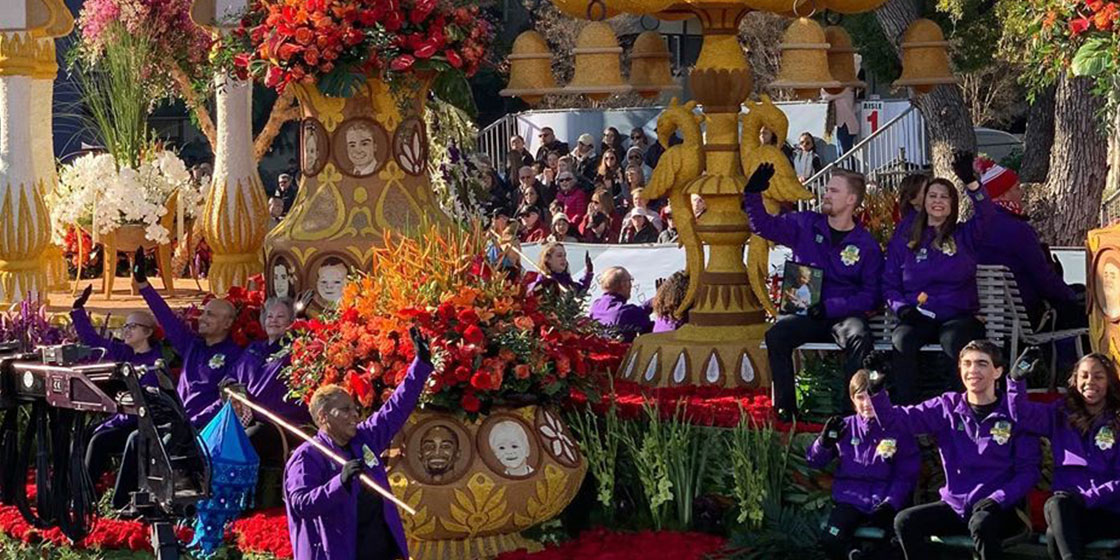 The annual Rose Parade in Pasadena, CA is one of the most iconic and long-running traditions our country looks forward to each year. Who hasn’t awoken on New Year’s Day, maybe after a night of celebrating a little too much, and turned on the TV to watch the Rose Parade? There’s just something impressive about the thought of thousands of flowers woven together in an intricate and large design that illustrates the amazing imaginations of the people who dream up these multi-colored and multi-dimensional floats.

Long Time Gone "Ten Lords A-Leaping?" Where Did They all Come From? And What Does That Even Mean? 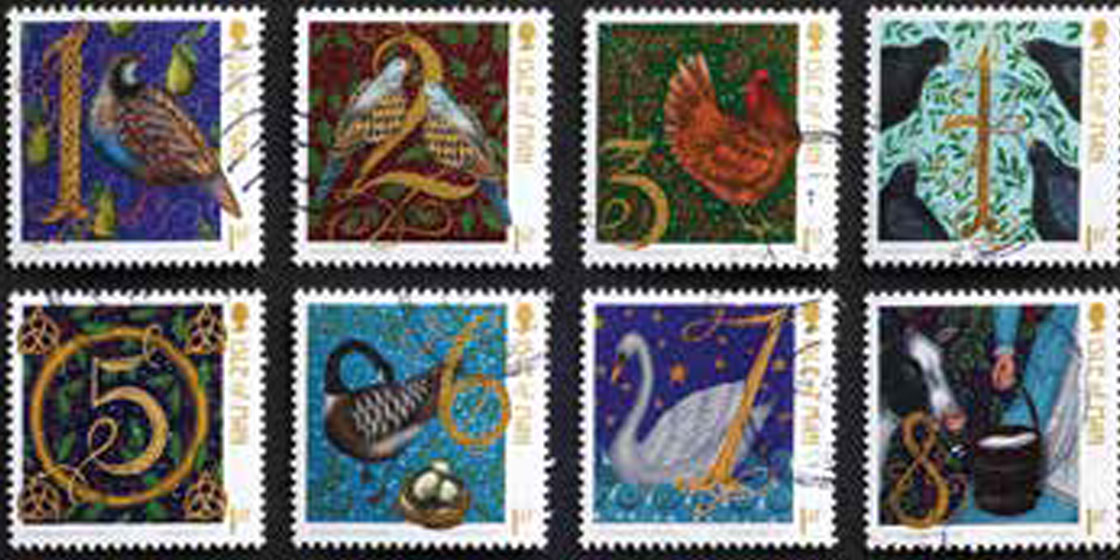