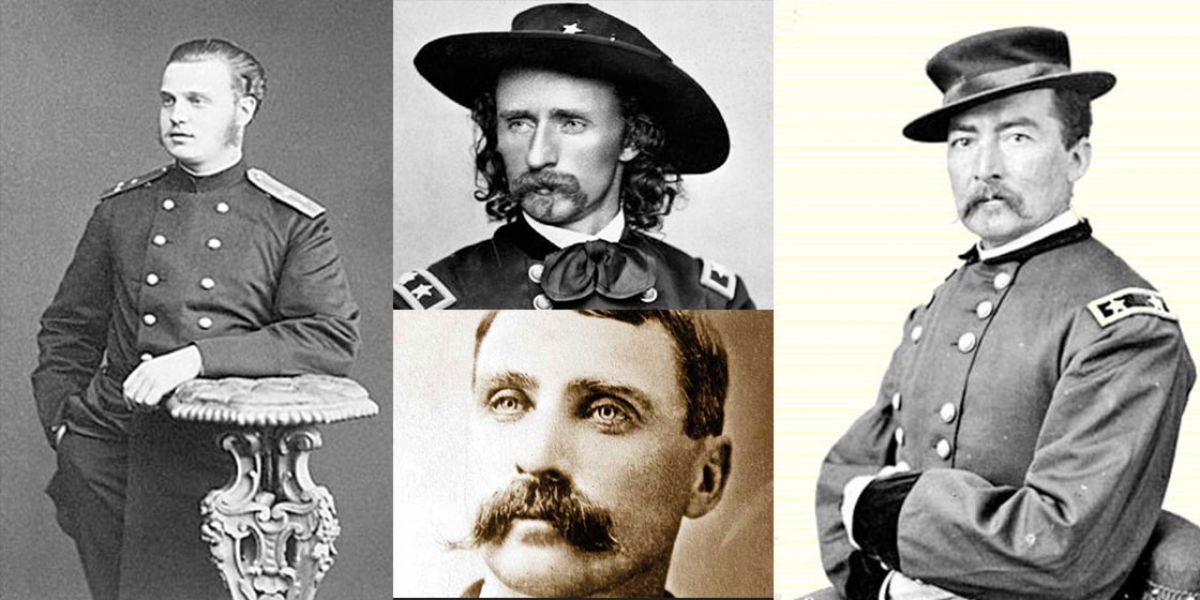 Recently, one of the readers of the Independent suggested a story he thought other readers might enjoy. It took place in 1872 and involved a group of individuals whose names are so well-known that the story itself sounds like something more likely to be found in a dime store novel than a history book of the time. 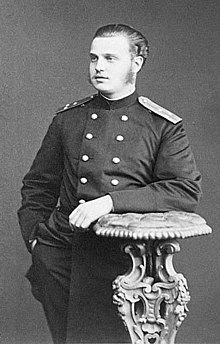 The main character in the story is 21 year old Grand Duke Alexei Alexandrovich—the fifth and youngest son of Czar Alexander II of Russia. The Grand Duke came to the U.S. in late 1871 as a member of a high level delegation sent to calm the waters after President Grant expelled a Russian diplomat for—unbelievably—interfering in American domestic affairs. Upon receiving a cool reception from Grant, the Grand Duke and his huge entourage spent weeks traveling the Northeast as celebrated dignitaries, something not altogether unpleasant for the Grand Duke given his reputation for “liking the ladies”. 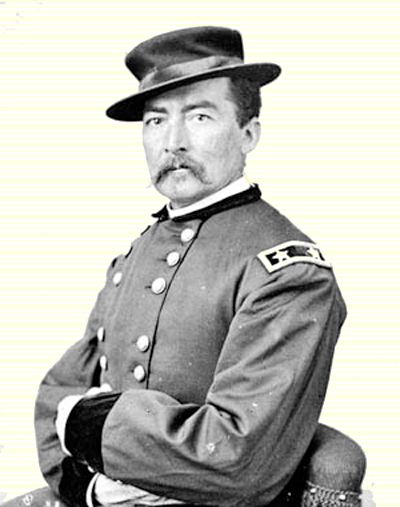 However, once in the company of General Philip Sheridan (of Civil War fame), the Grand Duke confessed that his true wish was to see “real adventure” in the West. And, so he did, going to Nebraska on a buffalo hunting expedition in the company of Sheridan, Wild (“Buffalo”) Bill Cody and 100 Indians that Buffalo Bill knew and paid to provide an air of authenticity to the trip. Part of that story, known as the “Great Royal Buffalo Hunt of 1872”, tells the tale of the Grand Duke taking 12 shots at a buffalo and missing each time, despite the bull being just 20 feet away.

After the “Great Buffalo Hunt”, the Sheridan, the Grand Duke and his entourage traveled to Denver where yet another soiree was planned. Music was, of course, required, so a 24 year old master fiddler by the name of Chalkley Beeson was summoned to perform. Beeson also happened to be a guide to buffalo hunters, including Sheridan. The Grand Duke, still enamored with the West, wanted to go on another buffalo hunt, and, so, Sheridan ordered the trains loaded up and, employing both Beeson and a young Kiowa County resident named Miguel Ortega as guides, headed toward the High Plains of Southeastern Colorado. 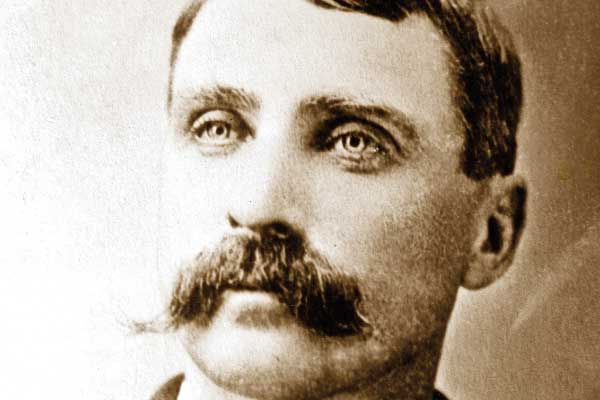 Before leaving Denver, Sheridan had sent word to Fort Wallace for more “ambulances” to be waiting for the party when they arrived. As such, the train finally stopped west of Kit Carson and the passengers detrained, including the guides, soldiers, a bevy of cooks, waiters and servants, a military band (yup) and, of course, the Grand Duke, Chalkley, Ortega and Sheridan. And waiting to accommodate the Grand Duke? The officer who brought the ambulances—a young army officer by the name of George Armstrong Custer. 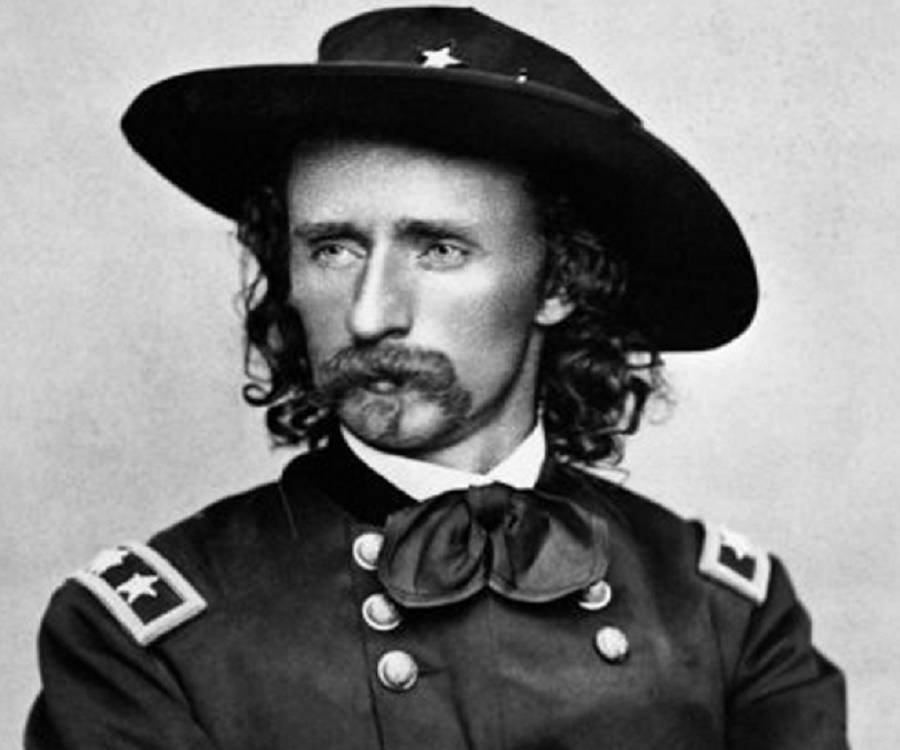 Before long, the hunting party took off, finding a herd of roughly 200 buffalo in a drainage area near the banks of Sand Creek followed by other herds in other places. Within a few days, the Grand Duke got his wish fulfilled. Three “splendid” buffalo hides and heads were sent as trophies back to Russia. Soon, he, too, left the High Plains, declaring those days as the most remarkable he’d known in America.

And as always happens, the hunting party broke up, as well, each following their different trails into history. The war weary general would go on to fight the horrific Red River Wars. The young fiddler would become famous for owning the Long Branch Saloon in Dodge City. Young Ortega would gain his own fame as the son of the governor of New Mexico. The arrogant, merciless officer out of Fort Wallace would meet his fate on a bloody battlefield in Montana known as Little Big Horn. And the buffalo would eventually be wiped from those vast landscapes with the last one shot a decade later.

But, for those few days, history was yet to be lived, and all that occupied the minds of the men was the wide open land, the blue and endless sky, the stars at night and the magnificent buffalo who roamed the plains.