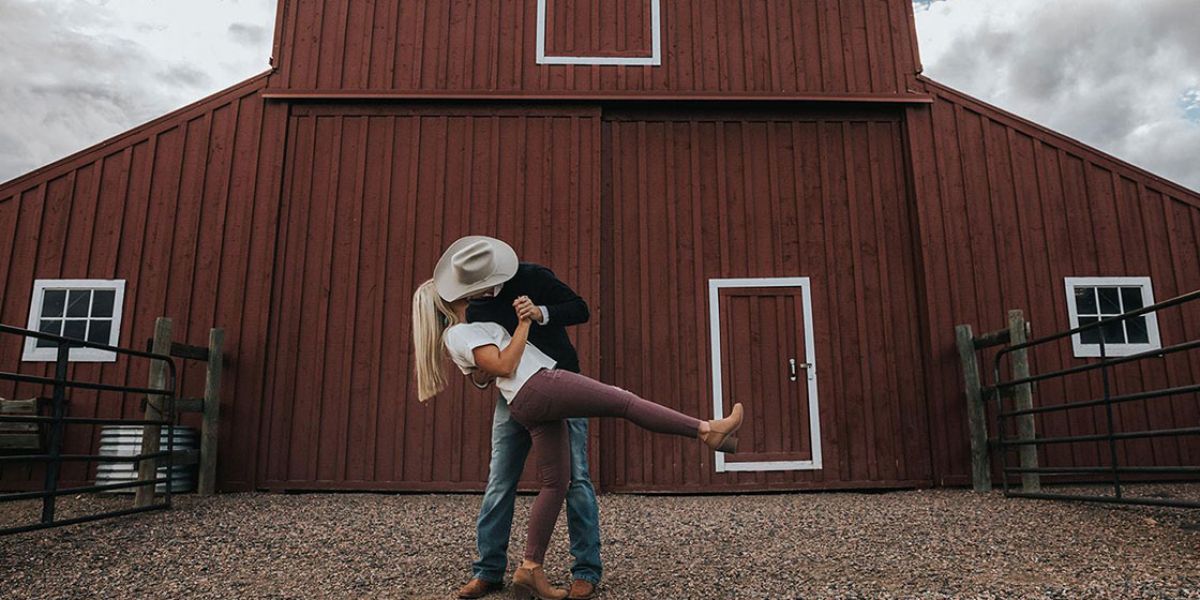 Long Time Gone and the Glimpses of Great Love Stories

With all of the advances that have become just an accepted part of modern day life, all of the different accomplishments that have caused various members of our species to beat their chests and proclaim their greatness, it has become easier than ever before to delude ourselves into thinking that we have solved many of the great mysteries of life and few real head scratchers remain. 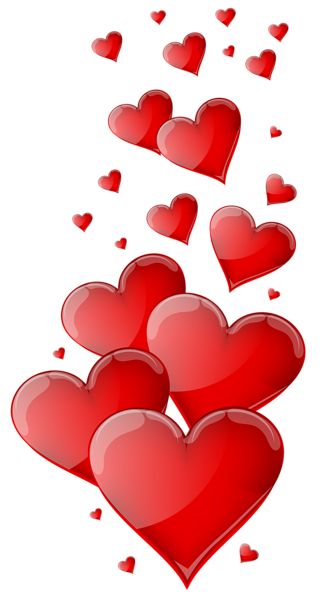 After all, we’ve put a man on the moon, have we not? We’ve seen pictures of the very edge of the universe sent back to us from a machine we constructed ourselves. We’ve discovered the atom and learned to unleash its power. We’ve created a world where any question can be answered in seconds, any mathematical problem can be solved in less time than it takes to write it out and even our most basic tasks can be fulfilled by a machine that exists solely to do our bidding. There is no mountain we haven’t climbed, no sea we haven’t crossed, and, quite probably, no square plot of land on this beautiful blue planet that has not, at one point or another, felt the weight of a human being’s footprint.

Yet, with all of our harrumphing and back-patting and strutting around like the marvelous, self-assured creatures that we at least like to think we are, there is still one thing, one very common yet very extraordinary experience in life that can still knock us back on our heels when we least expect it while reminding us how very little we truly know.

Love has inspired some to shout from the rooftops and others to run for the hills. It has been the inspiration for the most uplifting of stories and the deepest and darkest of tragedies. It has caused some to live well beyond their years and others to die well before their time. Of all the emotions that any given person may feel at any given time in their lives, it is love that, perhaps, makes us the most human.

In the interviews that I’ve done while writing for Long Time Gone, there have been more than a few occasions where, usually late in the conversation, the topic has drifted to those people most precious in their lives, husbands or wives who may or may not still be living.

I’ve known from the start it was sacred territory. Asking these people who have lived seven, eight, nine decades on the High Plains about the moment they first saw the woman they ultimately married is…personal, to say the least. Often these are men who speak of acreage and crops, good years and bad, heads of cattle and killer storms with all the confidence such self-sufficient lives have earned them.

But when asked about that first moment, it’s not uncommon for their voices to grow quiet and a small smile to come to their lips. Any memory that’s shared is usually preceded by, “Oh, I don’t know. That was a long time ago.” But, given just a little bit of silence, a little bit of time for the memory to recall what the heart has never forgotten and never would, a new and unseen youth returns to even the most faded eyes.

When asked about the first time he saw his wife, Rita, the tall, gentle and kind Mr. Orville Mousel just paused, smiled and, stroking the head of his beloved dog, Snoopy, quietly said, “I was home on leave. I saw her at a dance. She was wearing a blue velvet dress.”

LG Vanderwork recalls the first time he asked his future wife, Phyllis, to go on a date. In his big and somewhat booming voice, LG said, “I went to her house. She was in the back and I said I was there to ask her if she wanted to go to the movies. I heard her call out ‘yes!’ and I could see her pulling the curlers from her hair like crazy. When she came out, I thought to myself, I thought, ‘well, she’s pretty darn cute. She sure is.’” He stopped the story right then, but his blue eyes were bright with both the memory of that moment and the ever so slight tears the memory brought along.

When I visited the house of Jimmy Bendorf, I knew that asking about Faye was a privilege I had not earned and may never earn, given how private and precious her memory is to him. But I didn’t have to ask; all I had to do was watch as Jimmy put a plate of cookies on the table. This truly good-hearted man who has accomplished so much in his life simply said, with just the slightest waver in his voice, “I like to bake cookies. Faye used to always bake cookies. I just like having that smell in the house again.”

One might expect the women of the High Plains to be the ones to show the deepest emotion, but such an expectation would not be quite right. There’s no doubt the memories are there, and it takes no more effort to emerge than with any of the men. But there’s also a practicality to it, a core of strength and resilience that only goes to prove just how deep still waters can run.

When speaking with June Blooding, I asked her if she remembered the first time she saw Art who would become her husband. She didn’t hesitate for a moment. “I sure do,” she said, and I’ll never forget the spark in those strong and gentle eyes. “I was working in the café and he came in. He was wearing his uniform. I thought he was the most handsome man I’d ever seen in my life. He asked me on a date—a lot of those men asked me on dates back then. I never said yes to them. But I said yes to Art when he asked me on a date. And I said yes when he asked me to marry him, too.”

When Mary Williams was recalling her life, she spoke of meeting her husband, Pinky, and her voice was filled with an emotion that seemed to be equal parts love and respect. “I’d been married before and I had three children. It was Easter and the children were all dressed up in their Easter clothes. Well, after church, my friend and I were just driving around, waiting for the matinee to start. And Pinky was with his friend, and they were driving around, too. They came up next to us and we visited for a while before the movie.” She paused for a moment in the telling. “The next night, he called me for a date. So he came over and met my father, and he just loved Pinky. He thought he was just the best thing. After that, we got married, and then we had Craig.” She paused once more, just briefly. “You know, it’s not just any man who would marry a woman with three children. But he did. Yes, he did.” 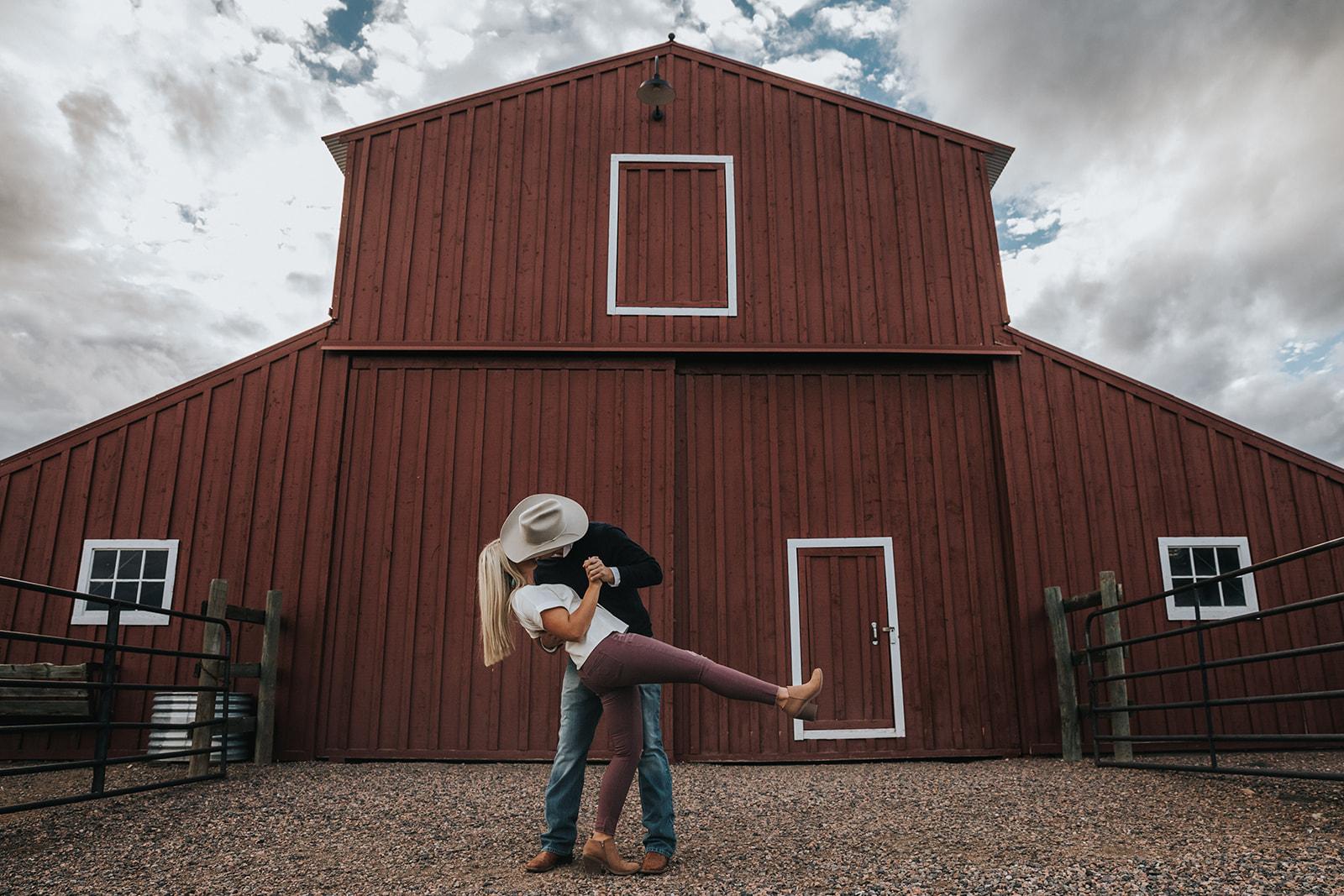 These moments, these snippets of conversations are, I believe, glimpses of what great love looks like. Or maybe it’s just great love on the High Plains. I don’t know. But I do know that it’s not love that’s wrapped in romantic sweeps of music or sonnets dripping with heavy and poetic phrases. It’s love, plain and simple that is anything but plain and simple.

Author Scott Peck said it best. “Love is as love does. It’s not a feeling. It’s much more than a feeling. Love is an action. A commitment. Love is a decision that we make, and it’s a decision we make, every day.”