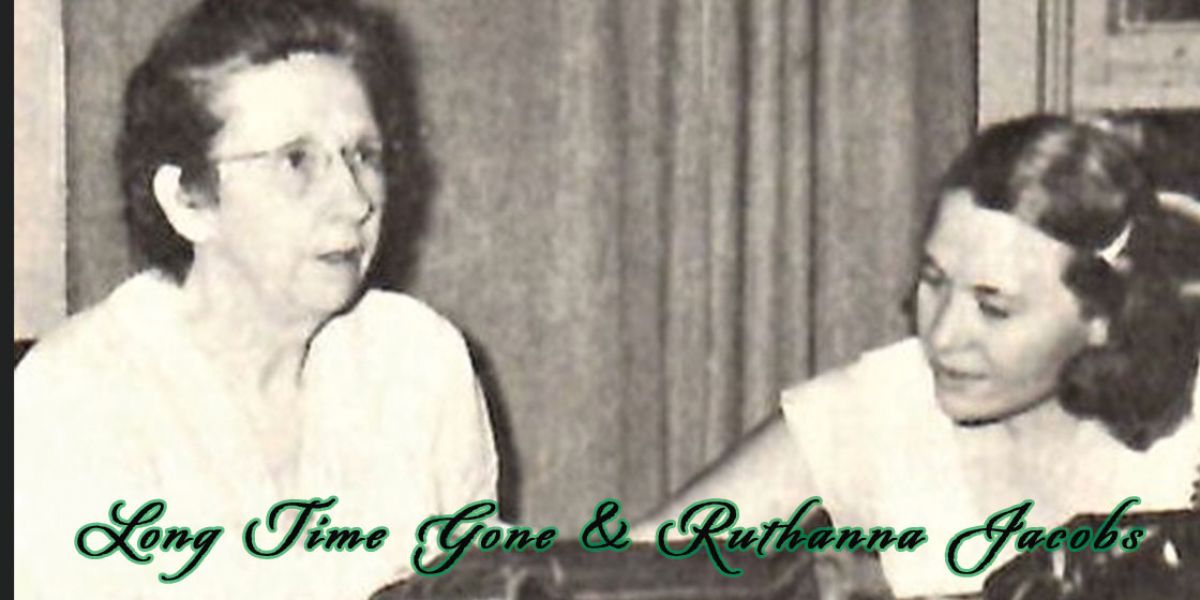 Long Time Gone and the Legacy of Ruthanna Jacobs

There are scores of people who are infinitely more qualified than I am to write an article about Ruthanna Jacobs. I never had the opportunity to meet her or to to hear the way she spoke or to see how she greeted people on the street or any of those singular moments that, when assembled together, paint a portrait of a person in the mind of another. 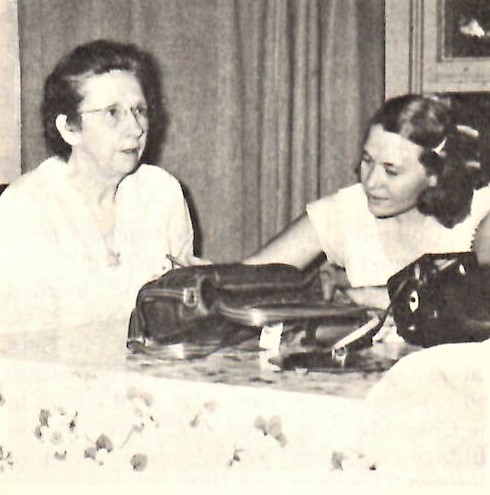 Yet, one cannot become acquainted with the history of Eads without quickly becoming acquainted with the name of Ruthanna Jacobs, for she chronicled the past and present of this area with a tenacity that would be the envy of many a small town. Using an extensive array of resources that included, among other things, historical societies, public and university libraries, government documents, historic newspapers, published books, oral histories, personal interviews and family stories from all over the county written by family members themselves, Ruthanna, along with Betty Jacobs and others, took it upon herself to spend decades researching, collecting, transcribing and assembling truly enormous amounts of information that chronicled significant events in the lives of the people who lived here, dating back to the pioneers of the early days and extending up to the point where Ruthanna, herself, was physically no longer able to continue.

The result of those efforts is truly extraordinary. The Kiowa County Museum is full of card catalogs containing information on family trees including births, deaths and marriages. Information on all Kiowa County residents who served in the military in both war time and peace time is compiled in a single location. And the hardback book Kiowa County Colorado Centennial History 1989 is truly a treasure trove of stories and history.

If it’s true that, as Aristotle once said, “The memory is the scribe of the soul,” it could be said that Ruthanna Jacobs was the scribe for the soul of this small town in this remote county on the High Plains of southeastern Colorado.

From her earliest years as a self-described “explorer” and “changeling child”, Ruthanna was fascinated by the world around her, embracing subjects like advanced mathematics and philosophy while always keeping an eye on imparting what she had learned to others. The youngest of four girls, Ruthanna was born a farmer’s daughter in 1929 to John and Elsie (Neiman) Jacobs and grew up in the Prairie Queen community where she attended the South Star School. Upon graduating from the eighth grade, Ruthanna attended Kit Carson High School, going on to graduate from Colorado University in 1952.

Ruthanna’s devotion to education soon joined hands with her innate curiosity and, perhaps, desire for the adventure to be found in exploring the world. The result was a decade rich with experiences that took her far beyond the wide open plains of her childhood, ultimately landing her in classrooms not only in distant locations within the boundaries of this state but in places thousands of miles away like the island of Okinawa, countries with abundant cultural history like Germany and Italy and the exotic, historic city of Morocco on the northern coast of Africa.

A historical context is necessary to fully understand the extraordinary nature of Ruthanna Jacobs’ early experiences. In the late 1940s and early 50s, less than 5% of all women in the United States attended and graduated from college. The percentage is notably less for a young woman who was born and raised in a small town in a very rural part of the state. But to have then ventured as a young woman by herself to teach in locations on the other wide of the world is nothing short of remarkable. The fact that she was teaching in “Military Dependent” schools does not diminish in any way the independence, strength and self-sufficiency it took to embark on such adventures.

Against that backdrop, it is especially poignant that, in 1962, Ruthanna returned to Kiowa County when, as she describes it, her “mother became an invalid”. She continued to stay on when, after that, her father became ill, as well. Yet, despite all that’s involved in a grown daughter caring for first one sick parent and then another, Ruthanna remained steadfast in her commitment to educating children. She started the “Kiddie Corral Daycare and Preschool” where she taught scores of the county’s youngest for close to three generations. And she was a naturally gifted educator with a clear eye for a child’s potential. More than one story is told of Ruthanna identifying talents in a 3 or 4 year old child that the child’s own parents had yet to recognize.

Certain characteristics are often ascribed to people with strong personalities, and the same can be said of Ruthanna. In her case, words like “loving”, “attentive”, “devoted” and “self-sacrificing” walk hand in hand with descriptors suggesting she held strong opinions and convictions and did not hesitate to share those opinions with others. Yet, those characteristics also help someone who only knows Ruthanna from a distance that spans space and time to form an image of her from a stranger’s perspective. 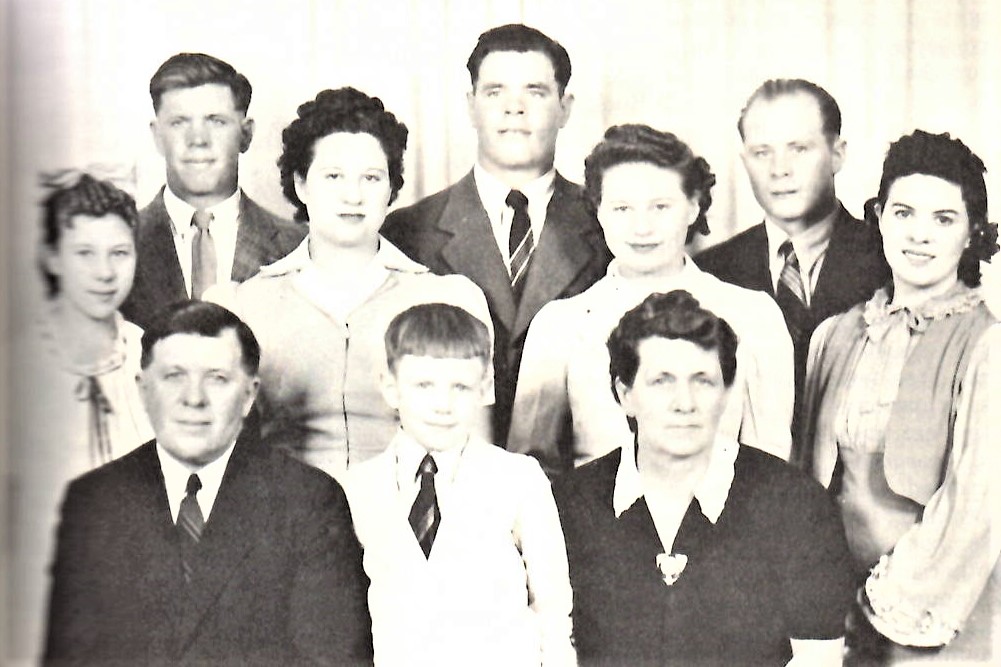 When thinking of this extraordinary woman who recently passed away just a few months shy of being 90 years old, the image of a wildflower comes to mind.

Determined. Independent. Resilient. And an unexpected, sometimes startling splash of brilliant color that sheds her seeds on the wind such that other splashes of color may appear someday somewhere on the horizon.

Perhaps the image is best summarized by someone other than myself. “Wildflowers can’t be controlled,” the quotation goes, “and neither can the girl with a soul as boundless as the sky.”