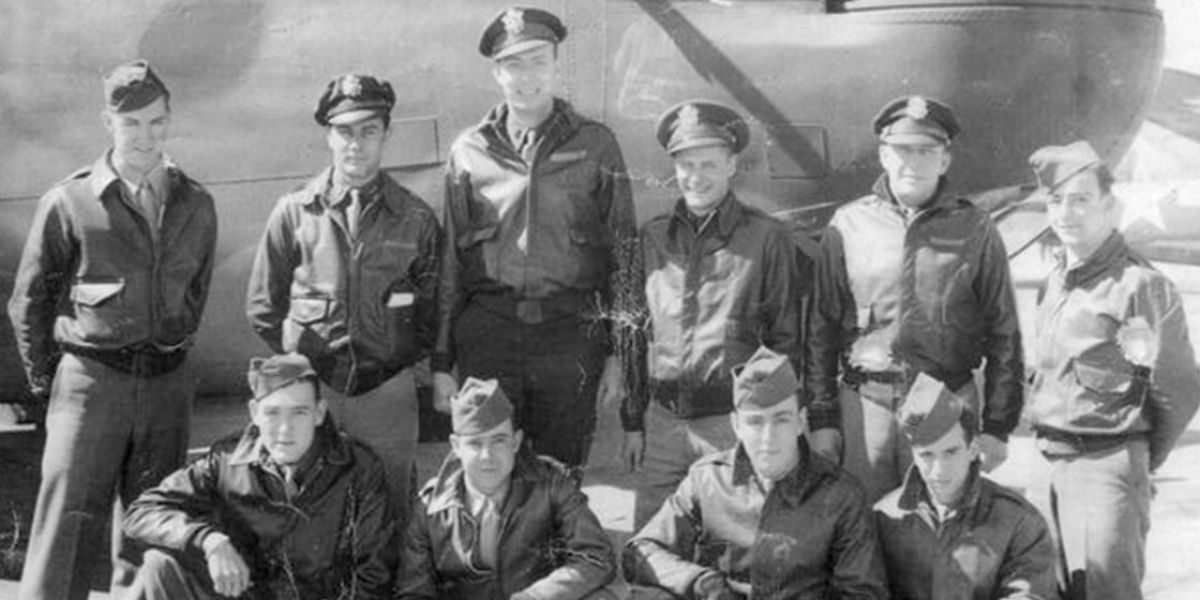 This is the story of a boy who became a cowboy. A cowboy who became a soldier. A soldier who became a man. A man who became a hero. A hero who sacrificed his life for others and, along with eleven other crew members on the B17 he flew, is still immortalized to this day by a small village on the other side of the Atlantic. 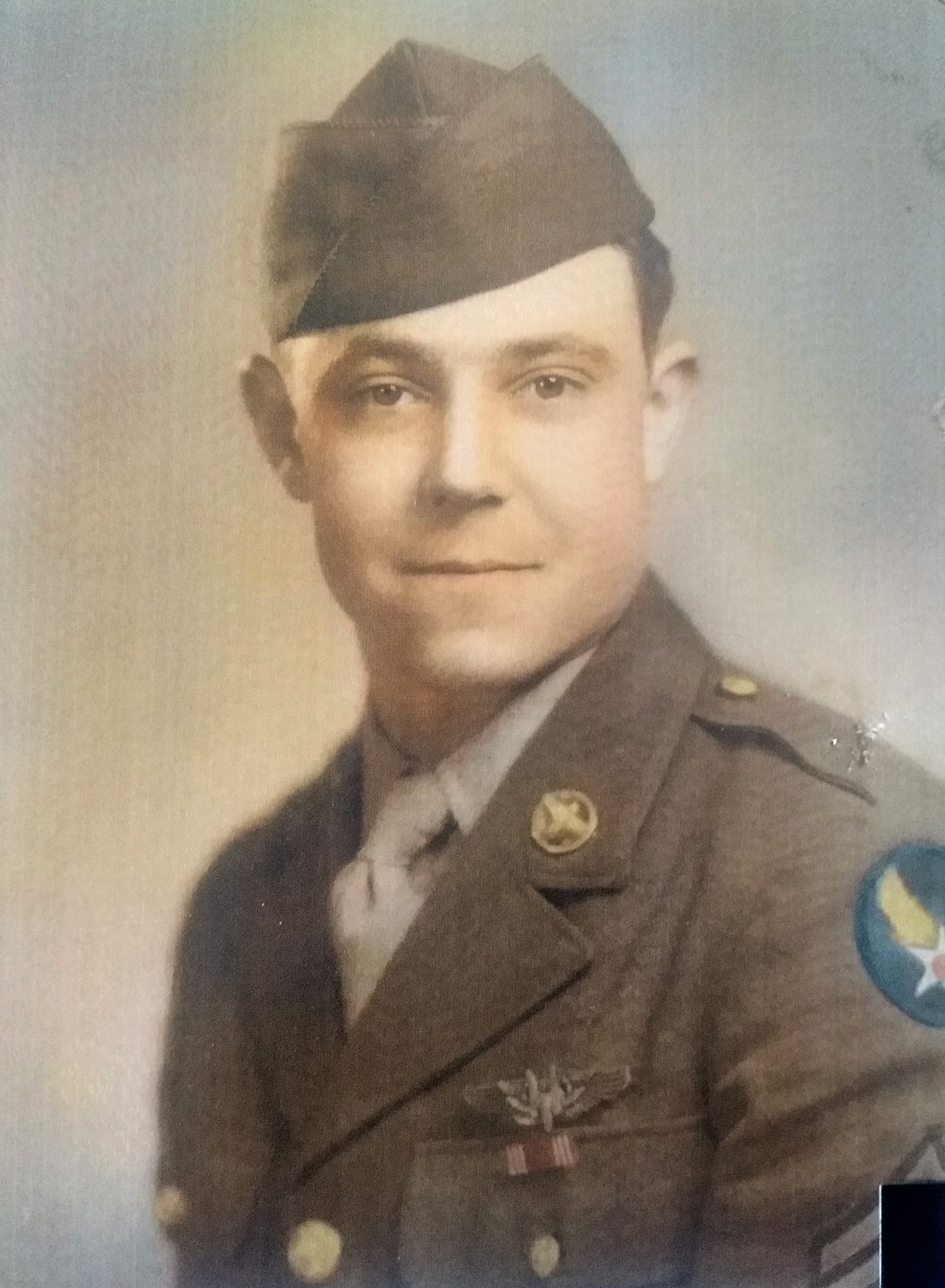 And it all happened before the boy was 21 years old.

Born on the High Plains in 1924 as the second oldest son of six children, Roy Griswould spent the first years of his life in the saddle. “I was quite a bit younger than Roy,” recalls his brother, Floyd, “so I don’t remember much. What I do remember is that Roy was gone, all the time. He was a cowboy and he worked as a cowboy with other ranchers, twenty-four hours a day, seven days a week.” Despite being somewhat small in stature, there was also no doubt that he was tough. One story Floyd remembers is Roy coming home after being bitten in the ankle by a rattlesnake. “That ankle was really swollen, so my mother soaked it in Epsom salts. I think it wasn’t too long before Roy was right back at it. You know how ranching is.”

Roy was 17 years when World War II broke out. Harold, Roy’s older brother by 2 years, was first to enlist in the Army Air Corps. Roy was not far behind and was bound for Europe as soon as he was able. However, unlike Harold who couldn’t pass the physical and ended up doing radio maintenance on B-17s, Roy ended up as a radio engineer in B-24s, a job that put him right up front in the cockpit of the gunship with the pilot and co-pilot. However, in a stroke of good luck, the two brothers from the High Plains 4700 miles away, were both stationed at air bases in England no more than seven miles apart. They often rode their bikes back and forth to spend time together on the days they got leave. 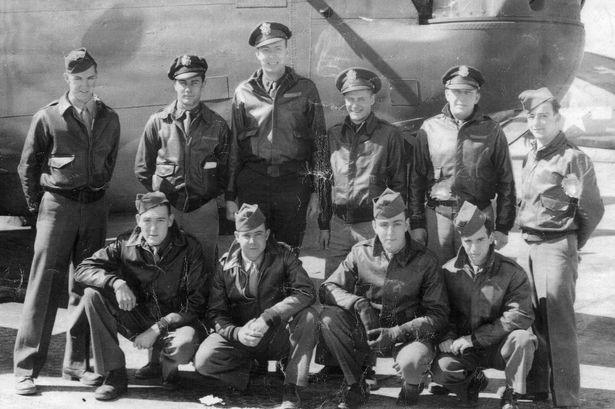 Roy flew 25 bombing missions in B-24s over Germany, primarily targeting munitions and airfields. As was customary at the time, he was given the chance to stop flying after his 25th mission, as the military had learned that airmen didn’t survive long after passing number 25. But the war was still going on, and Roy was determined to do his part. He, along with eleven others on the crew, volunteered to stay on and keep flying.

That’s when the crew was changed from flying B-24s to B-17s, a different plane brought into service by General Doolittle due to the belief B-17s survive belly landings better than the B-24s. And so, they became part of the 490th Bomb Group B-17G Flying Fortress. 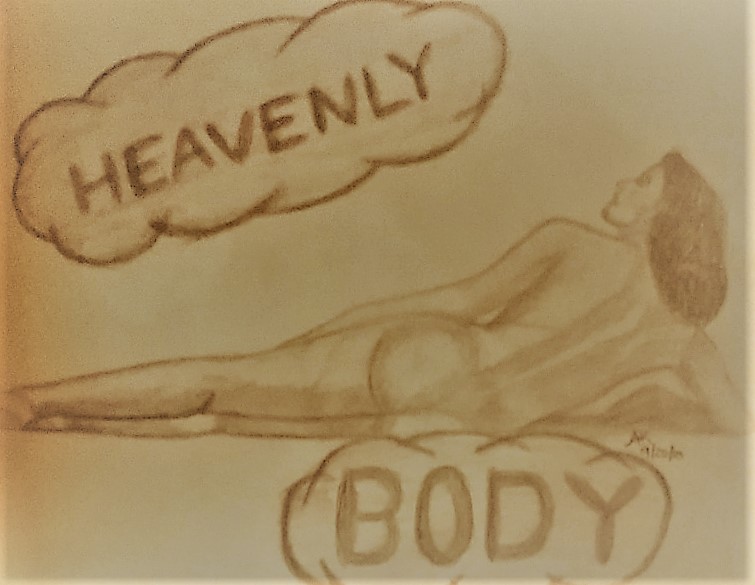 On September 27, 1944, the 12 man crew of the B-17 “Heavenly Body” was assigned to do a night training mission, navigating by the stars. Since that night, Floyd has learned that they weren’t even flying the B-17 they were accustomed to, leading him to believe they were doing a test flight. Hard to say, given that the plane was fully loaded with bombs. It makes sense, all things considered, but some would say it doesn’t really matter. That B-17 was the plane they flew.

No one really knows what happened during the flight, what it was that caused the massive hole in the fuselage spotted by the 9 year old English boy as the massive plane, stricken, flew overhead. a sight he remembers to this day 75 years later. No one knows what caused the crash just a few moments later that took all 12 lives in an exploding ball of flame. 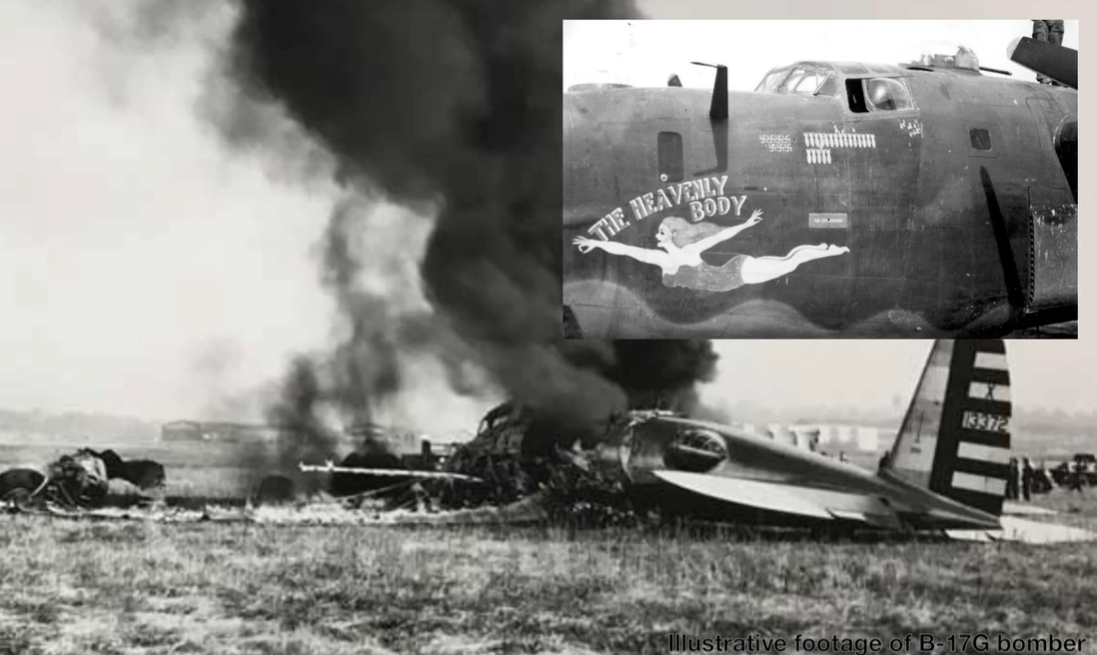 What is known is that, once in trouble, the plane had been trying for a nearby Royal Air Force base. But, once it became clear they’d never make it and continuing to try would endanger thousands of lives on the ground below in a town named Nailstone Parish, the pilot, the copilot and, quite probably, Roy, as well, fought like hell to keep the plane aloft long enough to save the lives of those on the ground. people of Nailstone. That much is, indeed, known for that 9 year old boy remembers seeing the pilots struggle as they passed overhead, and it’s a sight he remembers to this day 75 years later..

As the Griswould family soon discovered, Roy wrote a letter home not long before he took off in “Heavenly Body”. The letter, which his brother, Floyd, still has, reads as follows: 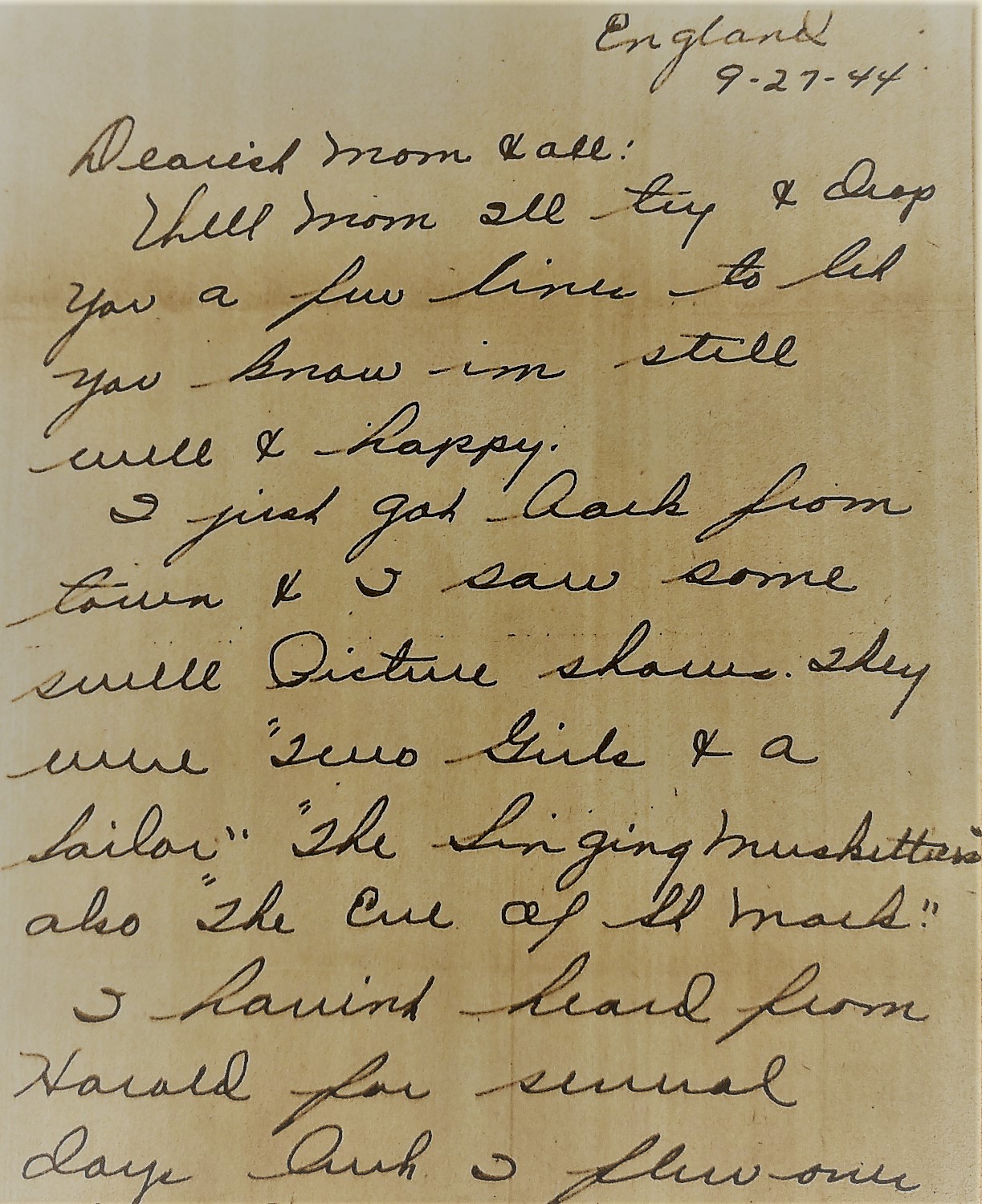 I just got back from town & I saw some sell Picture shows. They were “Two Girls & a Sailor” and “The Singing Musketeers” also “The Eve of St. Mark.”

I haven’t heard from Harold for several days but I flew over his base the other day and it was still there, so I imagine he is O.K. 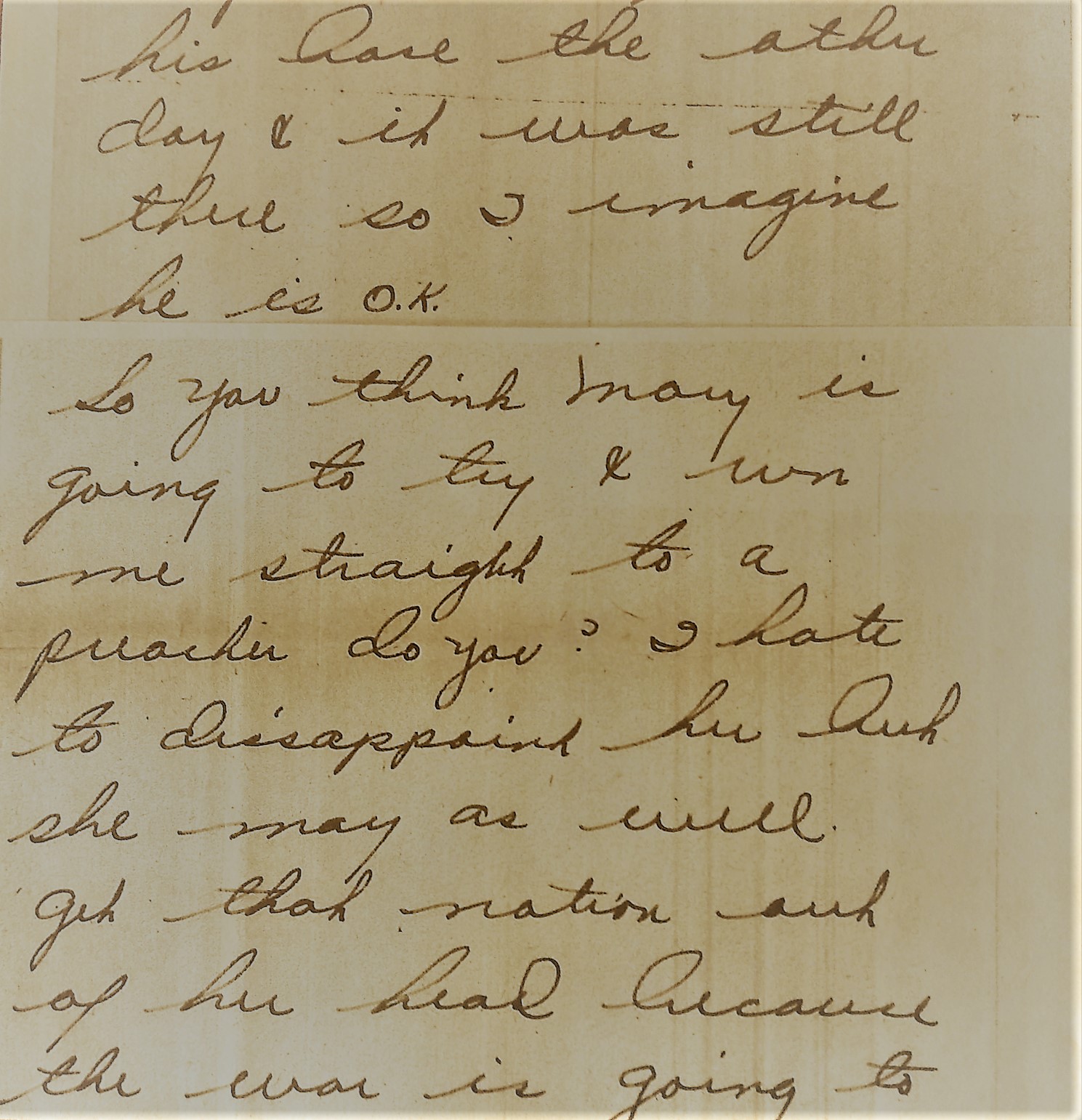 So, you think Mary is going to try and run me straight to a preacher, do you? I hate to disappoint her, but she may as well get that notion out of her head because the war is going to be completely over and I’m going to have a good job before I ever get hitched so when I come home I’ll still belong to my darling old Mother & Dad so don’t worry.

The boys are all swell and the most of them are writing letters at present.

The weather is getting sort of like winter and it makes me sort of homesick to go coyote hunting and I suppose they are quite abundant this fall aren’t they?

Well mom there isn’t a thing to write about so I’ll say so long for now. 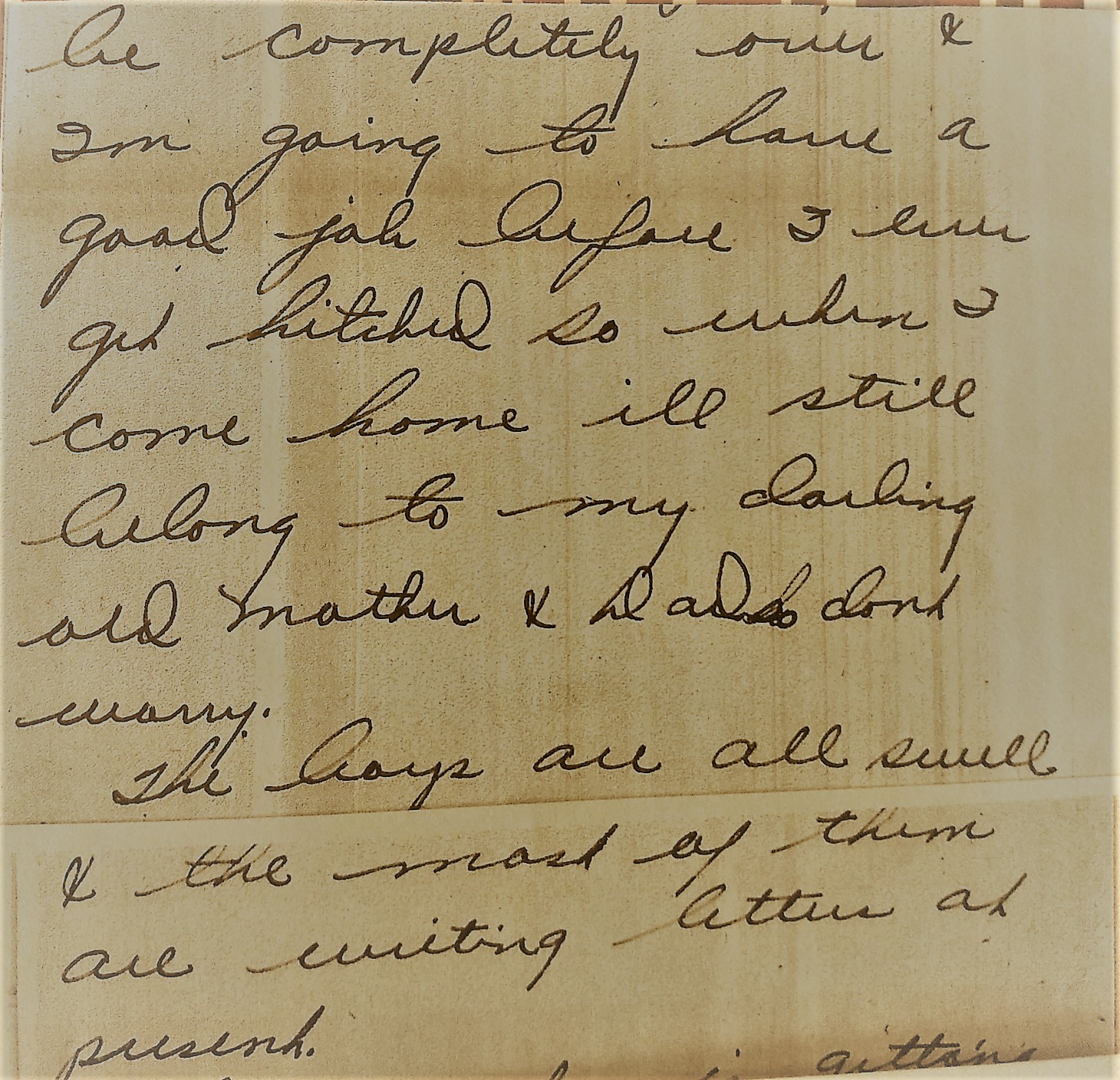 “They shall mount up with wings of eagles; they shall run and not be weary: and they shall walk and not faint. of Albert Einstein probably say it best. “A hundred times every day I remind myself that my inner and outer life are based on the labors of other men, living and dead, and that I must exert myself in order to give in the same measure as I have received and am still receiving.” 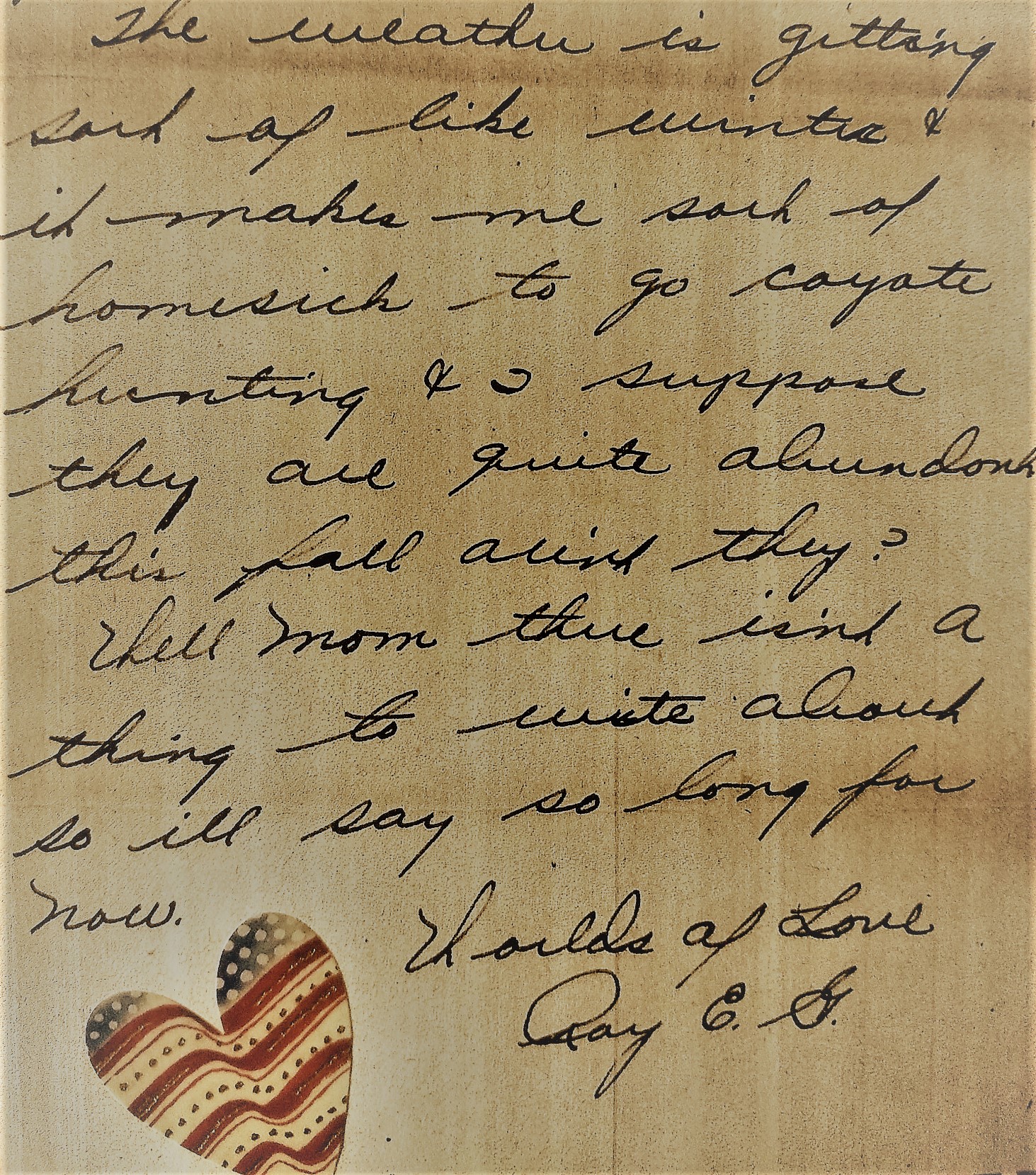