There’s something about old buildings that make them distinctly different from those recently built. Of course, there are the obvious reasons; architecture and style, the type and age of the materials, even the sounds the building makes can certainly provide the reason for what makes old so different from new. 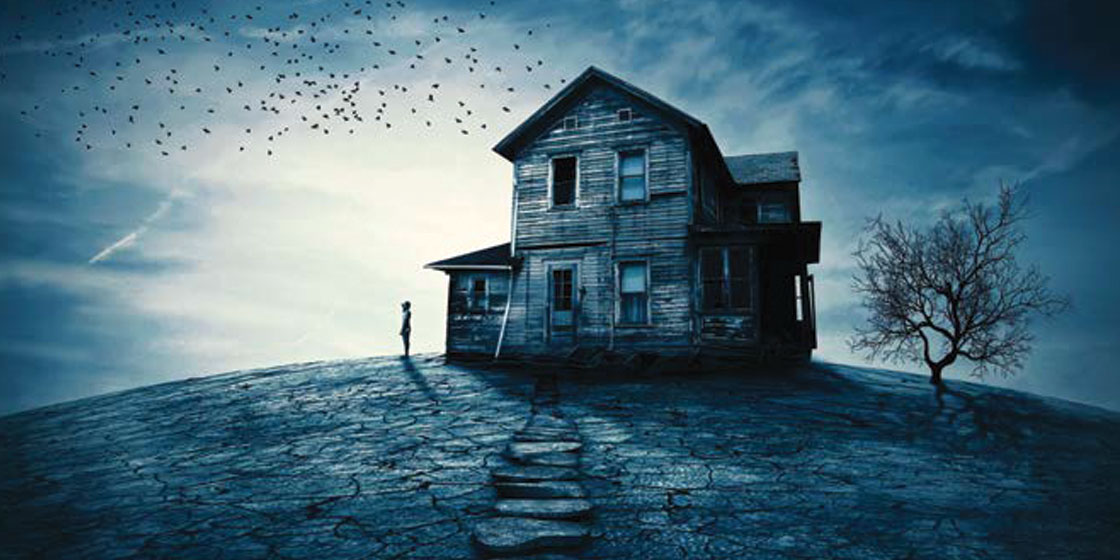 But, in some old buildings, there’s also…something else. Something different. It may be a whisper when there’s no one else around. A fleeting shadow that is there one moment and then gone in an inexplicable way. Experiences that are more often felt than seen and experienced by some more than others. Whether it’s an old house or an old store, maybe a historic government building or an old weathered barn…there’s just a sense in some old buildings that the people who once spent time within those four walls may have long since passed on, but some part of them still lingers.

It begs the obvious question, doesn’t it: is it just our minds playing tricks, a product of imaginations fueled by too many stories told late at night or too many movies with images we can’t forget? Or are these whispers and shadows and unexplained feelings as real as anything else? People on both sides of that question will claim they know the answer, which makes it a question each person must answer for themselves.

Whether the “right” answer is ever truly known or not is of no matter, at least not at this point. Halloween is almost upon us, and that makes it time to tell the stories that follow—as told by the people who experienced them, firsthand. And they all start the same way.

“So, this is what happened.”

This is a story told by a woman in Eads who has seen things and heard things and felt things that simply cannot be explained. “They aren’t scary,” she says. “I know scary, and they aren’t like that. But that doesn’t mean I can explain them, either.”

“We seem to have a lot of random things that happen at the place where I work. You know, just on and off. Like, one day, I was having a conversation with someone about guns, and, all of a sudden, this book that was sitting on the top of a cabinet fell off and on to the floor, just like something pushed it off. Just that one book. No others. And guess what it was about? Guns. Another time, I came into the room first thing in the morning—I’d been the last one to leave and no one else had been in there yet—and the doors to the cabinets were all standing open and all the chairs were in the middle of the room. No one had been in there but me, and I didn’t leave it like that. I’ve had people tell me that they hear things, too, when no one else is around. Like…people having a conversation where they can’t make out the words. I know people will say that each one of those things can be explained, and I guess they can—with a little work. But, once, something happened that just doesn’t have an explanation, at all.

One day, I was talking to one of my co-workers—no one else was there. Just us. I leaned down to get something out of the drawer in my desk and when I stood up, I looked across the room and there was this little boy just…standing there. I knew he hadn’t come in. We would have heard him. He looked like he was maybe eight or ten years old. Just a young boy. He had dark hair and dark eyes, and he was dressed all in brown. And then…it was like he caught me looking at him, and he got that look that little kids get, like ‘Uh-oh, she saw me.’ And he ran around the corner of the cabinet like he was going to hide. My co-worker asked me what was wrong and said I looked like I’d just seen a ghost. I told her, ‘I think I just did.’

So, I walked across the room and around the cabinet where the little boy had gone, and…there was no one there. He couldn’t have left. We would have seen him. It was so weird. All I could think was, ‘What did I just see? What was that?” I wasn’t scared. I didn’t get that feeling, at all.

A couple of months later, someone else approached me and said, ‘This place is a little creepy.” I asked him why and he said that, out of the corner of his eye, he’d seen what looked like a dark figure just dart across the way and into a room. He said the door to the room had been closed. When he went in, there was no one there.

That’s not the only experience I’ve had in my life. Not, at all. I just think every place has its past that it’s just kind of absorbed, you know? Every place has its history. And there’s not a doubt in my mind that spirits are all around us.”