LONG TIME GONE And the schoolhouse on the hill 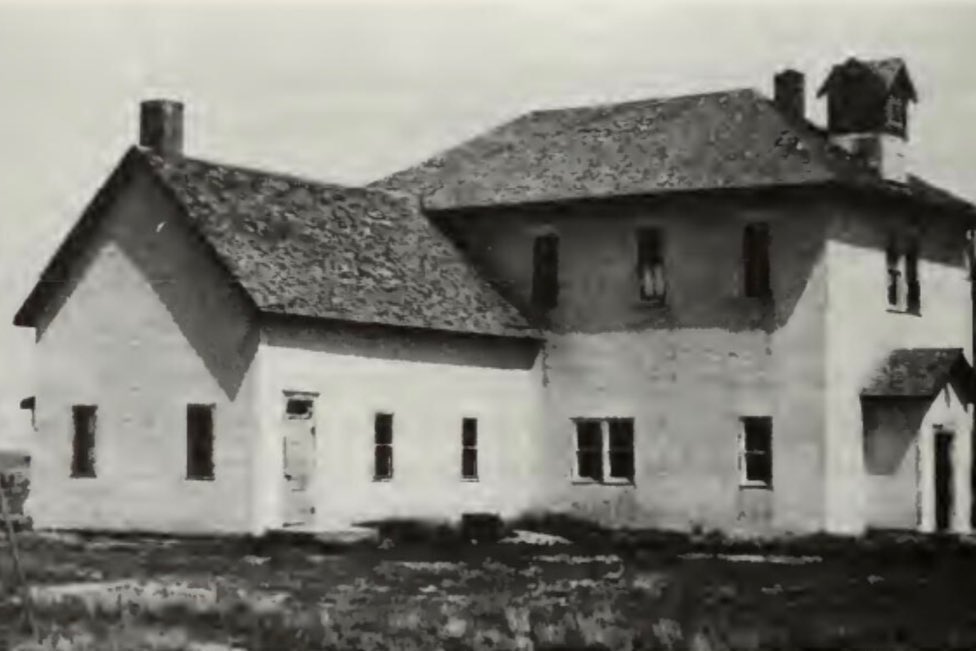 As restrictions from the COVIC-19 pandemic have required parents to homeschool their children, it’s natural to reflect on the role schools—and, more specifically, schoolhouses—played in the history of the High Plains. Often the first building constructed in the small communities that sprung to life in the late 1800s and early 1900s, schoolhouses often served a multitude of purposes from the meeting hall and polling place to the location of the widely attended dances held every weekend.

Many of the schoolhouses were modest, single room buildings, constructed with whatever materials were available to accommodate a small group of students and one, maybe two, young teachers. But, sometimes, the schoolhouses—not unlike the communities where they were built—aspired to something grander and perhaps more reflective of the importance placed on education.

One such building is the schoolhouse located in what is now known as Arlington. For years, this graceful, two story structure has caught the attention of those traveling down Highway 96. And one such person is Ashley Doty, as the article credits below. 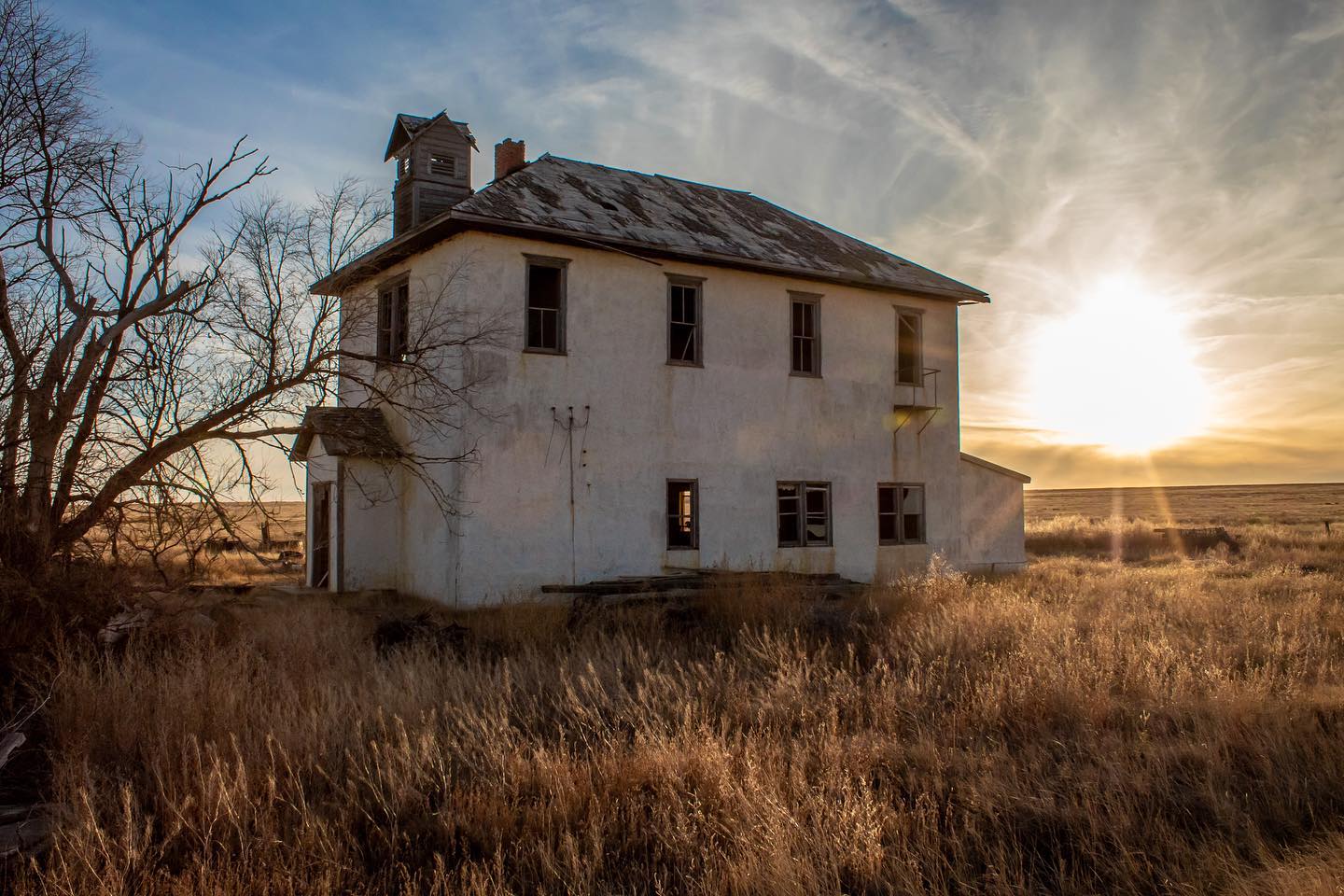 The photography and facts in this first article come from Ashley Doty, blogger and Facebook/Instagram host of The Abandoned Past. Doty brings her passions of photography, history, and rural life to create stunning information depicting life a ‘Long Time Gone.’

The two-story schoolhouse in Arlington is a bit of mystery when it comes to the year it was built. I have not been able to find a record of the date it was constructed, and the county historical society was unsure as well. The town itself was established in 1881 as Joliet and the name changed to Arlington in 1887.

The Arlington School was not the only school in the area that provided education for the surrounding community. There were six other schools in the area: Soddy (or Soddie), Pleasant View, Meadowlea (or Meadow Lee), Hillcrest (built in 1918 to replace Soddie), and two others whose name I could not identify. Arlington seemed to be the largest of these schools and had a nine-month school year. In the 1920’s the school provided two classrooms - intermediate and high school - and taught agricultural and literature classes, and even had a sewing class.

The school had boys’ and girls’ basketball and track teams that would play town rivals such as Karval, Haswell, and Prairie Valley. Like in many small schools, teachers wore many hats; in the 1920s, Mr. Clay was a teacher, basketball coach, and the principal. He would also accompany kids in the winter to Adobe Creek, located near town, for skating parties along with another teacher, Mr. Robertson. Both men and women taught at the school and would attend the teacher’s meetings for the county and the state Teacher’s Association meetings in Denver.

Unfortunately, as the town population decreased, so did the need for the school, and in 1964 Arlington, Haswell, and Prairie Center consolidated. A new elementary school was built in Haswell and dedicated on Feb. 2, 1964. Today the school sits empty, slowly crumbling. Children’s footsteps and voices can no longer be heard as they once could when going out for recess on the playground that is now gone. 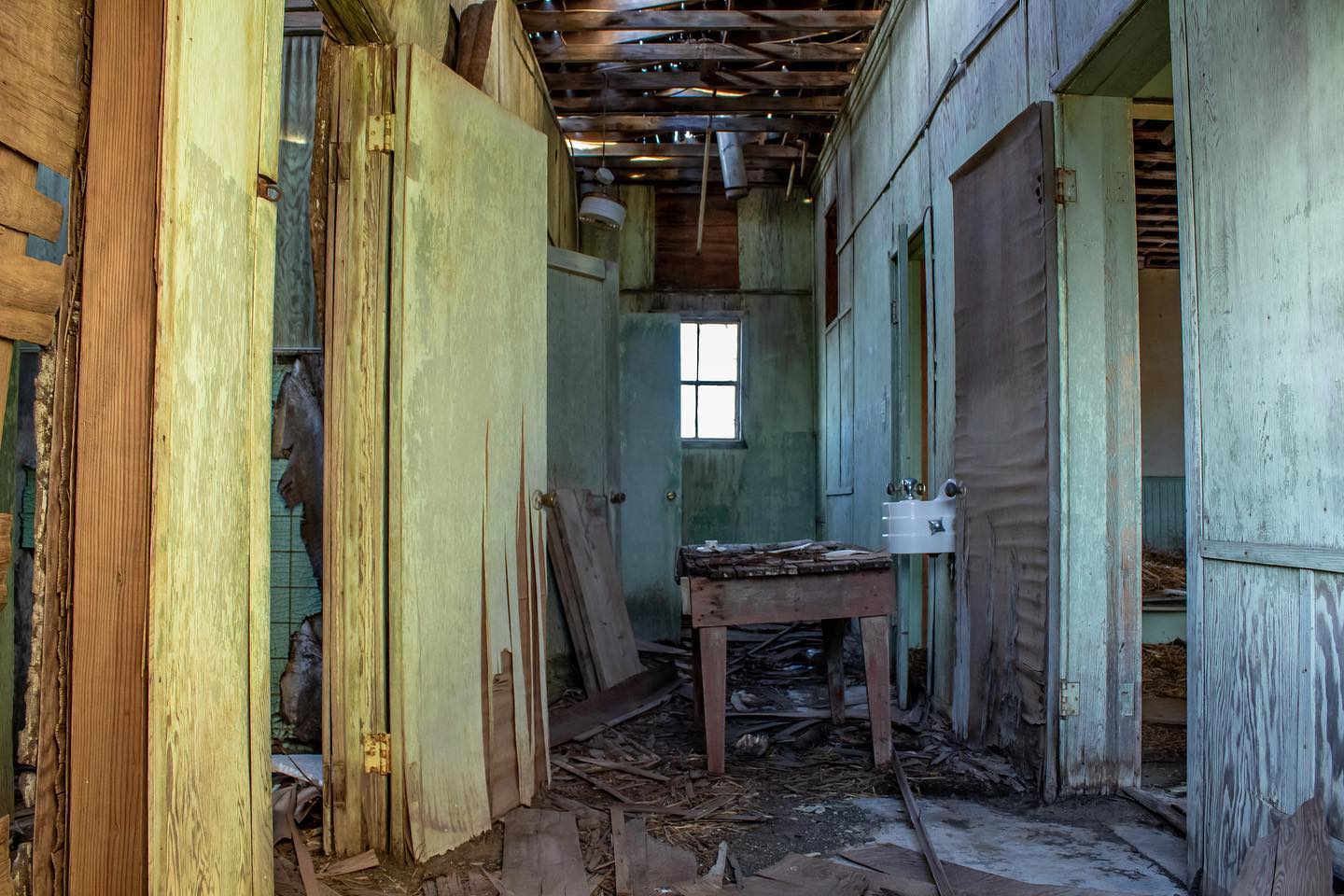