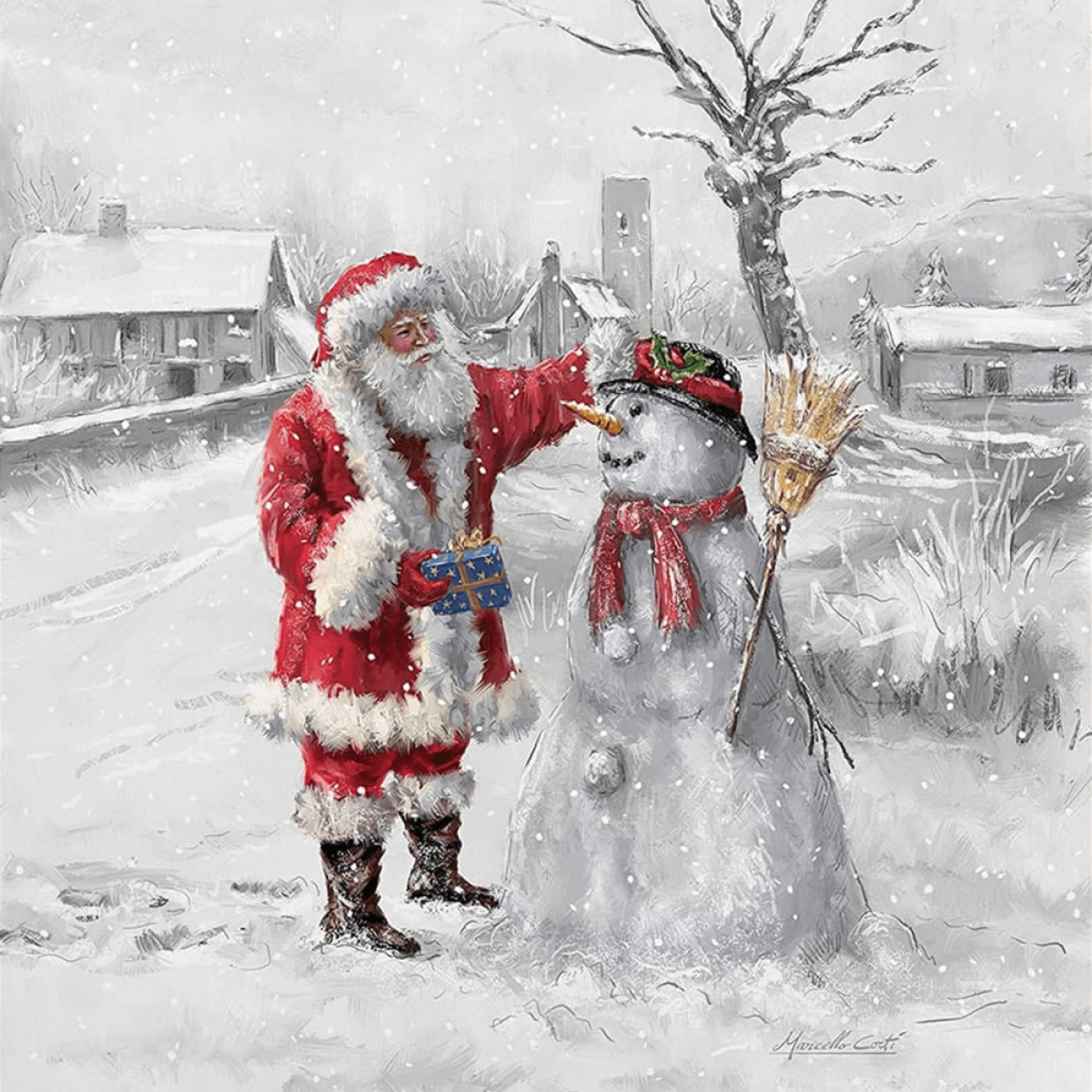 The first time a visitor happens to come to the small town of Eads in the sprawling, southeastern county of Kiowa, it’s easy to imagine what life was like a hundred years ago. Granted, there may be a storefront shuttered here and there or a building or two in significant need of repair, but it doesn’t require an abundance of imagination to picture the town in earlier years. That is especially so at Christmastime when the distinct chill in the air, the brilliant stars that spill across an endless deep black sky and the warm glow of lamplight shining in a window seem to erase all the years that have passed between then and now.

Looking at the old, sagging, white clapboard building with the black trim on the eastern side of Maine Street, one can imagine how enormously relieved travelers across the great High Plains must have felt upon entering the welcoming warmth of the Goff Hotel, owned by none other than Miss Lizzie Goff, the first proprietor of a business in town.

Lizzie was known for always keeping one pot of coffee and one pot of beans on her cookstove so that, no matter what time they arrived, visitors could always sit down to a hot plate of food within no more than a minute or two, no matter what time of day it may be. Notoriously independent but kindhearted, Miss Goff was well-known for making those who were in a strange and sometimes hostile land hundreds of miles from home feel that home was, perhaps, not that far away, after all.

A few decades later, there was no shortage of local Christmas shoppers who wandered into Bentley’s Jewelry Store on the west side of Maine. Inside, one might see a husband, full of tender affection, selecting a dainty pendant for his wife or a mother, with the love that only a mother knows, counting out hard earned dollar bills for a new set of china for Christmas for a daughter who planned to be married in the spring.

Life was most definitely simpler back then. That is not to say life wasn’t also hard and filled with its own complexities, and to say anything different would not only be unfair, it would be untrue. There were bank robberies. There were shootings. There were arguments between neighbors over fence lines or missing cattle, with some arguments even turning deadly. And there are those living in nearby towns who, to this day, have clear memories of the KKK—Klanners, as they were called—holding meetings where bigotry, prejudice and hatred fueled an anger that blinded some to the bonds that connect one human being to another, regardless of race or religion. One reader came into the offices of the Independent a few years back to share the memory of a burning cross being planted in her father’s yard when he was superintendent of a local school district.

But aside from the harbingers of division and strife that were around back then, just as they were around before that time and continue to be around ever since, the core of folks were aware that what they had in common far outweighed what tore them apart. And that’s where they focused their attention, especially at Christmas.

Newspapers from December 22, 1921 tell that same story over and over.

A horrific famine in Russia impacting millions inspired countries all over the world to send grain while Germany, still struggling to recover from the ravages of World War I, got back on its feet with aid from other nations across the globe.

Meanwhile, closer to home, the fine folk of Eads went about their lives.

Mrs. Muntz spent a Tuesday with Mrs. Luttrell, tending to her children while their mother recuperated from pneumonia.

Mrs. A.F. Scott sent out a warm holiday invitation to those who may not have plans for Christmas dinner to come by her restaurant where she promised a good plate heaped with generous portions of home-cooked food in celebration of Christmas.

Mrs. Claude Ellis and children visited the Gamble home where Mrs. Gamble was alone for the holidays.

And Mr. J.D. Huff returned home, relieved and grateful after tending to his father who had been suffering from a serious illness in Longmont but had thankfully recovered.

In 1921, even as the Bolshevik Revolution was taking hold in Russia and a small, frustrated painter named Adolph Hitler declared himself head of the Nazi Party, the local newspaper in “Eads, America” told a narrative of one person caring for another. Those simple words that in simple language described the rhythm of a simple life were a hymn of “peace on earth and good will toward men”, just as had been happening to a large degree since the small, humble town of Eads was first born on those lonely, beautiful, windswept plains.

And so, as we prepare to turn the pages of yet another calendar and bring in yet another new year, let us all pause for just a moment and consider the journey that brought us to where we are and the journey to take from this place forward.

Regardless of political persuasion, regardless of religion or perspectives or partisan alignments, there should be one day, even if it is just one day, where we remember that we are all human beings with the potential to do extraordinarily kind and good things when no one is looking, the capacity to be loving and kind beyond all expectations, the ability to reach out our hands in aid and comfort to another, whoever they may be.

It was that common humanity that brought folks from the “early days” through events that could have broken them otherwise. It was the strength of that “good will toward men” that brought the people of Kiowa County—and other places like Kiowa County—through times that seemed desperate and unending. It was the hope in what was possible that kept choirs singing “Glory to God, and on earth peace, good will toward men” in the sanctuary of the Methodist church just off Maine Street Christmas season after season, year after year.

The wish of this writer—a wish that certainly lives within the hearts of many, if not all—is that the simplicity of compassion and love that filled the pages of the newspaper a hundred years ago fills the hearts and lives of those who live today.

May that be true this Christmas of 2021 and every Christmas from now on.