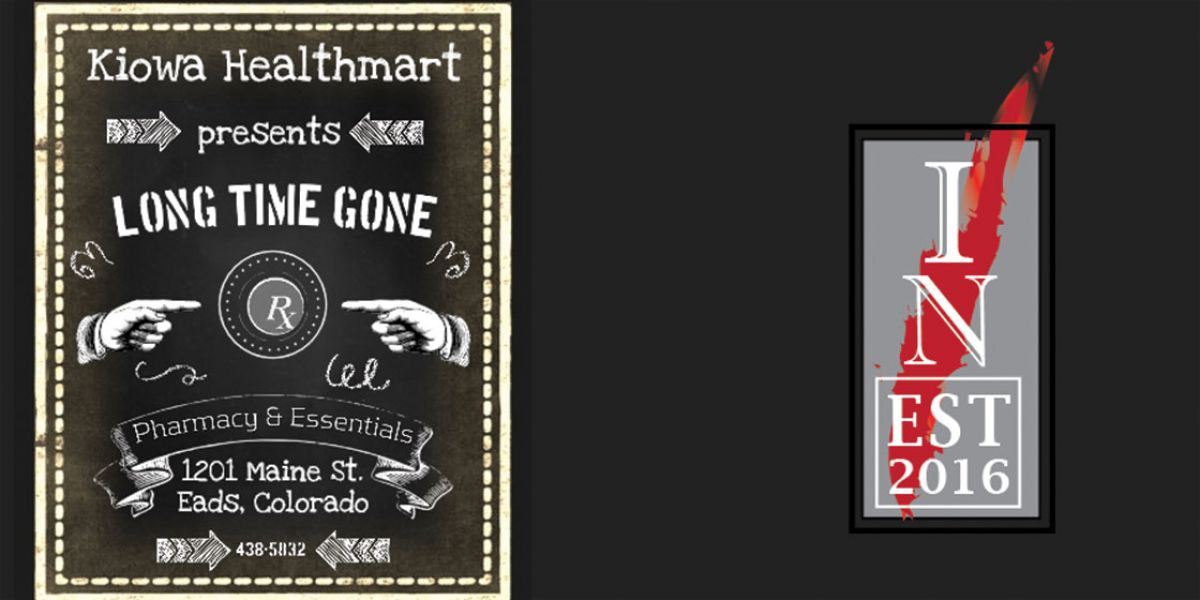 Several months ago, the Kiowa County Independent let readers know that we would be periodically printing original stories by Marvin Hasser, selected from his book titled “Oscar Hasser Cow Puncher ‘South of the Arkansas’”.  The book is a compilation of stories Mr. Hasser wrote about his father, a feat he attributes to “the great love and pride I have in my heart for my dad” and accomplished so that his children might know their grandfather a little better so he will be forever in their memory.

For those—few though they may be—who don’t know who Marvin Hasser is, the most simple explanation would be that he is the owner of the Hand Springs Ranch in Hasty, Colorado. However, while that may well describe his occupation and “station in life”, as they say, that hardly describes the man who has lived here all of the nearly 90 years he’s been alive.

I first heard of Marvin Hasser when I was asking around for the names of “genuine cowboys” who might be willing to tell me a story or two from their lives.  The name Marvin Hasser came up again and again, usually accompanied by a short but illustrative tale revealing just how tough and hard-working he was…and how much he exemplified the kind of man who used to work cattle and ride the rolling hills of these high plains in “the early days”.  Men whose love for the lives they lived was only matched by their love for family, for friends and for the land that provided for them every day.

I also learned that Marvin Hasser is a man who understands the value of stories—especially his stories, as he agreed to let the Independent print excerpts from his book provided it was done so with one very clear stipulation:  not a single word would be changed.  Given his skill as a storyteller, we were more than happy to agree.

What follows now is the first story in his compilation. It might also be of interest to some readers to know that Mr. Hasser has recently ordered more copies of his book to be printed, which will soon be on sale in the area.  All proceeds—and we’re talking all proceeds—will be donated to charity, as was the case with the first printing.  More information on that will become available as it is known.

With that said, the Independent is pleased to publish the first story from “Oscar Hasser Cow Puncher ‘South of the Arkansas’”.

and “The Great Escape”

as written by Mr. Marvin Hasser

Back at their home in Indiana when the younger Hasser boys were small, their bedroom was upstairs.  One hot humid wind-still summer night when even the crickets were complaining about the heat and sweating, the likes of Oscar, Aaron, Otto and Leo were being just a tad rowdy and even had the pictures on the walls rocking back and forth when ”Pa Pa” Hasser calls up and says, “If you boys don’t quiet down and go to sleep, I’m coming up there!”  Well, the crew knew the next time, they would hear footsteps on the stairs and when the door opened their Pop would have a standard piece of equipment in his hand for those days.  Twas known by all small boys throughout the land from coast to coast as a razor strap!  It didn’t necessarily have to be used all the time, but the physiological effect and the loud popping noise even when used lightly sometimes did wonders!

Among the muffled snickers and giggles, Otto says, “Vot di hinget nah mole, its like a hot prison up here. Boys we got to escape.”  He continued, “but we can’t go down them stairs.  I know!  Let’s tie some sheets together and escape out the window and sleep on the grass!”  Aaron pipes up, “brilliant brother Otto—auuh—you go first and me and Oscar and “Bump” will follow you.”  Bump was Leo’s nickname when he was a kid.  Have even heard his brothers call him that here in Colorado when they were older men and maybe telling some story or just greeting Leo.  They tie the sheets to the bedpost and Otto starts down as they all congratulate themselves on being quiet and sneaky enough to pull this “great escape” off.  Otto gets about five feet, ten and five eights inches from the ground when he starts hollering and screaming about 700 decibels worth, “Pull me up! Pull me up! Ouw, ouw, ouw! Oh auh! Pull me up!” His cohorts in crime finally get him pulled up and between sniffles and breaths Otto says, “there was someone down there and they were whacking and stinging my bare feet with a willow switch or something and then they pulled my jammie bottoms down and were switching me on my bare behind! Oh auh oh ah it hurts!”  There was silence for a moment and then subdued laughter could be heard from the crew, then Otto says to his brothers, “Vot di hinget, you guys shut up!”  Then Otto smiles and laughs, too.  They all thought they heard a chuckle below the window also.  Twas decided that it wasn’t so hot in their room after all, and all quieted down on the home front except for a few crickets who seemed to be laughing at the goings on at the Hasser home that night.