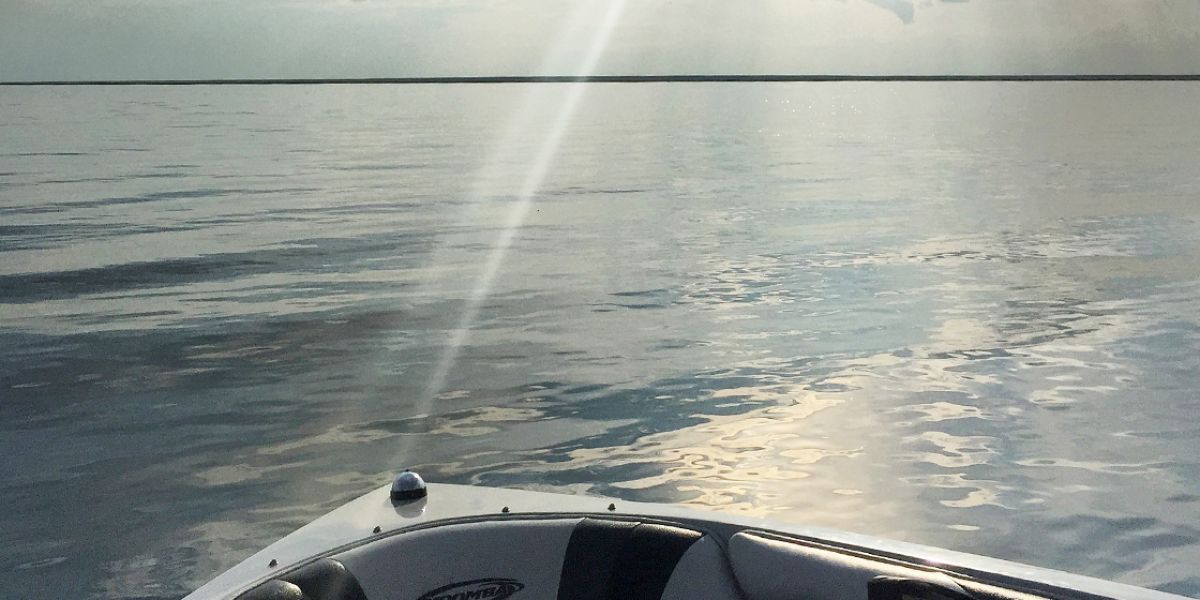 There are some eras in Kiowa County history that linger on in people’s memories to such a degree that they have taken on that special hue reserved for the wistful, “Those were the days, weren’t they?”

The early days…the Kiowa County Fairs when carnivals (and the occasional elephant) added to the annual festivities…the Saturday night socializations and shenanigans—despite the drought—of the famous fifties…and…Cottonwood Park.

Cottonwood. That collective experience enjoyed by what became a close community of adults, kids and dogs either already living here or lucky enough to discover the place as they traveled from somewhere to somewhere else. And once they found it, rest assured they came back time and time again.

These were the years when Nee Gronde, that big, ol’, deep and beautiful lake, was full of water. The tall salt grass waved in the wind, right up to where it touched the soft sand that lined the old lake’s shores, and, back then, it seemed the skies were perpetually true.

But it was the trees…the beautiful, lanky, graceful trees that gave Cottonwood not just its name but its reputation. Like the old friends they were, those trees gave themselves to the people who came there, whether it was with shade during the hot summer days or with driftwood for campfires at night.

Cottonwood was a gathering spot for people and wildlife, both In the winter, geese were “thick as thieves” on the water, and, when the weather warmed, more exotic and melodious birds took their place. Other natives of the plains made their way to water’s edge, and some even hung around for the occasional scrap they might find. And the fish…? Ah, the fish. I’d been here no more than two weeks when, on a flight from Denver to Virginia, I was graced with tales of the lake as told by an older man who, along with hundreds of others, had travelled hundreds of miles each summer just to try his hand at catching “a big one”.

But there was more to Cottonwood than just the natural beauty of Nee Gronde. John and Katie Philpy, who owned then—as they do now—the land that became Cottonwood, opened their property and (corny as it sounds) their hearts to those seeking the joys of summer.

As John Philpy describes it in his steady, measured tone, “We had a small store that sold fishing tackle and ice. We sold fishing licenses for a while, too, and put in both baths and showers. We had 35 electric hook-ups for RVs, with water and electricity, and an RV dump and a fish cleaning station. We had some real nice people who came here for years. On holidays, we’d have as many as a thousand people out here, all having fun.” Just when it seems like he has nothing else to say, he adds, “There were some really nice people who came here and stayed, all summer, from Colorado Springs and Denver. They were all real nice. I enjoyed that.”

In the words of someone else who played there as a child and, as an adult, took her own children there, as well, “Philpys poured a boat ramp, and, if the water went down, they were always cleaning out the excess brush, tamarack and trees. That made for a really nice beach area that went out into the water for quite a distance. They had their store up by the old house that was on the property, and they had a neat little swing on one of the trees. More than one married couple fell in love sitting on that swing together.”

Another person remembered the years in this way. “After a long day on the lake, one of our favorite things to do was sit around the campfire and talk. The kids would be there with us until it was bed time, and they’d be so exhausted, they’d just go right to bed. On those nights, it looked like a small city from the north end--where we were--clear around to the east end where the county had a boat ramp. Dozens and dozens of camper lights and campfires. It was quite a sight.”

And one more memory wants to be shared. “It was a kid’s paradise all summer long—and we never worried where they were. They ran all over--barefoot, wearing their life jackets if they were near the water. When they got a little older, they’d jet ski and boat on their own. Sometimes, they’d take their bow and arrows and hunt carp along the shore. We only had one arrow accident in all the years we were there. It seemed bad at the time but all wounds heal I guess. There were dozens of residences there….we all knew where everyone lived and at any given time you’d have to holler down the line to find a kid who was hanging out in someone else’s camp. No one cared. We always had tons of kids hanging around. We’d just feed them and send them on their way. And…on the 4th of July, they’d take the huge pontoon out to the middle of the lake and shoot off fireworks. It was awesome. There were pretty amazing stories of having to dive into the dark lake because of an errant firework.”

What else can be added to stories like this? Nothing. Nothing. Except this: they say permanent water is coming back to Nee Gronde. Maybe…just maybe…other things—other joys will show up as well, again.