Coral Hickman and a Hero's Accidental Fall from Grace 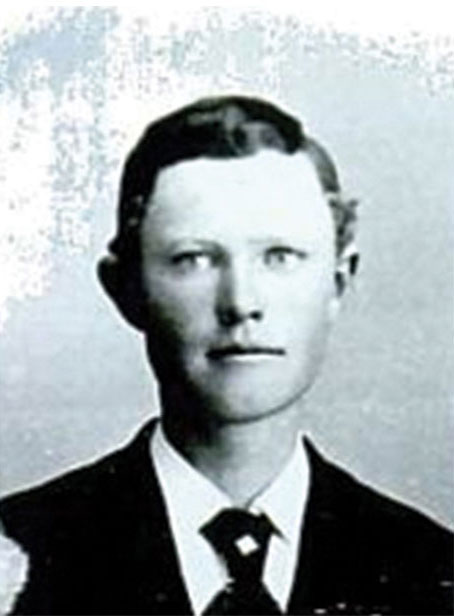 In my opinion, one of the more unpleasant aspects of an election season is the never ending quest of the media to find “dirt” in a candidate’s past.  While it may be—and, at times, probably is—important to learn of the smudge on an individual’s record of personal history, it occasionally feels like a point learned long ago is being rubbed in.  No one is perfect.  Everyone, even those we view as heroes, has those proverbial skeletons in their closet.
Tweet

The Confession of Mr. Dargy 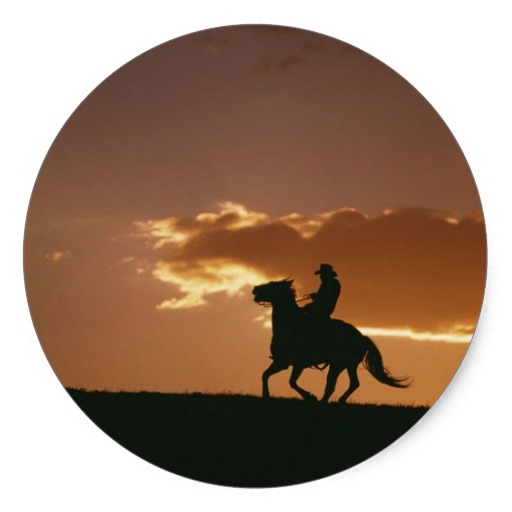 When first learning the history of this area, it’s natural to focus on the big events as being those that tell the story of the past.  The bloody conquest and banishment of indigenous people who had roamed these plains for centuries.  The first ranches, some so vast that their founders, who might have been common men in other places, became, in this place, a new kind of king.  The settlers rolling in, with circumstances more humble but dreams that were just as big, building towns only to move them again and again in pursuit of the location they hoped would guarantee the prosperity they sought.  The arrival of the railroads with their endless miles of track that would change a land that had been unchanged since time immemorial. Lines appearing on maps that proclaimed counties. Counties, once proclaimed, that demanded governance.  These are the events that, for most of us, tell the tale of the taming of the Great Plains of the West.

The Killing of Coral Hickman 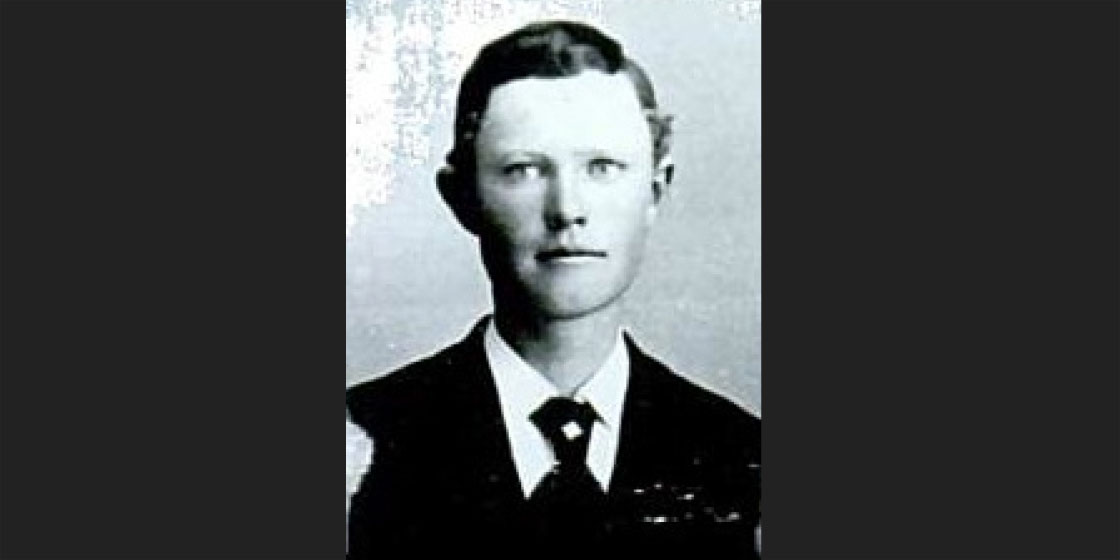 Just before noon on March 14, 1930, three men walked into the Manter Bank in Manter, Kansas. Several minutes later, after brandishing “rifles, shotguns and six-shooters”, John Walker, Andrew Halliday, and Clyde “Shorty” Ray, came back out of the bank carrying roughly $4000 in cash. They then got into a Model A Ford and started up the engine.  The three men had done this before. Walker, 41 and from Joplin, Halliday, 24, and Ray, 22, both of Webb City, Missouri, reportedly had known each other for much of their lives. If they had headed east, they might have lived lives that turned out differently. But they didn’t head east.  They headed west, toward Colorado. And, in so doing, they sealed their fate.
Tweet