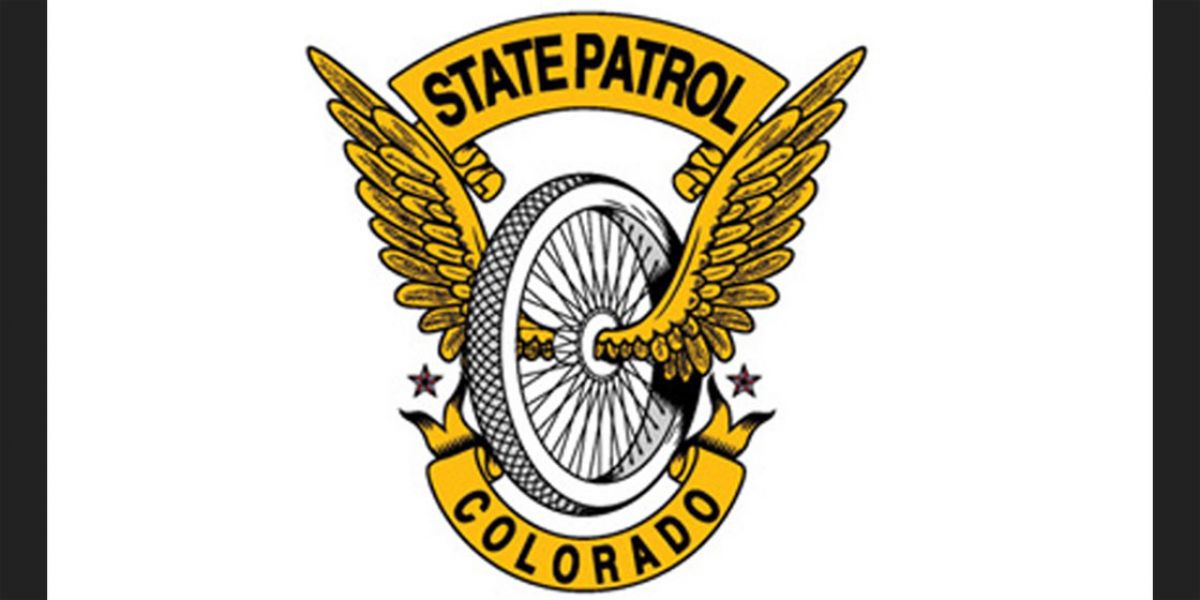 2016-09-13 15:31:15
September 12, 2016 - Traffic Safety - CDOT Launches New “R-U-Buzzed” App to Keep Drivers Safe
STATEWIDE — The Heat Is On campaign’s recent Labor Day crackdown had statewide law agencies on high alert for impaired drivers. With 103 law enforcement agencies participating, the campaign resulted in 964 driver arrests. The enforcement period ran from Aug. 19 to Sept. 6.
The Aurora Police Department (126 citations), Colorado State Patrol (107 citations) and Denver Police Department (105 citations) recorded the most arrests. The results from other areas can be found at bit.ly/HIOarrests.
“Twenty-five percent of the alcohol-related fatalities in 2015 occurred in August and September,” said Col. Scott Hernandez, Chief of the Colorado State Patrol. “Considering the Labor Day enforcement overlaps these two months, it was critical law enforcement be on high alert. We hope the efforts of these statewide agencies saved lives over the holiday.”
To reduce the number of impaired drivers on the road, today the Colorado Department of Transportation (CDOT) launched a new DUI-fighting tool that comes in the form of a new smartphone app called “R-U-Buzzed.” The app is available now free of charge.
On iPhone and Android smartphones, download the “R-U-Buzzed” app here: onelink.to/r-u-buzzed
R-U-Buzzed is a blood-alcohol content (BAC) calculator combined with access to ride-hailing services in one mobile application. R-U-Buzzed works by estimating users’ BAC levels based on the interaction of weight, gender, time drinking and alcohol consumed. The app features an easy-to-use, one-screen interface that allows users to quickly update or begin a new reading in an instant. The app then calculates the BAC level and shares safety information about impairment and Colorado’s laws.
“We hope the R-U-Buzzed app helps Coloradans understand that even a couple drinks can put them above the legal limit,” said Darrell Lingk, Director of the Office of Transportation Safety at CDOT. “The app also helps warn drivers that they can be arrested even if they are below the legal limit if their driving ability is affected to the slightest degree by alcohol or drugs.”
Some people may assume they’re sober before they really are, especially in cases when someone drinks late into the night, wakes up in the morning and drives home. To educate users about how long it really takes to sober up, the app provides an estimated time when the user will be sober if they stopped drinking. The app also contains a “Need a Ride?” feature, connecting users to popular ride-hailing services, including Uber, Lyft, zTrip and Curb.
“Our responsibility is both to encourage safe driving, but also provide resources to help Coloradans make those smart decisions, and ultimately decrease fatalities on our roadways,” says Sam Cole, CDOT Communications Manager. “With the R-U-Buzzed app, it’s incredibly easy to estimate your BAC and then connect to a safe ride home. There’s never a reason to drive impaired.”
To access CDOT’s The Heat Is On arrest database for the Labor Day enforcement period visit bit.ly/HIOarrests. Arrest data can be sorted by law enforcement agency, county and enforcement period.
The CDOT Highway Safety Office provides funding to Colorado law enforcement for impaired driving enforcement, education and awareness campaigns. The Heat Is On campaign runs throughout the year with 12 specific high visibility impaired driving enforcement periods centered on national holidays and large public events. Enforcement periods can include sobriety checkpoints, saturation patrols and additional law enforcement on duty dedicated to impaired driving enforcement. More details about the campaign, including impaired driving enforcement plans, arrest totals and safety tips can be found at HeatIsOnColorado.com.

This information was provided by the Colorado Department of Transportation, and can be found at www.cdot.gov