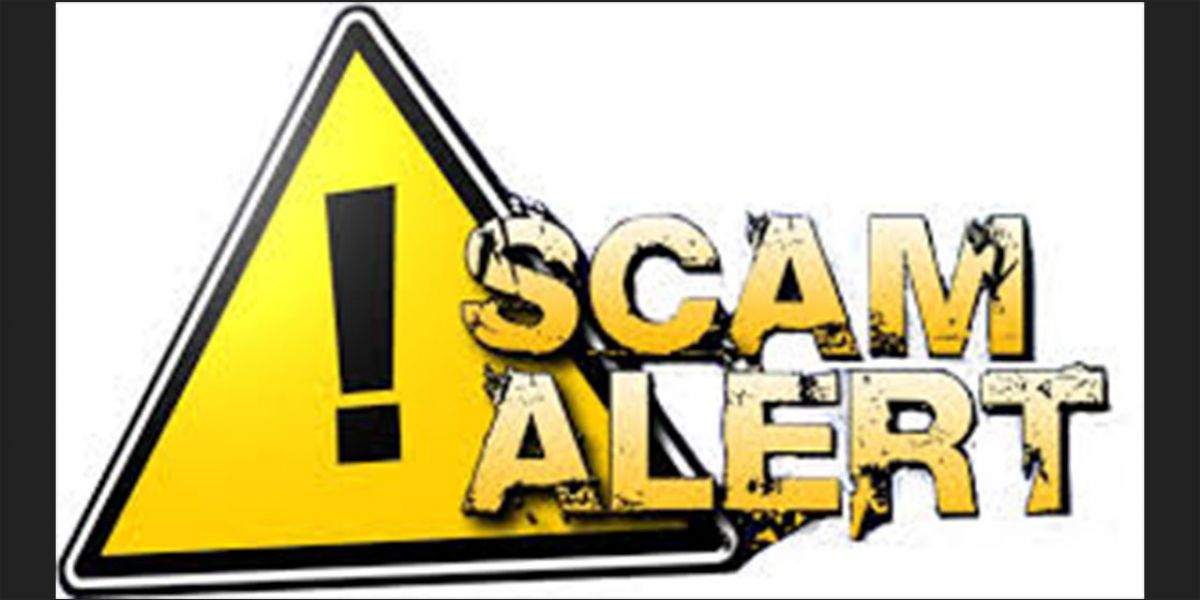 The Kiowa County Sheriff’s Department reports having received numerous complaints of individuals attempting to “scam” residents of Kiowa County into sending them money. Although other scenarios may be used, the most common complaints involve people on Facebook receiving messages from individuals posing as friends--even writing from what looks like their friends’ Facebook pages—inviting them to participate in special deals where, if they send a money order for several thousand dollars to an address, they’ll receive 100 times that amount in return.

Another scenario involves people receiving phone calls—frequently from a 438 number—where the individual pretends to be a close relative, such as a grandson or granddaughter, and asks for money to help them get out of jail or other similar, serious trouble.  What is especially disconcerting is that, in both cases, the “scammer” is posing as someone close to the victim and appears to be writing or calling from a familiar site or location.

The Sheriff’s Department strongly advises people to not send money in these cases.  If people are concerned that their help is genuinely needed or their investment is legitimate, they should take steps to ascertain, without any doubt whatsoever, that the person they are communicating with is not an imposter.

Anyone receiving a call or Facebook message that they believe to be fraudulent is asked to contact the Sheriff’s office with information regarding the call.