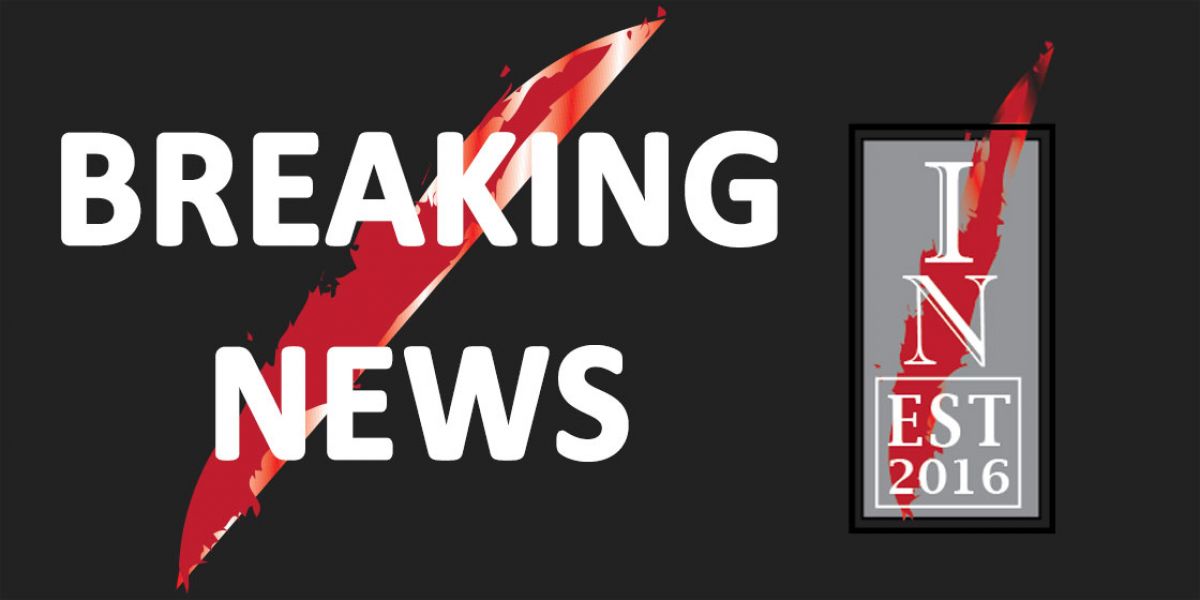 2016-10-03 05:39:39
Trooper Sutherland, Public Information Officer with the Colorado State Patrol reports that, at 1:52pm Sunday afternoon, the state patrol was notified of a single vehicle accident on Hwy 96 at mile marker 190 involving a Kiowa County Fire truck.  The location of the accident was approximately 3 miles west of Sheridan Lake.  The fire truck, which was a converted 1980 Chevrolet pickup, was on route to an accident involving 2 semis, also on Highway 96, at mile marker 176.
Sutherland states that the Kiowa County Fire truck was headed westbound when it lost control and rotated clockwise off the north side of the road and into the ditch. It then continued westbound and rolled one full time, coming to rest on its wheels, facing north.  The driver, 26 year old Matthew Biszak of Sheridan Lake, remained in the truck while it rolled.  The passenger, Elizabeth Moore, 24 and also of Sheridan Lake, was ejected during the roll and came to rest west of where the truck finally stopped.  Neither Biszak nor Moore had working safety belts.  Biszak sustained minor injuries.  Moore sustained serious but non-life threatening injuries.  Both were transported by ambulance to Keefe Memorial Hospital in Cheyenne Wells.

Trooper Sutherland reports the Colorado State Patrol was notified at 1:42pm of the accident involving two semis when one of the trucks drifted into on-coming traffic, which resulted in the truck rolling over and coming to rest in the ditch, facing east.  The driver sustained serious but non-life threatening injuries and was transported by ambulance to Keefe Memorial Hospital in Cheyenne Wells.  The driver of the semi in on-coming traffic sustained only minor injuries. 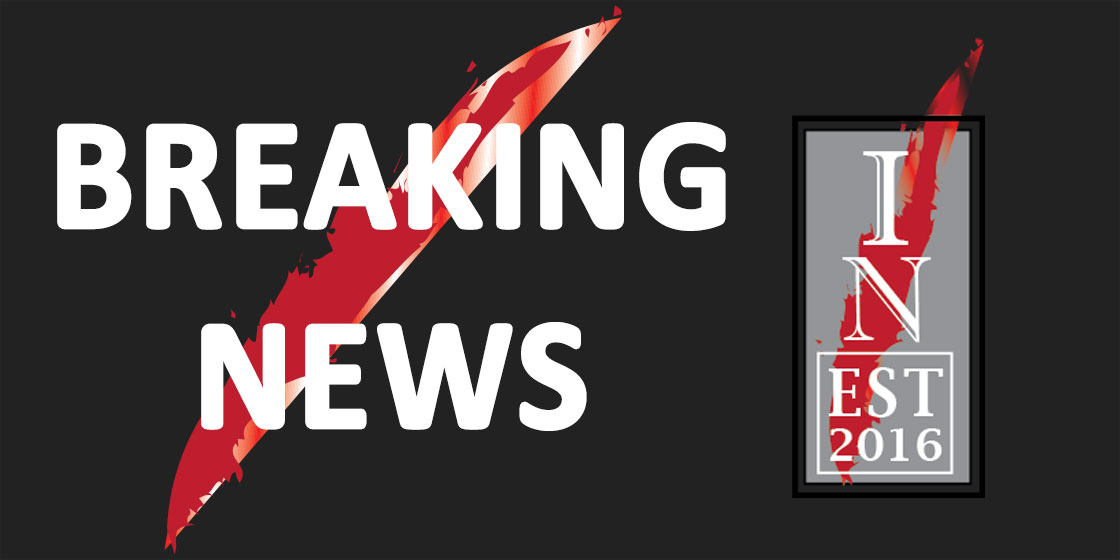