It’s an odd name---Ogallala Commons (OC)---and when people hear it, they don’t know what to think about it and they always have a quizzical look on their face. Simply, Oglalla Commons is a foundation that is doing everything right for the rural communities located in their focus area. Luckily, Southeast Colorado is part of their mission statement. 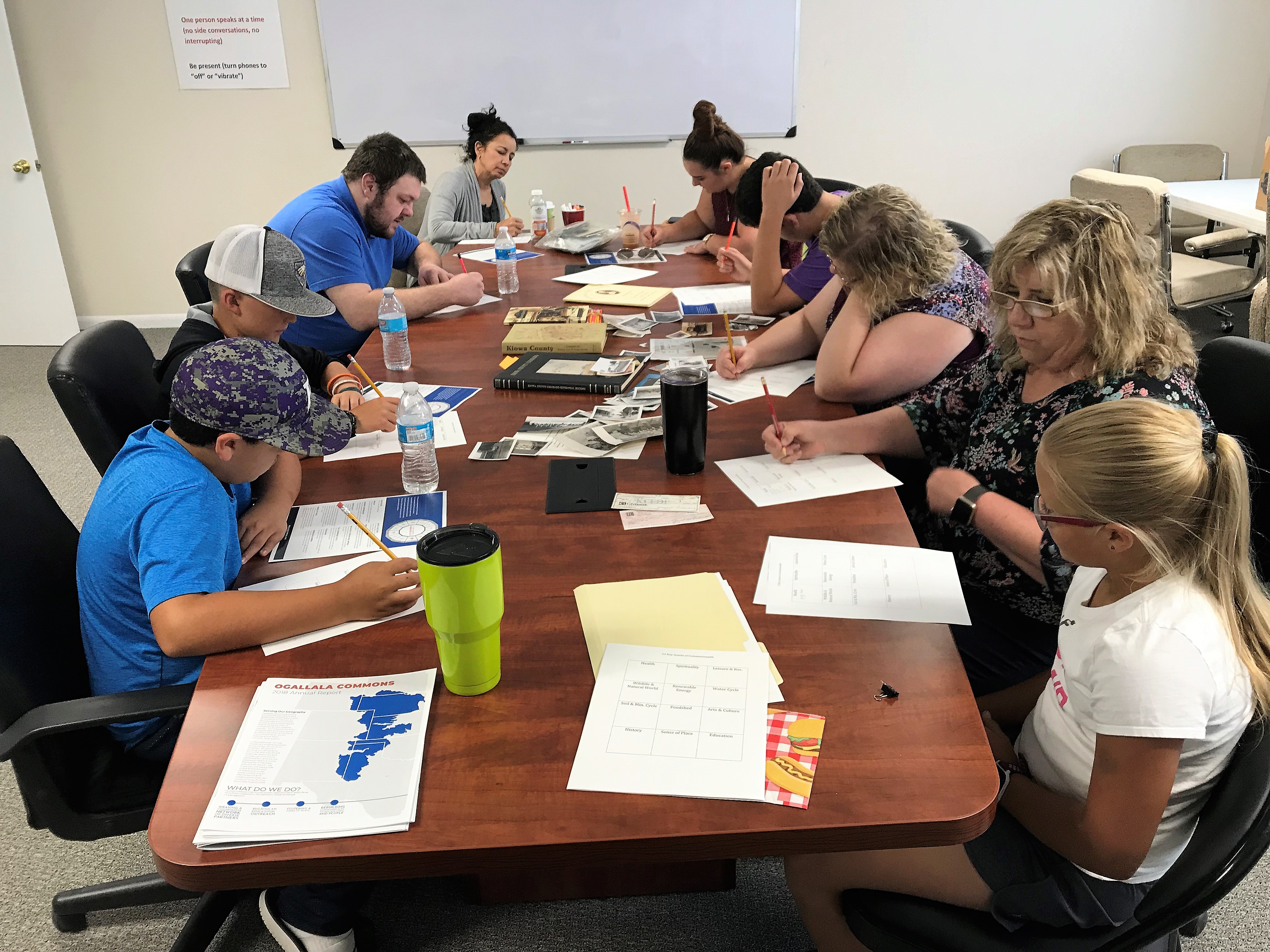 According to their website, “Ogallala Commons has grown from a small project into a 501(c)(3) nonprofit organization that provides leadership and education to reinvigorate communities and commonwealth in the Great Plains Region. OC’s work is centered over the High Plains-Ogallala Aquifer region, but also extends west to the Rocky Mountains and east to the river-braided prairies.”

When it comes right down to it, Ogallala Commons was established to provide rural communities ways to invigorate their own economy by focusing on developing the youth in the community. In essence, OC has developed some common-sense programs that they love to bring to communities.

Last Wednesday OC came to Eads to start a partnership. Even more important, the Executive Director of the OC, Daryll Birkenfeld, showed up to moderate the meeting called the Commonwealth Youth Academy. Birkenfeld stated, “It was great to meet members of your Eads and Kiowa County community on Wednesday when OC partnered with you for a Commonwealth Academy. Because it was outside the school year, we had a mixed group of teachers, elementary and high school students--yet this was the right group to start with. I really enjoyed Mr. Tom Davis at the pharmacy, and Brandon Hoffman with his welding business.”

Despite the fact that a small handful of students and teachers showed up for the academy, those who did attend were treated with some interesting and unknown information about their community, met business people in the community, and learned to identify the many assets our community has to offer. They learned that most of the assets in the community including the theater, the pool, the ballfield, and Jackson’s Pond Wildlife Area, to name a few, were first projects where community members identified a need and then went to work to build it. 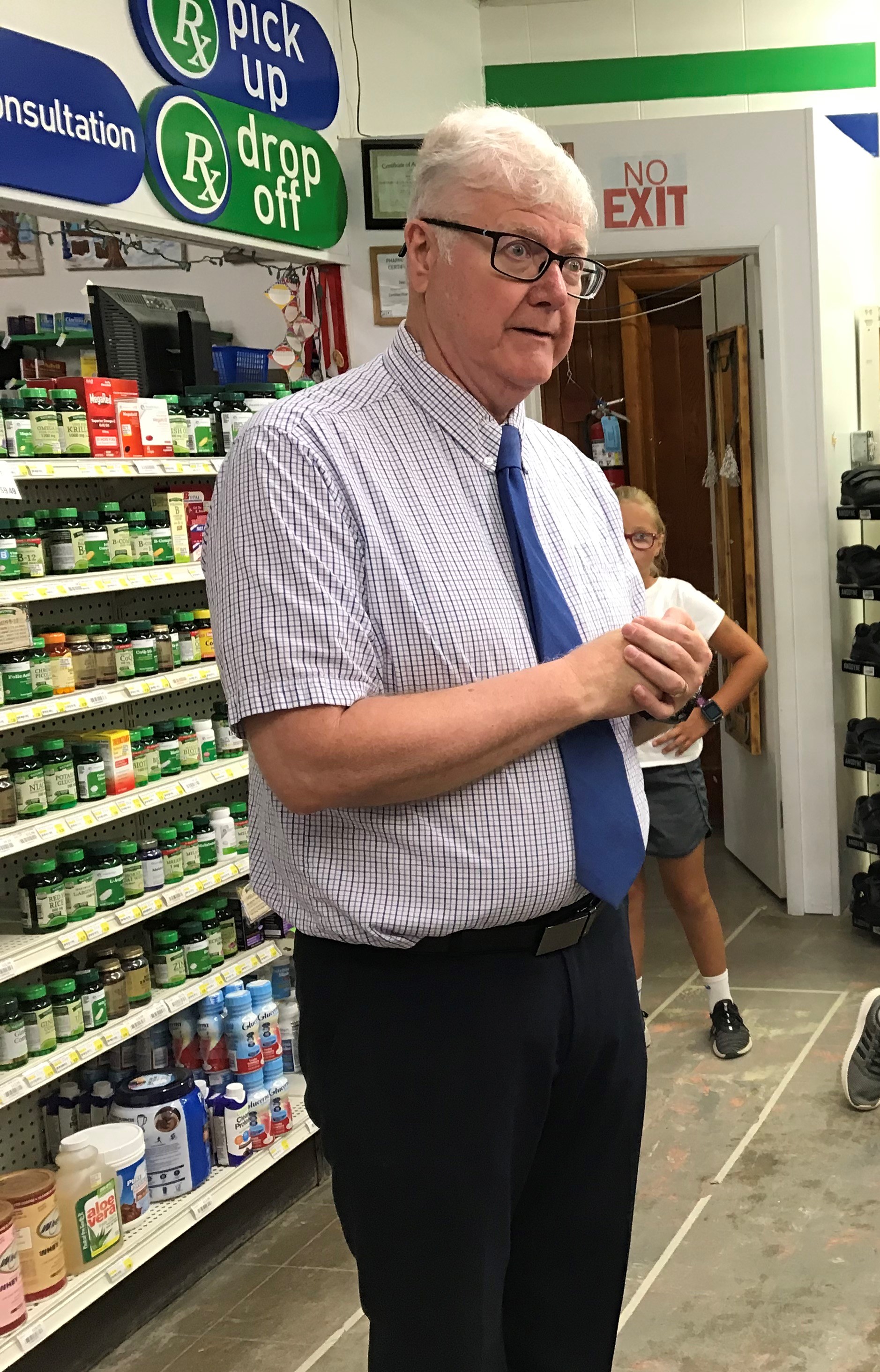 The students and teachers also discussed workforce training for our local youth. Birkenfeld told the group about the programs OC can offer to assist with workforce training. They include the Youth Entrepreneurship program, Internships, Apprenticeships, and a new concept called Rural & Remote whereby rural people can be trained in a program to do online work and then are connected with employers from other cities. This creates opportunities for youth, young adults, and even retired citizens to train and have connections to a good job after completing the training.

Local businesses can also apply to get in the internship program where OC will help them develop a plan to find, train, and utilize a young person to work in their business. This helps the youth to learn work skills, get interested in a given career area, and give some assistance to the business owner.

All in, the small group that met in the Commonwealth Youth Academy were given a lot to think about. If nothing else, they now know there are very talented individuals in their own community. They found out change can be made by them. And they now know that there are people in the community who want them to stay, to contribute to the community, and to maybe one day make their home here.