One Journey Ends. Another Begins.

Written by Priscilla Waggoner on 03 July 2019. Posted in News 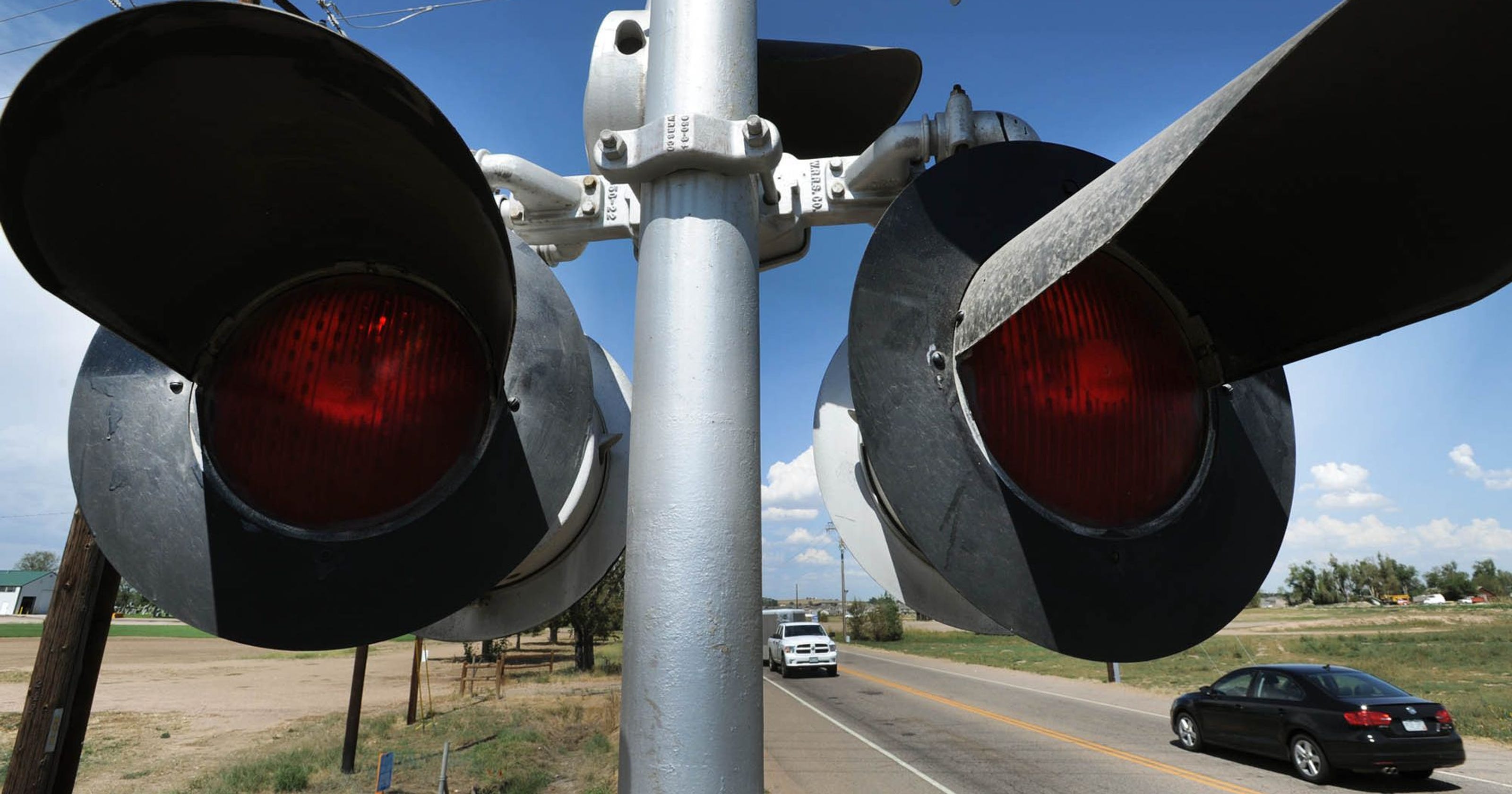 When the Kiowa County Independent receives a text message from Stefan Soloviev, it seems to naturally have the feel of what telegrams must have felt like decades ago. Text messages may be sent and received hundreds of times a day, but, like telegrams used to be, a text from Soloviev is an unusual occurrence. Typically, it’s also unexpected. The text, itself, is short and to the point without an abundance of unnecessary explanation. And, just as was true back in the day when a telegram wasn’t sent unless something important needed to be communicated, if Stefan Soloviev is taking the time to text a message to the Independent, it is a message that is likewise important and of great interest to a lot of people.

As, of course, it would be.

For the tiny handful of remaining individuals who may not know, the event occurred in the 1980s when the Towner line of the railroad suddenly stopped running. Make no mistake: this was no small deal. The railroad had been an essential part of life in Kiowa County and surrounding communities for almost a century. Its abrupt and unforeseen end caused great hardship to the region’s agriculture industry that relied upon it for transporting product.

At a different but no less important level, for many people the end of the railroad also felt like the end of an era. It was because of the railroad that most of the towns in this county and others even came into existence; its loss felt like a lifeline to the origin, the roots of the past had been severed, sentencing the towns along the line to—like the whistles of the now absent trains—simply fade into the overwhelming silence of the plains.

Stefan Soloviev changed all of that.

Last Thursday, when the Independent received the text from Soloviev, it was clear from word one that something was different. Yes, it was short. Yes, it was to the point. But in between the six words that appeared on the screen was a sense of unbridled excitement that, frankly, had not been expressed so openly before. 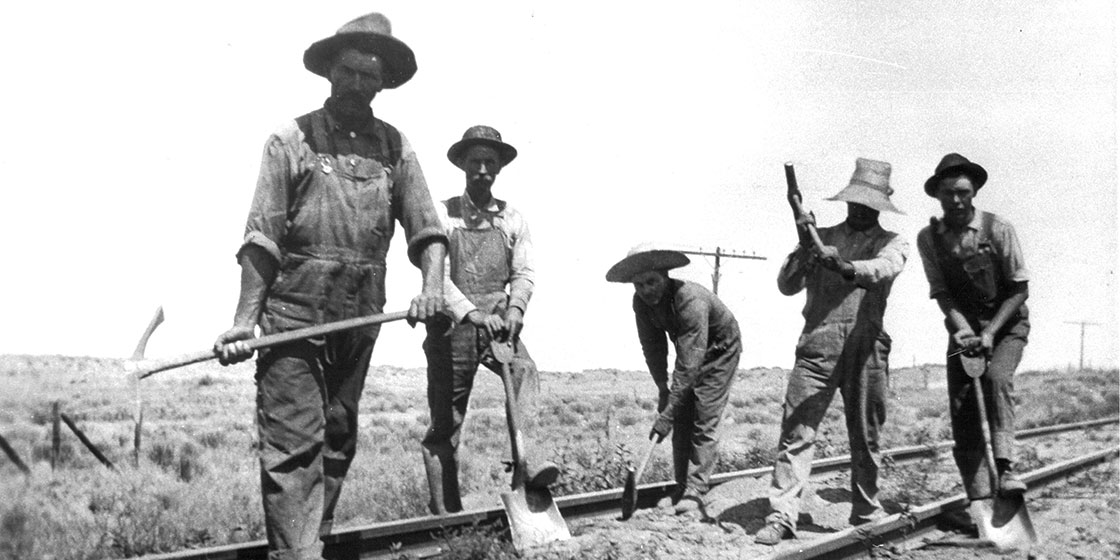 Mr. William Osborn, Soloviev’s western general counsel, tells the story in his words. “This effort started with a written purchase offer from Stefan to the prior owner of the line in the summer of 2014,” Osborn begins. “That was declined, after which the owner at the time commenced a scrapping effort that Stefan stopped by obtaining a temporary restraining order. This led to a long contested case at the federal Surface Transportation Board which ended in Stefan’s favor, such that he has now been fighting the battle to save and restore the line for five full years.” Osborn goes on to say, “The federal government has jurisdiction over service across the line because most of its right-of-way was acquired from them pursuant to an Act of Congress in March 1875, giving federal land grants for right-of-way to encourage colonization of the land. But you see, there were strings attached to that gift, principally a requirement that service be offered to the public as needed to meet market demand. Stefan simply pulled that string. A string which had one end in in 1875, and the other end in 2015.”

A string. A lifeline. A silver ribbon of track that begins in one place and, in a way, one point in time and ends in another. Funny how it all seems to tell the same story.

So, how does this story end? It doesn’t. In fact, it’s just getting started.

According to Osborn, “Kiowa County residents will see test trains running across the line in July, and full commercial service is expected by August 1st.” Osborn then goes on to say something that, no doubt, many producers will be very encouraged to learn. “We have been in Fort Worth this month to meet with BNSF Railway regarding connections with them at the western end of the line,” he says, “to reopen that western gateway so that grain shippers in eastern Colorado and western Kansas along the area traversed by the Towner line may once again have the option to reach western US or Pacific export markets with their grain.”

For his part, after his initial text, Soloviev sent another message that, in so many ways, sums up the past five years. “Colorado Pacific Railroad is the name of the line,” he wrote. “We will refer to it as the community railroad of the people of eastern Colorado and western Kansas.” And then, he added the last two but oh-so-telling sentences. “It’s theirs as much as mine,” he wrote. “We’re all in this together.”