Written by Priscilla Waggoner on 04 September 2019. Posted in News

The second weekend of September is approaching, and, in Kiowa County, that means one thing.

It’s almost time for the Kiowa County Fair and Rodeo. 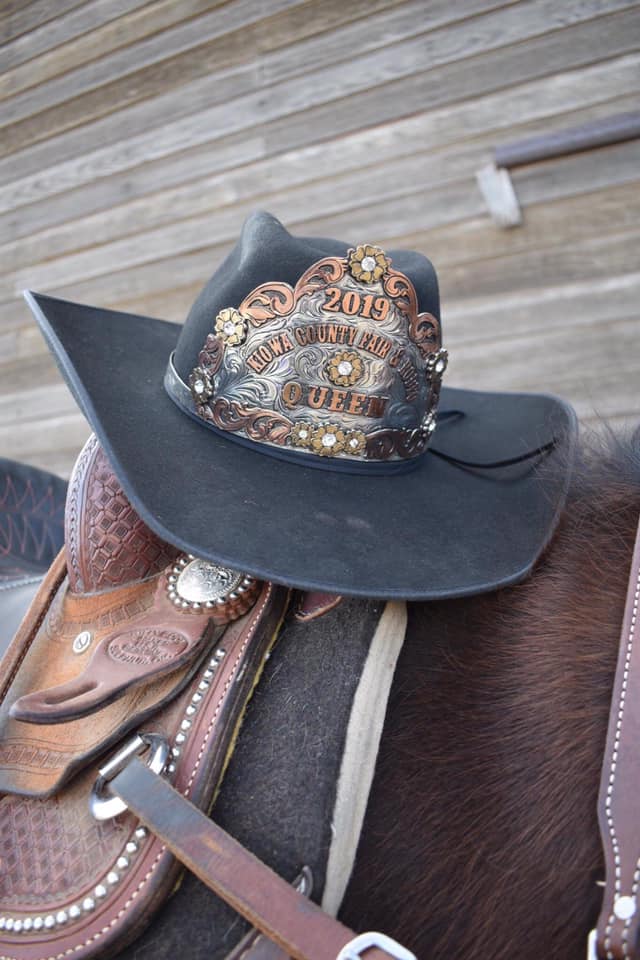 This genuinely small town event has been a Kiowa County tradition for over a century, dating back to 1914 when it was reported that the proposal for an “agricultural fair in Kiowa County had been met with a hearty response by all” with responsibility assigned to the “Eads Commercial Club” to organize a “Fair Association”. Once born and agreed to by all, once agreed to, the idea seemed to just take off from there. By 1920, the event had been expanded beyond agricultural exhibits to include ball games, races, games, Bar-b-ques plus “the biggest agricultural exhibit ever to be held in the county”.

In the spring of the following year, under a law passed that “empowered the commissioners to make a levy to purchase and equip grounds on which a county fair may be held”, the land was bought where the Kiowa County Fairgrounds now stand. A few short weeks later, county surveyor, Charlie Sharpe, laid out a track and grading crews soon made a “top quality half mile track”. An official Kiowa Fair Association was formed under the supervision of the commissioners with John T. Gough appointed as president and J.C. Miller as secretary, and these men, along with what appeared to be a great deal of support and enthusiasm from county residents, the first Kiowa County Fair and Rodeo was held at the Kiowa County Fairgrounds that September.

However, unwilling to rest on their accomplishments and leave the fair to simply promote itself, every year for the next ten years or so, specific promotional events were planned at the beginning of fair week to encourage county residents to attend. The most noteworthy promotion was held in 1922 when, on the Monday and Tuesday of fair week, a group of 25 to 30 men--including all the members of the Eads band--went on a two day countywide “Booster and Get-together Trip”. Early Monday morning, the convoy of men left Eads and headed east toward Towner where, after taking dinner with the town residents, they held a concert. That stop was followed by appearances in Sheridan Lake, Brandon and Chivington. The trip was repeated on Tuesday as the convoy headed west and began the day with an appearance and concert in Arlington. They men then traveled to Haswell where, again, they took dinner and performed a concert. The trip concluded with a concert performed for citizens of Galatea. The purpose of the Booster Tour was two-fold: promote the fair and rodeo and “getting to know our neighbors.”

Things have changed a little in the past 100 years.

The annual Kiowa County Fair is now an event that is organized and run by the Kiowa County Fair Board, 9 residents who are appointed by, and under the general supervision of, the Kiowa County Commissioners. The individuals who make up the board are Bart Michael, Mike Johnson, Areta Laird, David Walker, Cindy Pittman, Bobby Sinka, Tyler Hainer, Dawn Back and Scotty Engelhardt. Along with help from others, these individuals, all of whom are volunteers, spend months pulling the event together with the resources they’ve been provided.

Every year, the Fair Board is allocated roughly $35,000 out of the county budget to put on the 5 day event that typically draws more than a thousand participants. The Fair Board also holds various fund raisers throughout the year with any revenues over and above expenses being held over and included in the following year’s overall budget. Although the funding isn’t specifically tied to a mill, that amount is roughly the same as what a mill would be. 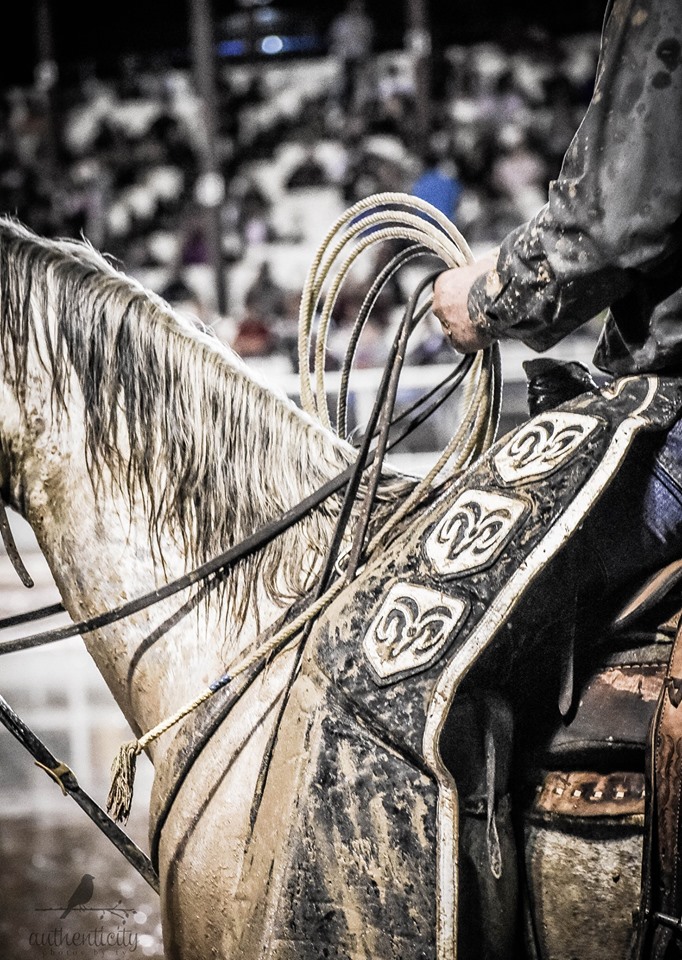 The purpose of the fair is described as being twofold: to increase an awareness of what is being done and can be done in agriculture, homemaking and business enterprises; and to encourage youth to develop skills in an atmosphere of friendly competition. It’s also generally felt that, as was part of the original vision, the fair is an event designed as an enjoyable event for local residents and to promote a cohesive sense of community and pride in agricultural accomplishments. Also, although specifics were not available, it’s generally felt that the event serves as a boost to the local economy, given the influx of people who come to the area to both attend and participate.

For those who haven’t picked up a fair book, what follows are a few specifics.

While most people think the Fair and Rodeo begins on Wednesday, September 11, events actually start Tuesday night, September 10, at 7:00pm with a Team Roping competition at the fairgrounds. In addition to the rodeo, exhibits, auction and traditional county fair and rodeo events, other highlights of the week include the Eads Chamber of Commerce chuck wagon breakfast Thursday morning from 5:30 am to 9:30am, the third annual KVAY Burger Bar and Live Feed on Thursday night at 5:00pm followed by a Ranch Rodeo event at 6:00pm. On Friday, there is the second chuck wagon breakfast at 5:30am, a Beef BBQ at noon and a dance Friday night where the Rodeo Rode Apples will perform. Another dance on Saturday night will feature Rhett Uhland & the Renegades on stage. There will also be games for the kids and the train, which will take little ones on a ride. Sunday is “Fun Day” and Gymkhana, which is open to all who want to attend. That day also starts off with Cowboy Church in the arena followed by demonstration runs by the Cowboy Mounted Shooters at noon. No matter where a person calls home, there is something to be said for people gathering together just for the sheer enjoyment of doing so, for the traditions that—despite all sorts of challenges—have continued uninterrupted for a century and the notion of a community gathering together to celebrate where and how they spend their lives. These days, it’s hard to think of a better way to spend a week.