Written by Associated Press on 04 September 2019. Posted in News

The Elections Division at the Colorado Secretary of State’s office announced today that the Senate Bill 19-042 National Popular Vote Referendum has qualified for the 2020 Colorado General Election ballot. 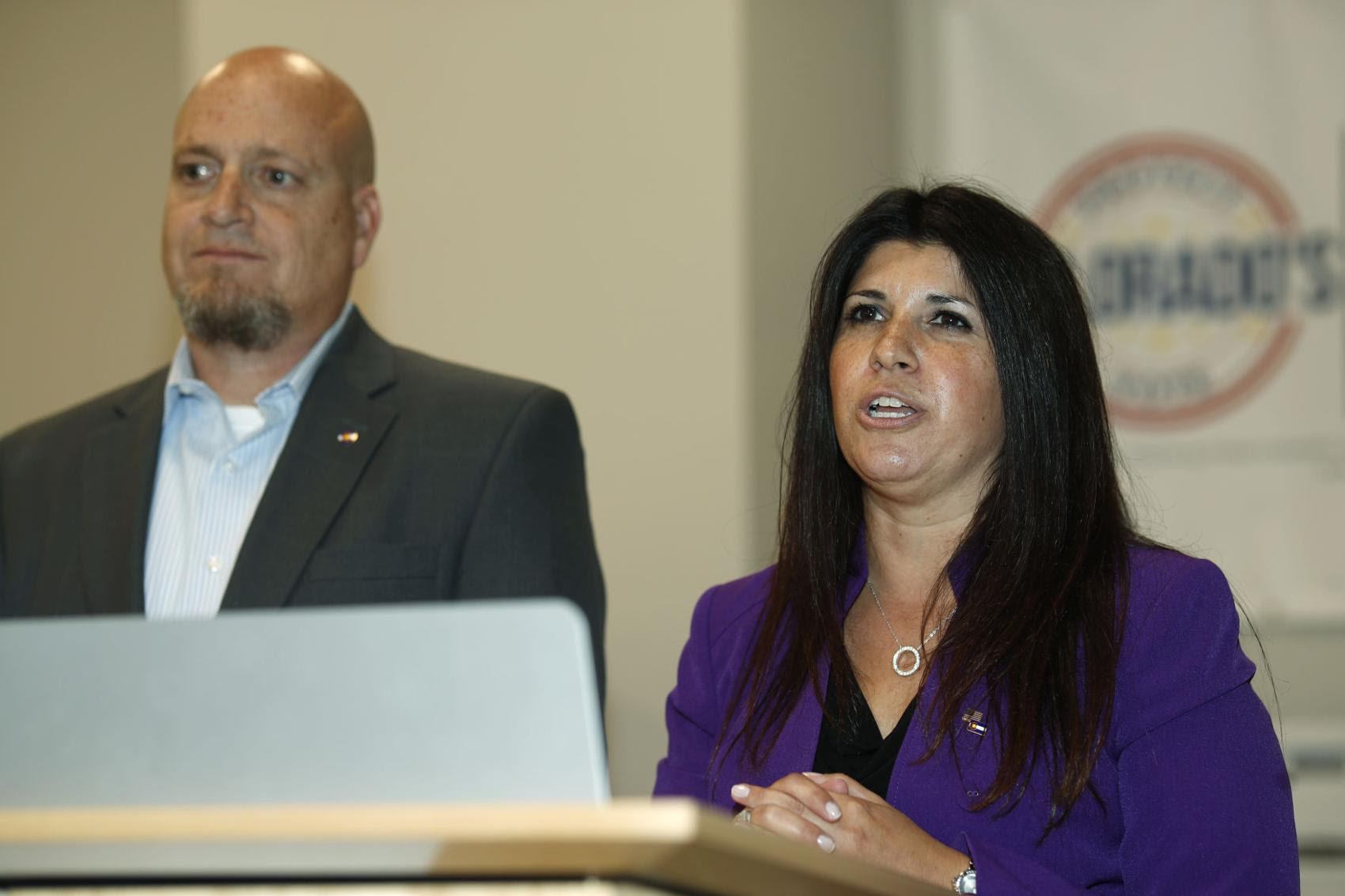 On August 1, 2019, the proponents submitted 228,832 signatures. After reviewing a 5% sample of the submitted signatures, the projected number of valid signatures is greater than 110% of the total number required. Referendum proponents are required to gather signatures equal to 5% of the total votes cast in the previous Secretary of State General Election contest, which is 124,632.

A referendum petition is a petition circulated by Colorado voters who wish to have a bill passed by the legislature approved by voters as a statewide ballot question. The right of referendum can be found in Article V, Section 1 of the Colorado Constitution. The question on the ballot will read, “Shall the following Act of the General Assembly be approved: An Act concerning adoption of an agreement among the states to elect the President of the United States by national popular vote, being Senate Bill No. 19-042?”

The last time a referendum was put to a vote on the ballot in Colorado was in 1932 after the legislature passed a tax on Oleo margarine. You can read about that referendum in the October 6, 1932 issue of the Colorado Transcript. The tax was overturned by Colorado voters as reported in the November 17, 1932 issue of the Wray Gazette. These citations were provided by the Colorado Historic Newspaper Collection.