Written by Priscilla Waggoner on 08 September 2019. Posted in News

Of all the community projects that have been accomplished in Eads in recent years, it’s a safe bet that restoration of the Plains Theater would be among those at the top. The history is well known: a group of high school students came up with the idea to restore the movie theater that had fallen into a state of disrepair to such a degree that demolishing the structure was quickly becoming the only thing to do. That idea was embraced by a group of people who worked for more than ten years to make it a reality. Their effort resulted in a great theater showing first run films on a digital projector that is still in operation today. 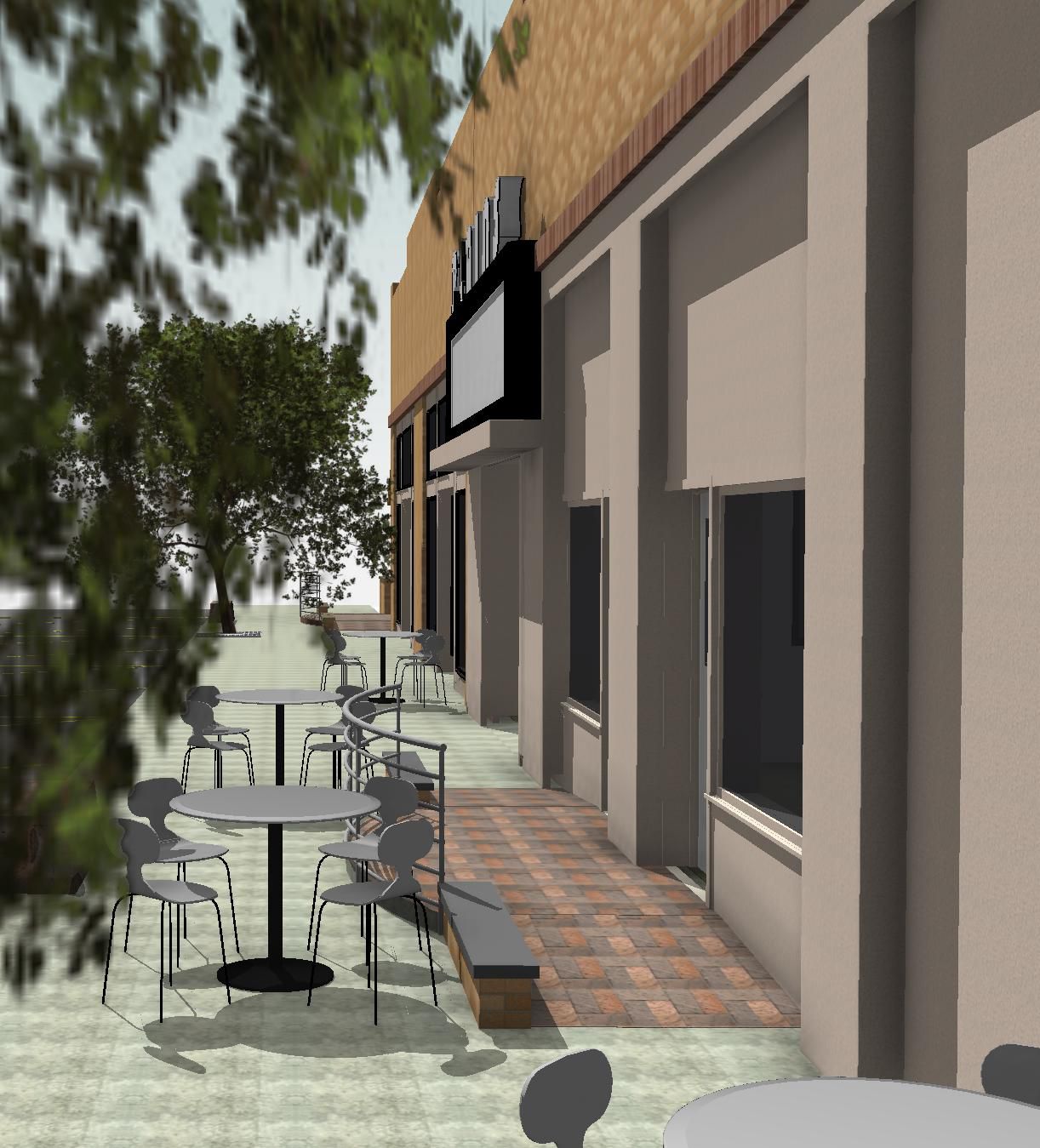 But, as the name “Crow Luther Cultural Events Center” implies, the theater was just the first step on a journey whose destination was exactly that: the creation of a center that incorporated all three buildings—the theater and the “two sisters” immediately adjacent—that would serve the community in a number of ways.

Well, it’s time to take that next step, and CLCEC is hoping the community will step up, as the case may be.

As part of an idea that is as symbolic as it is innovative, the CLCEC Board of Directors is going to create a walkway that runs the entire length of the three buildings that make up the CLCEC. It will be the first thing people see upon arriving at the center--certainly the first thing to grab their attention—and probably the last thing they see as they leave. The walkway is going to be comprised of bricks—but not just any kind of bricks. These bricks will contain the names and messages of those people who donated to making the center what it will ultimately become.

Individually, each brick will display whatever the donor wants to display, which could be something as simple and straightforward as their name or, perhaps, their signature or their brand or the name of a loved one who’s passed on or their child’s handprint or any symbol or message the donor wants to be associated with their gift to CLCEC. 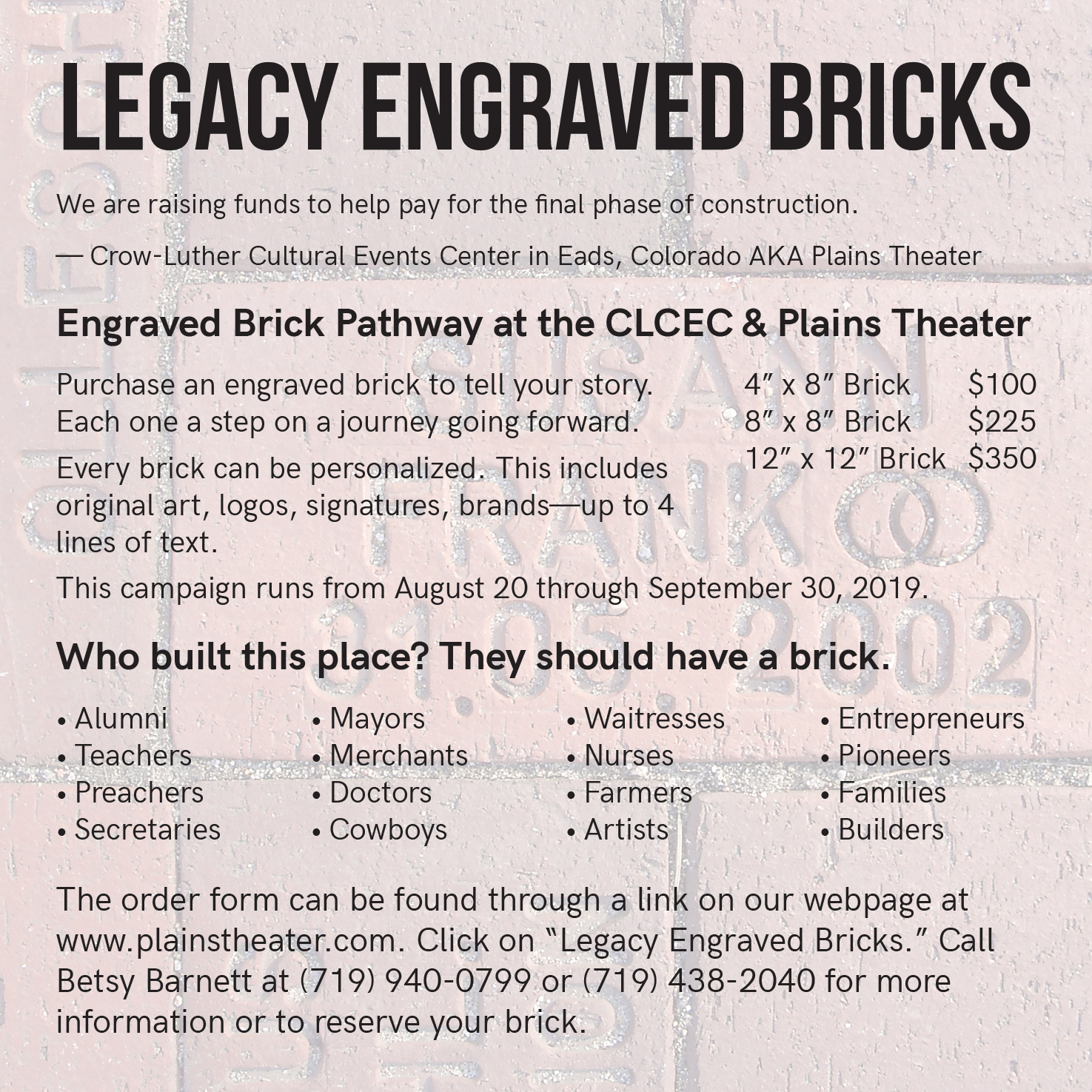 Looking at each one of those bricks could create a wonderfully memorable experience. Collectively, the power is even greater.

Anyone walking up to the center would see, displayed before them for the entire length of the buildings, a collage of the community of givers who helped make the center, itself, possible. The power in that image, the power of the people behind that image who made such a great addition to the community possible…that could, in one single glance, say more about who “we” are than anything else.

And all of that is precisely captured in the theme of the fundraising campaign, itself. 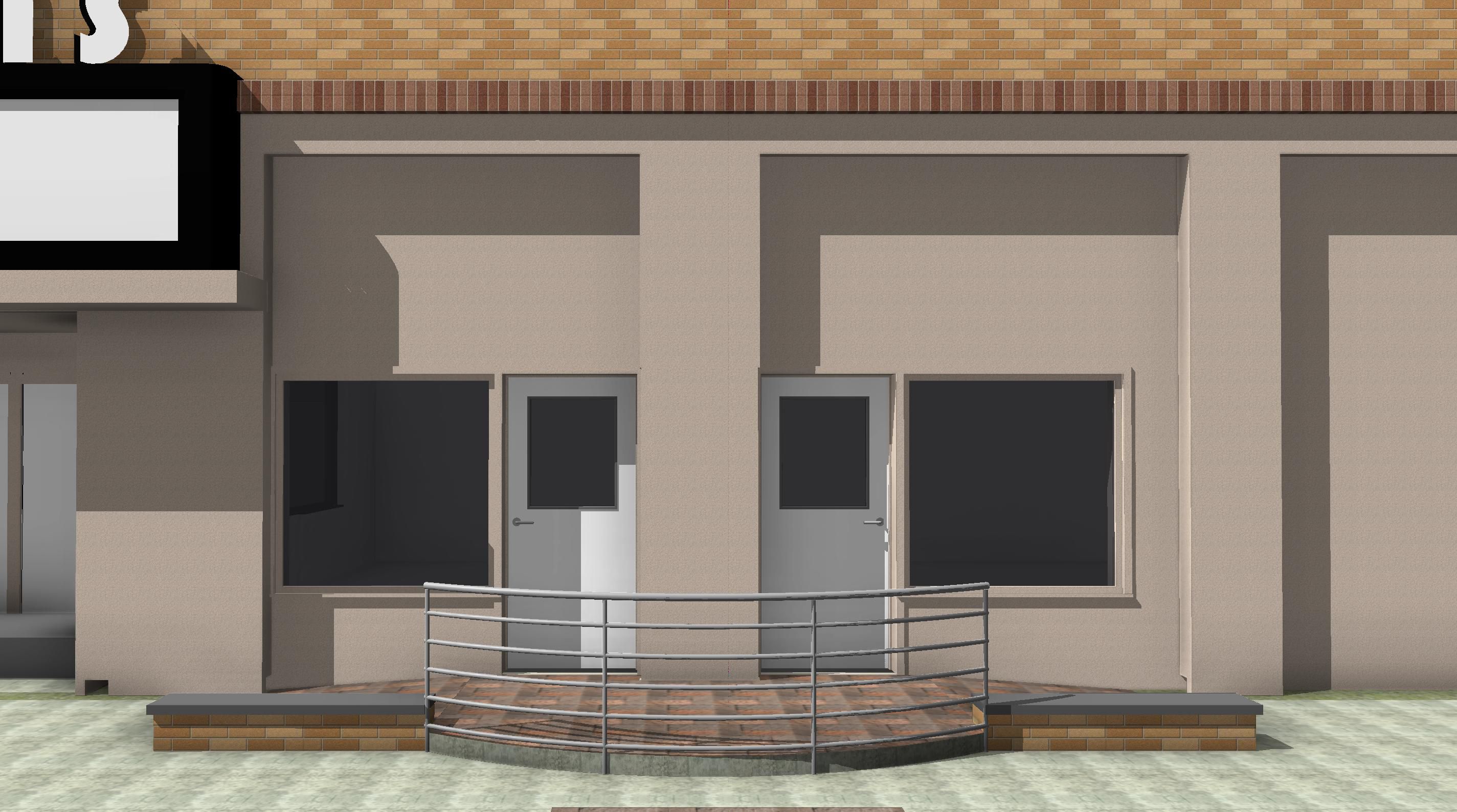 All donations will be used to fund (probably as a match to a grant) completion of the interiors of the buildings, including the “green room”, the events center and the restaurant and bar.

The fundraising campaign runs from September 3 to October 31.

People who are interested in getting more information or wish to buy a brick should either call Betsy Barnett at 719-970-0799 or go to the website www.plainstheater.com.