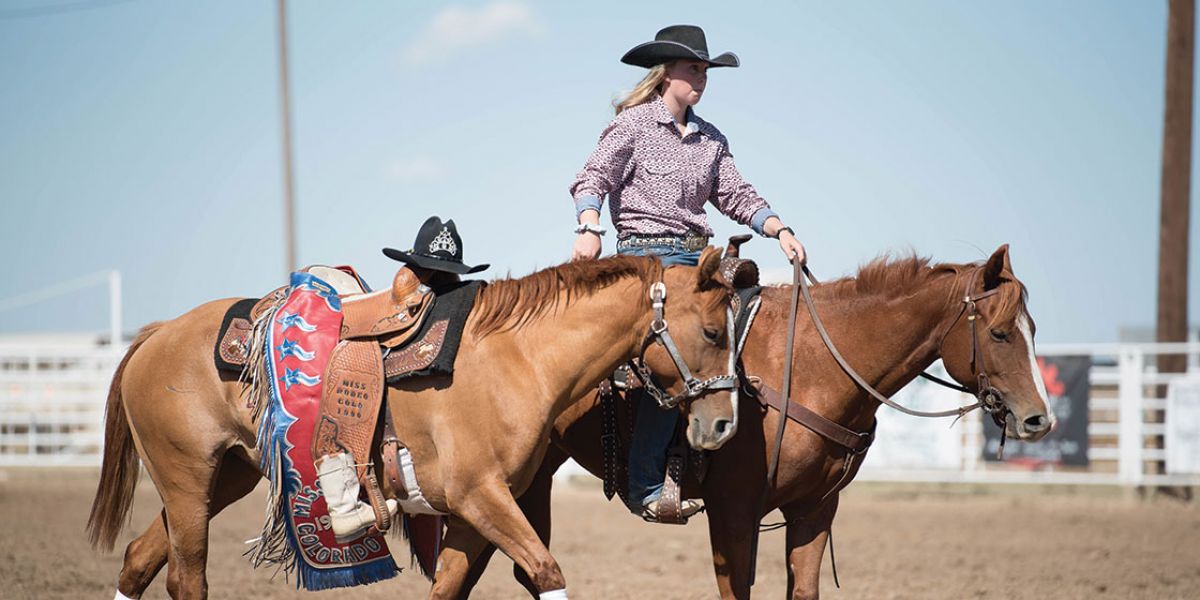 Honoring a Queen: A Kiowa County Fair and Rodeo Tribute to Lori Shalberg

When Lori Shalberg passed away in 2018 after a long battle with cancer, Kiowa County lost a beloved resident, athlete, horsewoman, role model, friend and volunteer who, for years, had devoted her time and experience to groups like the Sheridan Lake Fire Department and the Kiowa County Hospital District and continued to do so as long as her health allowed. 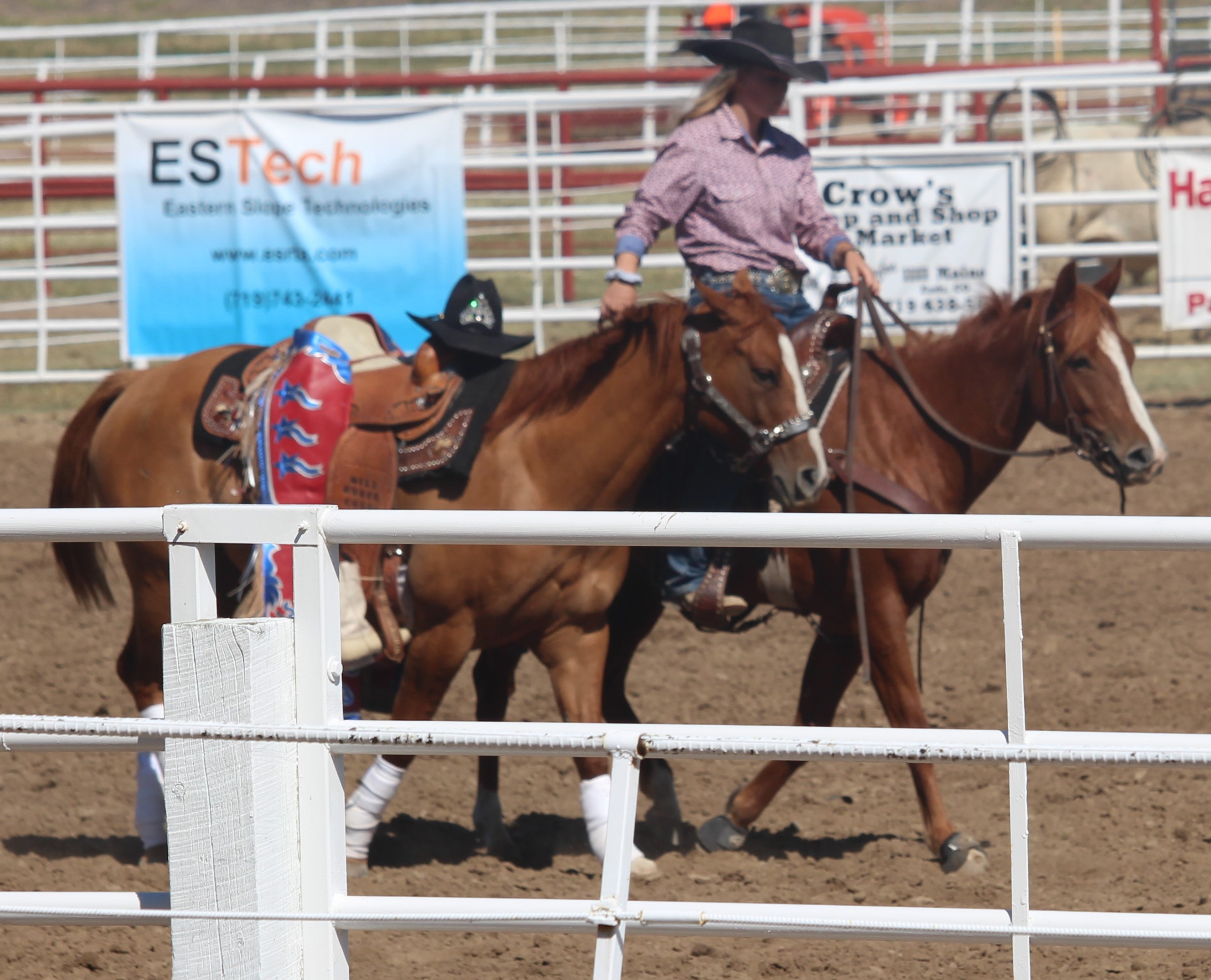 From the time she was a little girl, one event that brought Lori tremendous joy was the Kiowa County Fair and Rodeo. That love did not diminish over time. In fact, even when she was living in Fort Collins and working as a Battalion Chief with the Poudre Fire Department, Lori chose to take her annual vacation from work not during the summer months or the holidays as others did, but, instead, during the second week in September so that she could come back home for those events that were so much a part of her life.

With this in mind, a moment was taken during the rodeo last Saturday where Lori was honored. As a horse with no rider was ponied in a slow circle in the arena, the announcer read a tribute to Lori Shalberg while participants reflected on this woman who was known so well by so many.

For those who could not attend the Kiowa County Fair and Rodeo, what follows is the text of that tribute. It read as follows: 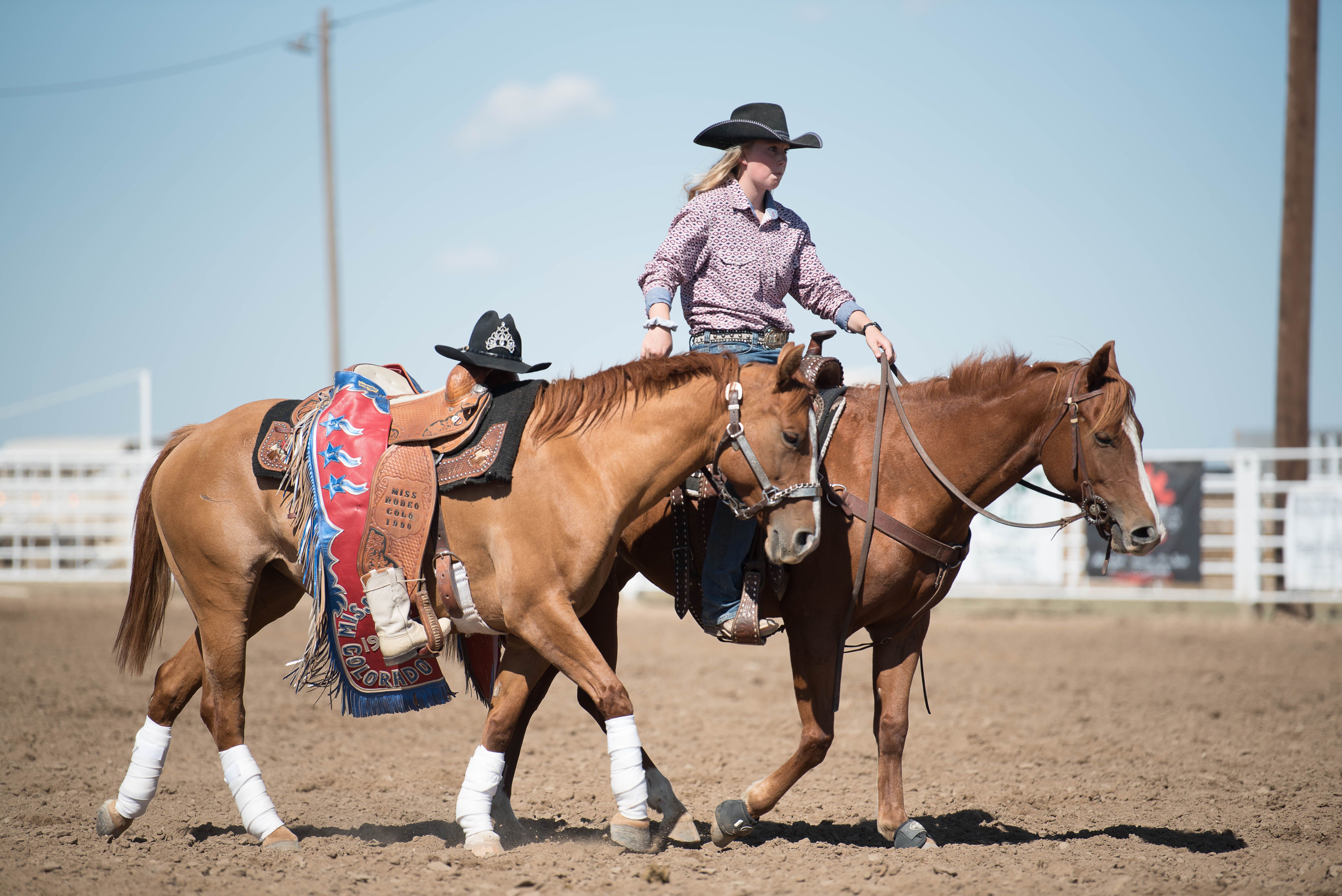 “Lori Shalberg was the best of what you look for in a woman from the west. Strong. Independent. A great sense of humor. Principled and true to herself. Determined to accomplish whatever she set her mind to do. She was unfailing in her devotion to her family, her loyalty to her friends and her pride in being from Kiowa County.

Lori packed a lot of living into the 51 years she was alive. Born on October 11, 1967, she was a gifted athlete and won the highly prestigious Fred Steinmark award in 1986. She was an excellent rider and successfully competed in numerous rodeos. She was a coach. She was a teacher. After a few firefighters suggested she join their ranks, she studied, passed the agility test and became a firefighter and ultimately a battalion chief with the Poudre Valley Fire Department for 12 years. That was a job she loved with every ounce of her being, and she only left it after being diagnosed with a pseudo tumor.

Years later, Lori looked back on being crowned Miss Rodeo Colorado and, in true Lori fashion, said, ‘I was tall, broad shouldered and had a deep voice. Who woulda seen that comin’?’

In 2010, Lori was diagnosed with cancer. Even with the pain she suffered, she didn’t complain and was, instead, notorious for surprising friends who might be having a hard time with greeting cards that were sometimes funny and other times reminders of the importance of love and friendship and being strong. She said she’d only had two really bad days in her life: when her health forced her to quit the fire department and when she had to put down her horse—Cee Bar, whom she described as the true love of her life.

That was Lori Shalberg. A woman who was as extraordinary as she was inspiring. She passed away on October 21, 2018 and left us all far, far too soon. But she also left a part of herself with us before going, and she’ll be carried in our hearts forever.

Happy trails, Lori. We love you.”


To read more about Lori Shalberg click here.  It is an article titled Royalty Like No Other in the September 2017 edition of the Indy.