Boggsville Days - A Celebration 150 Years in the Making

Written by Priscilla Waggoner on 09 October 2019. Posted in News

Like so many things in southeastern Colorado, the history of the region offers up an abundance of sites just waiting to be discovered by those with the time and interest to do a little bit of exploring. In saying that, it’s only natural that the National Historic Sites known as Bent’s Old Fort and the Sand Creek Massacre immediately come to mind. Although each site is born of events that are very different from the other, both places offer visitors a profound and experiential insight into pivotal events and times of the past. 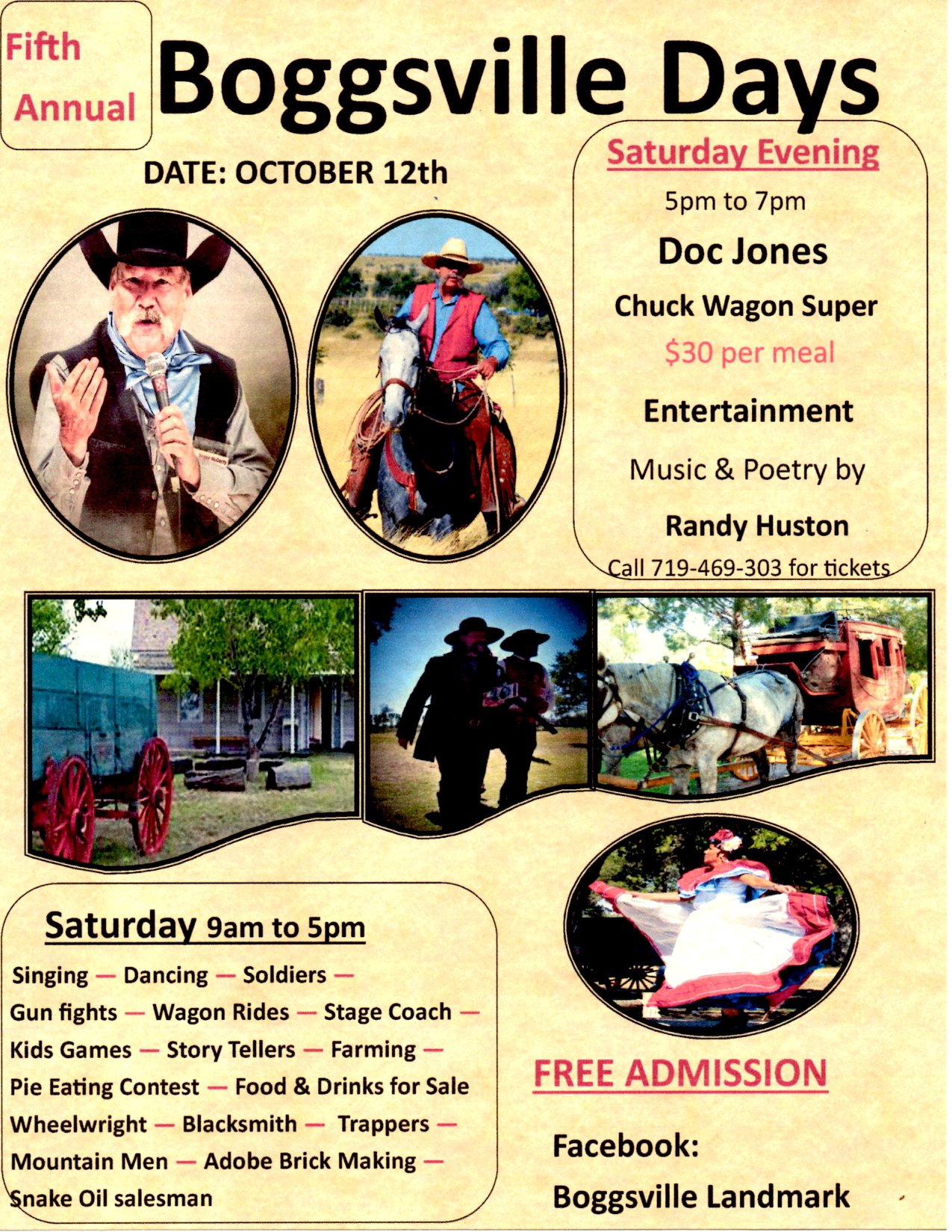 But there’s an additional historic site that also holds a very significant place in the story of the Canyons & Plains. The name of the place is Boggsville, and anyone with an interest in stepping out of the present and getting a taste (figuratively and literally) of the 1860s and ‘70s should make plans to head in that direction and experience first-hand the celebration known as Boggsville Days.

Located just a few miles south of Las Animas, the story of Boggsville only spanned the years from 1866 to 1877. But the “firsts” that were achieved there were visionary, and the settlement, itself, had connections and associations with people whose names read like a “Who’s Who in southeastern Colorado History”. Kit Carson. John Prowers. Amache Prowers. William and Charles Bent. And the people who began it all: Thomas Boggs and his wife, Rumalda Luna Boggs.

All these legends had ties in one fashion or another to this small oasis on the plains.

“Boggsville was a very important place,” states Larry Bourne, President of the Bent County Historical Society and manager, de facto, of the settlement. And with that simple statement, Bourne goes on to paint a tableau of extraordinary people with remarkable pasts all sharing a similar vision of what life on the High Plains could be. “Thomas Boggs, who founded Boggsville, came to the region in 1840,” he begins, “and worked for William Bent as a trader for six years. He learned to speak Spanish and the languages of eleven different tribes. Eleven. William Bent said Boggs was the most useful and trustworthy plainsman of the time.” Boggs, after spending time on the Purgatoire River, acquired land through a land grant awarded to his wife, Rumalda, upon which they built the house that would serve as a cornerstone of the settlement. Soon, others joined them, including William Prowers and his wife, Amache, a full blooded member of the Southern Cheyenne tribe whose father, Lone Bear, was killed at Sand Creek. In 1867, Kit Carson and Josefa Carson became residents of the settlement, as well. “So, you see, Boggsville was tied to Bent’s Old Fort, Bent’s New Fort and the Sand Creek Massacre,” Bourne says, with the ease that comes from knowing a subject as well as it can be known by those who did not live there themselves. “The first school in southeastern Colorado was built at Boggsville. The first irrigation ditch was dug there--seven miles long and dug by hand. The TarBox Ditch irrigated a thousand acres. But it was the players here that made it so historic. Kit Carson and his wife, Josefa, lived here, and this is where they died, a month apart, in April and May of ‘68. Thomas Boggs was an employee and nephew of William and Charles Bent. His wife, Rumalda Luna Boggs, was Charles Bent’s stepdaughter. No more than thirteen or fourteen years old, she held his head as he lay dying during the Taos Uprising. William Prowers came here and it was here that he introduced Herefords to southeastern Colorado. There was nothing but longhorns roaming around everywhere before Prowers brought the Herefords, and he had ten thousand head by the time he was done.” 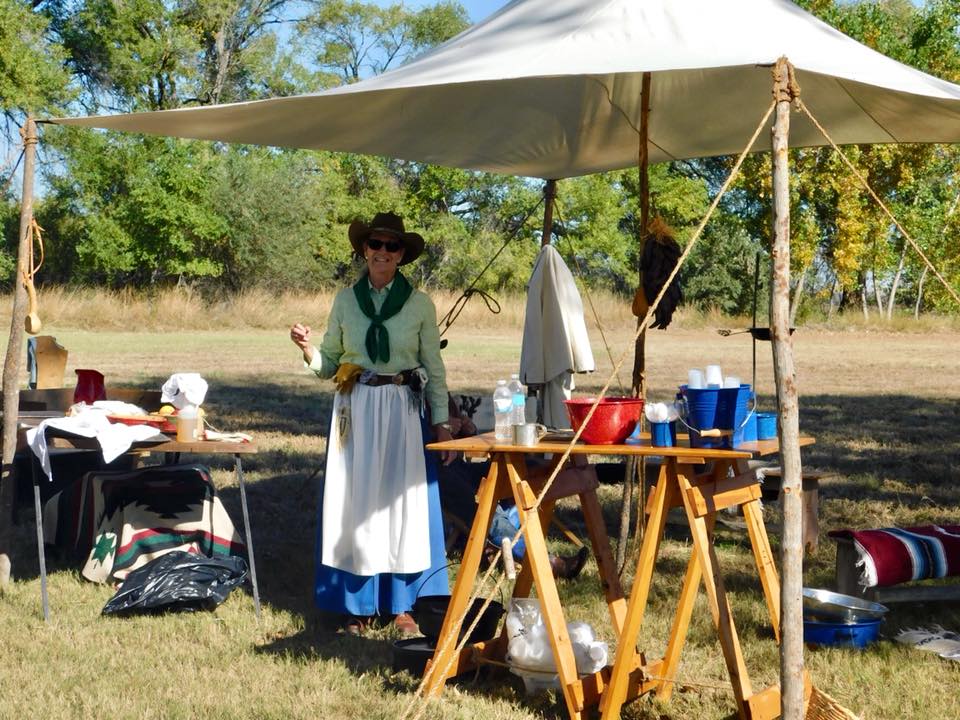 By 1870, what started as a small settlement not far from the banks of the Arkansas had evolved into a center of culture, commerce and education on the Mountain Branch of the Santa Fe Trail. Comprised of thirty structures with residents of Anglo, Hispano and Native American heritage, all living together, socializing together and working together as they conducted the business of living life, Boggsville was a refuge of peaceful, prosperous co-existence as the plains that surrounded them grew ripe with the increasing tension between Native Americans and new arrivals.

“And then, in 1873, the railroad established a railhead in the new town of Las Animas, two miles north of Boggsville,” Bourne says. “The town pretty much died out after that.” 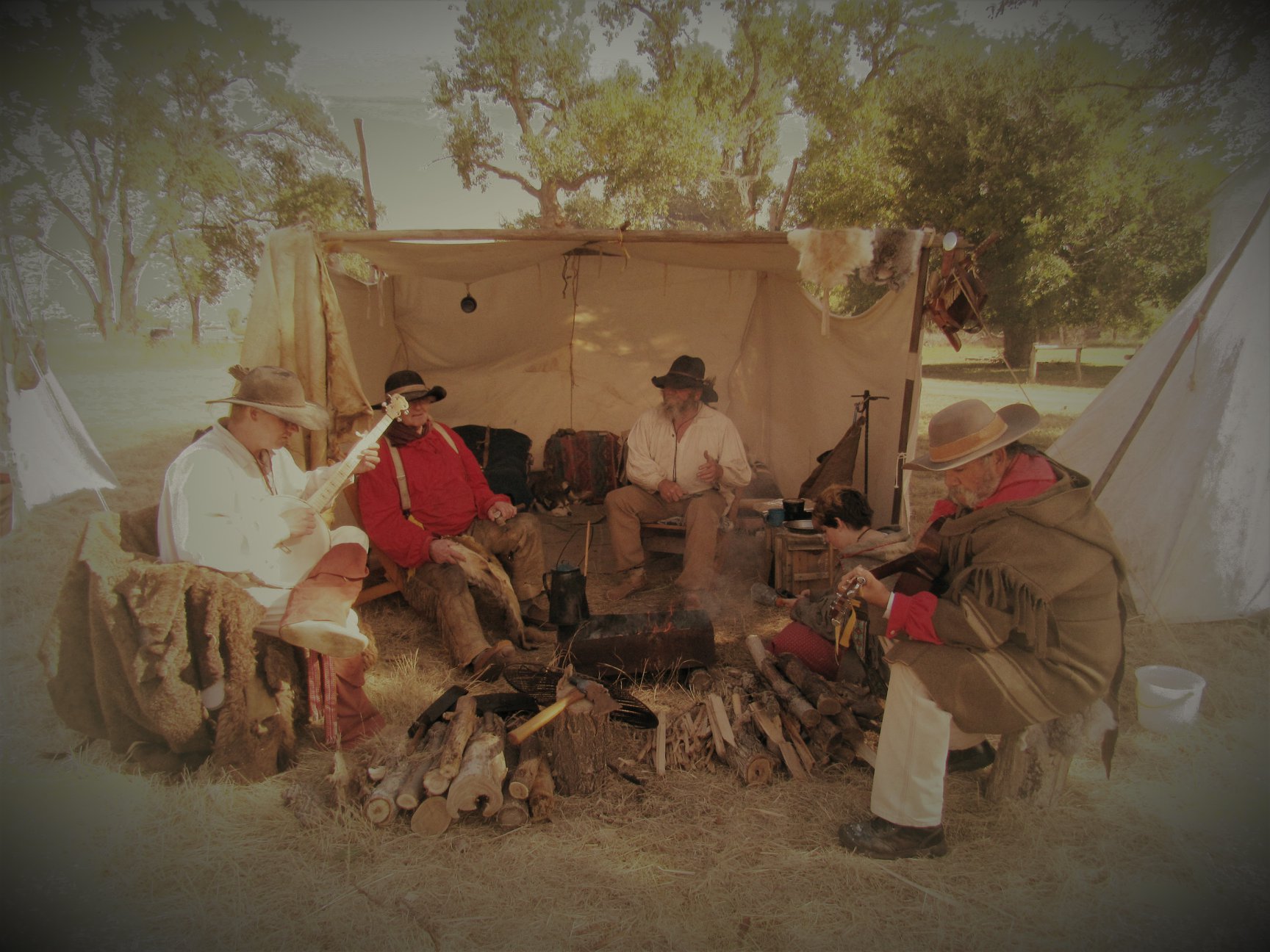 And now, closing in on 150 years later, Boggsville is finally getting the recognition it deserves. In 2014, Boggsville was designated as a National Treasure by the National Trust for Historic Preservation, the most prestigious honor that can be bestowed upon a historic site. Funds have been allocated to restoring the two houses that remain—Boggs’ and Prowers’—that were restored in 1993 but need additional repair and restoration. And, in an unbelievable sign of how Boggsville’s importance in history, History Colorado has announced plans to buy the property once the houses have been restored with ultimate plans to make it a fully functioning, fully staffed museum, similar to El Pueblo and other historic sites. It will be the only museum of its kind in all of eastern Colorado.

This is all cause for celebration, which is exactly what’s planned for the fifth annual BOGGSVILLE DAYS celebration to be held on Saturday, October 12th. Free to the public and beginning at 9am, the event is structured to open the doors of the past providing visitors with a first-hand feeling of those days when Boggsville thrived. Along with games for the kids, there will be nationally known cowboy poets Randy Huston and Danny McCurry, the Burlington Old Town Museum gunfights (re-enactors), the Buffalo Soldiers out of Kansas, horse drawn farming demonstrations, mountain man portrayals life and a 150 year old stagecoach on display. Also included will be a chance to see a wheelwright, trappers, a blacksmith while storytellers spin their tales. People can learn to make adobe bricks, take a wagon ride, watch a pie eating contest and wander through the houses of Boggs and Prowers to get a sense of the places they called home. 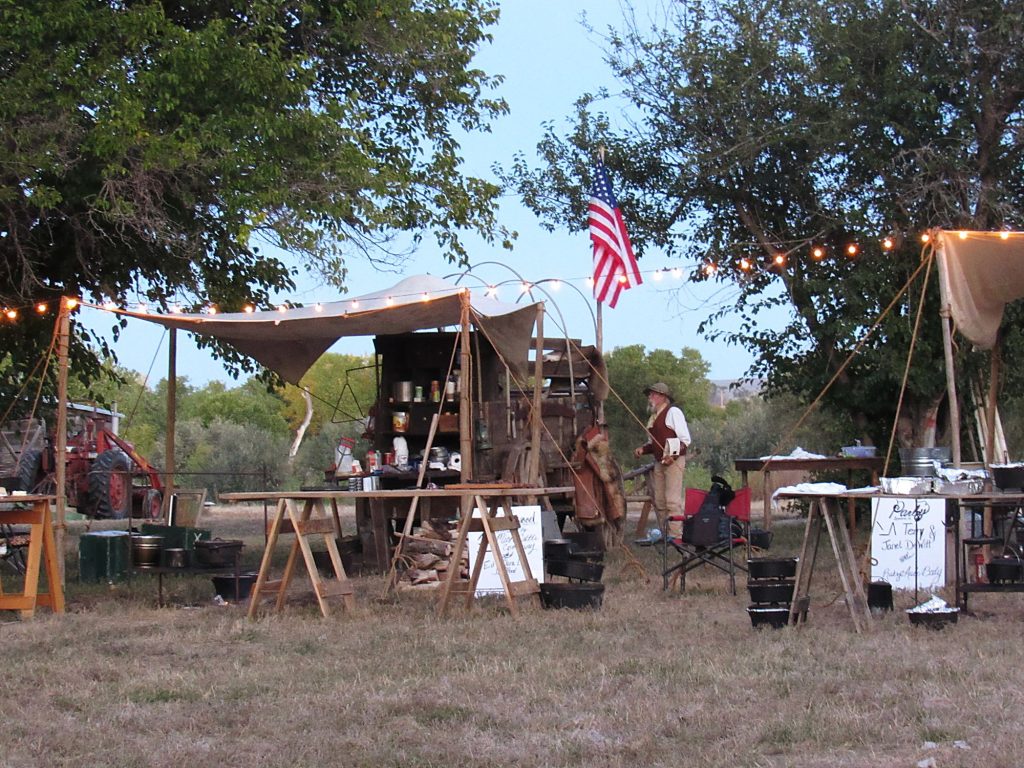 And descendants of both Josefa Carson and the Boggs family will be in attendance.

The day is capped off with a 7pm chuckwagon meal cooked by six of the best chuckwagon masters to be found in the region who will serve up their fare, frontier style, to the hundreds of people expected to attend—all at a cost of just $30 per ticket.

And it’s just a guess, but there’s a good chance that, in those brief, silent moments that punctuate days devoted to history, those with the interest and imagination to match might—just might—hear echoes of the past when Boggsville was full of promise for those who dared to dream.