Written by Rheali Rittgers on 10 October 2019. Posted in News

On Saturday, September 28th, the Eads FBLA chapter held its 3rd annual volleyball tournament. This tournament was not only open to the FBLA members and Eads High School students, but to the public as well. 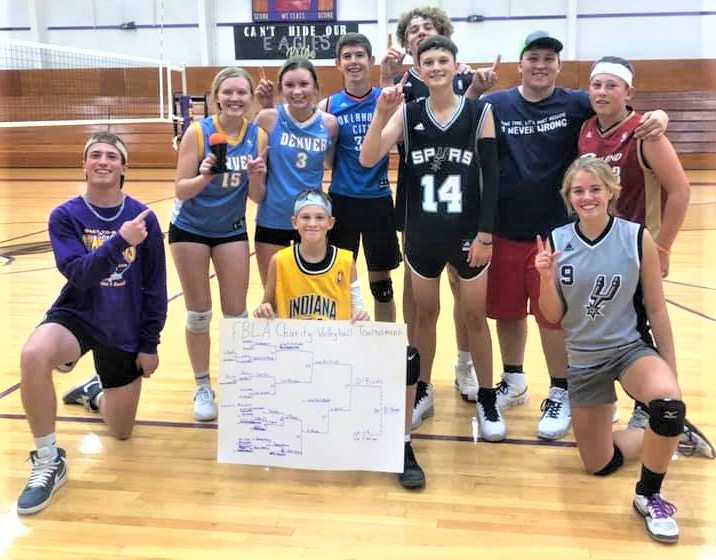 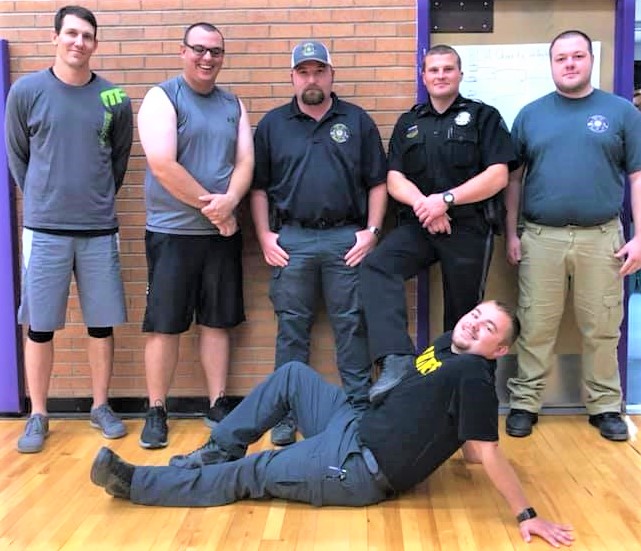 The $906 raised on Saturday was all given to Kristen Tefertiller, a Holly High School student battling Leukemia. In the past, the proceeds of this fundraiser have gone to the Susan B. Koman Foundation, however, the FBLA chapter members wanted to help Kristen’s family with medical expenses and thought that the annual volleyball tournament would be a great way to do so. 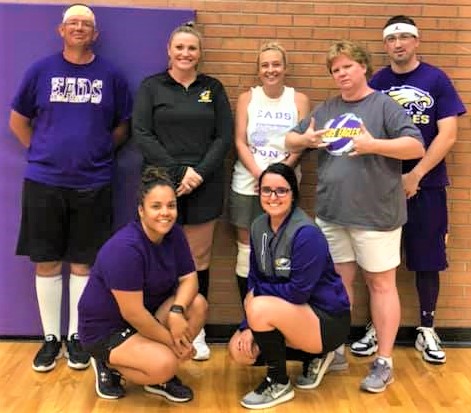 The chapter would like to give a great big thank you to everyone who played in the tournament, donated money for admission, or volunteered their time to help line judge, ref, or run the bake sale table. This tournament was a fun way to get the community together for a great cause and it wouldn’t have been possible without everyone that was willing to lend a helping hand.