Written by Priscilla Waggoner on 16 October 2019. Posted in News

In the September 11th edition of the Independent, it was reported that permanent closure of the swimming pool in Eads was highly likely if not outright a “done deal”. The news came as quite a blow to the community that relies on the pool to provide vital swimming lessons to local children plus hours of entertainment to kids and families during the summer months. 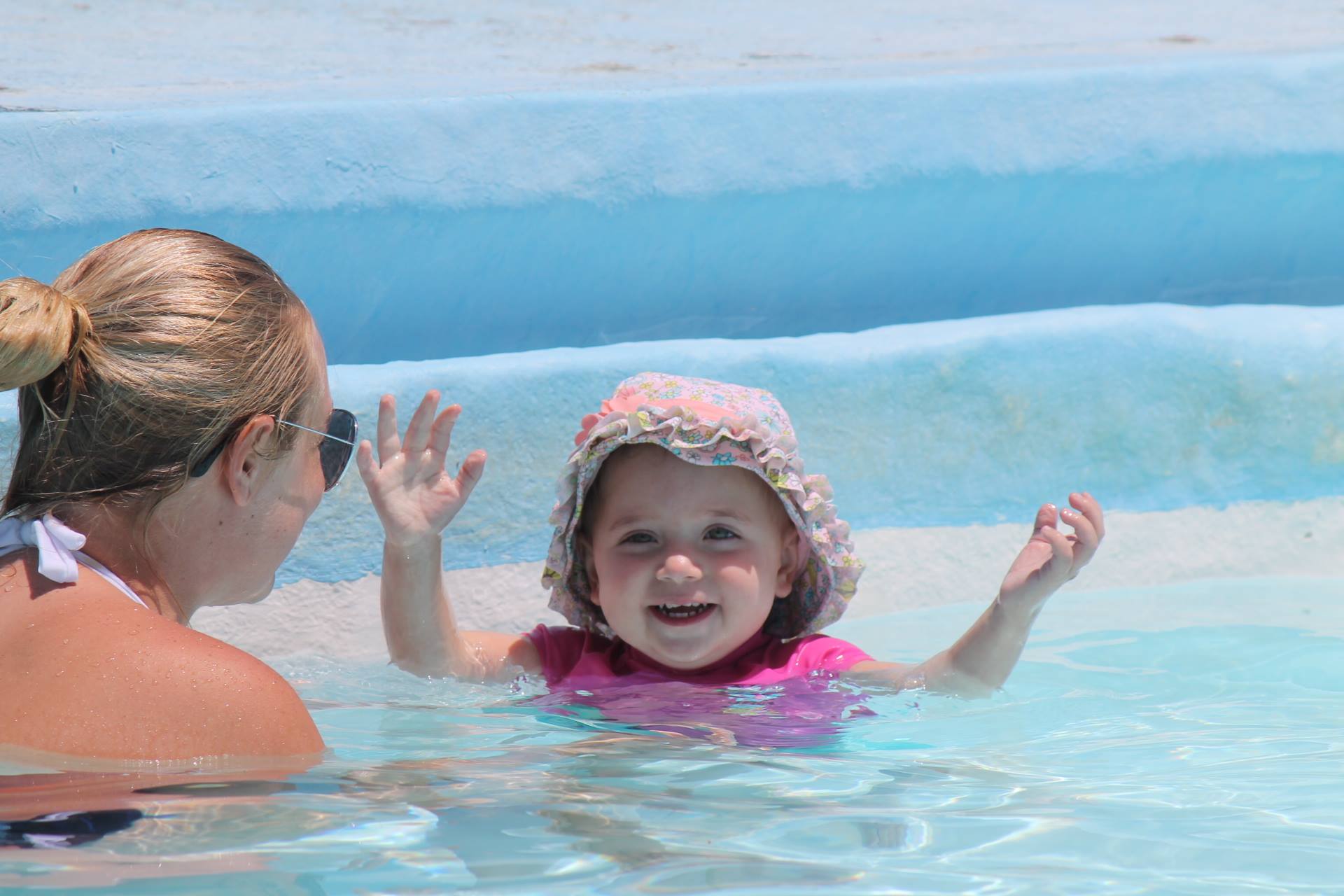 Granted, the news was far from unexpected. The declining state of the facility has been somewhat well known among members of the public and recognized as a problem to the degree that various individuals have made several serious attempts to line up funding in the past. However, knowing it was a problem that would eventually have to be dealt with is one thing; learning that “eventually” has become “now” still came as a big surprise.

To recap what was previously reported, the cause for the closure comes down to the same situation being faced by a number of small communities. An aging facility, like the Eads swimming pool, is operating under a “grandfather” clause—i.e. a separate set of regulations that differ from current code—but is in significant need of repairs, updating and remodeling in order to be functional and safe for public use. However, doing any extensive repairs or new construction results in the entire facility being subject to new regulations which are typically much more extensive (and expensive) than what the facility can meet.

When the pool is no longer safe for public use, this dilemma leaves communities with two choices: permanently close down the pool or find a way to build a new facility. 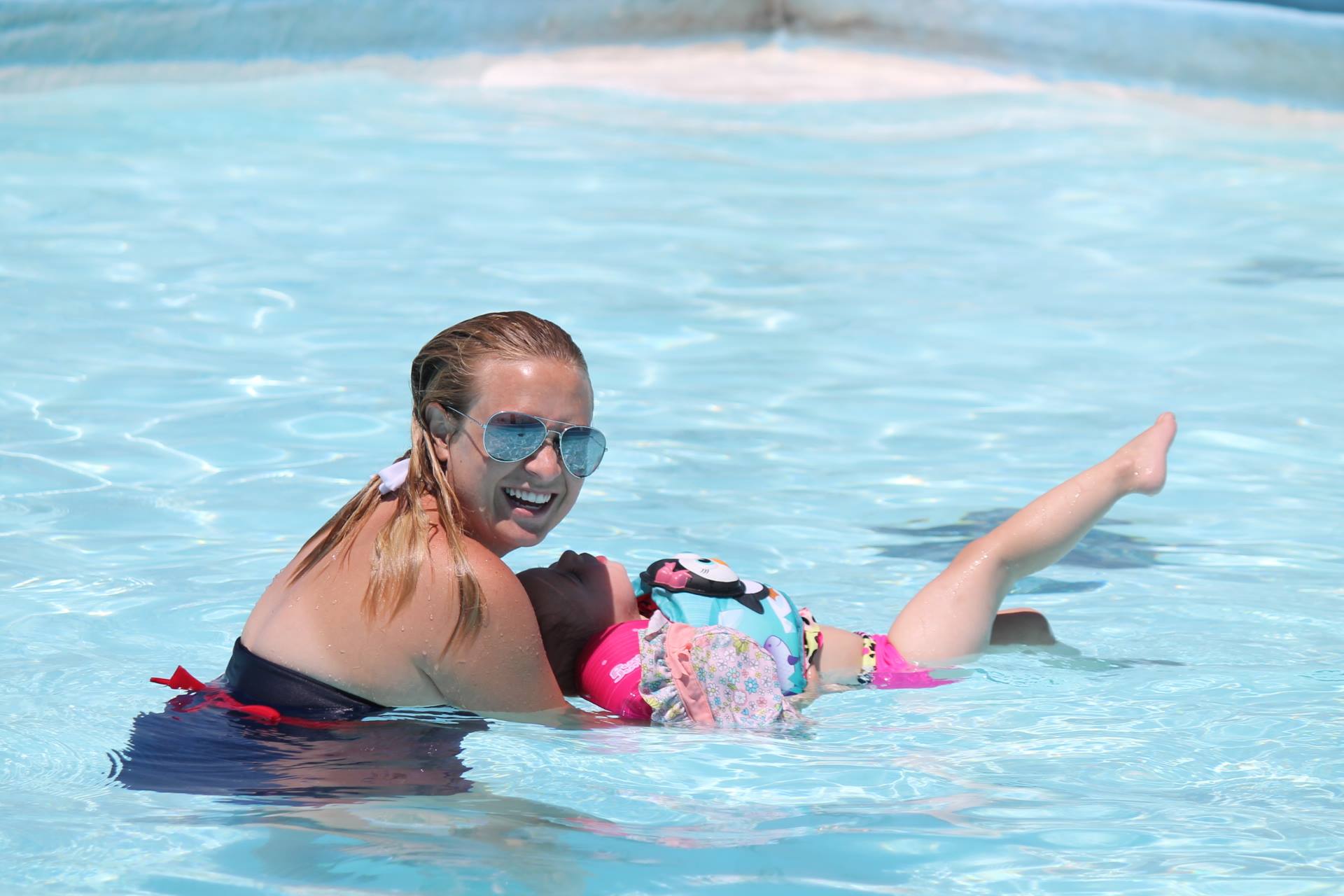 That was the choice faced by the Eads Town Council. Fortunately, the council members chose door number two and immediately started to set things in motion.

“About six weeks ago, we contacted a company that we’ve worked with before,” states Van Brown, Director of Public Works for the town. Brown is essentially the spokesman for the project but is also working in conjunction with the town council and Mayor Joe Shields “The company we’re working with is GMS,” Brown continues, “and we’ve told them our main focus is to continue to provide swimming lessons for kids plus recreation for people in the area. They’ve gotten decent sized grants we needed for municipal water projects before, and, with the main focus being on water safety, they seem to think we might have a good shot at getting this done, too.” 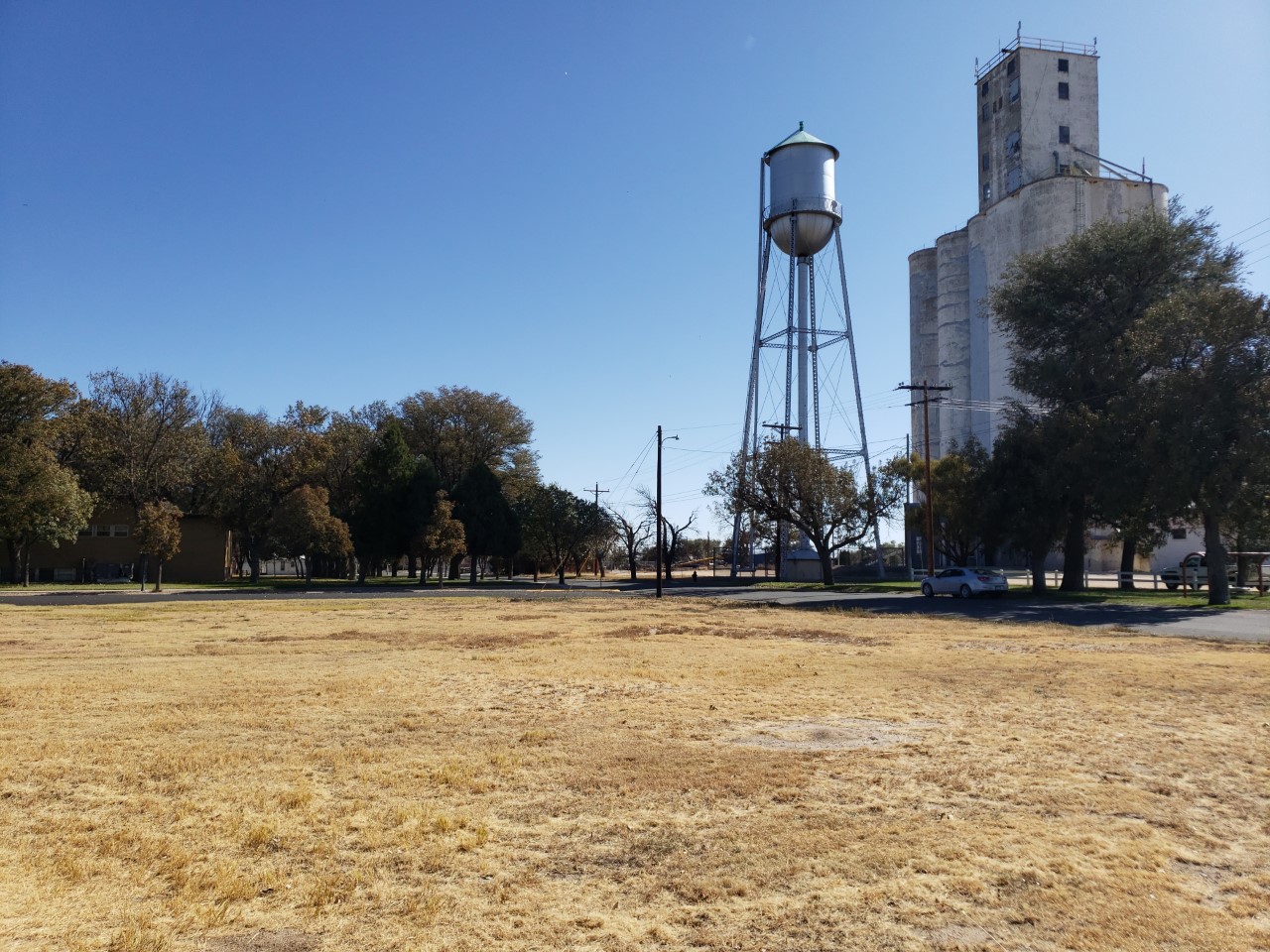 According to town council member Justin McLoud, there are currently two options under consideration for where the new pool should be located. The first option is to build the pool on its original site. That option would require the demolition and removal of the current bath house, operating equipment and the pool before new construction could begin. The second option is to build the pool on the vacant lot that is located just north of the Maine Street Park. “The lot by the park is owned by the town and the county,” McLoud states, “so we would need to meet with the county commissioners again and get their full commitment before that site could be considered a sure thing.”

Roughly twenty-five years ago, the town had plans for a pool drawn up by an architect, but those plans called for a pool that is significantly larger than what probable funding could provide.

Consequently, new plans will be required.

Although the specifications and design are clearly still in the discussion stage, the current plan is to build a pool that is roughly the same size as the existing pool but with enough additional room to provide space for a slide, a diving board and a zero depth entry. A zero depth entry is defined as a pool that has a graduated entry—similar to a beach—that allows safe access to people of all ages and capabilities. The plan also calls for construction of a baby pool and a new building to house showers and rest rooms plus a concession stand.

One aspect under strong consideration is to design the building such that there is an additional entry to rest rooms from outside of the pool facility. This would allow access to rest room facilities by people who might be doing something in the vicinity—for example, kids playing at Maine Street Park, an amenity that is not available now.

The parameters of the project will become much clearer in a few weeks, which is when GMS is supposed to provide the town with a proposal. At that point, the next step would be for the town council to approve the proposal or make adjustments, as necessary. Once the proposal is approved, the next step involves GMS identifying those organizations most likely to fund the project followed by their writing the actual grant applications.

When asked when the project could feasibly be completed, McLoud says, “We’re not sure on a time frame. GMS said it could be anywhere from eight months to a year and a half.” That date of completion would mean the pool could possibly be ready for use by the summer of 2021.

However, Justin McLoud adds one caveat. “We want everyone to know that this isn’t a guarantee of getting the project done,” he says, “but it’s the best option to get the pool built all in one go.”

The project clearly has the endorsement of the community. Not only have several individuals and local businesses stepped up and offered to donate their services if needed, the local women’s social group Women Empowered--or “WE” as it’s better known—has expressed their support for construction of a new pool and is offering to assist if needed, as well.

This item will undoubtedly be an ongoing item on the agenda of the town council, which regularly meets on the second Tuesday of the month at 5:00 pm in City Hall.